Mo’Nique and Netflix are finally on the same page! The Oscar-winning comedian and Netflix have settled the lawsuit she filed against the streaming company in 2019 claiming racial and gender bias. Read on to learn more about the case.

Moving Towards Dismissal Of Suit… Monique Angela Hicks, who is professionally known as Mo’Nique has reached a consensus with Netflix in connection to a 2019 lawsuit she filed against the streaming company claiming racial and gender bias concerning pay for a comedy special.

The court documents state that the two sides of the legal disagreement “moved to dismiss the suit” this week. Specifics regarding the agreement, however, were not made public. While Netflix argues that the novelty of Mo’Nique’s claim and the “absence of on-point legal authority for it should bar her retaliation claims outright”, the Court disagrees.

In rejecting Netflix’s motion to dismiss, Judge Andre Birotte Jr. said yesterday, “Mo’Nique plausibly alleges that, after she spoke out and called her initial offer discriminatory, Netflix retaliated against her by shutting down its standard practice of negotiating in good faith that typically results in increased monetary compensation beyond the ‘opening offer’ and denying her increased compensation as a result.”

“Netflix courted Mo’Nique, saw what she had to offer and made her an offer,” lawyers for the Oscar winner declared Thursday in a multi-claim complaint filed in L.A. Superior Court. “But the offer Netflix made Mo’Nique wreaked [sic] of discrimination; it perpetuated the pay gap suffered by Black women.”

What Is The Lawsuit About? Mo’Nique’s 10-claim and jury-seeking document filed in 2019 is based on the contention that the $500,000 the Reed Hastings-run streamer offered her back in 2017 for a special was not just an insult but illegal.

The complaint citing racial and gender discrimination state that “Netflix’s business practice of paying Black women less than non-Black women for substantially equal or similar work causes harm to Plaintiff that outweighs any reason Netflix may have for doing so.”

Mo’Nique objected to Netflix’s discriminatory pay offer, pointed out how it was discriminatory and asked Netflix to do the right thing by negotiating fair pay with her,” asserts the widespread damages-seeking 39-page filing.

The complaint also states that in response Netlfix did the opposite. Mo’Nique’s attorney at the deRubertis Law Firma and Schimmel & Parks stated that “Netflix dug its heels in the ground, refused to negotiate fairly and stood behind its discriminatory offer. He added, “In stark contrast, when a white female comedian objected to her offer (given how much lower it was than comparable males), Netflix reconsidered and upped her offer.” they add in what is a pretty clear reference to Amy Schumer. In short, as this lawsuit shows, Netflix’s treatment of Mo’Nique began with a discriminatory low-ball offer and ended with a blacklisting act of retaliation.”

Not only this, the filing lists off the tens of millions that are paid to hosts like Ricky Gervais, Dave Chappelle and Ellen Degeneres for their Netflix specials. The lawsuit was aimed at correcting these wrongs, bringing fair and non-discriminatory pay to Mo’Nique and stopping Netflix’s discriminatory practices going forward.

A spokesperson for Netflix previously stated that “We care deeply about inclusion, equity, and diversity and take any accusations of discrimination very seriously. We believe our opening offer to Mo’Nique was fair — which is why we will be fighting this lawsuit.” 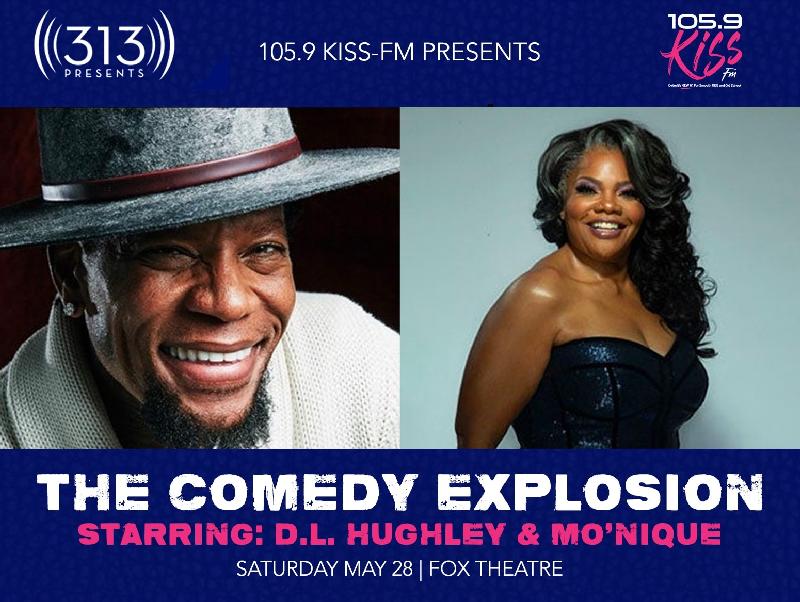