Mish Michaels Cause of Death: Here’s What We Know So Far

Mish Michaels is no longer with us. The sad news of Mish’s death was confirmed on March 16, 2022. She passed away at the age of 53. The news took the internet by storm as everyone began talking about her and the reason behind her death. All you need to know about Mish Michaels

Mish was born in Kolkata, India, in 1969 and was of Bengali ancestry. She was a meteorologist by profession who had worked with several companies for many years. Her career spanned over 20 years. She got a Bachelor of Science degree in Meteorology from Cornell University in Ithaca, New York. Following this, she also got a master’s degree in Technology from Harvard University.

Michaels kickstarted her career in New Hampshire and then went on to Boston where she worked for WHDH-TV and WBZ-TV. She got on board for the WBZ-TV weather team in September 2001 and exited in the year 2009. When we talk about her personal life, Mish tied the knot with Wes Artamian. The couple has a daughter named Nalina. She is 9 years old.

What was the reason behind Mish’s death?

The news of the Boston meteorologist’s death was announced by a family friend on the social media platform Facebook. During her career, she gained a lot of recognition for her marvelous work as a weather reporter.

The statement issued on Facebook read, “It is with great sadness that we share the news of the passing of our beloved Mish Michaels. Our family is devastated by her loss. She was a devoted mother, wife, daughter, auntie, friend, and stellar equestrian, as well as an award-winning broadcast meteorologist and environmental reporter.” 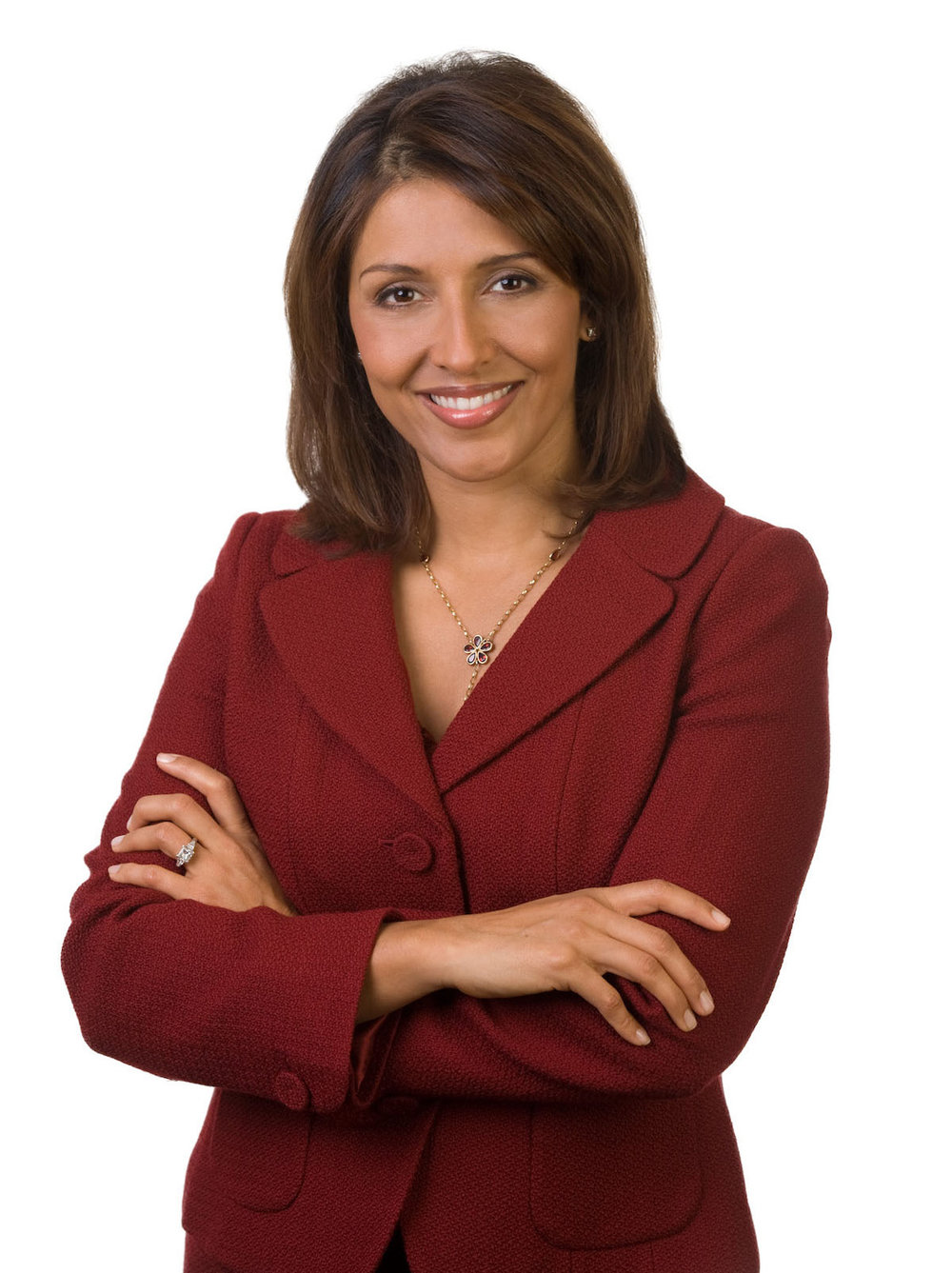 They continued, “Mish had the ability to brighten up every room she entered. Her professional success was monumental, but so was her commitment to helping others through her philanthropic work. Thank you for your love and support.”

As of now, the main cause of her death remains a mystery. Her family has not stated the reason behind her sudden death in the statement issued.

How did Mish’s colleagues react to the news?

WBZ-TV Executive Weather Producer Terry Eliasen was at a loss for words after hearing the news. He said, “For the first time in my 20 years at WBZ, I sit at my keyboard not knowing what to write. I feel like I could type a 1,000 page novel but yet I have no words.”

Sunny skies, Mish Michaels. A role model for so many in meteorology and broadcasting. Your work kept countless people safe during New England’s ever changing weather. Rest easy. ❤️☀️ pic.twitter.com/haGdqlOdDi

WBZ news anchor Jim MacKay wrote, “Was a big fan of Mish as I know many other viewers & colleagues were. RIP. Terrible loss.”  Her fellow anchor Dan Roche penned, “Incredibly saddened to see this. My condolences to Mish’s family. She had such passion for her work, family and friends. RIP ‘She Elevated And Inspired’, WBZ Mourns Loss Of Meteorologist Mish Michaels.”

Was a big fan of Mish as I know many other viewers & colleagues were. RIP. Terrible loss. https://t.co/LlqyyLee1j

Heartbreaking News in the weather world- Mish Michaels was an inspiration to me & many Mets. I won’t forget my high school Met class trip to WBZ. Mish met us & apologized for canceling the tour due to a tornado watch. That moment could have disappointed but she inspired me. RIP⛈ https://t.co/9v50wu4AZK

Incredibly saddened to see this. My condolences to Mish's family. She had such passion for her work, family and friends. RIP

These were a few reactions of her colleagues. The famous weather broadcaster will always be remembered for her great contribution to the world of meteorology. Don’t forget to stay tuned for the latest updates.