Lang gained recognition as a co-creator and promoter of the Woodstock Music & Art Festival in 1969. He took his last breath on January 8 at New York’s Memorial Sloan Kettering Cancer Center. 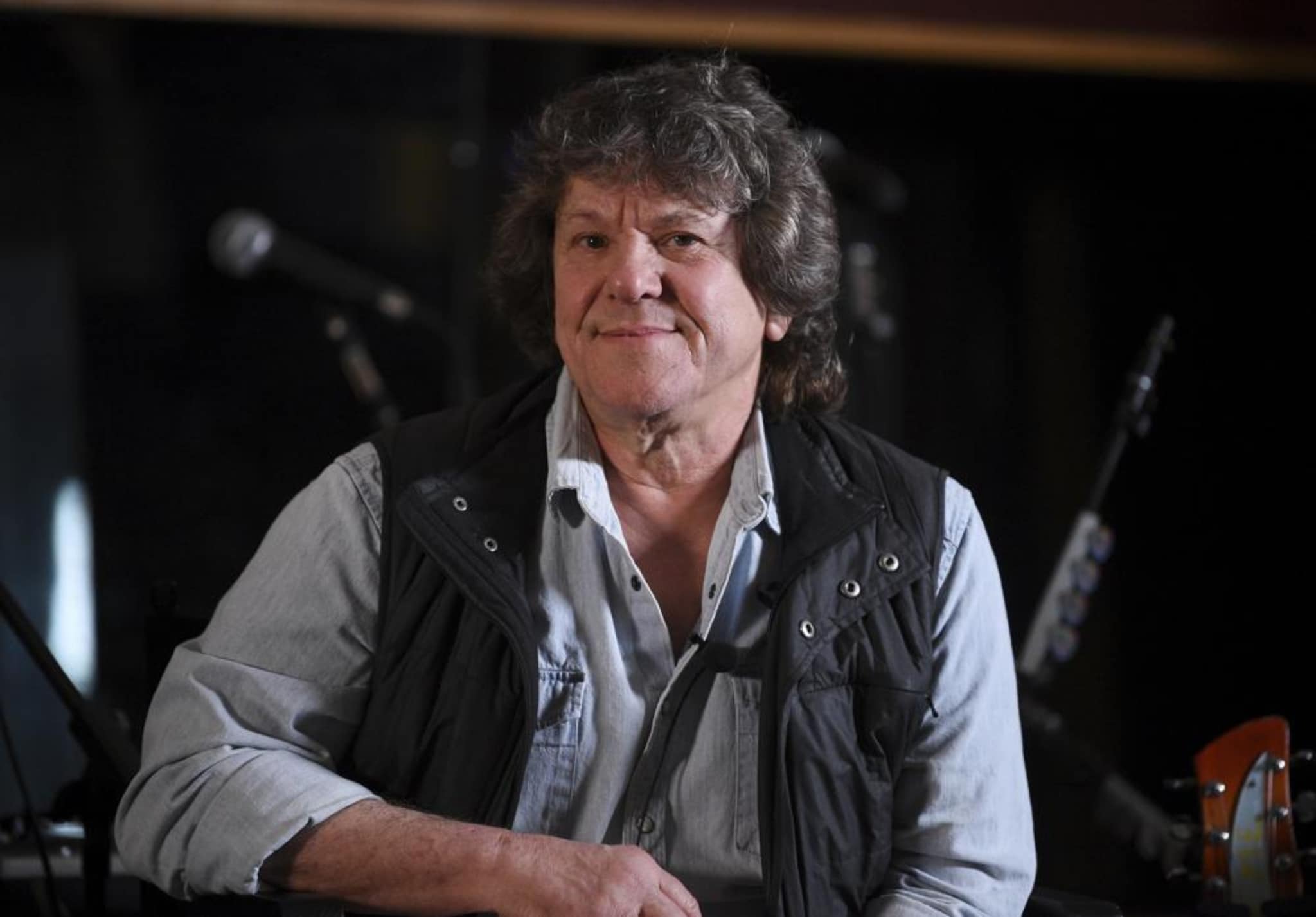 According to Michael Pagnotta, a spokesperson for Lang’s family, he had been battling non-Hodgkins lymphoma.

Pagnotta told the Associated Press, “He was absolutely an historic figure, and also a great guy.” He added, “Both of those thing go hand in hand.” He said that he knew Lang for around 30 years.

Michael Lang, known for being a Co-creator of the Woodstock Festival passed away 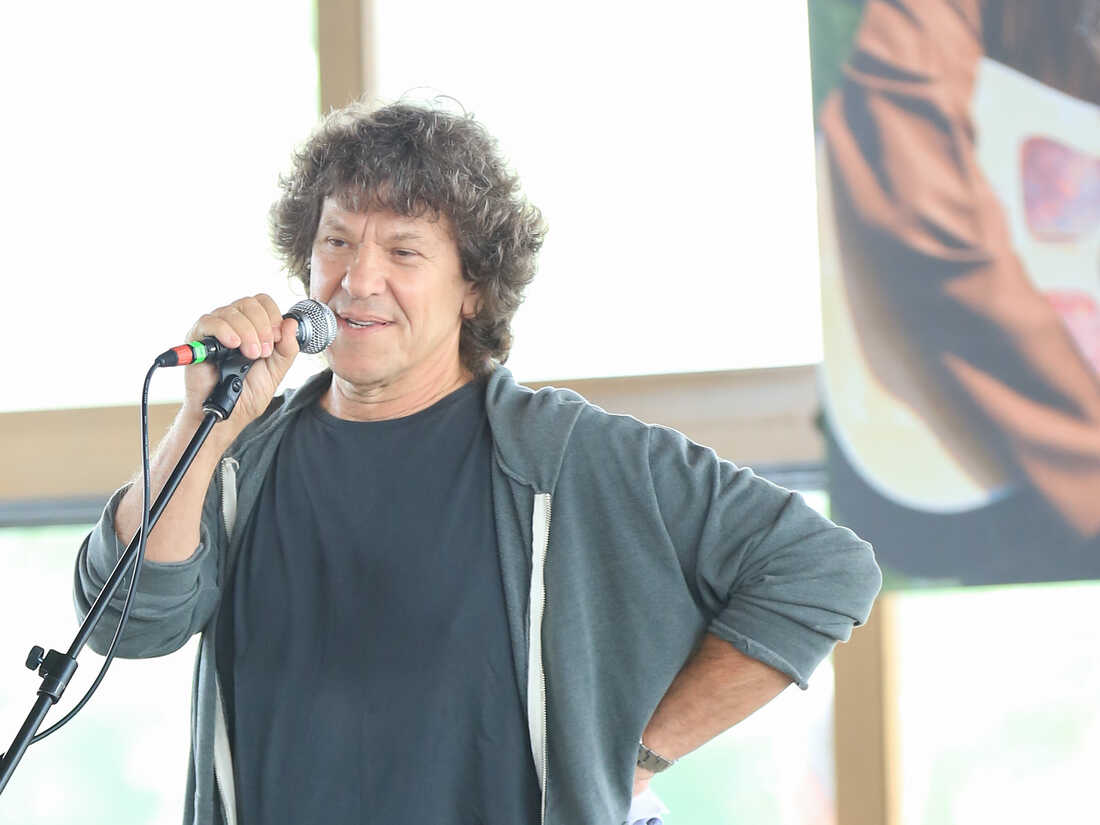 In the summer of 1969, Lang by collaborating with his partners Artie Kornfeld, John Roberts, and Joel Rosenman called the festival “three days of peace and music”. It was organized on Max Yasgur’s sprawling dairy farm in Bethel, New York.

The festival was attended by around 400,000 people for four days who got to experience the iconic performances by artists which included the Grateful Dead, Carlos Santana, Janis Joplin, Jefferson Airplane, Jimi Hendrix, and The Who.

The festival happened to be hugely successful which even battled weather issues like torrential rains, late venue changes, food shortages, and more. The main stage of the event showcased at least 30 acts.

In his 2009 memoir, “The Road to Woodstock”, Lang wrote, “Woodstock was a test of whether people of our generation really believed in one another and the world we were struggling to create.”

“How would we do when we were in charge? Could we live as the peaceful community we envisioned? I’d hoped we could.” 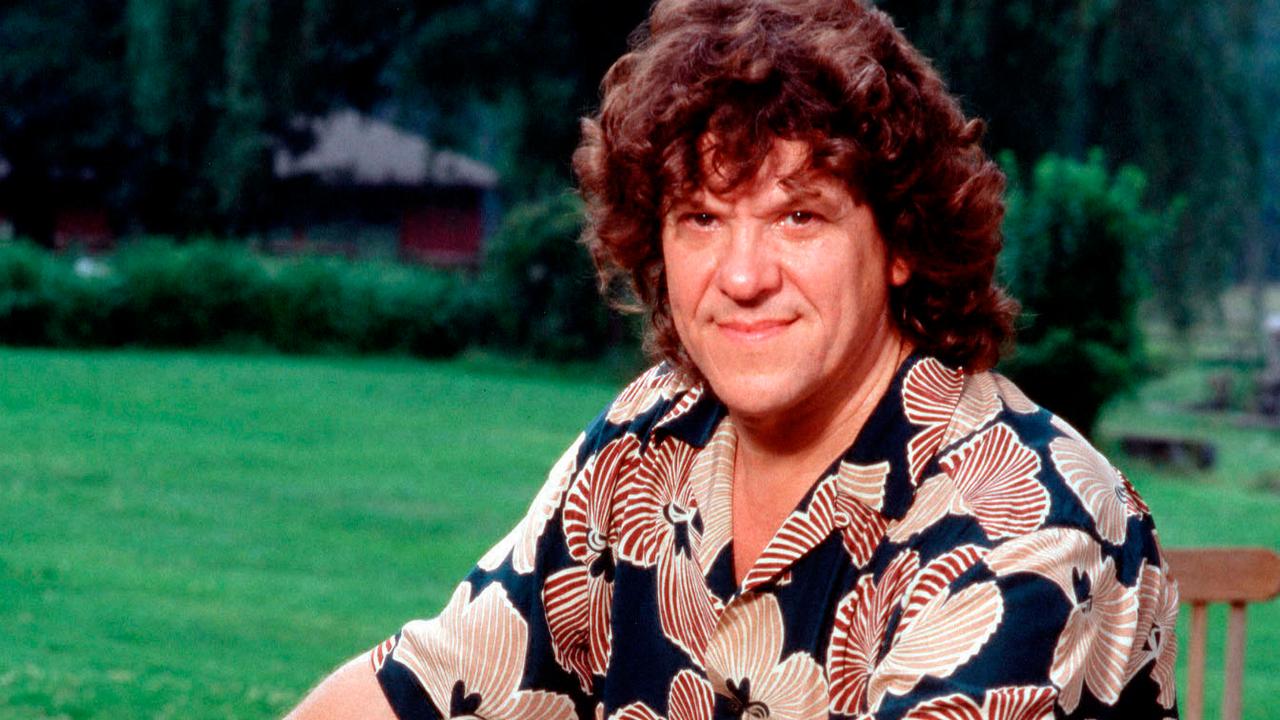 Lang was born in Brooklyn, NY. After dropping out of New York University in 1967, he moved to Florida. There the idea of organizing the Woodstock Festival popped up in his mind after he organized the Miami Pop Festival in 1968.

He was seen in Michael Wadleigh’s Academy Award-winning 1970 documentary movie Woodstock. He gained much fame and name for organizing the Woodstock Festival.

In 2019, Lang planned to hold a concert Woodstock 50 to commemorate the 50th anniversary of the original Woodstock. However, it could not happen and the event was called off owing to financial issues as well as difficulty in getting a venue.

Lang is survived by his wife Tamara; sons – Harry and Laszlo; and daughters – LariAnn, Shala, and Molly.