Metro Boomin’s Mother Leslie Joanne Wayne Murdered By Husband, Who Then Takes His Own Life

Metro Boomin, the prominent hip-hop producer behind songs like Future’s “Mask Off,” Migos’ “Bad and Boujee,” and Kanye West’s “Father Stretch My Hands Part 1,” is undergoing a traumatic moment. His mother, Leslie Joanne Wayne was killed on Friday by her husband in an apparent murder-suicide. Read on to learn more about the incident. 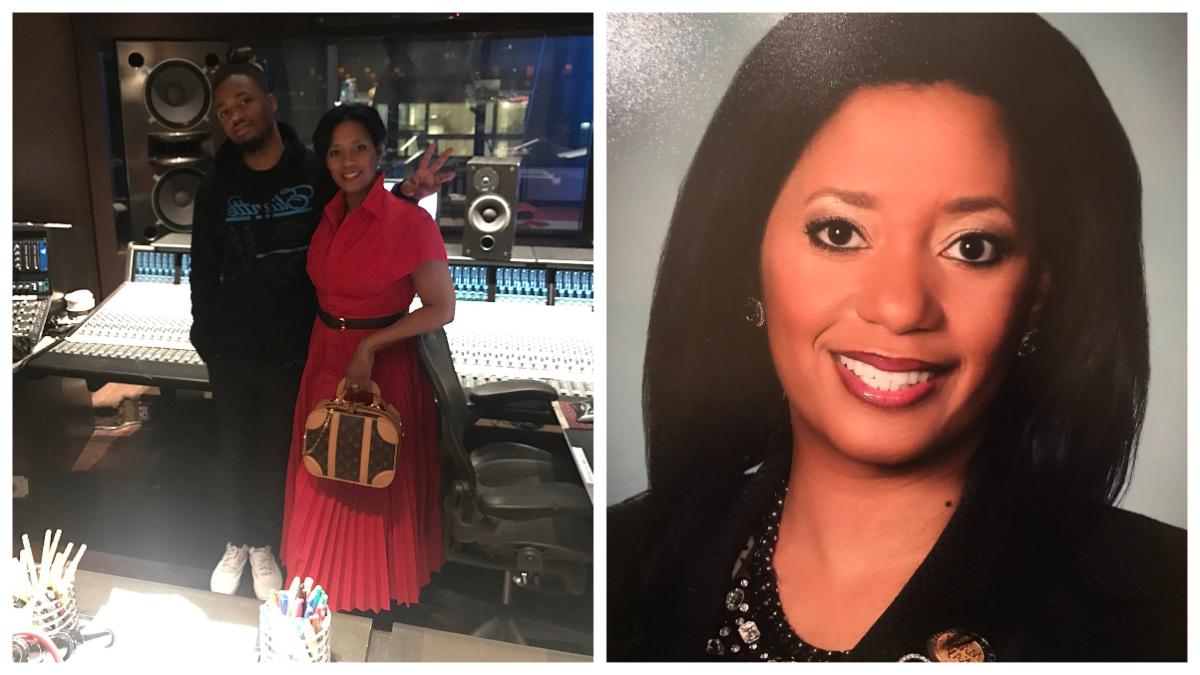 Happy Mother’s Day to all the Queens out there who help keep the 🌍 go round. This Queen right here is my mother and my best friend. The wisest and strongest person I know. More than grateful to have her in my life. ❤️❤️❤️ pic.twitter.com/W6RS7BqoQ7

Leland Tyler Wayne, professionally called, Metro Boomin received the tragic news this weekend after cops discovered his mother’s body just outside of the Atlanta area. Leslie Joanne Wayne was murdered on Friday (3 June) by her husband before the husband, who was not Metro’s biological father, took his own life.

The incident occurred near Atlanta on Friday night. A representative for Metro Boomin confirmed Wayne’s passing and said the family asked for privacy during this difficult time. Sources connected to the investigation revealed that she was killed by her husband, who took his own life.

Further details are still hazy. However, an autopsy will be conducted for an official cause of death. As for Metro Boomin, the 28-year-old producer is undergoing a traumatic moment. He was extremely close to his mother. Leslie raised Boomin and his 3 siblings in St. Louis. Word is, she was one of the first people to notice her son’s musical talents … and encouraged him to pursue his passion through adolescence and early adulthood.

Leslie Joanne Wayne would even drive her son from STL to Atlanta so he could collaborate with artists he was connected with. Therefore, she holds a special place in her son’s heart who considered her his best friend.

Wayne began a production career while in high school and became known for his successful recordings with Atlanta hip hop and trap artists such as Young Thug, Future, 21 Savage, Gucci Mane and Migos in the mid-2010s.

In 2017, Forbes called him “easily one of the most in-demand hitmakers in the world”, while Stereogum described him as “one of the most original, vivid, important voices in rap right now.”

Metro Boomin was undoubtedly close to his mother. Even when he achieved international fame, his mother was always at the forefront of his mind. Well, it was his mother who first recognised his talent.

After a brief stint playing bass guitar in his middle school band, Wayne turned to making beats in the seventh grade at age 13. This happened when his mother bought him a laptop and he got a copy of the music production software FruityLoops. 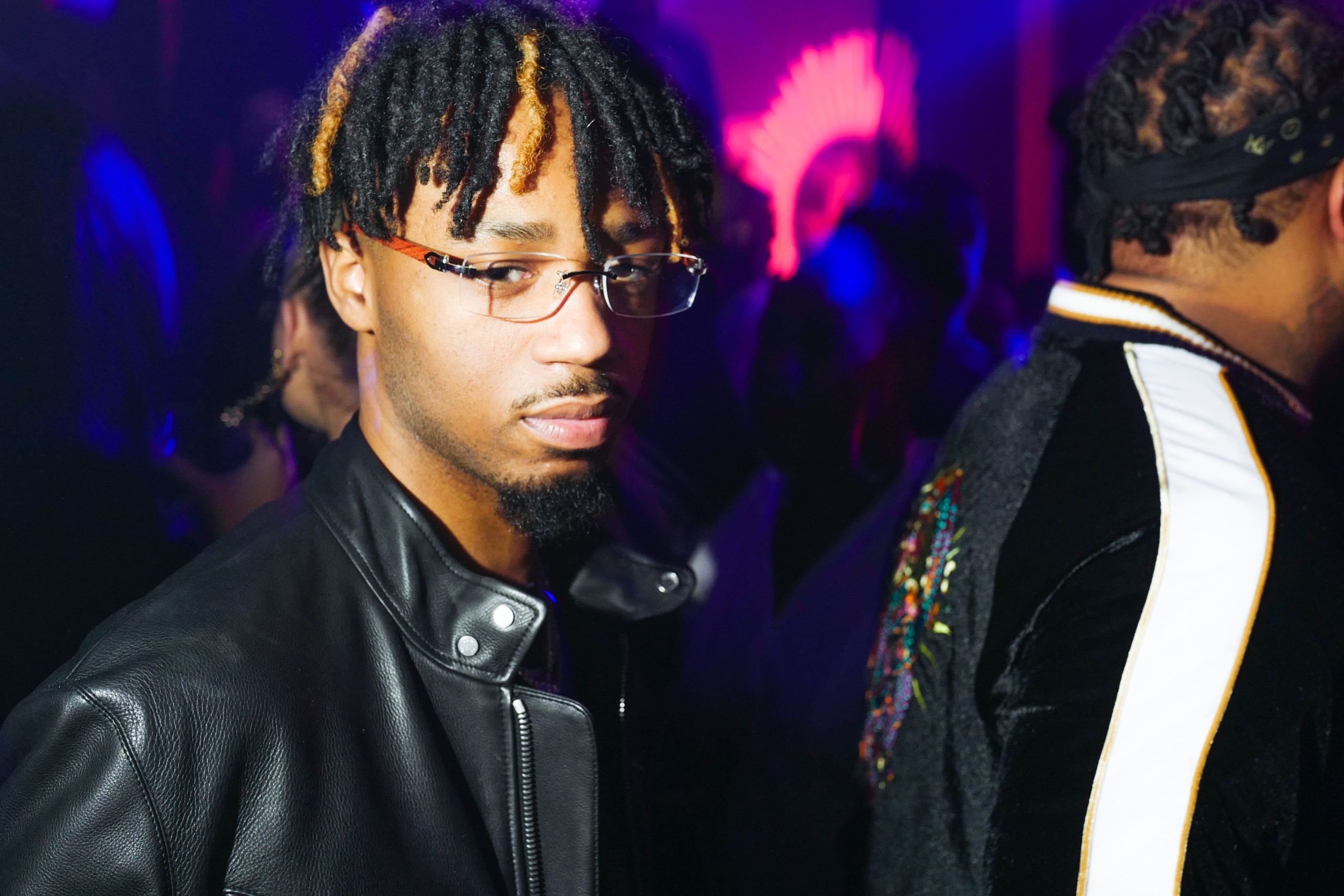 In high school, Wayne churned out five beats a day. Initially, Wayne wanted to rap and started making beats so that he could have music to rap over. However, he eventually turned his full attention toward hip hop production.

As he continued to hone his production skills, while still in high school, he began to utilize online social media platforms, such as Twitter, to network with more established rap artists as well as beat submissions for potential music placements. Today, he has achieved international fame and credits his mother for his success. Our heart goes out to the record producer in these tough times.