Melanie Pillman, widow of late WWE legend Brian Pillman tried to mend a lot of broken fences before her untimely death. The world knows about the bitter relationship between Melanie and her son  Brian Pillman Jr. Read on to learn more about her death.

Melanie was married to Brian Pillman during his death in 1997. On Instagram, Brian Pillman Jr. discussed many details about his relationship with his mom, including some of his regrets. He wrote:

Those of you who know our family story understand that I didn’t have the best relationship with my mother, though my sister and I had recently been in touch with her, working to improve that relationship.

While I didn’t spend too much time with her, she would ALWAYS tune into my twitch streams and interact with my fans, often times sharing with them old stories about my father and the wrestling business. She had been helping out my sister with her son Asher by purchasing his baby clothes and was on relatively good terms with everyone as of late.

Her death, while unexpected, was not surprising. Her lifestyle choices that dominated the better part of the last 25 years of her life had ultimately caught up with her.

She was as intelligent as she was beautiful and her dark sense of humour could make even the biggest prude burst out in laughter.

Although I had my built-up resentment towards her, I was very proud of her for taking part in the DSOTR documentary and sharing the truth about our family story. That was the beginning of us mending our relationship.

I do have regrets. I regret not giving her the time of day when she was trying so hard to be in our lives again. I regret not texting her back even though I had the time to. I regret not trying harder to break her bad habits and help her get the help she needed.

A couple of weeks ago she had been tuning into my twitch stream when she told me in chat that she was coming over to Linda’s house to drop off some trading cards. I didn’t see it in chat so I was annoyed at her for showing up unannounced.

I met her outside and accepted the gift and gave her a hug and she went on her way. I truly regret not sitting down with her for a little bit or going to grab lunch with her. I regret being upset with her simply because she wanted to see her son.

She actually looked really healthy and sober. That was the last time I saw her. Thank you mom for bringing me into this world and for trying your absolute best. You were my number 1 fan in wrestling and on Twitch.

Rest In Peace. I love you”

What Happed to Pillman Family? 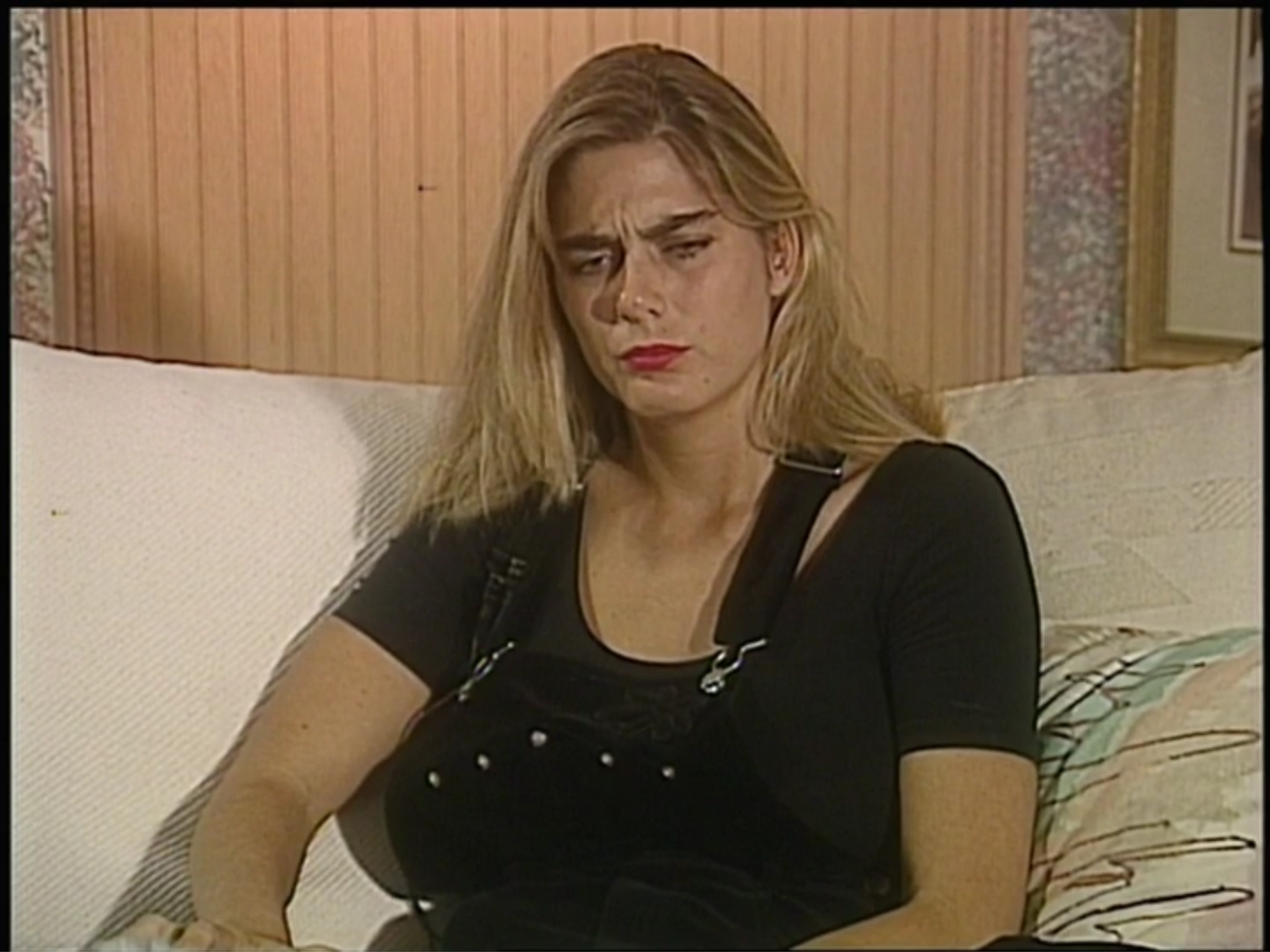 Melanie tried to mend a lot of fences but met an untimely death. Her life was marred by controversies. Well, she also didn’t share a good relationship with her son. Brian Pillman passed away at the age of 35.

Brian was found in his Bloomington, Minnesota hotel room by maids just before he was scheduled to appear at the WWF pay-per-view In Your House: Badd Blood. At that point, Pillman was on his way to the hottest run of his career, doing work-shoot promos and portraying the oddly eccentric ‘Loose Cannon’ character.

During that time, Pillman was having a successful career, doing work-shoot promos and portraying the oddly eccentric ‘Loose Cannon’ character. He also signed a lucrative deal with Vince McMahon and was involved in a high-profile feud with Stone Cold Steve Austin. Despite, ups and downs, things were working out well until his sad demise at the age of 35.

Many critics and observers questioned the decision to put Melanie on television soon after her husband’s death. Others pointed the finger toward her, stating she must have taken a huge payoff to make such an appearance.

Apart from this, Melanie’s growing addictions and some nefarious men created issues between her and Melanie’s children. Much of their story was illustrated in the Dark Side of the Ring episode about The Loose Cannon’s life. Many said that she put her addictions ahead of her children. 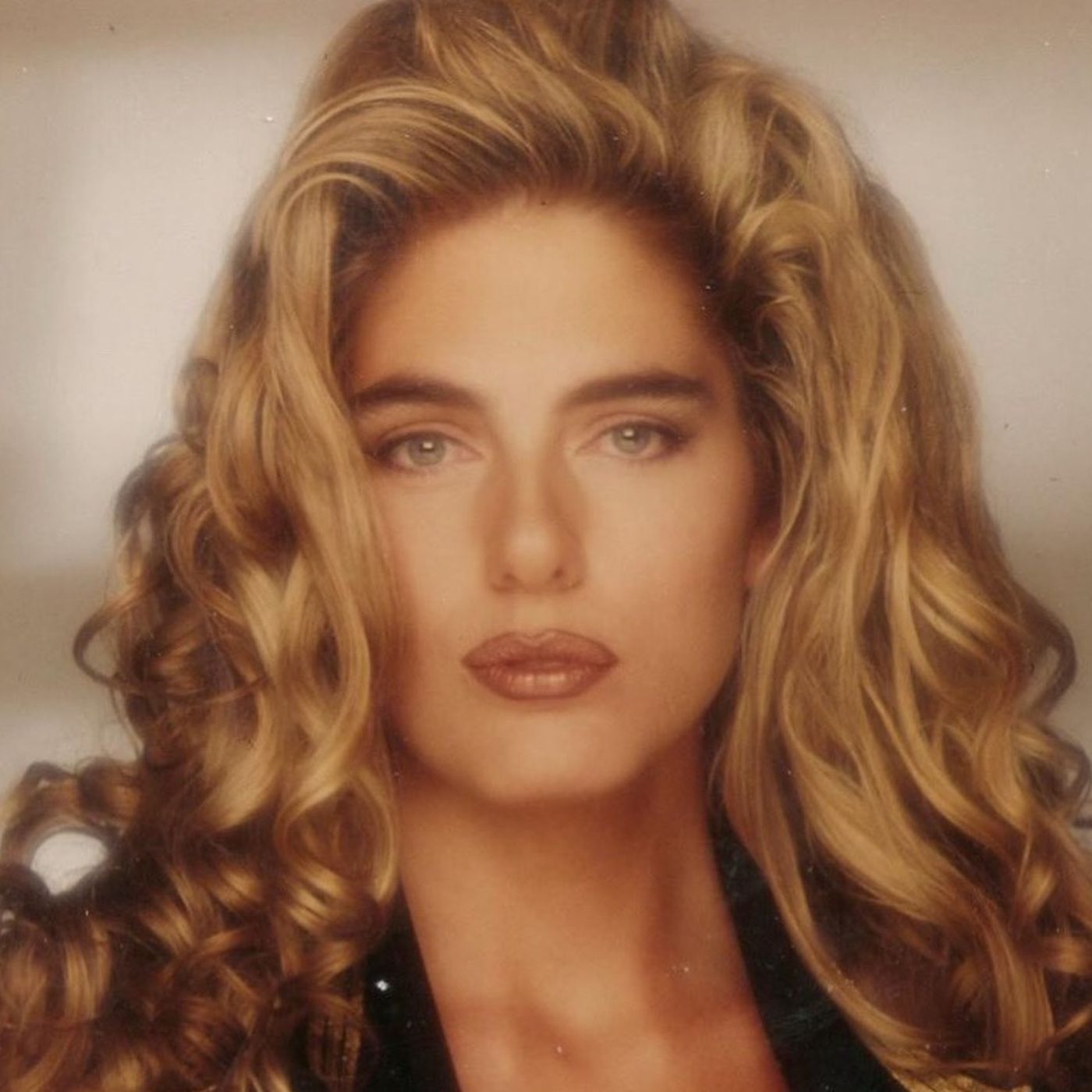 During this episode, Brian Jr. accused his mother of her mistakes. Even Melanie did not hold back to confess to her wrongdoings. Now, her son is a member of the AEW roster and one half of the Varsity Blondes tag team with Griff Garrison. He is dedicated to upholding his late father’s legacy. However, taking part in this episode changed certain this for the Pillman family.

Brian Jr. and her sister were coming closer to their mother. The family was trying to put their past behind, and even in small ways, the step did make a difference. But now, she is gone and there are only regrets. Our thoughts and prayers are with the Pillman family. We wish them strength and courage.