Meet Stepan Tarabalka as ‘Ghost of Kyiv’ Dies in Battle

A Ukrainian fighter pilot, Major Stepan Tarabalka who was popularly referred to as the “Ghost of Kyiv” died on the battlefield last month.

He was credited to bring down around 40 Russian aircraft after Russian President Vladimir Putin ordered a military operation on Ukraine in Feb’2022. The anonymous Ukrainian fighter pilot became famous and was hailed during the initial days of the conflict erupted between Russia and Ukraine. He used to patrol Ukrainian skies in Kyiv.

The 29-year-old was also awarded a top medal for bravery by the Ukrainian government for his extraordinary performance.

‘Ghost of Kyiv’ killed after shooting down 40 Russian aircraft

The death of Major Stepan Tarabalka was confirmed by the Ukrainian officials who revealed that the brave pilot was killed in the battle in March 2022.

A couple of months back, the Ukrainian government had taken to Twitter saying, “People call him the Ghost of Kyiv. And rightly so — this UAF ace dominates the skies over our capital and country, and has already become a nightmare for invading Russian aircrafts.”

People call him the Ghost of Kyiv. And rightly so — this UAF ace dominates the skies over our capital and country, and has already become a nightmare for invading Russian aircrafts. pic.twitter.com/lngfaMN01I

As per his family, he was also honored with the title of “Hero of Ukraine”. He single-handedly took down as many as 40 Russian aircraft until his final battle on 13th March when he was shot down in the war.

Who was “Ghost of Kyiv”, Stepan Tarabalka?

Stepan Tarabalka was born in Korolivka in western Ukraine. He hailed from a working-class family. He completed his graduation from the Kharkiv National University of the Air Force. Major Tarabalka shot to fame when the Ukrainian government said that one of their brave soldiers has shot down six Russian jets on the very first day of the war that broke out on Feb 24th.

His act of bravery was appreciated by citizens and he became a mysterious legend overnight with many people hailing him on social media platforms like Twitter and Facebook.

Ukraine’s General Staff tweeted a photograph of another picture of the ace fighter pilot wherein he was seen in the cockpit of his MiG-29 jet with his face covered, saying, “Hello, occupier, I’m coming for your soul!” His father, Evon Tarabalka, and mother Nahtalia were interviewed by the media after his death and they disclosed that they were not aware of what missions he had been on. Nahtalia recollected how he used to spend time watching MiG jets flying over their home when he was young.

His father said, “We know he was flying on a mission. And he completed the mission, his task. Then he didn’t return. That’s all the information we have”.

The world was unaware of Stepan Tarabalka’s covert mission

Many users on social media were skeptical if there was indeed someone called the Ghost of Kyiv or if it was just war propaganda to boost the morale of the Ukrainian armed forces by the government. Even his parents were not aware of his covert status. The world came to know only after his untimely death. 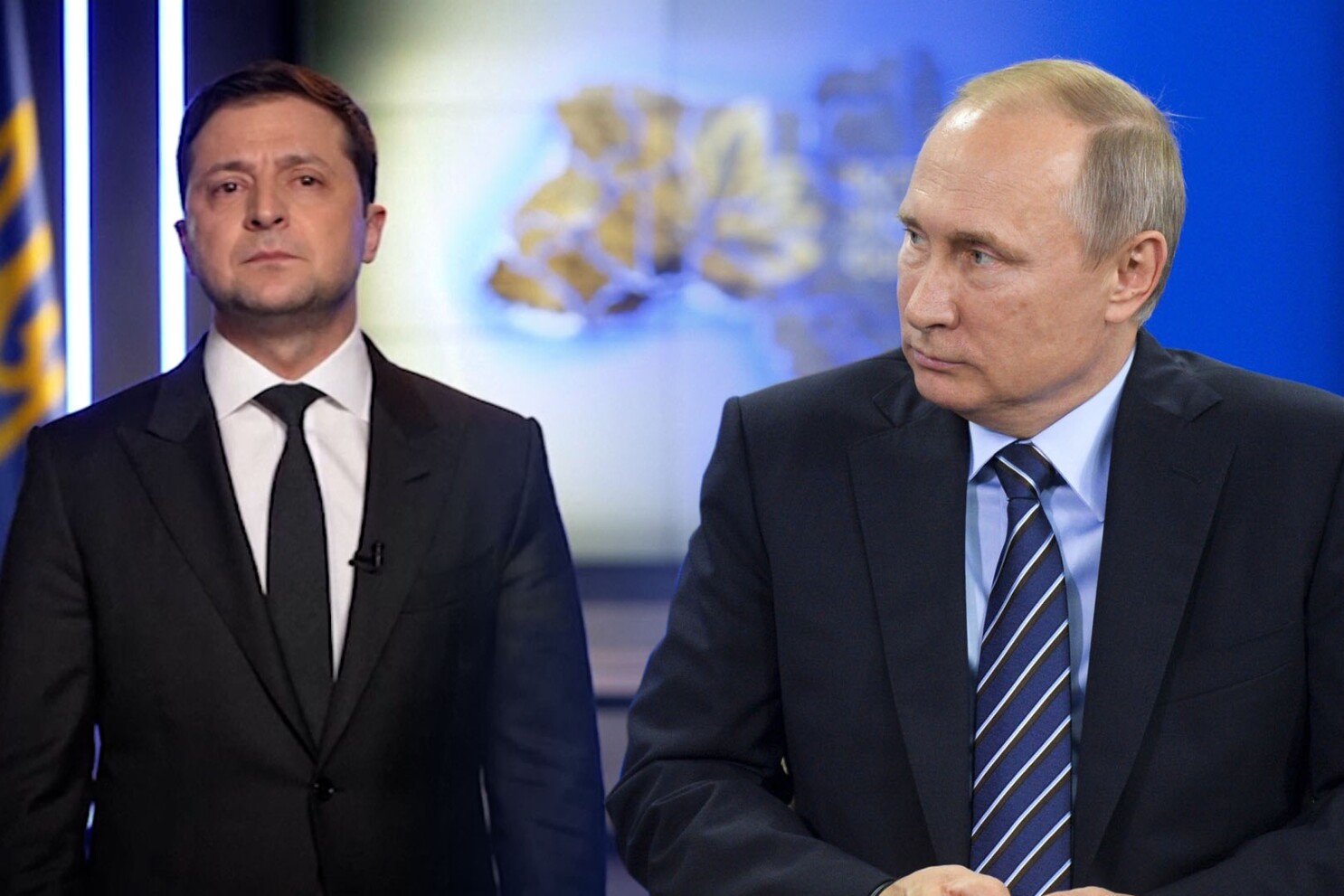 Major Tarabalka’s belongings like helmets and goggles are said to be auctioned off in London. He is survived by his wife Olenia and their eight-year-old son, Yarik along with friends.

We, the team at TheTealMango, offer our condolences to his family and friends at this difficult time!