A 42-year-old man has been accused of breaking into House Speaker Nancy Pelosi’s San Francisco house, and beating her husband, Paul Pelosi with a hammer before dawn Friday (Oct. 28). San Francisco authorities have identified the alleged attacker as David Wayne DePape. Here is all you need to know about him. Who Is David DePape? According to the details provided by his grandfather, Gene DePape, David DePape is a 42-year-old man born and raised in Powell River, British Columbia. However, he moved to California almost two decades back to ‘pursue a romantic relationship’.

David DePape was known for embracing multiple conspiracy theories on a variety of subjects like climate change, the Covid-19 pandemic and voter fraud via several online platforms. Not only this, but just like Kanye West, he is known for posting several anti-semitic rants, and embracing hate speech.

David previously came into light after he posted videos from  “My Pillow” founder and Donald Trump sycophant Mike Lindell. In his recent post, DePae wrote, “Trump you NEEEEEEEED to make Tulsi your VP in 2024.”  Other controversial posts include tech company “Censorship” and using labels like “paedophile normalization”, “Creationism” and “Facts are Racist”.

CNN reported that DePape constantly circulated memes and conspiracy theories about Covid Vaccine, on Jan 6. Capitol Riots and the 2020 elections. Per David’s relatives, David has been  ‘out of touch with reality,” and estranged from his family.

A 42 year old obsessed with Jan 6, election conspiracies, religious tones, attacks an 82 year old man with a hammer. Paul was struggling with him. How terrifying.

Thank you to SF police. Every GOP candidate and elected official must speak out, and now. @SpeakerPelosi

For instance, David posted content about the “Great Reset”, a conspiracy theory that suggests global elites are using coronavirus to “usher in a new world order in which they gain more power and oppress the masses”. He targeted politicians by making claims that they are making fake promises to try to win votes, and “are offering you bribes in exchange for your further enslavement.”

David has been identified as an alleged attacker that took place in House Speaker Nancy Pelosi’s house. News outlets confirmed that the recent social media account that was blocked by Facebook on the Friday attack, belonged to David. After the attack, both Pelosi and David were taken to the hospital.

Was Paul Pelosi The Real Target? 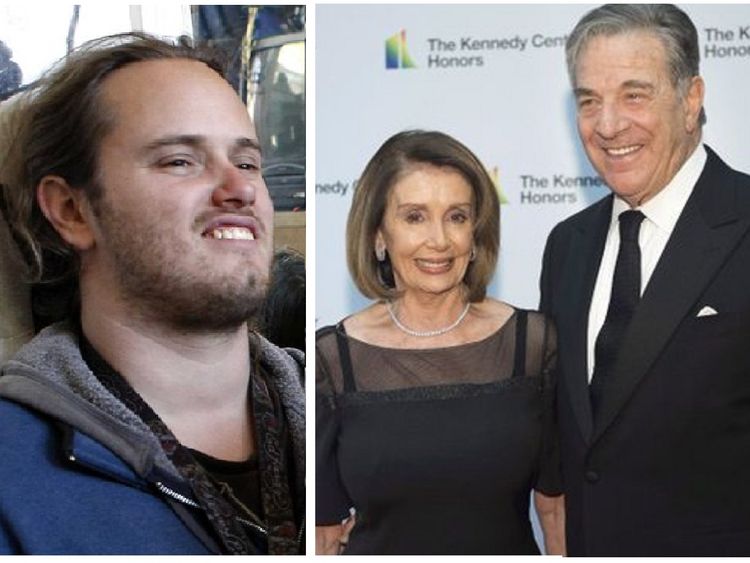 On Friday (Oct. 28), a  Berkeley resident, David DePape allegedly invaded into House Speaker Nancy Pelosi’s Pacific Heights home in San Francisco. He ended up attacking her husband, Paul Pelosi. Police authorities revealed that David was armed with a hammer and “violently assaulted” the 82-year-old Paul just before 2:30 a.m at his San Fransisco home.

After confronting Paul, David started shouting: “Where is Nancy?” During the time of the attack, Nancy was in Washington and was scheduled to deliver a speech today with Vice President Kamala Harris. As a result of the attack, Paul suffered blunt-force injuries and underwent a surgery for skull fracture.

It has come out that his actual target was Nancy Pelosi. San Francisco Police Chief William Scott released a statement: “Our officers tackled the suspect, disarmed him, and took him into custody.” He also revealed the name of the alleged attacker and it was then that social media started buzzing with his name, trying to figure out who David is, and whether he is “on the left or right of America’s political spectrum.” 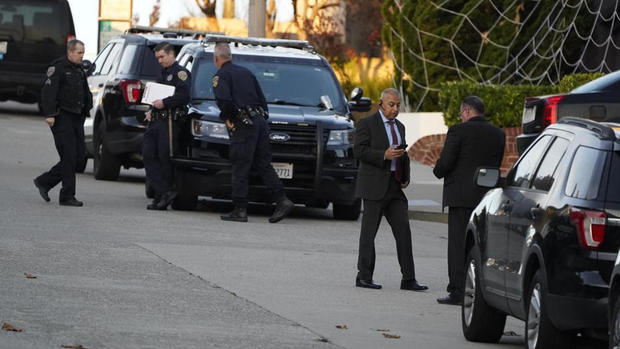 If you missed this, DePape is a part of a nudist advocacy group in San Francisco’s Castro district. “I’ve been aware of him for a long time because he was associated with the public nudity folks in the Castro. It’s a long history with him,” State Senator Scott Wiener revealed about this attacker. The motive remains unknown but one thing is sure, it was the Democrat he wanted to attack.