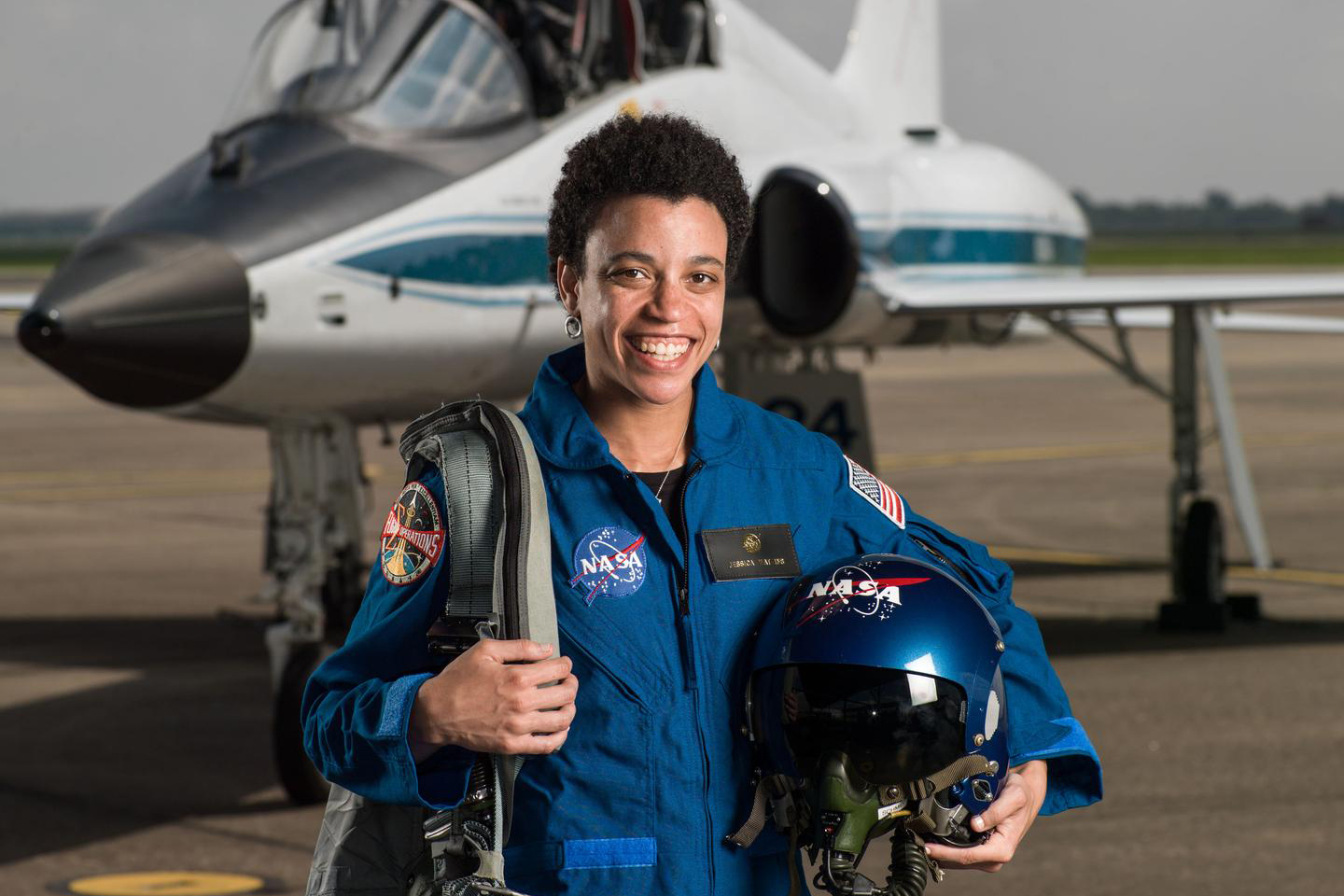 34-year-old UCLA graduate, Jessica Watkins who is part of the crew created history by becoming the first Black woman on a long-term spaceflight. The astronauts are expected to arrive at the space station on Wednesday night after they were launched into space from Kennedy Space Center.

The space station is ready to receive the #Crew4 astronauts! We'll be live on NASA TV with continuous coverage. Milestones to follow:

Kathy Lueders, NASA’s space operations mission chief said, “This is one of the most diversified, I think, crews that we’ve had in a really, really long time. Anyone who saw it realized what a beautiful launch it was.”

We will cover everything you need to know about Jessica Watkins in our article today. Keep scrolling! 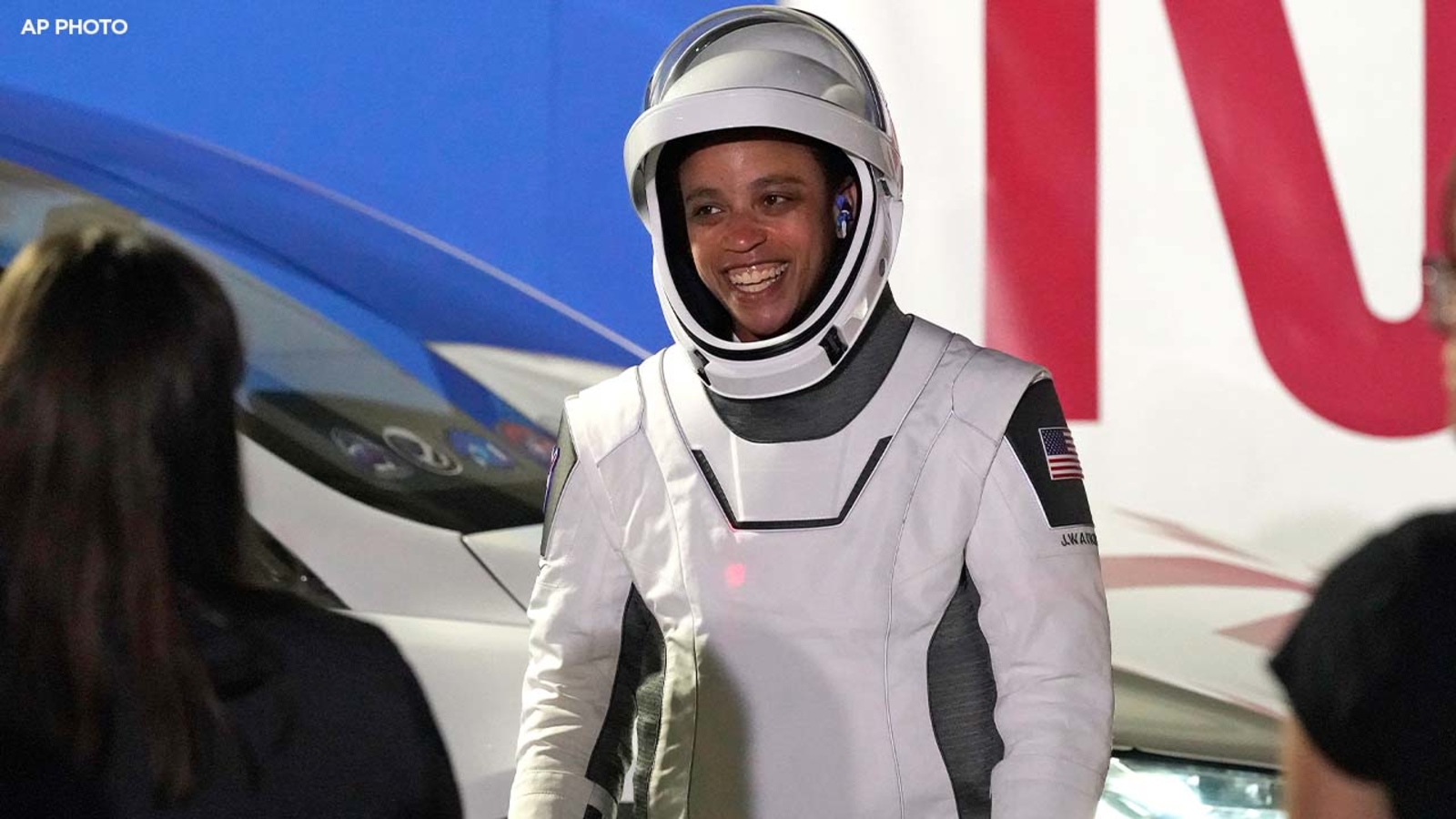 Jessica Watkins was born in the year 1988, in Gaithersburg, Maryland. Her family relocated to Colorado, where she completed her education at Fairview High School. She completed her bachelor’s degree from Stanford University in geological and environmental sciences.

She then enrolled for a Ph.D. in geology at the University of California, Los Angeles. Watkins was working at the California Institute of Technology as a postdoctoral fellow before her selection as an astronaut candidate.

Watkins started playing rugby during her college days at Stanford and she was part of the team for four years.

She became a member of the Division I national champion team in 2008. She even represented the American women’s rugby team at the national level for the sevens. During the World Cup, she was the leading try scorer of her team. 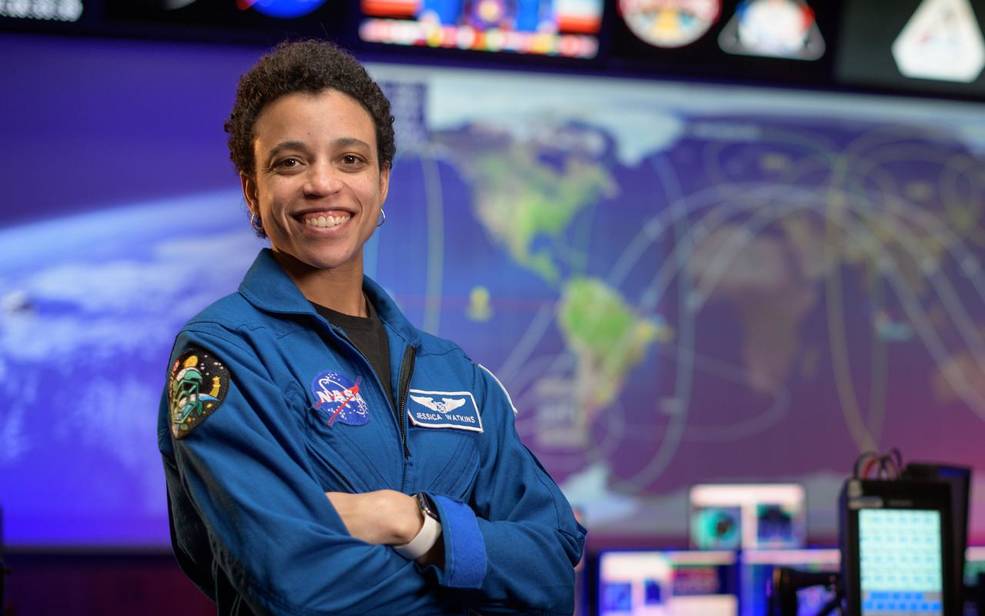 Watkins started her career at the Ames Research Center when she was an undergraduate supporting the Mars Phoenix lander and prototype Mars drill testing.

She was chief geologist for the NASA Spaceward Bound Crew 86 in 2009 at the Mars Desert Research Station. She also worked at the Jet Propulsion Laboratory. She was part of the NEOWISE project to survey near-Earth asteroids.

Watkins served as a member of the science operations team for an analog mission in 2011. During her stint at Caltech, she worked as a collaborator on the Mars Science Laboratory Team. 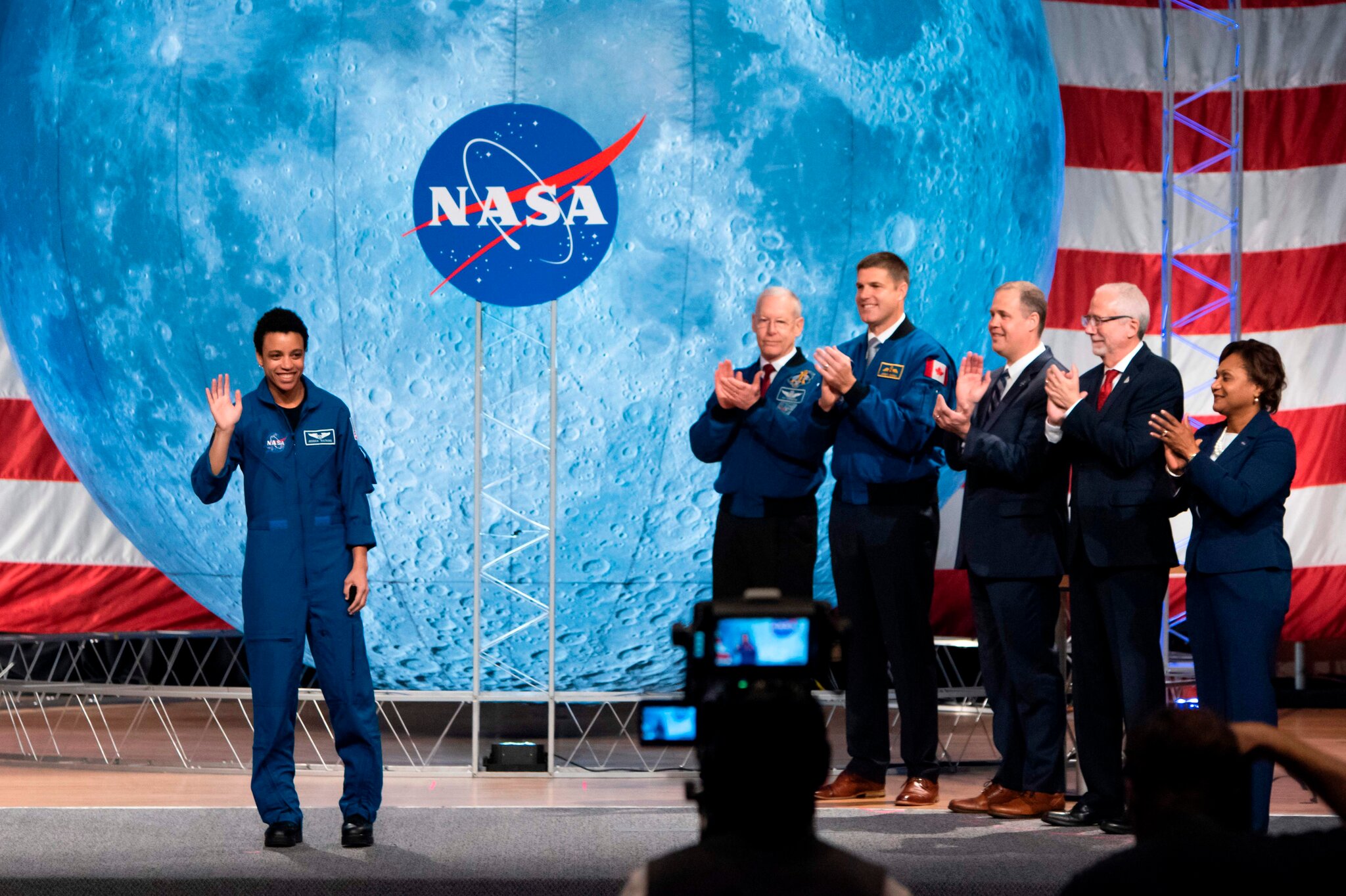 She used to take part in the daily planning of the Mars rover activities. The images compiled by the rover were used to investigate the stratigraphy, geology, and geomorphology of Mars.

Watkins was selected as a member of NASA Astronaut Group 22 in 2017 and started her training. Three years later she was selected to be a part of the Artemis Team to return humans to the Moon.

Crew-4 is go for launch pic.twitter.com/5ZY2K5VFEo

While speaking about flying with Crew-4, Watkins said, “I think it’s important to recognize this as a milestone for our agency and for our country, as well, to know that we are building on the foundation that was laid by the Black woman astronauts who’ve come before me”.

There were two Black women who visited the space station earlier during the shuttle era however it was for a shorter duration. SpaceX has launched five crews for the space agency NASA as of 2022 and completed two private trips as well.

Do not forget to check out this space for the latest updates!