Maxi Jazz, Frontman for the British Band Faithless, Passes Away at 65

Maxi Jazz, the lead singer of the British dance group Faithless, has passed away at the age of 65. The singer died peacefully in his sleep at his home in South London on December 23, announced his band. The official cause of his death has not been revealed yet. 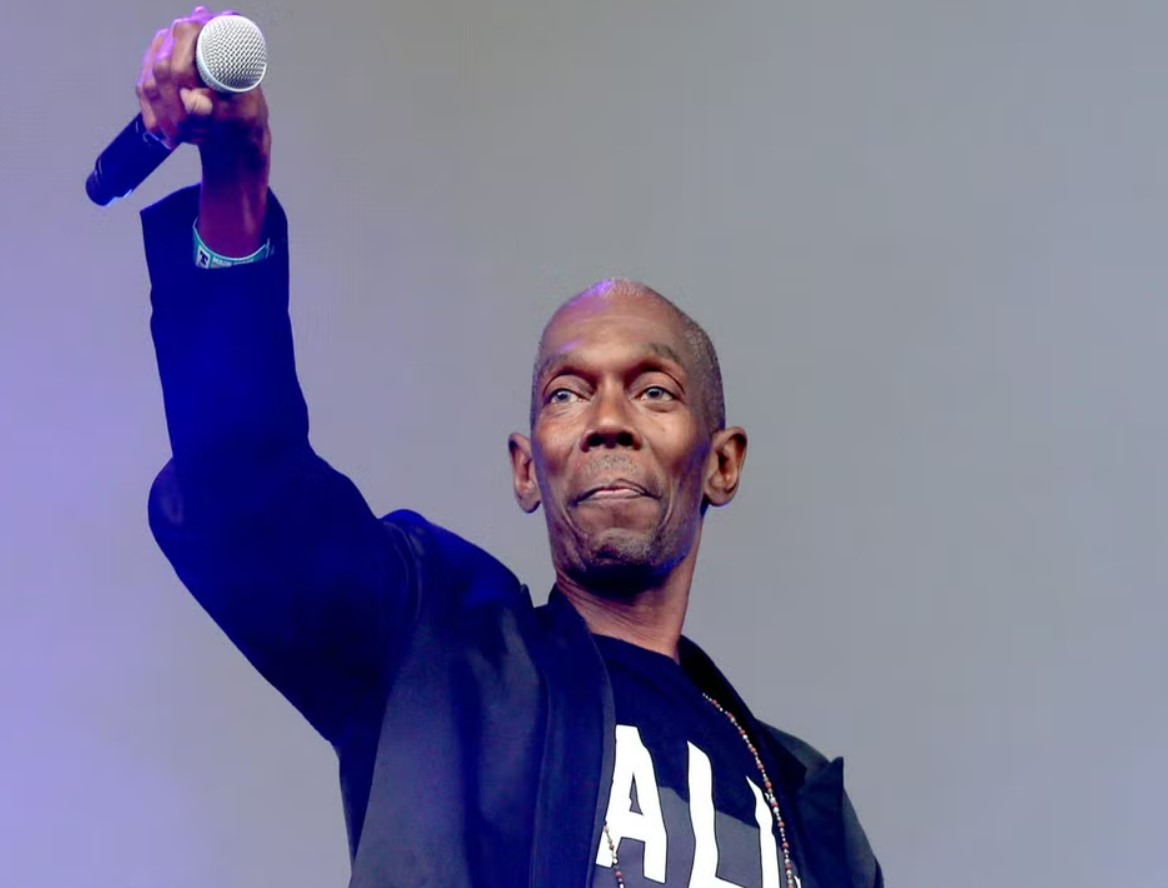 The news of Maxi’s death was announced on his Instagram account by his bandmates. “We are heartbroken to say Maxi Jazz died peacefully at his home in South London last night. He was a man who changed our lives in so many ways. He gave proper meaning and message to our music,” read the statement on his page.

“He was also a lovely human being with time for everyone and a wisdom that was both profound and accessible. It was an honour and, of course, a true pleasure to work with him. He was a brilliant lyricist, a DJ, a Buddhist, a magnificent stage presence, car lover, endless talker, beautiful person, moral compass and genius,” the group wrote further.

Born in London in 1957, Jazz formed The Soul Food Café Band in 1984. He also acted as the frontman of a band named Maxi Jazz & The E-Type Boys. In 1995, the singer founded the electronic music band Faithless with Jamie Catto and Sister Bliss. A year later, the band released their debut album, Reverence. 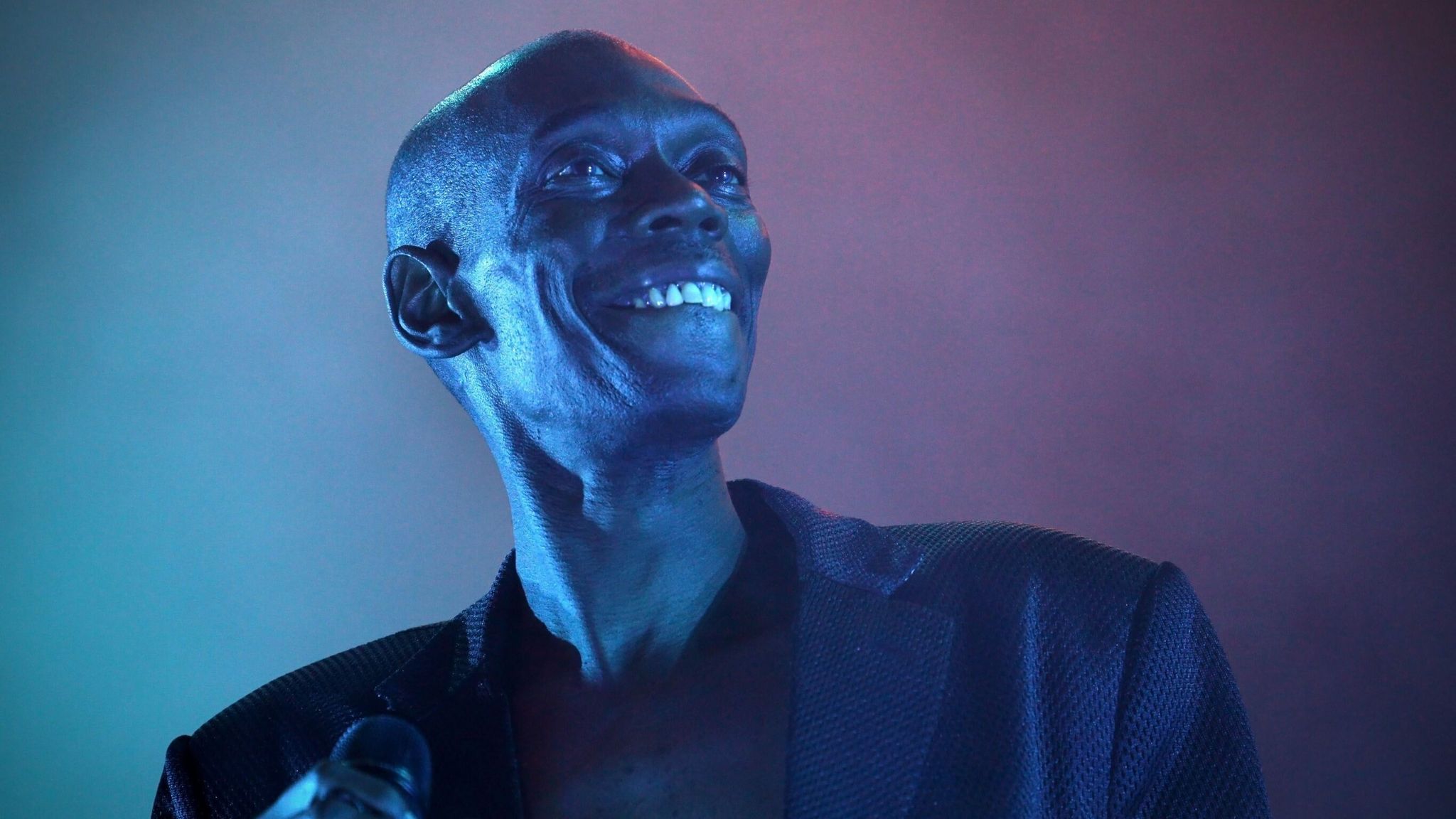 Their second album, Sunday 8PM, was launched in 1998. The album featured the track God Is A DJ, which went on to become a global hit. The band then performed at a number of festivals around the world. The group split in 2011 but reunited to launch a special album during the covid pandemic.

Tributes Pour in for the Singer

As soon as the sad news came out, Jazz’s friends started mourning his death and paid their tributes. Pop band UB40 tweeted, “A lovely guy, again who has gone too soon, but finally Maxi you can get some sleep. R.I.P Maxi Big Love UB40.”

DJ MistaJam wrote, “I only met him IRL once and he was the kindest man with such an aura about him. His words and performances touched so many of us and he’ll be sorely missed. Love to @thesisterbliss and the whole @faithless family. Rest in Power Maxi Jazz.” 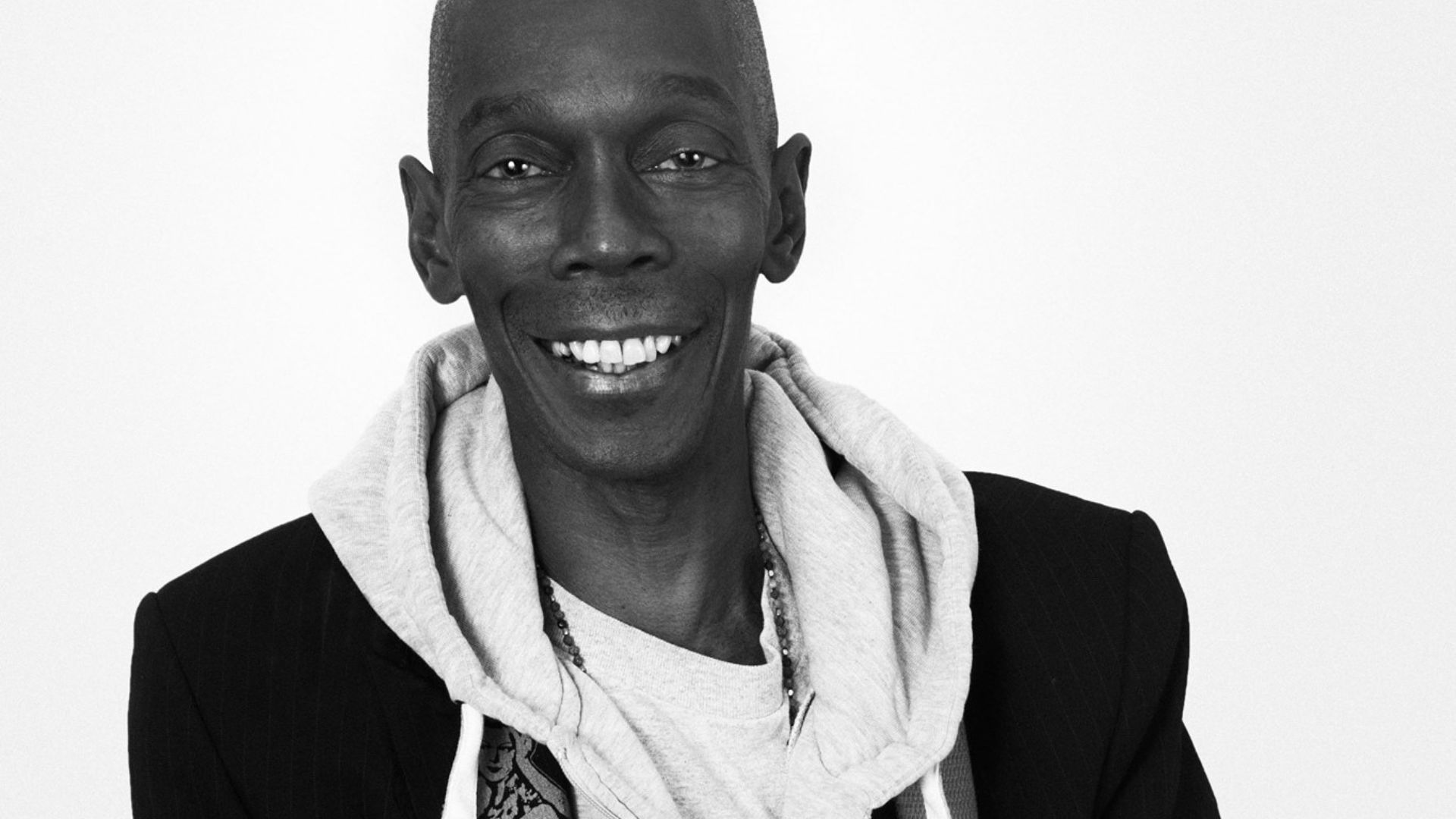 “So sad to learn Maxi Jazz has passed away. Faithless were an iconic force in UK dance music from the mid-90s and touched so many lives. Throughout their meteoric rise to fame Maxi remained a warm, cool, friendly soul – dance music’s poet – thoughts with his family and friends RIP,” tweeted DJ Dave Pearce.

Singer Ritchie Neville wrote, “No, no, no. We’ve lost an icon of our time. #MaxiJazz. @faithless my teenage years were bless with joy of one the best #house tunes ever. Heart broken at this news. RIP Maxi. Time to sleep legend. Thank you for inspiring.”

Our heartfelt condolences to Maxi Jazz’s family and friends. May his soul rest in peace!