Max Julien, “The Mack” Star Died on His Birthday at 88

Famous American actor, writer, sculptor, and fashion designer Max Julien who gained recognition for his role in ‘The Mack’ movie has passed away on the 1st of January 2022 at his home in Los Angeles. 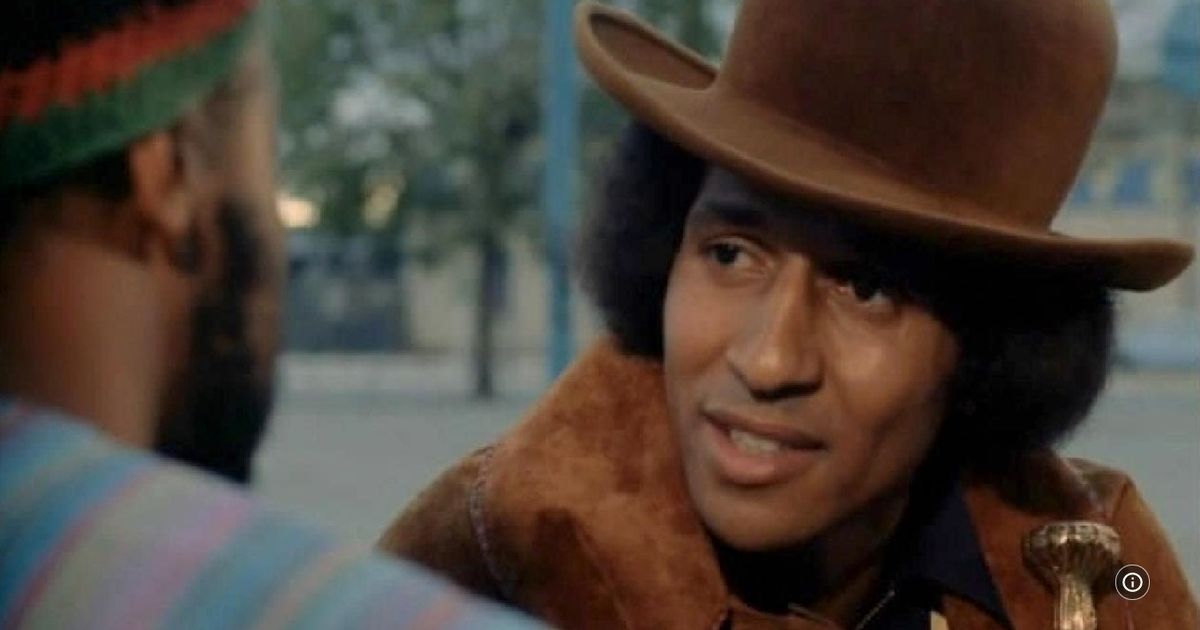 His wife Arabella noticed his body on Saturday morning. He was 88. The exact root cause of his death is not yet known. He took his last breath on the same day which happens to be his birthday.

His PR team released a statement saying, “During Julien’s decades-long career, he was known for being bold, honest and straightforward. He would live and speak his own truth both professionally and privately. He was thought of as a rare man among men.”

Max Julien, “The Mack” took his last breath at the age of 88 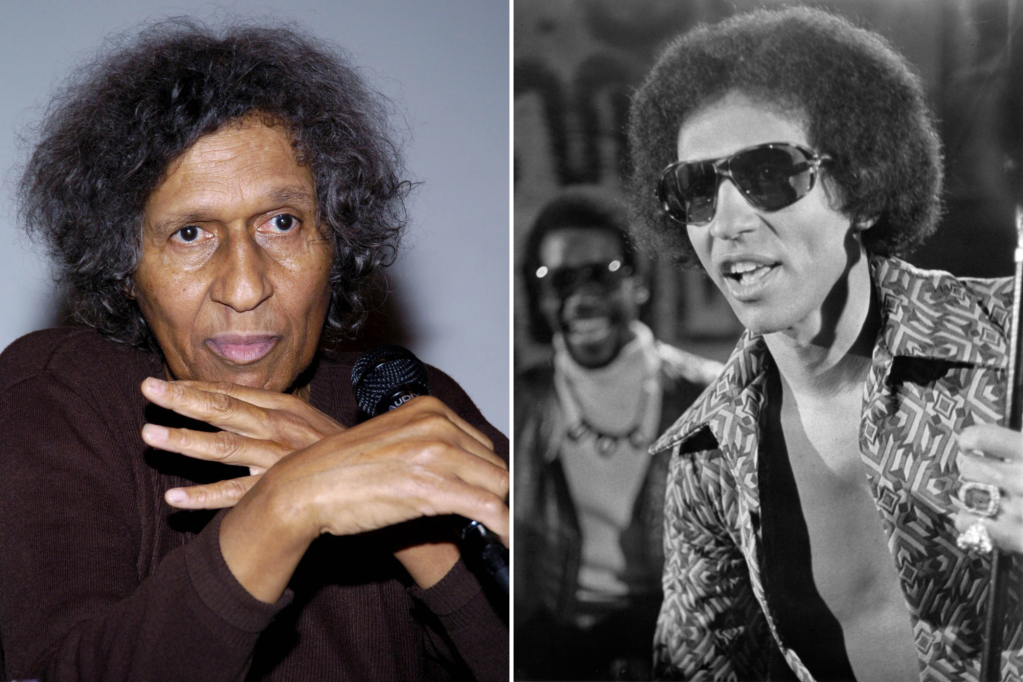 Julien was considered one of the most popular Black pop culture icons. Even though he acted in many films he is popular for his portrayal of Goldie’s character in the blaxploitation cult classic film “The Mack” which was released in the year 1973.

He acted along with young Richard Pryor in the film. Many famous Hip Hop rappers use the snippets of his film in their songs.

David F. Walker, Comic book writer, and film producer posted paid his tributes to the late actor via his social media handle of Instagram by sharing a pic of Julien representing a classic scene from TM.

He wrote, “I met Max back in 1996. He was a great human being, and we had so many amazing conversations. He was brilliant and hilarious and charismatic… R.I.P”.

The versatile actor acted in many shows and notable films like Psych-Out, Getting Straight, The Black Klansman, Thomasine & Bushrod, Def Jam’s How to Be a Player, The Mod Squad, The Bold Ones: The Protectors, and One on One.

Quentin Tarantino, American filmmaker, and director said, “Even including its flaws, The Mack is the best and most memorable crime picture of the whole blaxploitation genre”.

Julien was born in the year 1934 in Washington DC, USA. He started his career in the city of New York on the stage of Off-Broadway circuit that includes performance in Joseph Papp’s Shakespeare-In-The-Park. 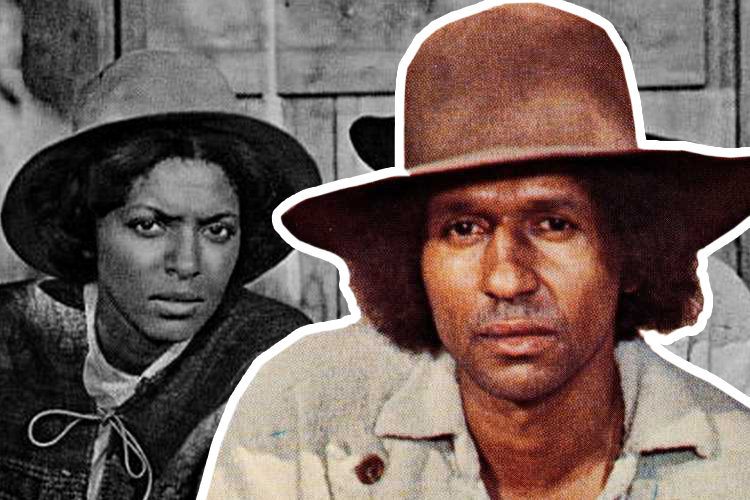 Max Julien rose to prominence after he penned the screenplay and co-produced the “Cleopatra Jones” movie by Warner Brothers.

After the news of his death broke, tributes poured in on Twitter and Instagram from his fans and well-wishers who shared their condolences messages and remembered the late actor.