Matthew Mindler, known for his Role in ‘Our Idiot Brother’ Dies at 19

Matthew Mindler aged 19 years, who attained recognition for his performance in the comedy film Our Idiot Brother has died.

According to a statement released by Millersville University, Matthew Mindler was found dead in Pennsylvania on Saturday morning, after about a week he went missing. 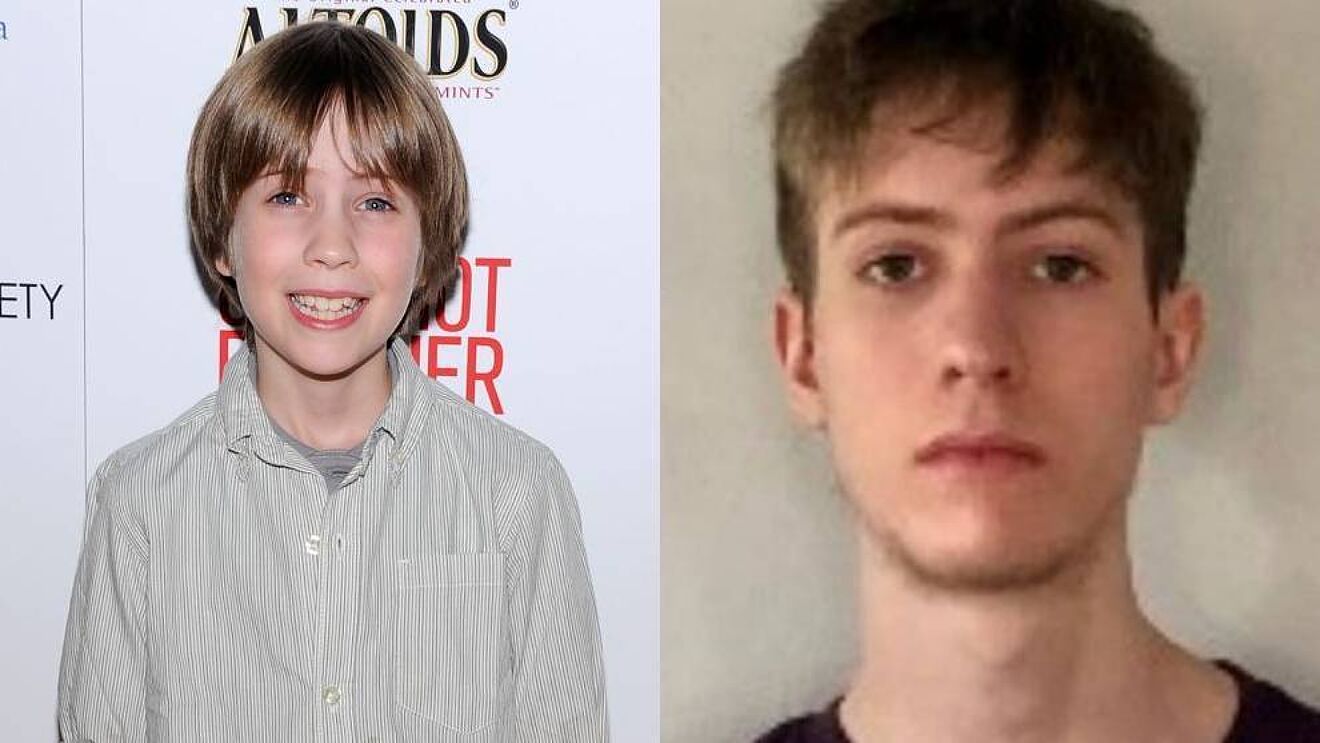 Mindler was a first-year student at Millersville University who got his enrolment done recently.

He was found missing and both local authorities, as well as the University, filed a missing report on Thursday, August 26. The former child artist was last seen on Tuesday night when he left his residence hall.

Matthew Mindler, known for his Role in ‘Our Idiot Brother’ Dies at 19 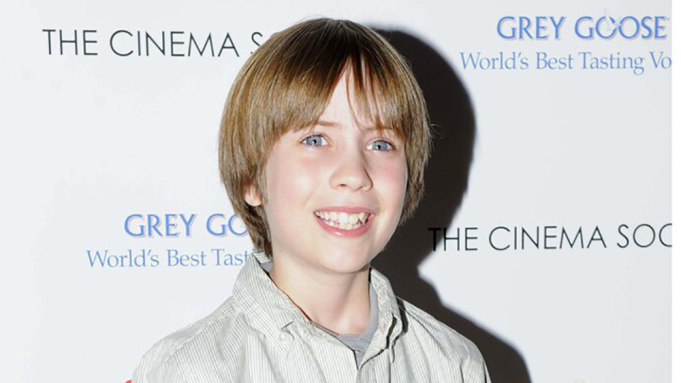 As Mindler did not return to his room and even was not reposing to the family calls, a missing adult report was filed by the University police with the National Crime Information Centre on August 26.

Later a statement has been released by Millersville University President Daniel A. Wubah on social media to share the death news of Matthew Mindler.

Wubah’s statement reads, “It is with a grieving heart that I let you know of the death of 19-year-old Matthew Mindler from Hellertown, Pennsylvania, a first-year student at Millersville University. Our thoughts of comfort and peace are with his friends and family during this difficult time.”

He also shared that the school police along with local law enforcement agencies were undergoing their search tasks before Mindler was found dead around the college campus in Manor Township.

He said that his body has been moved to the Lancaster County Forensic Center to carry on further investigation. 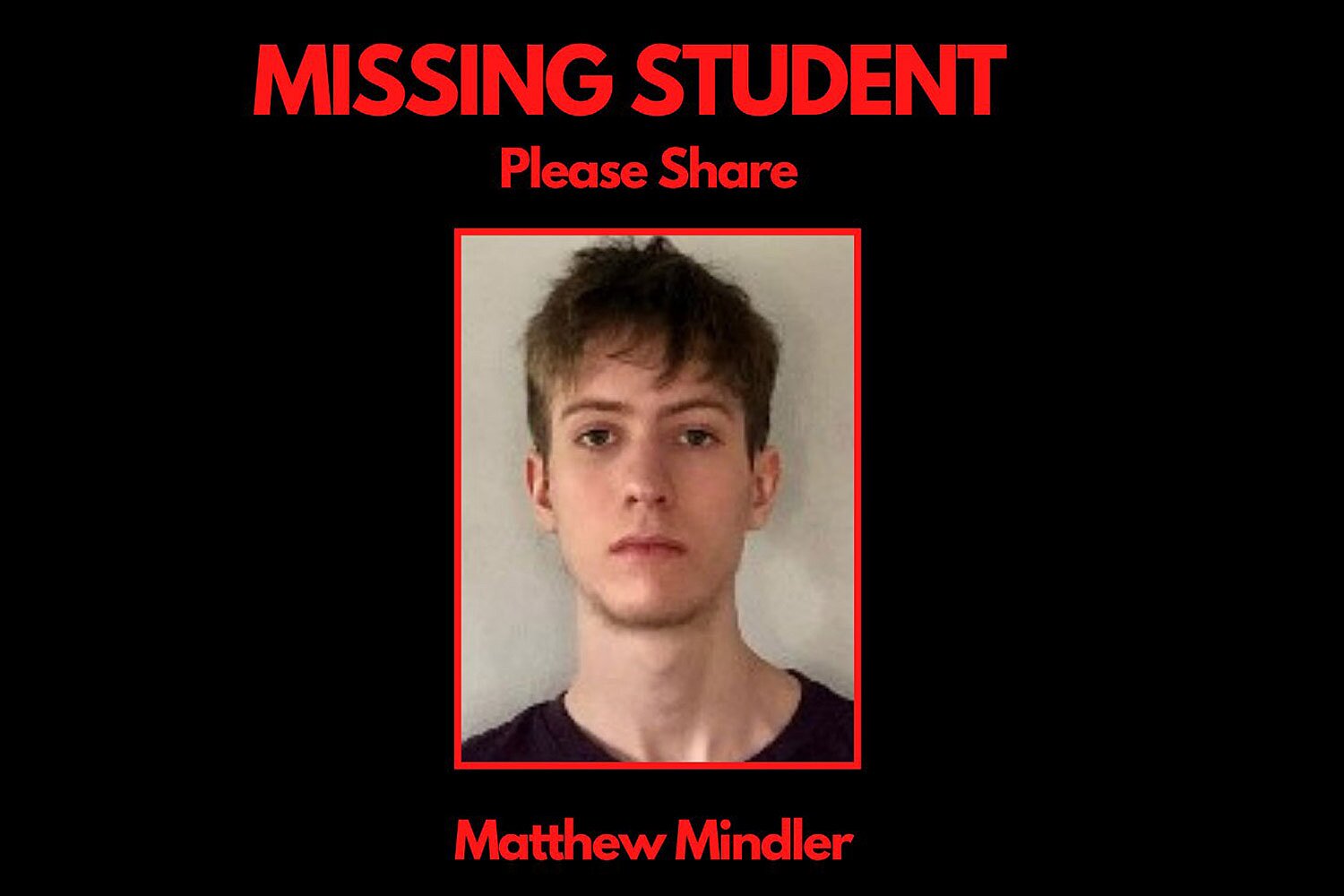 Wubah said, “A search had been underway for Matthew since Thursday after he was reported missing.” He added, “Matthew was transported to the Lancaster County Forensic Center by the coroner for further investigation.”

However, nothing has been revealed regarding the cause of Mindler’s death for now.

His statement further reads, “This is a time of grief for the family, our campus and the community.” He also said, “I ask that the campus community come together to support each other, and our students, during this difficult time.”

He was also seen in a few short films – Frequency, CBS’s As the World Turns, and the TV movie, Chad: An American Boy in the year 2016. After 2016, Mindler was not seen doing any acting project.