Matthew Lewis Calls Out Air Canada on Twitter, Says the Airline Kicked Him Out of First Class Despite Having Ticket

Matthew Lewis has slammed Air Canada in a series of recent tweets, labelling it the “worst airline in North America”. The Harry Potter star shared his unpleasant experience of travelling with the airline, one of Canada’s biggest.

Lewis had booked a first-class ticket to fly from Orlando to Toronto but was forced to fly in economy class after his ticket was allegedly torn by an airline representative citing the flight to be full. Read on to know the complete details of the development. 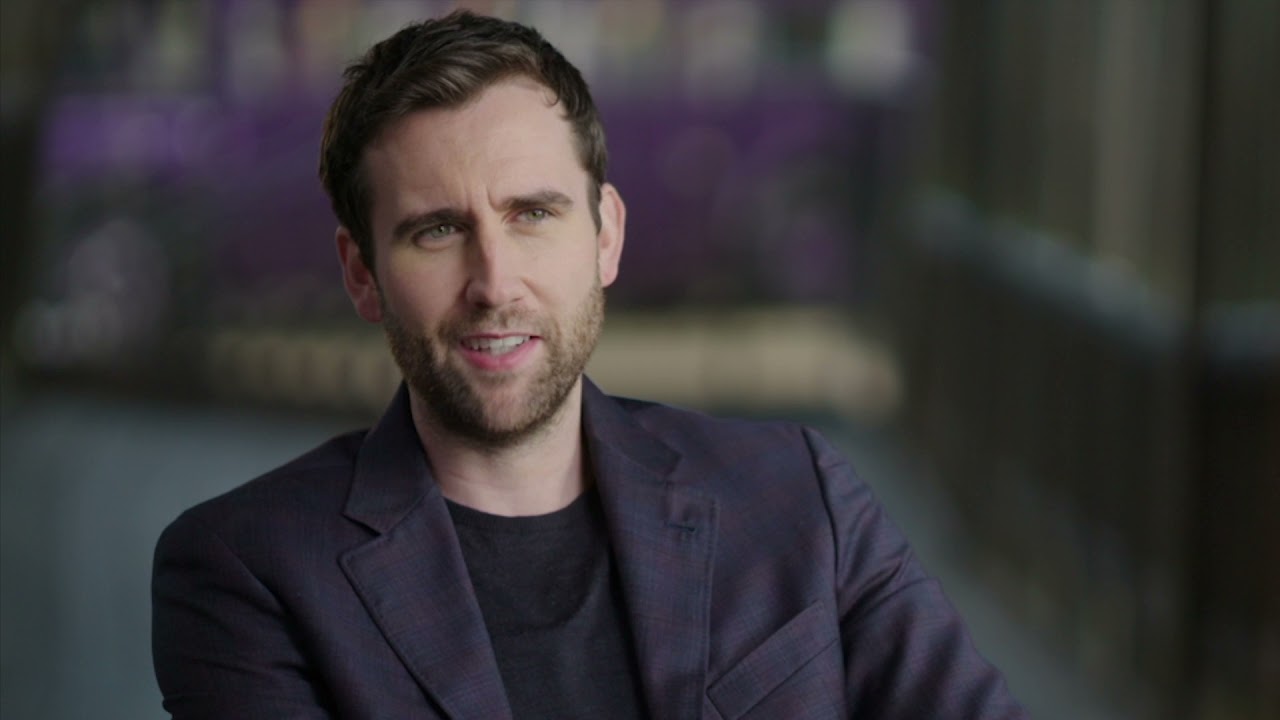 The 33 year old actor took to Twitter to call out the airline for their misbehavior and tweeted, “Confirmed. @AirCanada is the worst airline in North America. And that’s saying something.” He then explained that he was kicked out of first class by tearing up his ticket without any explanation.

“Kicking me out of first class to back of plane is what it is but doing it at the gate. Literally tearing my ticket up. No explanation other than “full flight”. Said if I wanted to sort it I should go to customer service. I asked where that was. “Toronto.” I’m in Orlando,” he wrote in his next tweet.

Lewis then went on to say that he had not experienced anything like that before, adding that there was no apology, and he was asked to reach out to customer service if he wanted a refund. 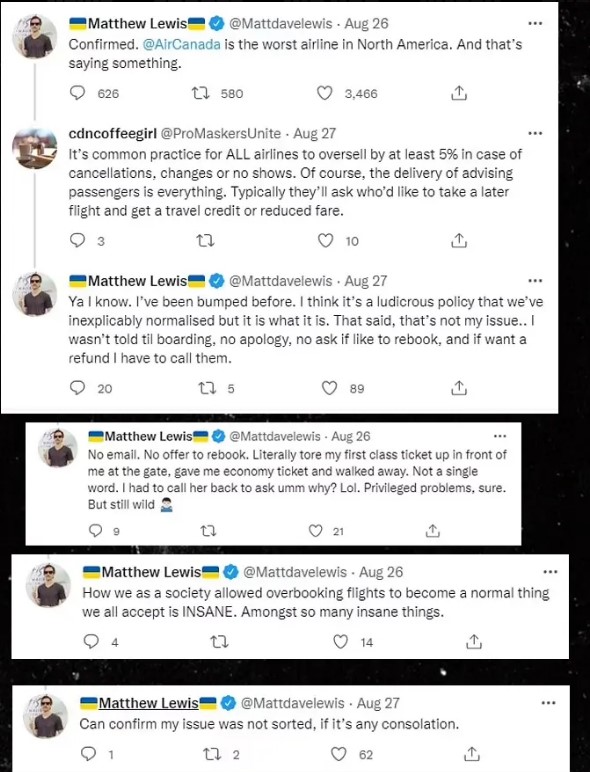 He tweeted, “Honestly never experienced anything like it. I’ve been bumped before. Comes with the territory. But at the gate, less than two minutes to boarding and without explanation or apology? Never. They even said if I wanna complain or get a refund I have to reach out to them!”

Air Canada Responds to the Tweets

Air Canada soon responded to the actor’s tweets and asked him to reach out to them in their DMs. “Hi Matthew, We regret hearing this. Please send us a DM with further details of the issue, we’ll see if we can help from here,” the airline wrote.

Meanwhile, Lewis said in a statement that overbooking flights should not be normalized. He stated, “Air Canada customer service is s***e. And we as a society should not be okay with normalizing the profiteering of overbooking and kicking people off flights.”

Air Canada now says that the matter is under review and they cannot provide any further comments. The actor, known for his portrayal of Neville Longbottom in the Harry Potter series, was travelling to Toronto to appear at the Fan Expo on August 27 and 28. 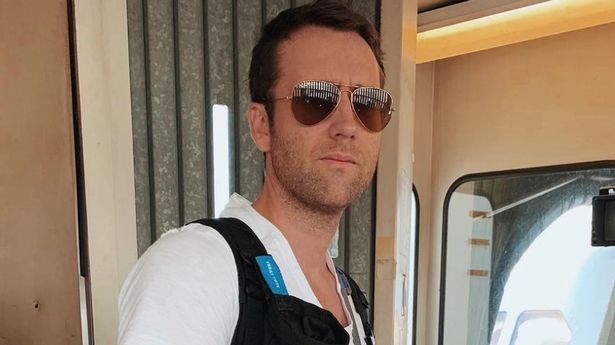 People on Twitter came in support of the actor and started sharing their own poor experiences with the airline. A user wrote, “Ugh so sorry this happened to you! They are the worst. They refused to take my luggage in London, had to pay $500 cad to get it shipped to Toronto. Still won’t reply to my emails. Good luck, hope you make it!”

Another one wrote, “Air Canada was bad before covid and has gotten significantly worse.” While some users also supported the airline, writing, “Not a huge fan of Air Canada at all but most airlines are experiencing post pandemic issues since everyone is trying to travel again. Patience is not your strong suit.”

Have you also ever had such a bad experience flying? Tell us in the comments section.