Marlyne Barrett’s Chicago Med fans will remember the emotional scenes she and her character, charge nurse Maggie Lockwood, filmed in 2019 when their character was battling breast cancer.

However, she hasn’t been willing to reveal until now that she has been quietly battling cancer herself for quite some time since doctors discovered a football-sized tumour on the left side of her left ovary and uterus in July. 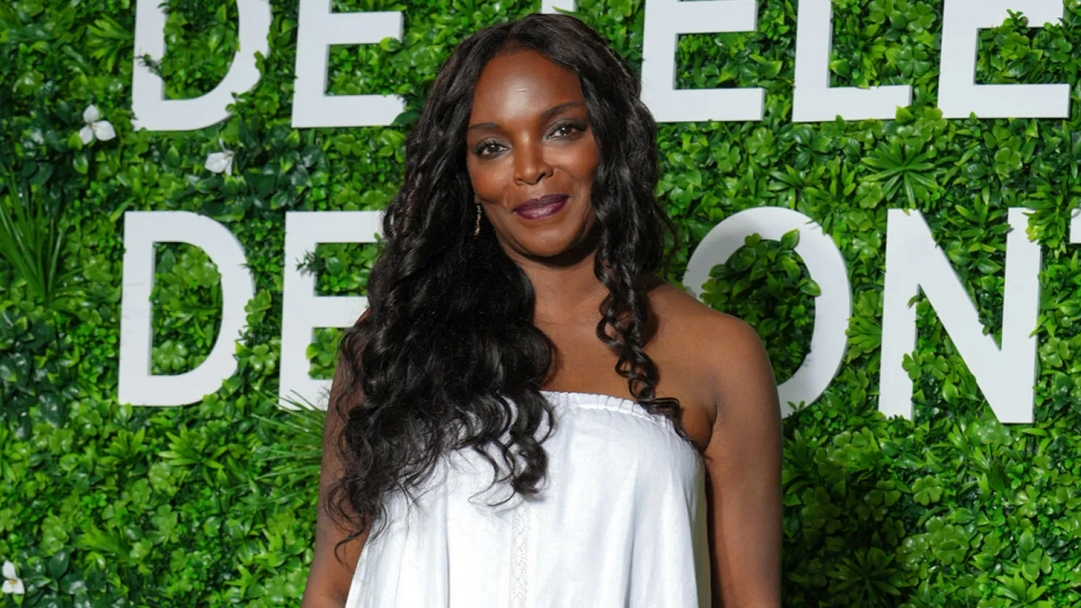 There Was An Open Discussion About The Situation

The 44-year-old married to Gavin Barrett, a pastor, has twins Joshuah-Jireh and Ahnne-N’Urya, who are 11 months old. Her statements were interpreted as revelations about what she had been going through with cancer.

She said, “I’m extremely private, but I felt a responsibility to tell my story. When my character went through breast cancer, I had many people reach out to me through social media. They brought me courage, so I felt a sense of inevitability to meet their hearts where they met me”.

Barrett Was Diagnosed With Ovarian And Uterine Cancer On July 18

The news shocked Barrett when doctors informed her on July 18 that she had a mass on both her ovary and uterus. She was astonished by this diagnosis. Despite her fears, Barrett jumped into defence as doctors informed her she’d need “aggressive” chemotherapy before an eventual hysterectomy. 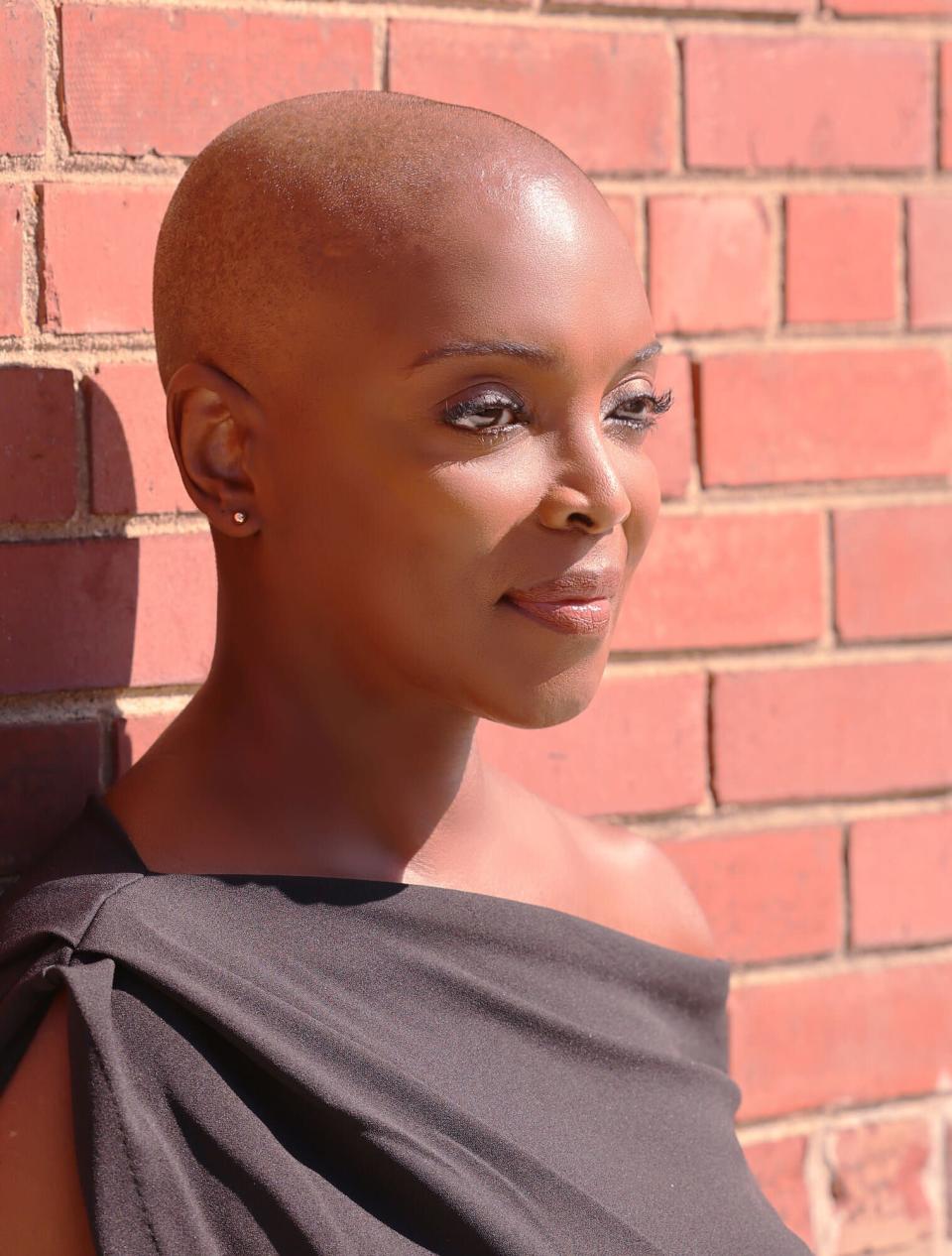 When it came to the certainty that she’d lose her hair, “I didn’t want to give the power to chemo,” according to Barrett. “My hair has always been an essence of beauty. But I took my razor, and I shaved my head. I did it in front of my babies so they’d see it was still Mommy. I wept, I wept, I wept. But it was a beautiful experience to do it in front of them.”

There has been no issue with Barrett’s appearance on Chicago Med because her character wears a wig, and she does not have to use her hair. She said that she is holding onto faith as she battles through this journey with her character Maggie Lockwood who was diagnosed with breast cancer on the show.

“I have a wave of emotion that comes,” she says, sharing. “But it’s OK not to have it all together. You can’t tangibly hold onto fear. But I’m holding onto faith.”

Actress Marlyne Nayokah Barrett is from America. As Nerese Campbell, she appeared from 2006 to 2008 on HBO’s The Wire, while as Felicia Marquand, she appeared on FX’s Damages in 2007. The NBC medical drama Chicago Med cast her as Head Charge Nurse Maggie Lockwood in 2015. She was nominated for Best Performance-Drama in the NAMIC Vision Awards. 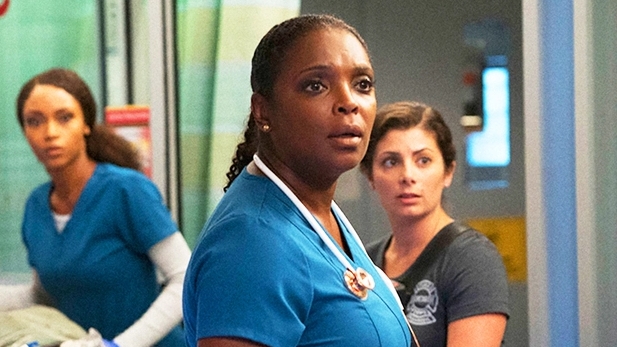 It will be Barrett’s directorial debut in the film industry after she has directed over 20 regional theatre productions in the New York area. She will also write and produce the short film she will demand called “Haraimerican.” In October 2020, the film will be screened at the Cannes International Pan African Film Festival, and the premiere will take place at the festival.

Currently, the actress is going through a tough time. Hopefully, she will be able to recover as quickly as possible. Stay tuned for more celebrity gossip in the coming days.