María Salud Ramírez Caballero, the woman who reportedly inspired Mamá Coco’s character in Disney-Pixar’s Coco, has passed away at the age of 109. Caballero died in her hometown, Santa Fe de la Laguna, in Michoacán, Western Mexico, on October 16.

Disney never officially confirmed that Mamá Coco was based on Caballero, but many fans believed the character was indeed modeled on the Mexican woman. Read on to know more about the beloved grandmother. 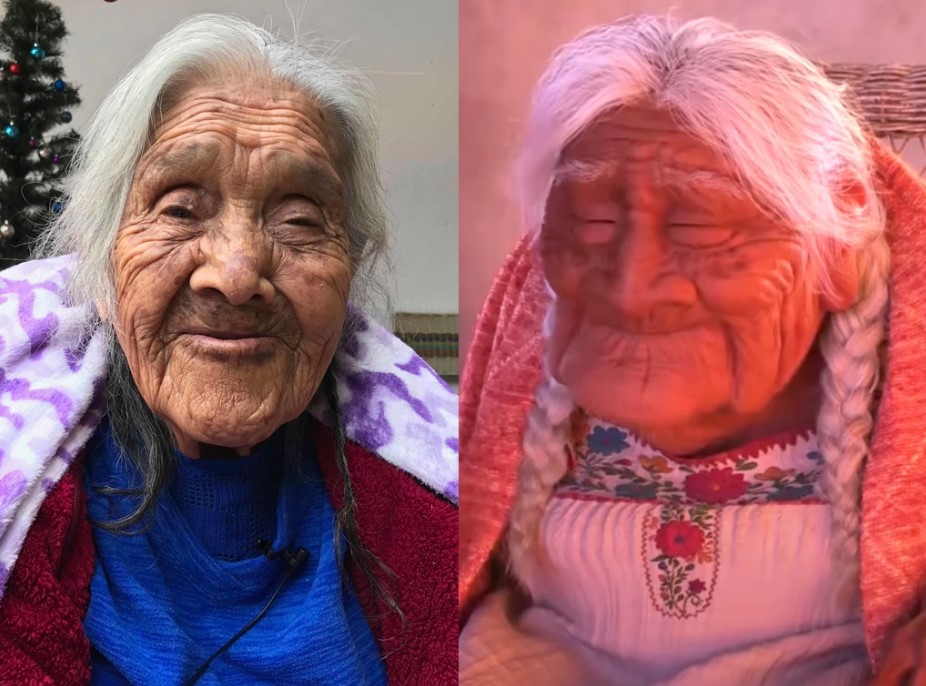 Caballero’s death was confirmed by Roberto Monroy, the Secretary of Tourism for Michoacán. He tweeted, “I deeply regret the death of Doña María Salud Ramírez Caballero, ‘Mamá Coco,’ a tireless woman and example of life, who was the inspiration for this beloved character who went around the world. I pray for her eternal rest and for her family to find peace of mind.”

Caballero was a ceramic potter who was lovingly known as Mamá Coco in her town. She is survived by three children, many grandchildren, and many more great-grandchildren. The family is reportedly planning a grand ritual to honor the legacy of the old lady. 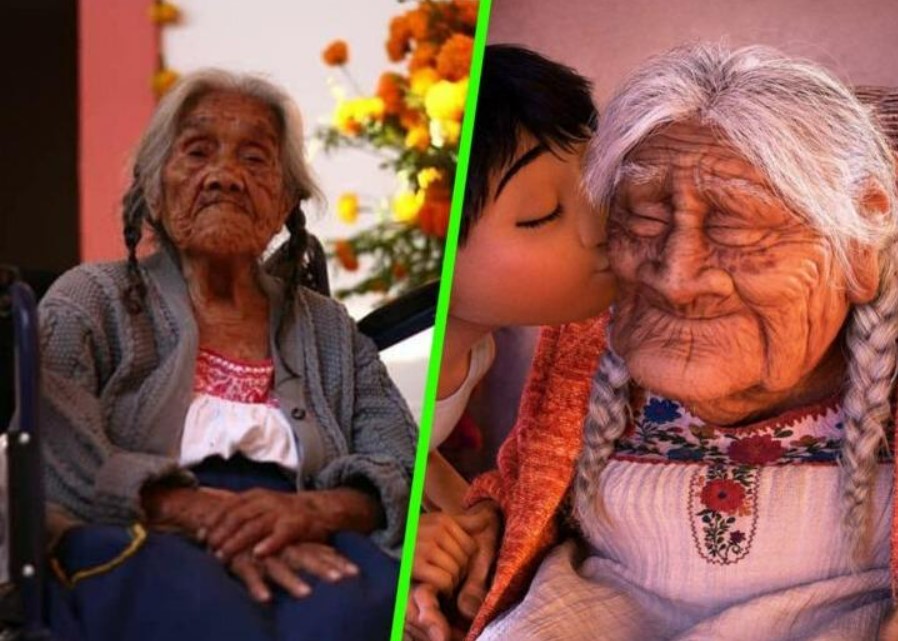 Disney Never Acknowledged Mamá Coco was based on Caballero

After the Oscar-winning animated film released in 2017, fans were quick to spot similarities between the character of Coco Mamá and María Caballero. Not only the character looked very much like the real-life grandmother, but a number of buildings and architecture from her town had also been replicated in the film.

Disney never acknowledged that Caballero was the source behind Coco Mamá but revealed that the film was based on ‘real-world families with whom they embedded while visiting the Mexican states of Oaxaca and Guanajuato between 2011 and 2013.’ 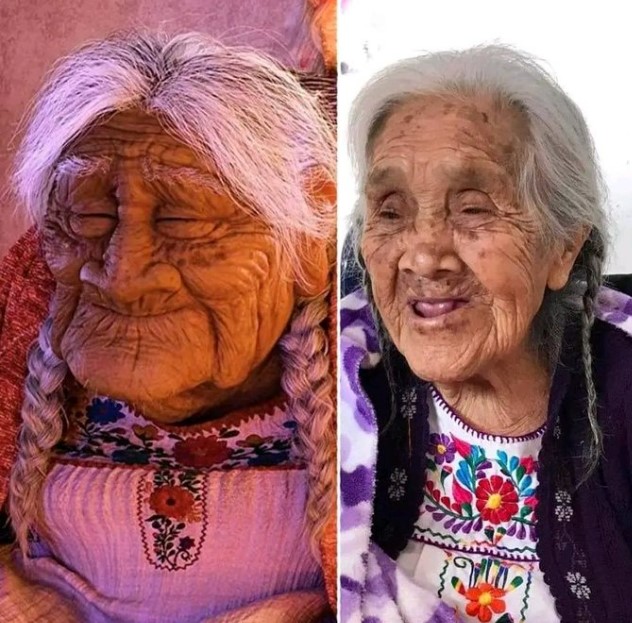 Caballero’s family claimed that a team from Pixar visited their area and even lived with them for some time, meanwhile clicking pictures of the old lady. However, the film’s director, Lee Ulrich, stated that the reports were untrue.

“This is not a true story. The character of Mamá Coco was not based upon any real person we met in our travels. She sprang solely from our imagination,” he wrote in a tweet. The woman’s family now says that they stooped seeking validation and recognition from the film studio a few years ago.

After the news of the woman’s death broke, many fans of Coco expressed their grief on social media. “i been crying all morning. bts are enlisted to the army and won’t come back until 2025. i just found out MAMA COCO JUST DIED THIS MORNING. i’m going to watch coco tonight,” wrote a fan. 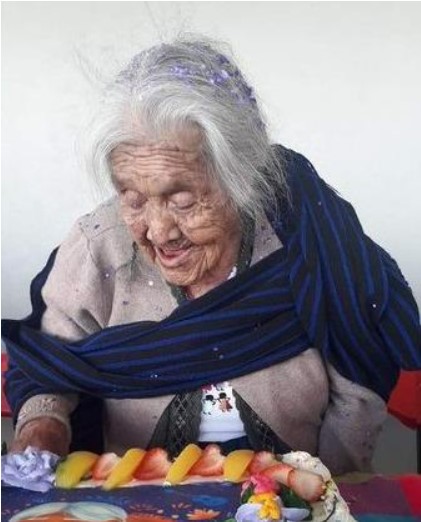 Another one tweeted, “What a great sorrow for the death of such a tender old lady, may she rest in peace. Hugs and love for her family in these painful moments.” A third one wrote, “NOOOOOO there would be no holiday movie night without Mama Coco. Rest In Peace María.”

Our condolences to María Caballero’s family. May her soul rest in peace! Stay tuned for more news and updates.