Margaret Keane, Painter Known for ‘Big-Eyed Waifs’ Dead at 94, Know the Cause of Death

Margaret D. H. Keane, known for paintings of subjects with Big-Eyes, died on Sunday (June 26) at her home in Napa, California at the age of 94. The gorgeous American artist painted ‘big-eyed waifs’—paintings of women and children with prominent big eyes. Read on to know further about her cause of death.

Margaret Keane Cause Of Death Margaret Keane died from heart failure on June 26, 2022, at the age of 94. She passed away at her home in Napa, California. Her death was confirmed by her daughter, Jane Swigert.  She established her art gallery in San Fransico, bought a home north of the city and for more than two decades, continued to paint and sell her unique work.

In recent years she had lived with her daughter in the Napa area. After the appearance of Mr Burton’s movie and a book, “Citizen Keane: The Big Lies Behind the Big Eyes” (2014), by Adam Parfrey and Cletus Nelson, Ms Keane’s work enjoyed a resurgence of public interest. 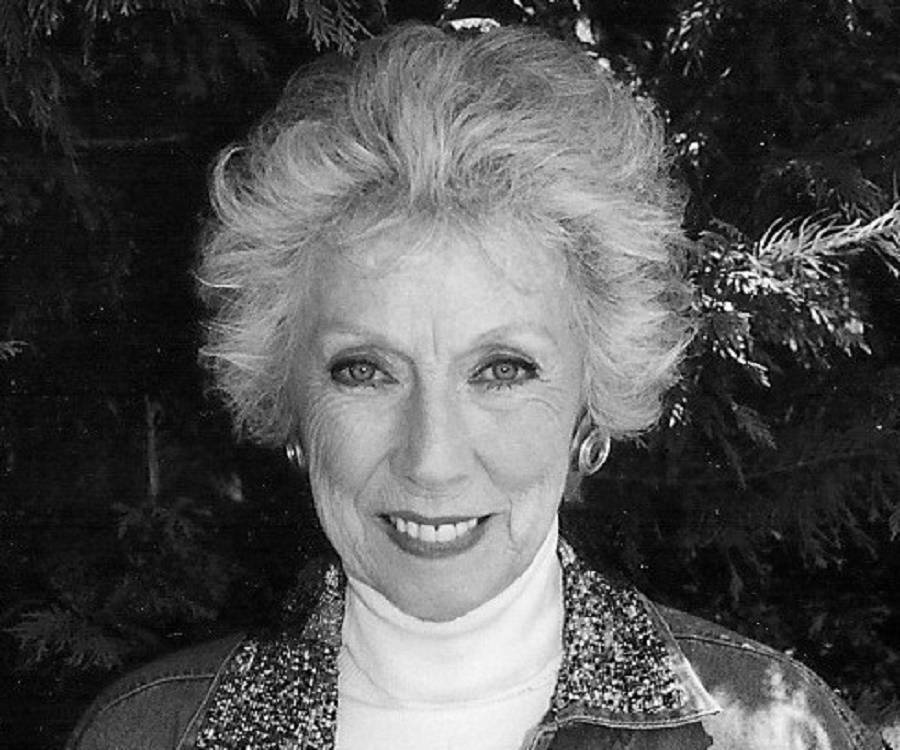 Even though her unique work of painting “big-eyed waifs” achieved commercial success, it has been also criticized as formulaic and cliché. Nevertheless, her humble, saucer-eyed wife made millions in an international exhibition half a century ago and inspired an epic art hoax by her ex-husband whose claims of his work being “painted- Off” were demolished. The jury awarded Margaret $4 million in damages. Born in Peggy Doris Hawkins in Nashville, Margaret started drawing at the early age of two. FYI, her eardrum was permanently damaged due to a mastoid operation, after which she learned to understand people by observing them. She took a few classes at the Watkins Art Institute when she was ten years old. Her first painting was of two little girls, one crying and the other laughing.

At 18, she attended the Traphagen School Of Design in New York City for a year. That was the time when she began painting clothing and baby cribs in the 1950s until she finally began a career painting portraits. In the early days of her career, she started experimenting with kitsch (art and design that is perceived as naive).

She worked in both acrylic and oil-based painting. However, the subjects were limited to women, familiar animals and children. In the 60s, Keane became one of the most popular and commercially successful artists of the time. Many people described her as a “terrific artist”. FYI, Hollywood actors like Natalie Wood, Jerry Lewis and Joan Crawford commissioned Margaret to paint their portraits. In the 1990s, Time Burton, who was a Keane art collector later directed the 2014 biographical film “Big Eyes” based on the life of Margaret Keane and even commissioned her to paint his then-girlfriend, Lisa Marie.

Keane, a reticent woman, had a talent that captivated the masses but not art lovers or critics. According to sources, Margaret Keane’s net worth is estimated to be over $2.5 million. Keane’s paintings have also been featured in films like  “In Reverse” and “Whatever Happens To Baby Jane?” The cartoon characters from ‘The Powerpuff Girls’ take inspiration from Keane’s artwork.