Justice is served! The man who shot and wounded Lady Gaga’s dogwalker while stealing her French bulldogs last year took a plea deal and was sentenced to 21 years in prison on Monday (Dec. 5), officials revealed. Gaga’s dog walker Ryan Fischer also addressed the court to give an impact statement against James Howard Jackson and his accomplices. 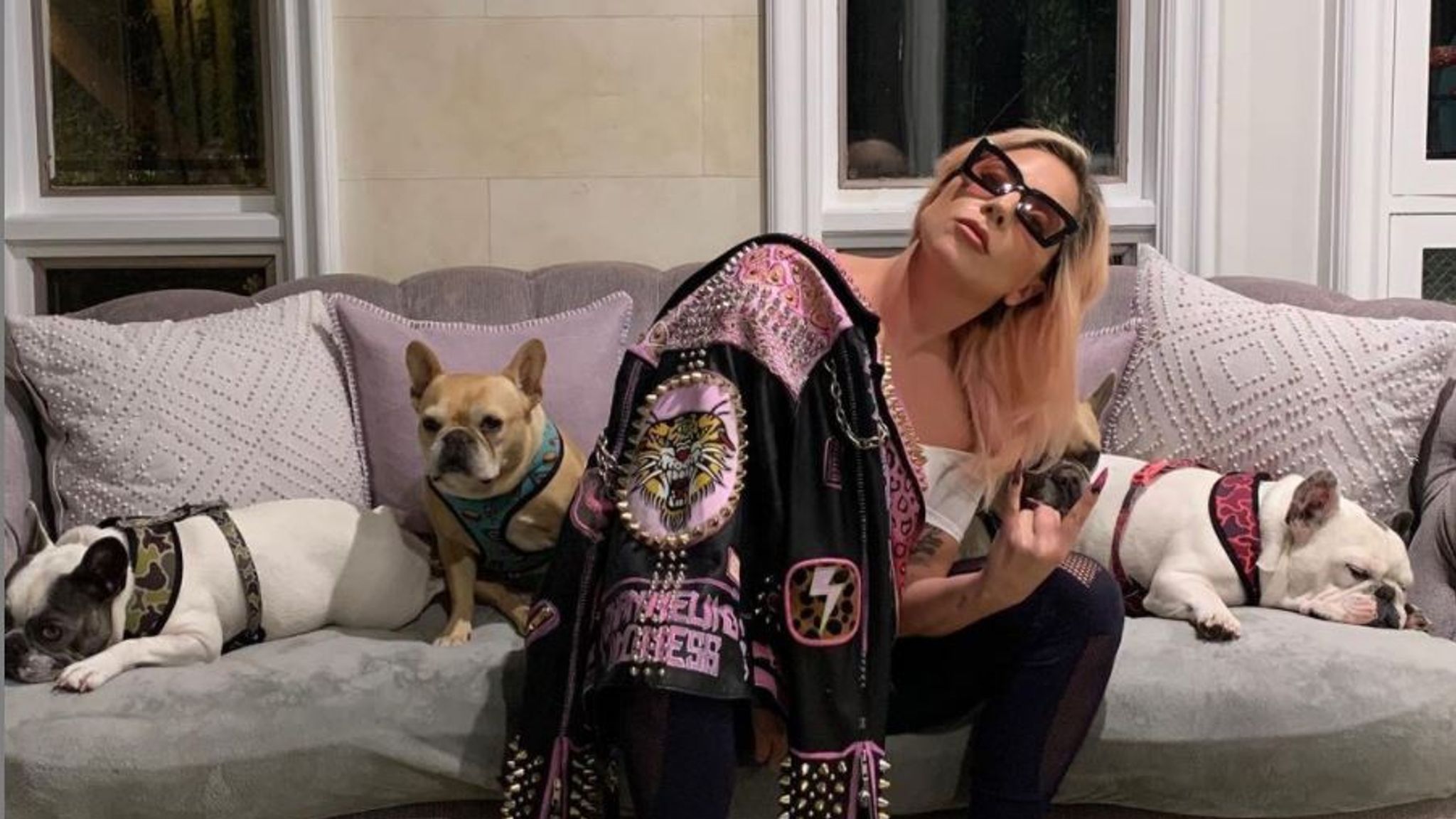 James Howard Jackson, one of the three men and two accomplices, in last year’s robbery, wherein he shot Lady Gaga’s dogwalker while stealing two of her prized french bulldogs, took a plea deal on Monday (Dec. 5). He was sentenced to 21 years in prison for attempted murder.

During the court hearing, Ryan Fischer (dog walker) also addressed the court to give an impact statement. The pop star’s dog walker, who was seriously wounded in the attack, stated: “It’s hard to believe that it’s nearing two years since I was taking Asia, Koji and Gustav (Lady Gaga’s dogs) out for an evening stroll when — in an instant — I suddenly found myself fighting with everything I had to protect those dogs from being stolen.

He concluded, “But it wasn’t enough: I was beaten, strangled, shot and left to die bleeding out on a sidewalk and gasping for my life. And Koji and Gustav were gone.” He also posted the impact statement on Instagram. He later recalled the violent attack as a “very close call with death” in many of his social media posts.

Ryan mentioned that he is still healing physically and mentally from the incident. Not only this, but a part of his lung had to be removed and he is still undergoing therapy. The convict, James Howard Jackson, admitted the allegation of inflicting great bodily injury and to a prior strike on Monday (Dec. 5).

What Was The Motive? 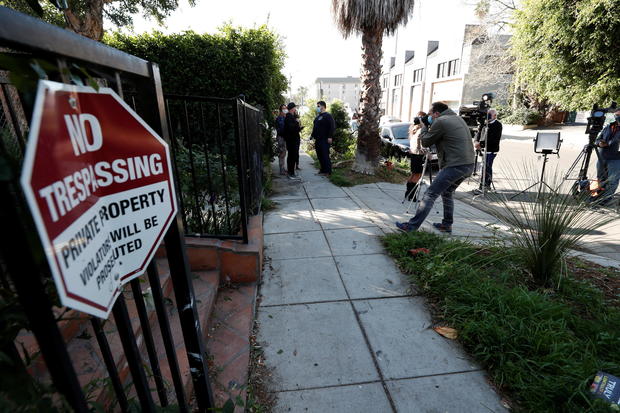 James Harold Jackson and his two accomplices drove around Hollywood the city of West Hollywood and the San Fernando Valley on Feb. 24, 2021 “looking for French bulldogs,”. They found Fischer with Lady Gaga’s three pets.

However, the authorities previously revealed that the Lady Gaga connection was a mere coincidence and the thieves weren’t aware of the dogs’ owner. The motive behind the robbery was the value of the French bulldogs, a “breed that can run into the thousands of dollar”.

During the robbery, Jackson shot Ryan Fischer, and two of the dogs were taken. The incident was recorded in a nearby doorbell camera. In the footage, the dog walker was heard screaming “Oh, my God! I’ve been shot!” and “Help me!” and “I’m bleeding out from my chest!”

The stolen dogs, however, were returned several days later by Jennifer McBride, who was also charged with the crime. Lady Gaga offered a $500,000 reward — “no questions asked” — to be reunited with the dogs at the time.

As for Fischer, he directly addressed Jackson in his recent statement and said that he forgives him and the others involved in the attack. “You completely altered my life, and I know I can’t fully move forward from the night you shot me until I said those words to you.” In his plea deal, Jackson admitted to inflicting great bodily injury and to a prior strike. However, the prosecutor’s office didn’t explain what the prior strike was. The DA’s office released a statement: “The plea agreement holds Mr Jackson accountable for perpetrating a coldhearted violent act and provides justice for our victim. Howard had been charged with “attempted murder, conspiracy to commit a robbery and assault with a semiautomatic firearm”.

Apart from him, Harold White (another accomplice) also pleaded no contest yesterday to a count of ex-convicts in possession of a gun. Harold White was in a relationship with McBride, who returned Lady Gaga’s dogs. However, he would be sentenced next year while McBride’s case is also ongoing. Lady Gaga hasn’t responded to requests for comments on the said verdict.