Pumpkin Get the Sole Custody of Sister… Mama June, who will be allowed to contact the “Here Comes Honey Boo Boo” star by phone every day, has been ordered to pay Pumpkin $800 per month in child support until Honey Boo Boo, currently, 16, turns 18 years old.

Per the court documents, Mam June earns approximately $25,000 per month, though it depends on “production and endorsements.” At the time of the filing, Mama June’s show had “not been renewed for a new season,” so her only “certain income is a disability for $1,015.00 per month.” FYI, Since the cancellation of ‘Here Comes Honey Boo Boo’ in 2017, Mama June has gone on to star in her own show ‘From Not to Hot’ and although the show has “not been renewed for a new season”.

Why Did Mama June Lost Custody? 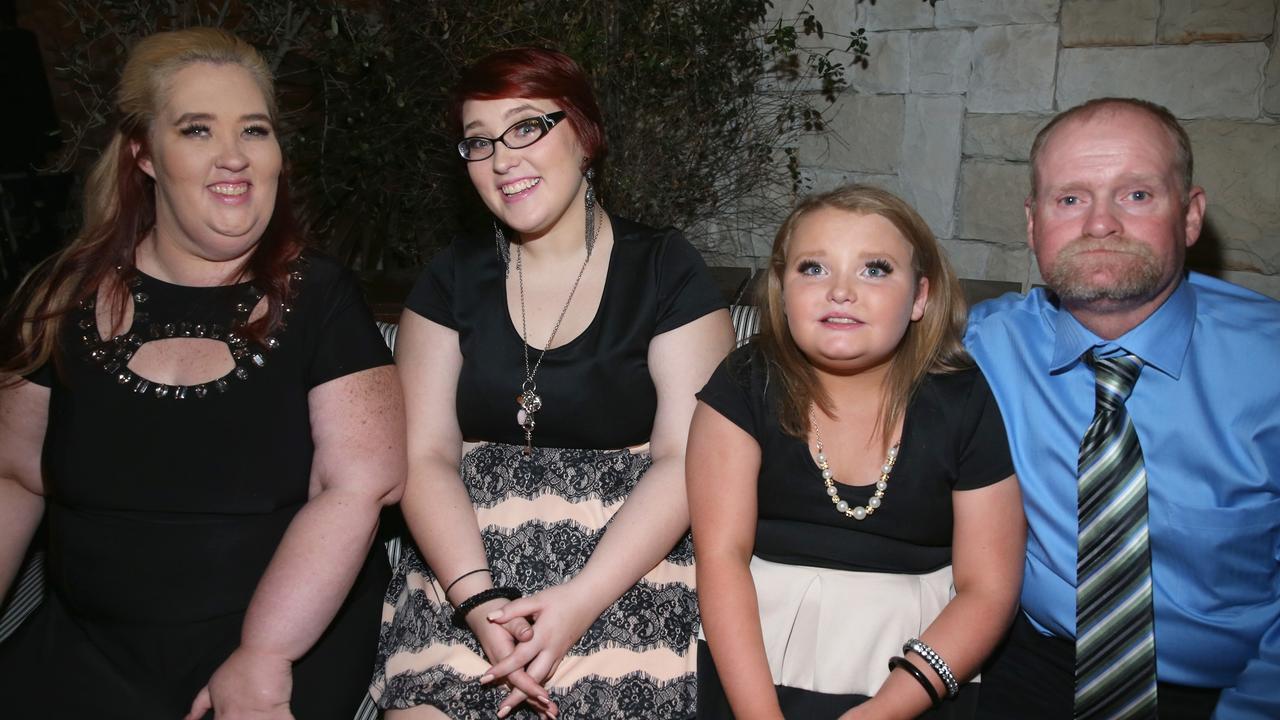 The 42-year-old reality star is mother to Alana ‘Honey Boo Boo’ Thompson, 16, Anna, 27, Lauryn – also known as Pumpkin – 22, and Jessica, 25 from previous relationships and now her teenage daughter will reportedly be placed in the care of her older sister Lauryn following a lengthy trial.

June allegedly abandoned her family to go on holiday with then-boyfriend Geno Doak back in 2020 and the court’s final decision comes just hours after it emerged that June had reportedly married boyfriend Justin Stroud in secret back in March 2022. Mama June tied the knot with her 34-year-old partner at a courthouse in Georgia, after less than a year of dating.

It came out that the couple just recently celebrated their nuptials with a PDA-packed trip to Panama City, Florida, where they made out in a pool all day long. As for Pumpkin, she’s got her hands full of happiness.

Pumpkin sought custody of her younger sister. Alongside, she is also reportedly pregnant with twins. She’s also mom to son Bentley, 10 months, and daughter Ella, 4, with husband Joshua Efird. I think the court has made a judicious decision considering Mama June’s instability towards her family and her drug addiction. What do you think?