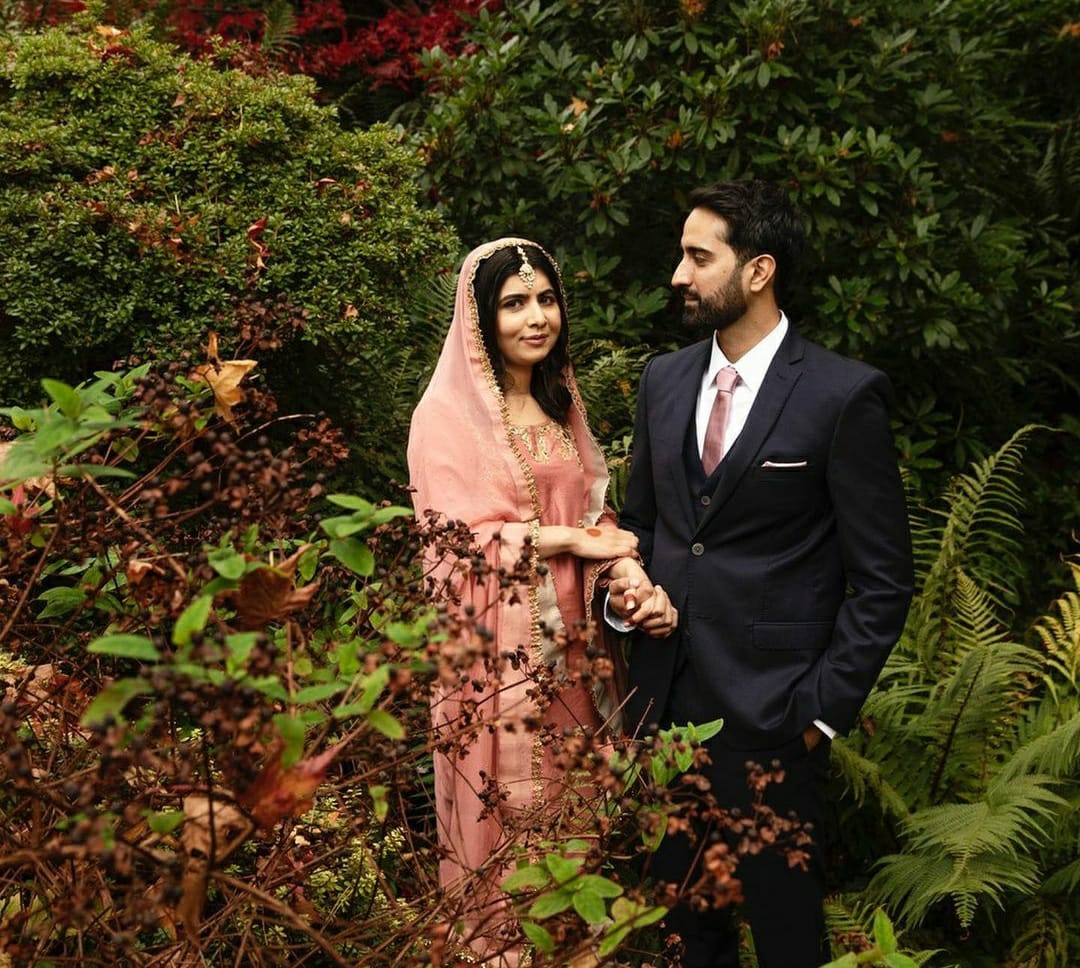 Asser malik is the manager for the Pakistan Cricket Board as per his Linkedin Page. Asser graduated from Pakistan’s Lahore University of Management Sciences in 2012.

Malala Yousafzai popularly known as just Malala became the youngest Nobel Peace laureate in 2014 for her work on behalf of children and education rights. She announced the big news by sharing her wedding photos on social media platforms Twitter and Instagram. 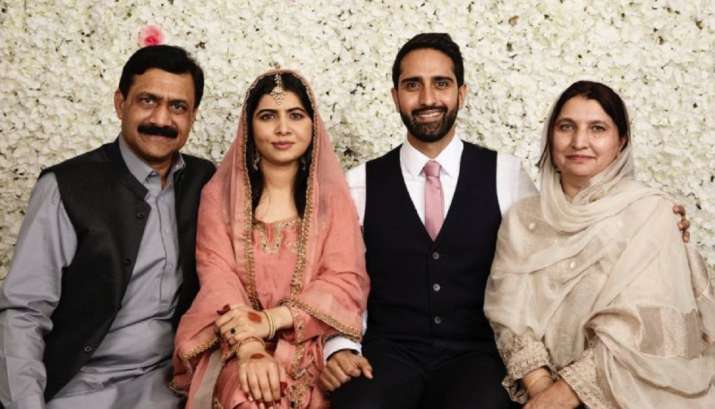 Malala posted her pictures with Asser Malik on her Instagram account saying, “Today marks a precious day in my life. Asser and I tied the knot to be partners for life. We celebrated a small nikkah ceremony at home in Birmingham with our families. Please send us your prayers. We are excited to walk together for the journey ahead.”

Below is the Instagram post shared by Malala in which she announced her wedding news. Check out the pictures!

Many celebrities Greta Thunberg, Priyanka Chopra, and well-wishers from all across the world congratulated her on social media.

Canada Prime Minister, Justin Trudeau congratulated Malala on her wedding by tweeting, “Congratulations, Malala and Asser! Sophie and I hope you enjoyed your special day – we’re wishing you a lifetime of happiness together.”

Congratulations, Malala and Asser! Sophie and I hope you enjoyed your special day – we’re wishing you a lifetime of happiness together.

American Philanthropist and co-founder of The Bill & Melinda Gates Foundation, Melinda French Gates said on Instagram: “Congratulations! So happy for you both!”

Nine years back Ms. Yousafzai survived an assassination attempt by the extremist terrorist organization “Taliban” for criticizing them to stop Pakistani girls from going to school. Malala and her other two friends were shot by a gunman when they were returning from school.

Malala was hit in the head with a bullet in the shootout and she was unconscious and critical when admitted to Rawalpindi Institute of Cardiology. As her condition improved she was transferred to the Queen Elizabeth Hospital in Birmingham, UK. 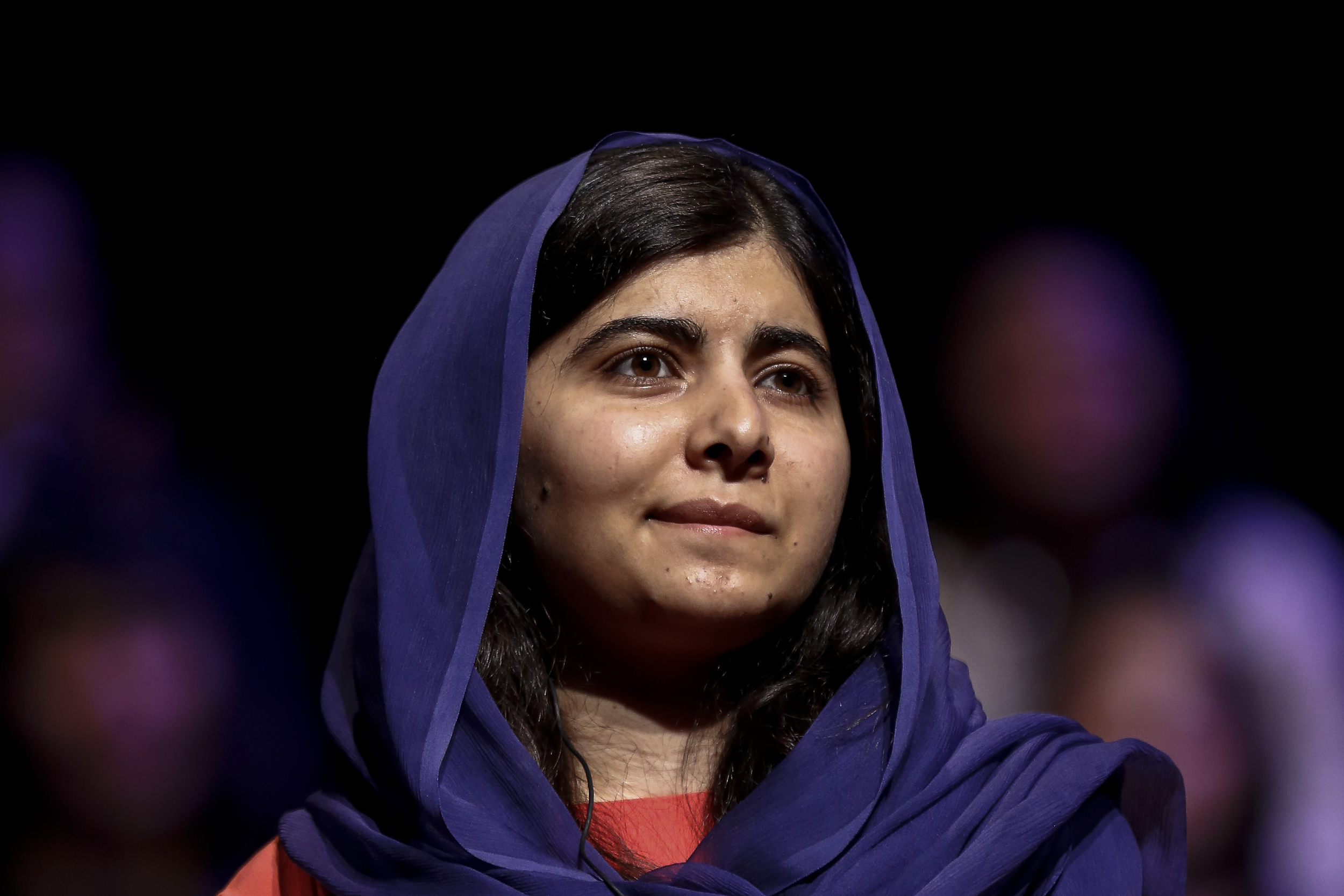 In 2013, she settled along with her family in Birmingham, England. She then continued her education and became an activist for girls’ education. She used to write blog posts for the British Media giant, BBC about life under the Taliban in the Swat Valley of Pakistan. She is co-founder of the Malala Fund, a non-profit organization.

In a recent interview given to British Magazine Vogue magazine in 2021, Malala said, “I’m was not sure if I would ever marry. I still don’t understand why people have to get married. If you want to have a person in your life, why do you have to sign marriage papers, why can’t it just be a partnership?”

Stay hooked to this space for more interesting and latest updates!