Make Up Artist and Face Off Star Laney Chantal Found Dead at 33, Cause of Death Explored

Acclaimed make-up artist and former Face Off contestant Laney Chantal has died at the age of 33. Her family confirmed the news in a public obituary, revealing that Chantal was found dead on October 31 following an accidental drug overdose.

The make-up artist shot to fame in 2013 after participating in Face-Off. Her friends and fellow artists are now mourning her death and expressing their shock over the tragic news. Read on to know more about Chantal’s life and career. 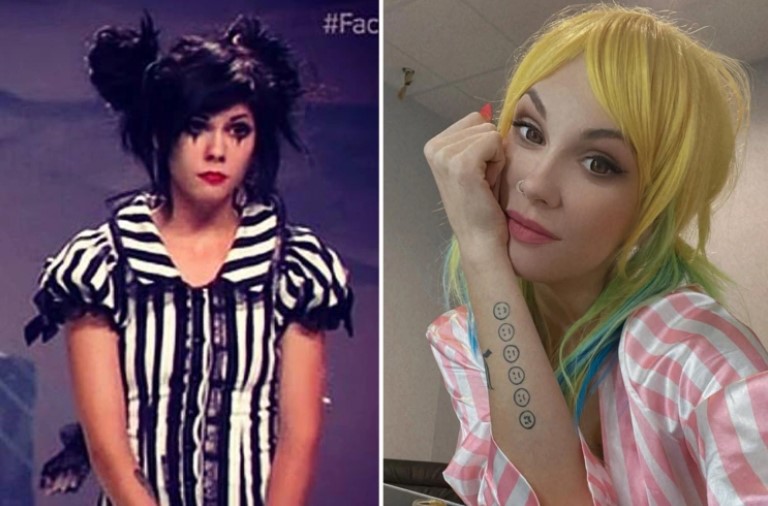 Chantal’s family confirmed her cause of death as an accidental drug overdose. She was also said to be facing mental health issues in the last few years and was struggling with bipolar disorder, as well as drug addiction.

Three years ago, she had started a GoFundMe campaign to raise money to join a sober living facility. “I realize that my life has become unmanageable and even with the help of my out patient rehab, I still feel like I need extra support,” she had explained at the time. However, she could only raise $1,661 of the $4,000 target. 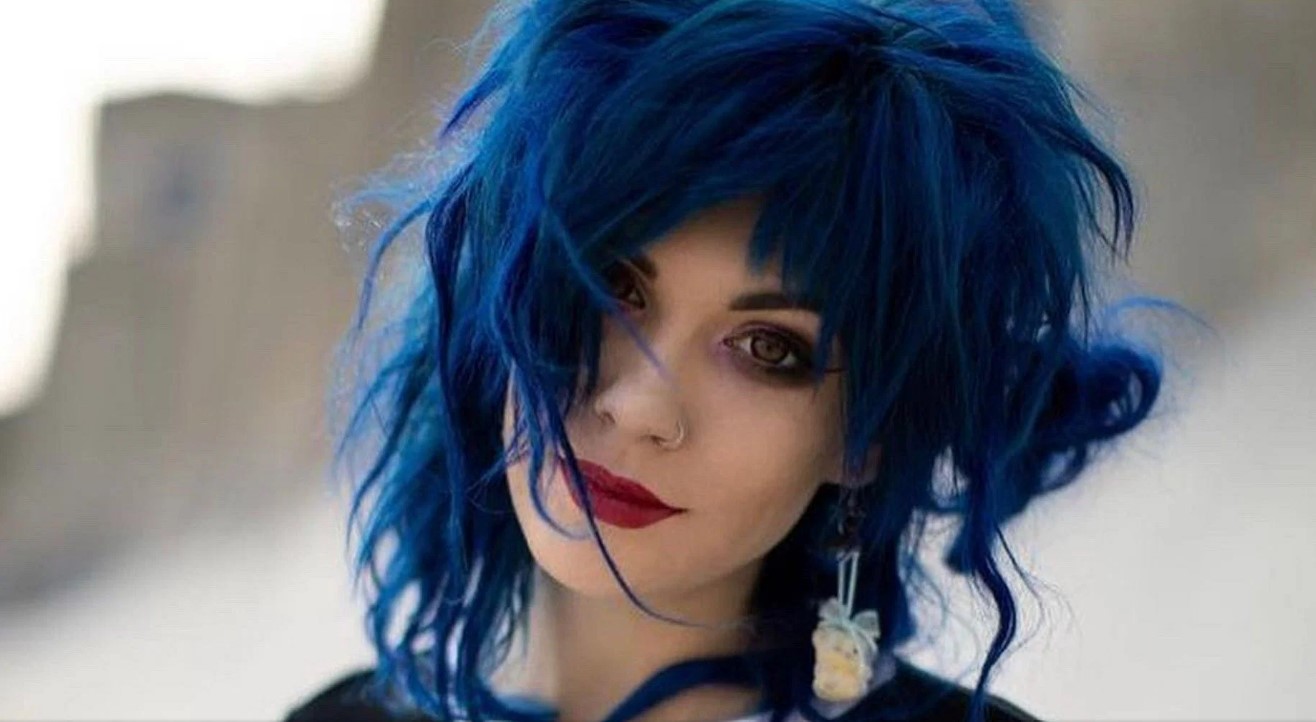 The make-up artist’s family has now set up a fundraiser in her memory, the proceeds from which will go to The Brain and Behavior Research Foundation, a non-profit organization promoting mental health research.

Gabriella Accarino, Laney’s fellow artist, paid a heartfelt tribute to her friend and wrote, “Laney was more than a best friend. She was my sister and soulmate. She was a genuine, sensitive, talented, and beautiful soul. We communicated with each other without saying a word. It was the most profound connection I have felt with someone.”

“Laney’s art and her spirit are irreplaceable, and she made the world a better place. My last memory with her was riding on four wheelers in Michigan until sunset. You deserved the world, and you were loved by so many people. You forever changed my life and taught me, unconditional love,” she added. 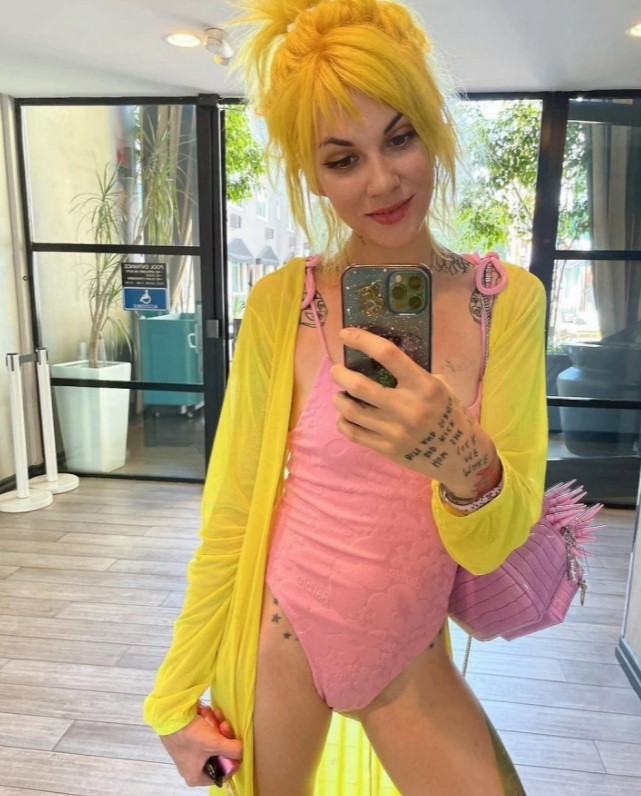 Laney’s ex-husband, Jeordie, also expressed his pain and wrote, “There are no words to describe the grief I’m experiencing and far too many to describe the joy that you’ve brought into a dark world. I am mourning your sudden loss, but if grief is the price we pay for the love and happiness we once shared, this pain is worth it.”

Laney was born Alaina Chantal Parkhurst on February 20, 1989. She grew up in Manitou Beach and moved to Los Angeles after finishing high school. There, she graduated in fabrication, prosthetic make-up, and sculpting from the Cinema Make-Up School in 2010. 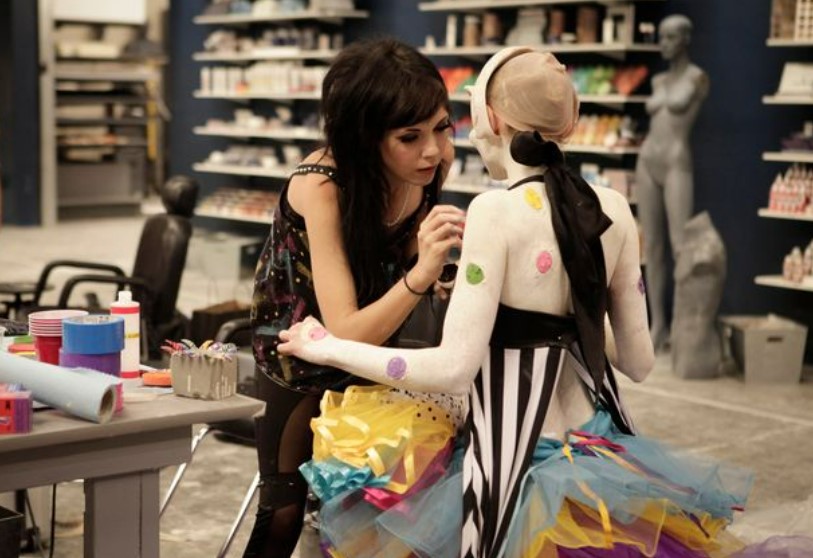 Laney then started working with celebrities to create different make-up looks and special effects, including Halloween masks. She worked on several films and music videos. In 2013, she appeared in the fifth season of Face Off. She was able to reach the finals of the reality show, but then decided to quit, citing that she was ‘no longer having fun’.

“I felt like I had accomplished what I’d gone there to accomplish. I created my favorite makeups I’ve ever done on this show. As a huge fan of the show, I didn’t know I was going to be up against the veterans,” Chantal had said after quitting the show.

Our heartfelt condolences to Laney Chantal’s family and friends. May her soul rest in peace!