Louisiana-based rapper NBA YoungBoy was found not guilty in his federal gun case in Los Angeles on Friday (July 15). The Baton Rouge-born rapper was acquitted by a jury of seven women and five men of the charges that could have led to a prison sentence of up to 10 years. Felon In Possession Of A Firearm

NBA Youngboy and his legal team who beat the feds in court today pic.twitter.com/kTZhmiocQj

The Baton Rouge-born rapper NBA YoungBoy, whose real name is Kentrell Gauden, was found “not guilty” in his gun case by the California Central District Court on Friday (July 15). Following a three-day trial, NBA YoungBoy Never Broke was acquitted of charges for which he was facing multiple years in prison if found guilty of the gun offense. His attorney, Andre Belanger, said “truth prevails” and released the following statement:

“[NBA YoungBoy] was acquitted and walked out the courtroom saying he was never guilty of this. I am grateful we could challenge what little evidence they had before 12 people. This verdict shows the power of a jury and the ability to check government power.”

YoungBoy’s attorney revealed that YoungBoy put his head down and started to cry as the verdict was read … it’s been a stressful and emotional situation for him. In walking out of the courtroom, Belanger said, YB exclaimed, “I was never guilty of this.” 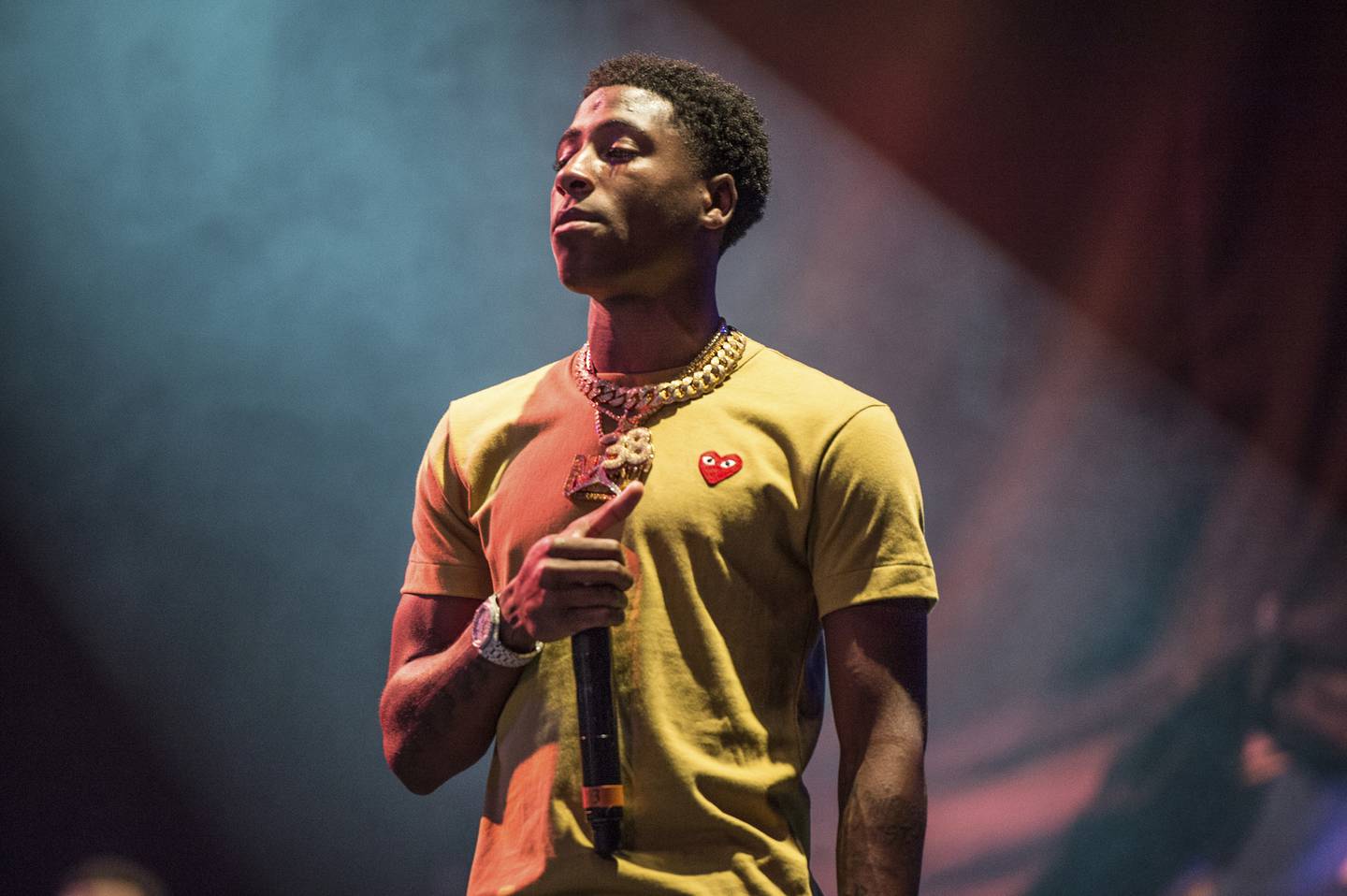 NBA YoungBoy avoided a lengthy seven-year prison time the prosecution had been eyeing. He was arrested in Los Angeles on March 22, 2021, after a short pursuit, and even on foot, until police caught him in a neighbour’s backyard. Federal agents along with the Los Angeles Police Department attempted to execute an outstanding federal warrant on the rapper from a 2020 Louisiana arrest.

The LAPD revealed that while trying to pull the Lousiana rapper’s vehicle, he tried to elude by exiting the vehicle and running on foot. K-9 dogs were brought out in order to locate the rapper. The police officials found an FN, model FNX-45, .45 ACP caliber gun in the floorboard of YoungBoy’s Maybach SUV.

However, the rapper was finally released on a $1.5 million bond last year in October. The prosecution even wanted to use the lines from NBA YoungBoy’s song “Gunsmoke” as evidence. On the track, the rapper raps about the model of a firearm found in his vehicle. Ultimately, judge R. Gary Klausen vetoed the prosecution’s attempt. During the three-day trial, jurors heard testimony from an FBI forensic examiner who told the court no DNA evidence from NBA YoungBoy was able to be pulled from the firearm in his vehicle. The rapper’s defense argued that YB was unaware of the firearm, which was surrounded by items that did not belong to him.

The defense also argued that YB fled the authorities because he was afraid after the officials “took defensive positions” and “drew weapons” during what he thought was a routine traffic stop. Even though the “Colours” rhymer has cleared off this hurdle, there is still an open gun case against him in Baton Rouge, La.