Deborah Barak, a longtime television executive who is credited with shaping CBS through a transitional era, has died at the age of 65. She had been battling cancer for a long time and passed away on Saturday at her home in Studio City in the presence of her family and friends.

Barak was considered one of the most prominent and beloved executives on television. She was famous for her sharp negotiation skills and was responsible for a number of high-profile deals for the network. 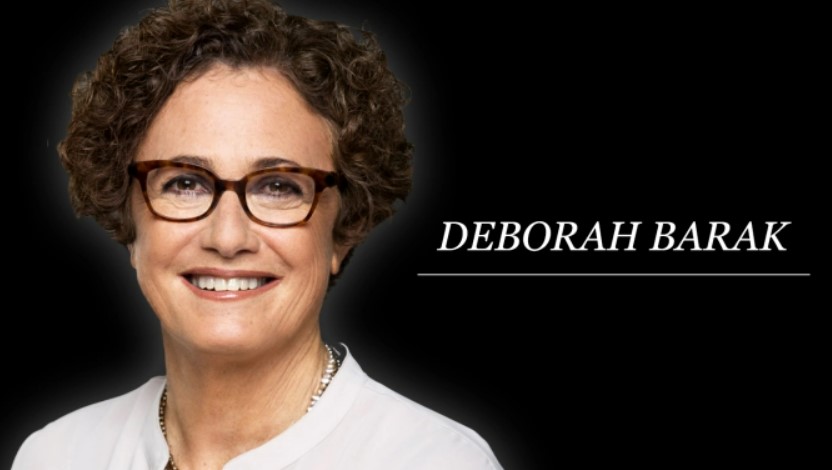 Amy Reisenbach, president of CBS Entertainment, announced the news of Barak’s demise with an email to the network’s staff. “I know that not everyone on this email knew her well or maybe at all, but those who did, know she was truly an amazing human being. She was an incredible and devoted mother and grandmother,” read the email.

“And she was a dear friend to so many Her brilliance as a business affairs executive was unmatched. Debby drove a hard bargain but was always fair and compassionate. She was also a mentor to dozens at CBS, including me,” it read further.

CBS Studios president David Stapf also released a statement following her death, which read: “Debby was a mentor and dear friend to so many of us at CBS. She was the person everyone turned for counsel and guidance, both professionally and personally.”

“You always left her office feeling a little bit smarter and emotionally stronger. There was no one who was more universally loved, admired, and respected at CBS and across our business,” he added.

Barak Worked for CBS for 35 Years 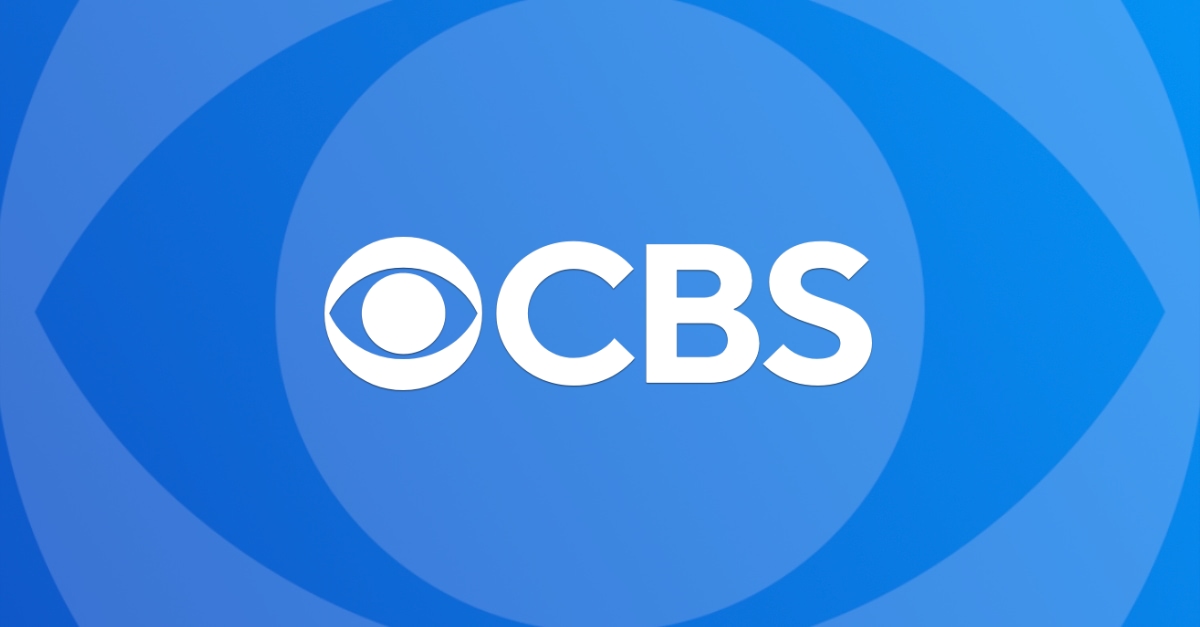 Deborah Barak started working at CBS as a broadcast counsel for the West Coast law department in 1985. She held numerous positions over the years and worked around talent and production deal management and program licensing agreements.

She handled many high-profile license renewals in her career, including The Late Show With David Letterman, Two And A Half Men, The Big Bang Theory, The Grammys, and the Country Music Awards. Barak was also credited for introducing program ownership to prime time on CBS.

As streaming platforms grew more popular, the executive managed the programming expansion to CBS All Access. At the time, she also helped revive the Star Trek franchise through a lucrative deal with Netflix. In 2020, she stepped away from the network after serving as President of Business Operations of CBS Entertainment for five years. 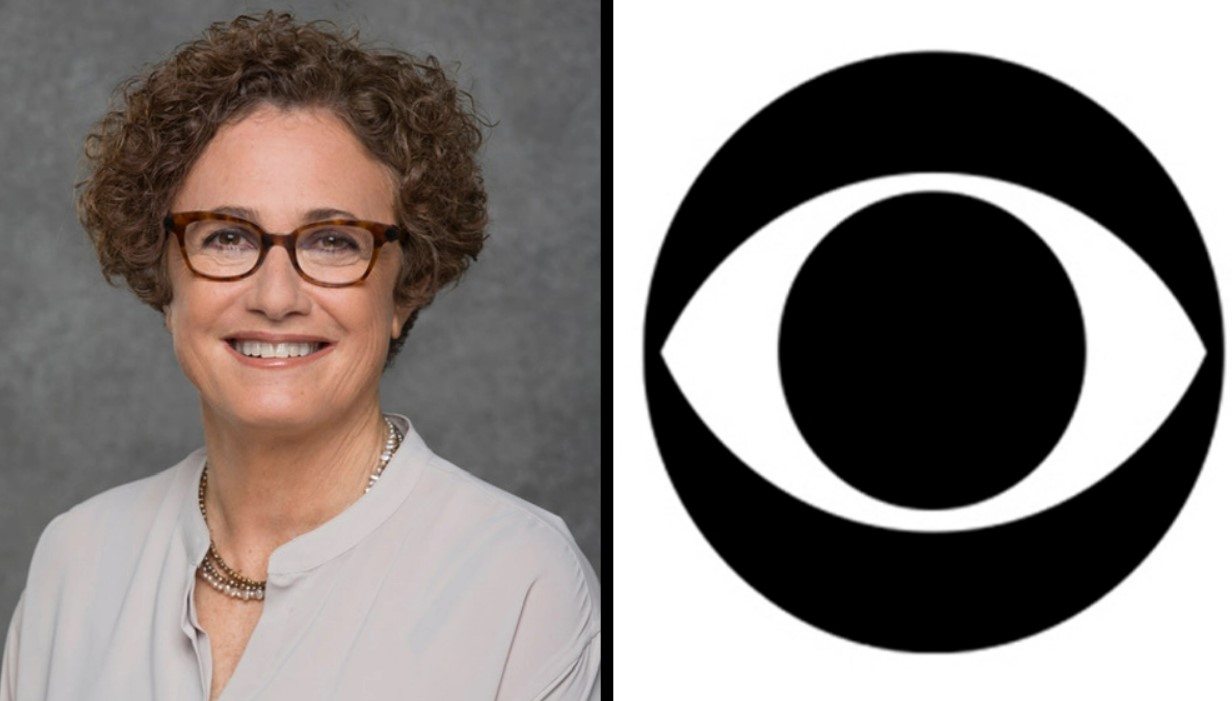 Nina Tasler, the former chairman of CBS Entertainment, said that Barak was ‘wise, tough and fair-minded to all,’ adding, “Her business savviness and sophisticated negotiating skills were matched by her humanity and decency. Working together for over 20 years was one of the most rewarding experiences of my lifetime.”

“Her sophisticated intellect, along with a deep appreciation for artists, distinguished Debby as world-class; few possessed her myriad of unique talents. Unassuming and press-shy, she was loved by her staff and creative executives throughout the company and the industry at large,” Tasler continued.

Our condolences to Deborah Barak’s family and friends. May her soul rest in peace!