‘Little Woman: Atlanta’ Star Ms. Juicy Baby is Out of Coma after a Possible Heart Attack

‘Little Woman: Atlanta’ star Shirlene King Pearson, known as Ms Juicy Baby, went into a coma yesterday. Certain sources suggest that she suffered a heart attack or a stroke. Thankfully, her condition is stable but she is still in the ICU. Read on to know more. 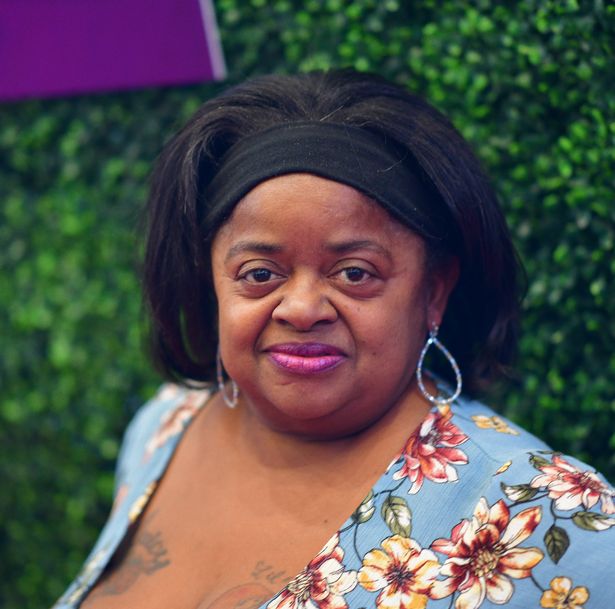 Stabilized in the ICU 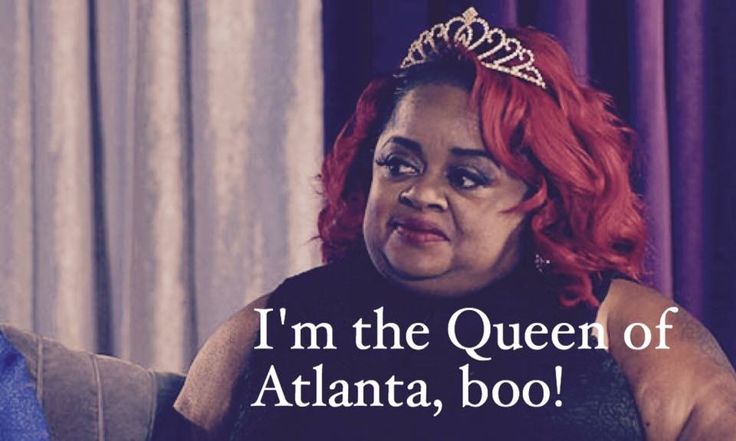 The 50-year-old American reality television personality was fighting for her life in the hospital yesterday. The self-proclaimed ‘The Queen of Atlanta’ is currently hospitalized in a coma. The reason for her hospitalization is unknown but several sources reveal that she may have suffered a heart attack or a stroke.

After the news was posted, many social media users flooded the comment section with prayers for Shirlene King Pearson. However, news has arrived that she is out of danger and stable in the ICU. A note was posted by “Meme Agency” from Ms Juicy’s official Instagram account and reads as under:

“At this time Ms Juicy is stabilized in the ICU. The family is thankful for all the prayers and is asking for you to respect their privacy at this time. Please continue to keep Ms Juicy in your prayers. We will keep you updated with any changes.”

Fans took to the comment section and sent their prayers now that she is out of danger. One fan wrote, “Praying for a speedy recovery”. Another fan wrote, “Healing in the mighty name of Jesus.”

Shirlene King Pearson is also known as Ms Juicy Baby, Ms Juicy or simply Juicy. The African-American is from Texas. She is a cast member and executive producer on Lifetime’s reality show “Little Women: Atlanta”.  She has stated that she hopes the show “teaches and informs people about who little people are.”

Juicy’s acting career began on stage but she got her first movie break in “Fred Hammonds’ Christmas…Who Needs It” in 2007. She also worked in TV series like “Meet the Browns”. In 2011, she starred in Tyler Perry’s movie “Madea’s Big Happy Family”. After this, she got a lead role in Playwright T.Y. Martin’s “Lord Why Me”. From 2012, she was a recurring cast member of the comedy series ‘The Rick Smiley Show’. Several Images and GIFs of Pearson have become popular memes on Twitter and Tumblr.

Juicy is also a radio personality and talent manager, who is known for her signature catchphrases like “I’m The Queen of Atlanta Boo,” “Jesus Take the Wheel,” “Heeeeeey” and “It’s Ms Juicy Baby.”

Prayers for Ms. Juicy baby seen she is in the hospital!! pic.twitter.com/TpZDPW83Bw

There has been no comment from Juicy’s rep. However, fans are praying for her speedy recovery. One fan even wrote, “I am sure our queen will pull through. Others echoed, Ms juicy will fight this. She’s in all our prayers.” We wish strength to her family. Keep reading for more updates on Ms Juicy’s health.