Lisa Marie Presley, daughter of the legendary “King Of Rock And Roll” Elvis Presley, passed away at the age of 54 on Thursday (January 12). The singer-songwriter was rushed to hospital on the same day following a cardiac arrest. The news of her death was confirmed by her mother, Priscilla Presley. Lisa Marie Presley, the only child of deceased legend Elvis Presley, passed away at the age of 54 hours after being hospitalized following an apparent cardiac arrest. The news of her death was confirmed by her mother, Priscilla Presley, who also wrote a heartfelt IG post for her daughter while she was hospitalised.

A representative of the Presley family released a statement, “Priscilla Presley and the Presley family are shocked and devastated by the tragic death of their beloved Lisa Marie. They are profoundly grateful for the support, love and prayers of everyone, and ask for privacy during this very difficult time.”

Lisa Marie Presley’s mother, Priscilla confirmed Thursday (January 12) evening, “It is with a heavy heart that I must share the devastating news that my beautiful daughter Lisa Marie has left us. She was the most passionate strong and loving woman I have ever known. We ask for privacy as we try to deal with this profound loss. Thank you.”

If you aren’t aware, Lisa Marie Presley was rushed to the hospital earlier yesterday after a possible cardiac arrest. A spokesperson for the Los Angeles County Sheriff’s Department revealed in a statement that the paramedics responded to the 5900 block of Normandy drive in Calabasas to treat a woman in her 50s who was not breathing.

As they arrived, they began CPR, noting that the patient had “signs of life” and transferred the woman to a local hospital for “immediate medical care.” However, during her hospitalisation, the spokesperson did not reveal Lisa’s identity due to privacy laws.

Lisa: A Strong and Loving Woman 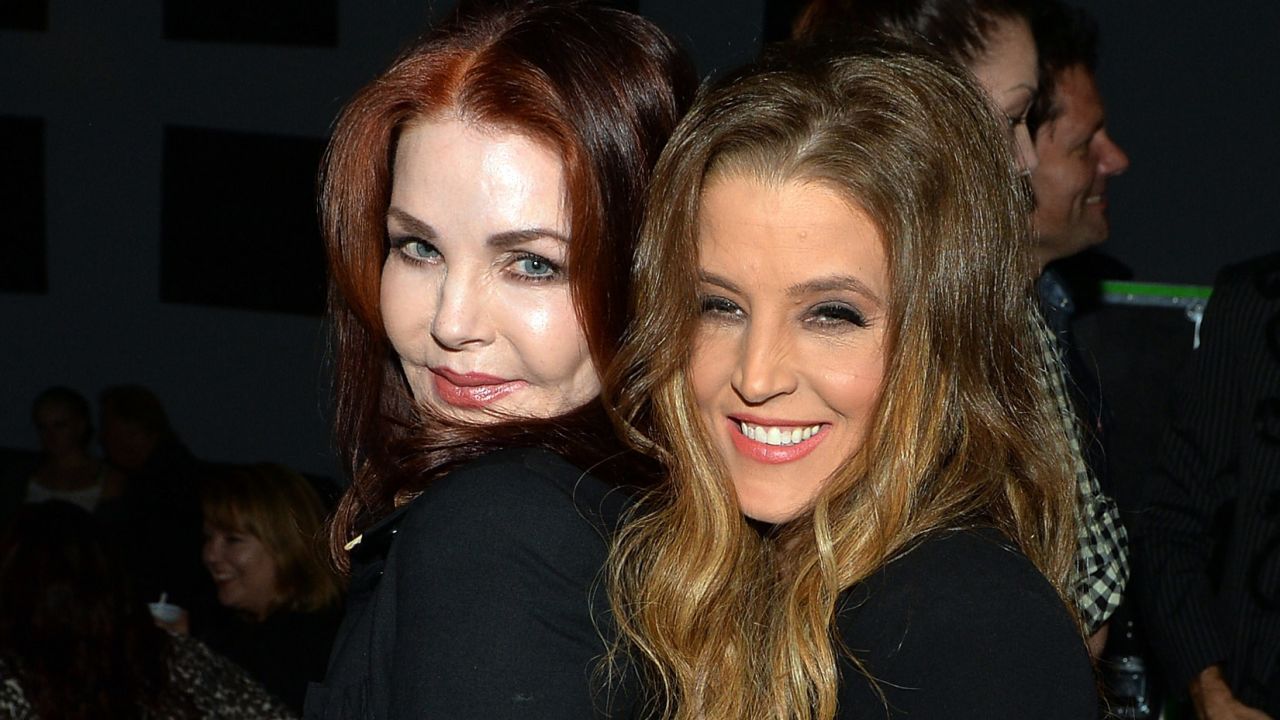 Elvis Presley’s only child, Lisa Marie was born nine months after Elvis and Priscilla’s wedding. She moved to LA at the age of 4 with her mother after their parents divorced in 1973. Elvis died when Lisa was just 9 years old. In 2009, Lisa opened up about her father in an interview: “He’d always wake me up to sing in the middle of the night, get on the table and sing. I remember him as my dad, but he was a very exciting dad.”

In her professional career, Lisa issued three albums: To Whom It May Concern (2003), Now What (2005), and Storm & Grace (2012). Her debut album sought a Gold certification with the Recording Industry Association of America. She also released some non-album singles, including. a few duets with her father using tracks he had released before his tragic death.

In her personal life, Lisa had a fair share of unhappy marriages. In 1988, Lisa married Danny Keough, a Chicago-based musician, and gave birth to two children: Riley and Benjamin. However, the couple divorced in 1994. Shockingly, Benjamin committed suicide in 2020 before he was going to turn 28. Soon after her divorce, Lisa married Michael Jackson, who was introduced to her by her father when she was just 7. “I am very much in love with Michael, I dedicate my life to being his wife. I understand and support him, we both look forward to raising a family,” she spoke about Michael back then. However, the two ended their relationship after two years.

Then, she got engaged to Hawaiian-born musician John Oszajca, but called it quits after she met Nicholas Cage. The two married in a secret ceremony but their marriage lasted barely for four months.

She married Michael Lockwood in 2006 and shares two children with him. However, their divorce was finalised in 2021, resulting in a fierce custody battle. Before her death, Lisa was last seen at the Golden Globe Awards, with her mother to support the Baz Luhrmann film “Elvis,” about her late father.