Lionel Messi and Cristiano Ronaldo Pose for a Photograph Playing Chess Together, Breaks the Internet

Lionel Messi and Cristiano Ronaldo are having a face-off outside the field! The two football legends and long-time rivals broke the internet on Saturday after posting a photograph playing chess with each other just before the commencement of the world cup.

Messi and Ronaldo got a photoshoot done for Louis Vuitton, the snap from which was released by the brand just in time for football’s biggest event. Read on to know more about the two footballers’ chess face-off. 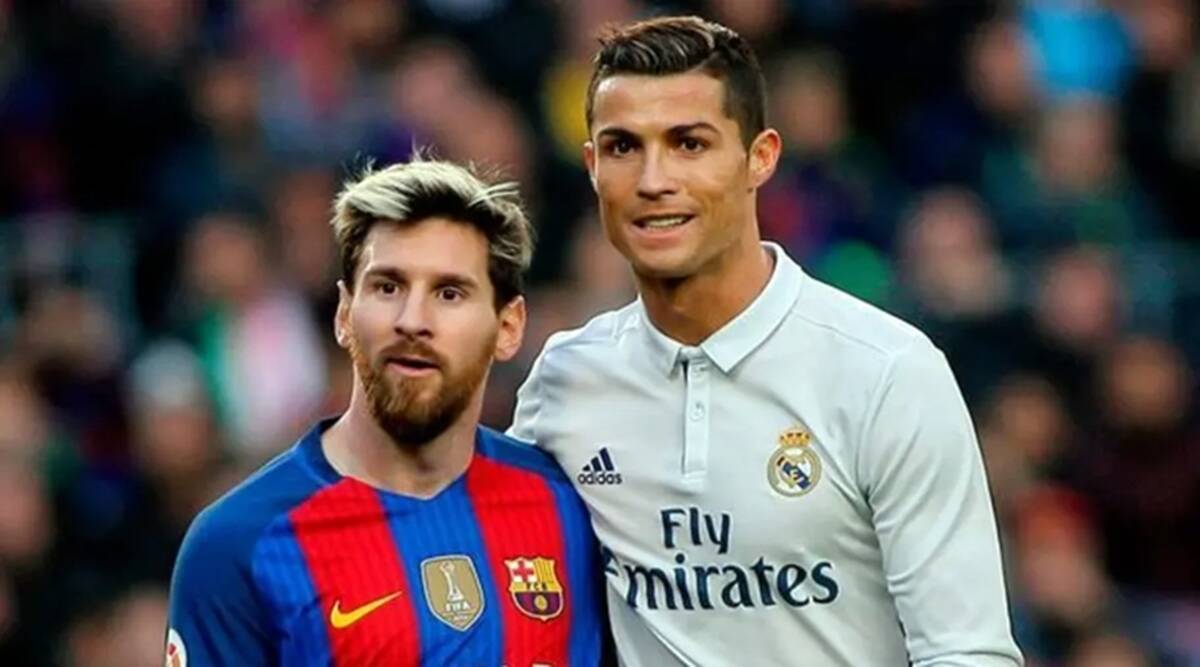 On Saturday, November 19, both Messi and Ronaldo posted the same photograph on their Instagram with the same captions. The picture featured the two engrossed in a game of chess as they used a Louis Vuitton suitcase as a chessboard.

The players looked deep in thought as they carefully planned their next move. “Victory is a State of Mind. A long tradition of crafting trunks photographed by @annieleibovitz for @louisvuitton,” they captioned the post. Ronaldo then also shared the post on his Instagram story.

The photo comes at a time when the football legends are about to play the world cup, which could very well be their last time in the FIFA mega-event. Messi, 35, plays for Argentina, which currently has an unbeaten streak of 36 games.

While Ronaldo, 37, is gearing up to play for his nation Portugal. Although the team boasts of exceptional talents, it has not been able to go past the last 16 stage of the world cup since Ronaldo’s debut in 2006.

Fans Go Berserk Over the Picture

As soon as the players shared the photograph, football fans around the world went berserk and expressed their excitement with their comments. “Woooooow!!! ❤️❤️🔥🔥 the best photo I’ve seen in a long time! Amazing @cristiano and @leomessi 👏👏👏👏👏 well done @annieleibovitz 🙌,” wrote a fan. 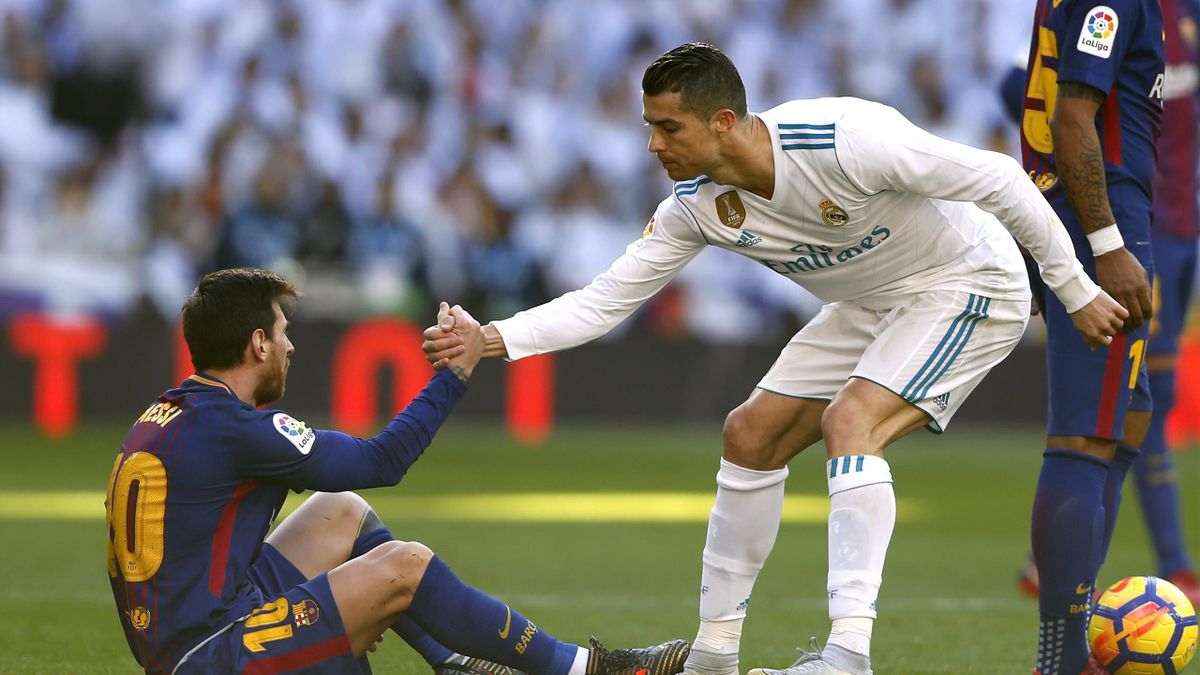 “What a time to alive.Two GOATs🐐 together in one picture. This picture will definitely break the internet. Best thing I have seen this year. 🔥🔥🔥,” commented another, with a third one writing, “This going to be the most liked picture on internet. Pin this 🐐🐐😍”

A fan also joked, “I think Louis Vuitton paid more for the photo shoot than Qatar did for the World Cup,” while another one wrote, “Earth Is 4.5 Billion Years Old And We Are Lucky Enough To Be Alive To Watch Lionel Messi & Cristiano Ronaldo Play Football.”

Ronaldo Spoke Highly of Messi in a Recent Interview

Last week, the Portugal national team captain appeared for an interview with Piers Morgan. When the host asked him about his feelings about Messi, Ronaldo said, “He is an amazing player. Magic. Top. As a person, we share the stage 16 years. Imagine 16 years. So, I have great relationship with him.” 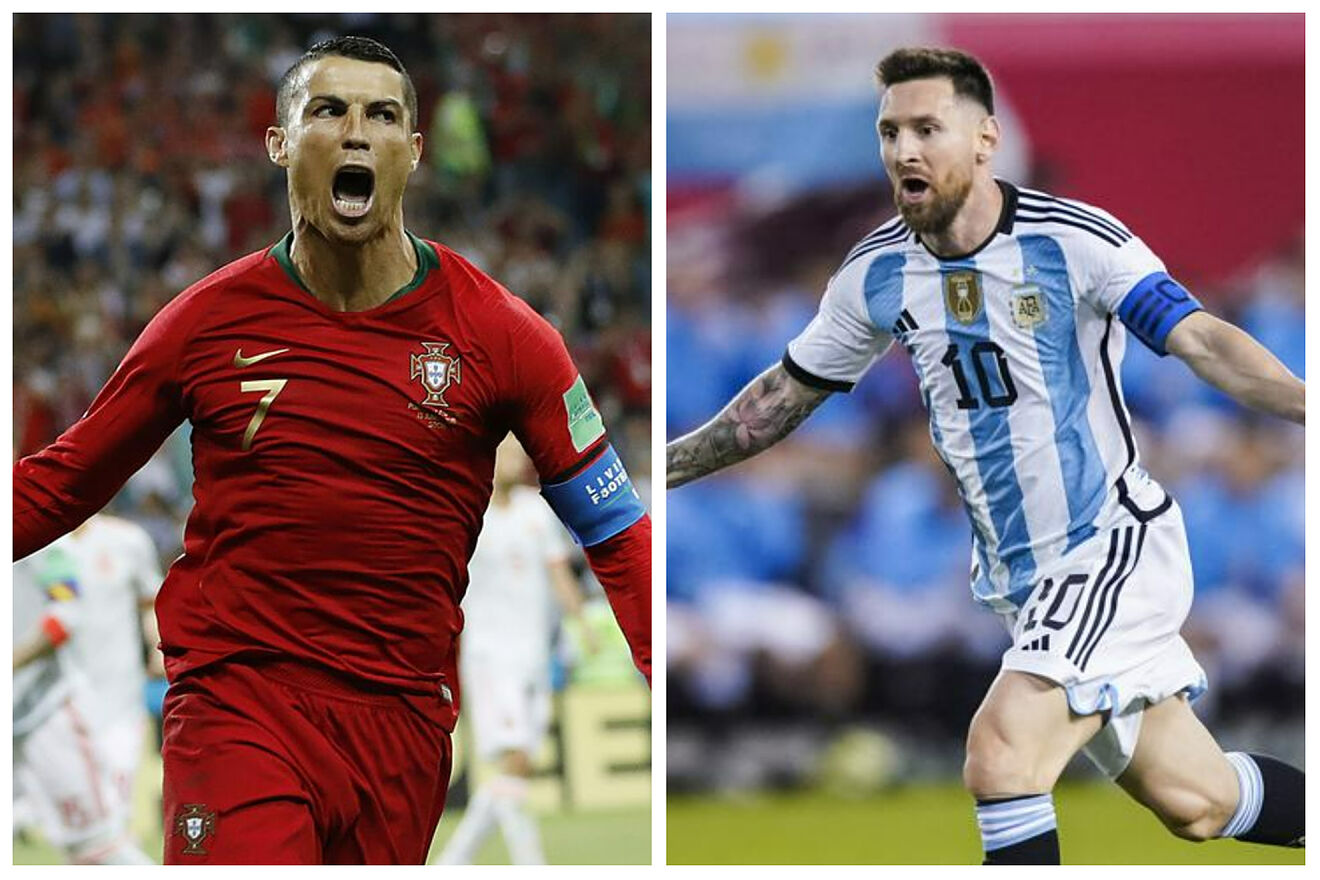 “I’m not a friend of him, in terms of what I mean as a friend who was with you in your house or speaking on the phone. No, but it’s like a teammate. He’s a guy that I really respect the way he always speaks about me. Even his wife or my wife, my girlfriend, they always have respect and they’re from Argentina.”

“My girlfriend is from Argentina. So good. What I am going to say about Messi? A great guy who does great things for football,” he had added. Fans had also praised the player for being appreciative towards his long-time rival.

What are your thoughts on Messi and Ronaldo’s iconic chess pose? Tell us in the comments section.