Leslie Phillips, the Actor who Voiced the Sorting Hat in Harry Potter, Passes Away at 98

Leslie Phillips, known for his appearance in the Carry On films, has died at the age of 98. The actor passed away peacefully in his sleep on Monday, November 7, his agent Jonathan Lloyd has confirmed.

Phillips was famous among the younger fans for voicing the Sorting Hat in the Harry Potter films. The actor had an eight-decade-long career and starred in more than 200 films, television series, and radio shows. Read on to know more about the late actor’s life and career. 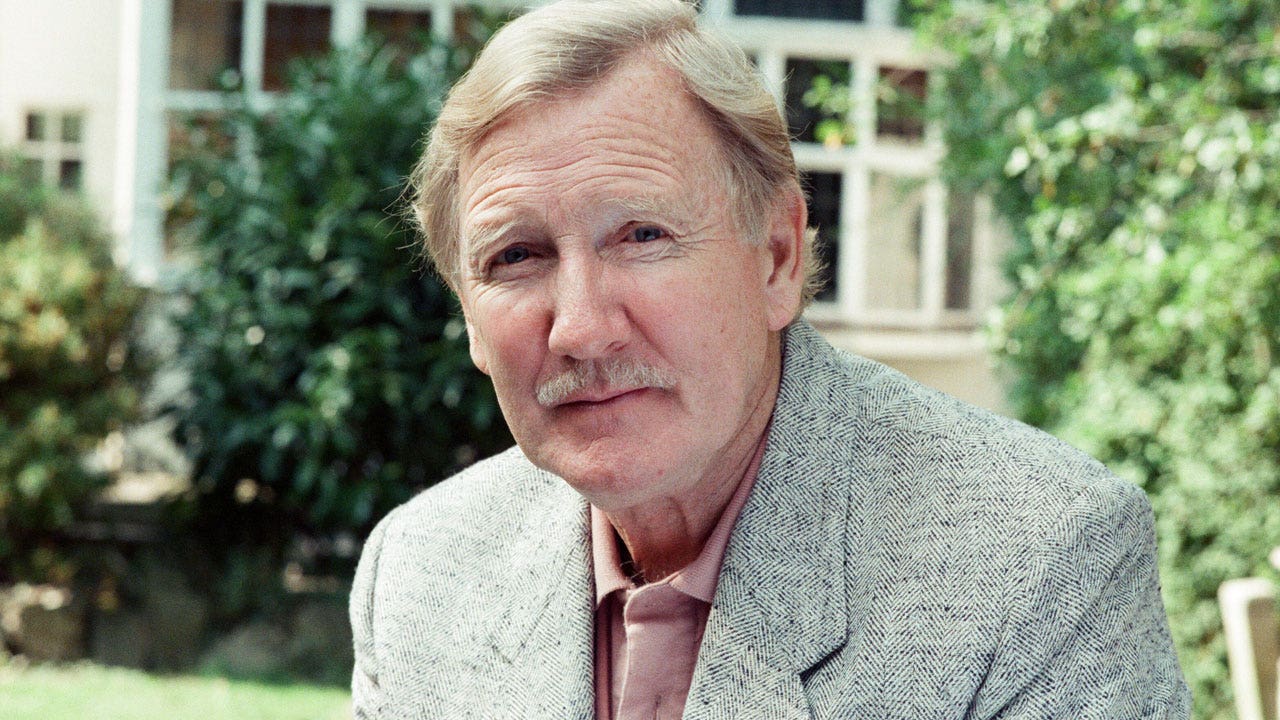 Leslie Phillips Passes Away at 98

Phillips’ wife, Zara, released a statement following his death and said, “I’ve lost a wonderful husband and the public has lost a truly great showman. He was quite simply a national treasure. People loved him. He was mobbed everywhere he went.”

“When we married he cheekily introduced me to the Press as royalty, insisting I was the new Zara Phillips and that I was related to the Queen,” the 63 year old added. Born on April 20, 1924, Phillips started his career as a stage actor in 1937. He then rose to prominence by starring in three Carry On films. 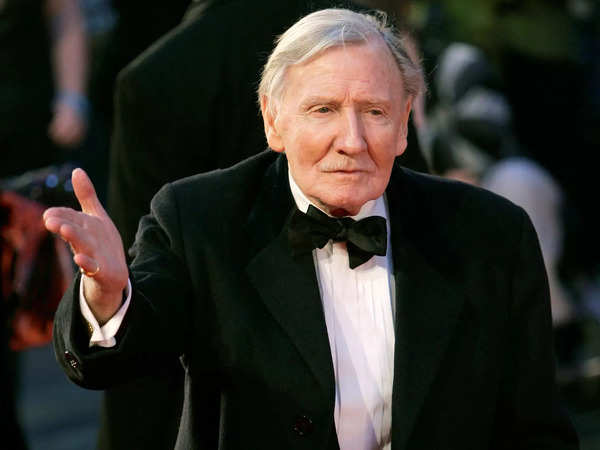 His character’s catchphrases in the films, ‘Lumme’, ‘Well, Hello, I Say’ and ‘Ding Dong’, got immensely popular and became a trademark for the actor. In 1992, he reprised his role in the franchise with Carry On Columbus.

In the 1960s, the actor got wide acclaim for his appearances in the Doctor film series. He then starred in Brothers In Law, The Smallest Show On Earth and The Man Who Liked Funerals. After working in the comedy scene for a long time, Phillips shifted to drama and worked in Out of Africa, Scandal and Empire of the Sun. 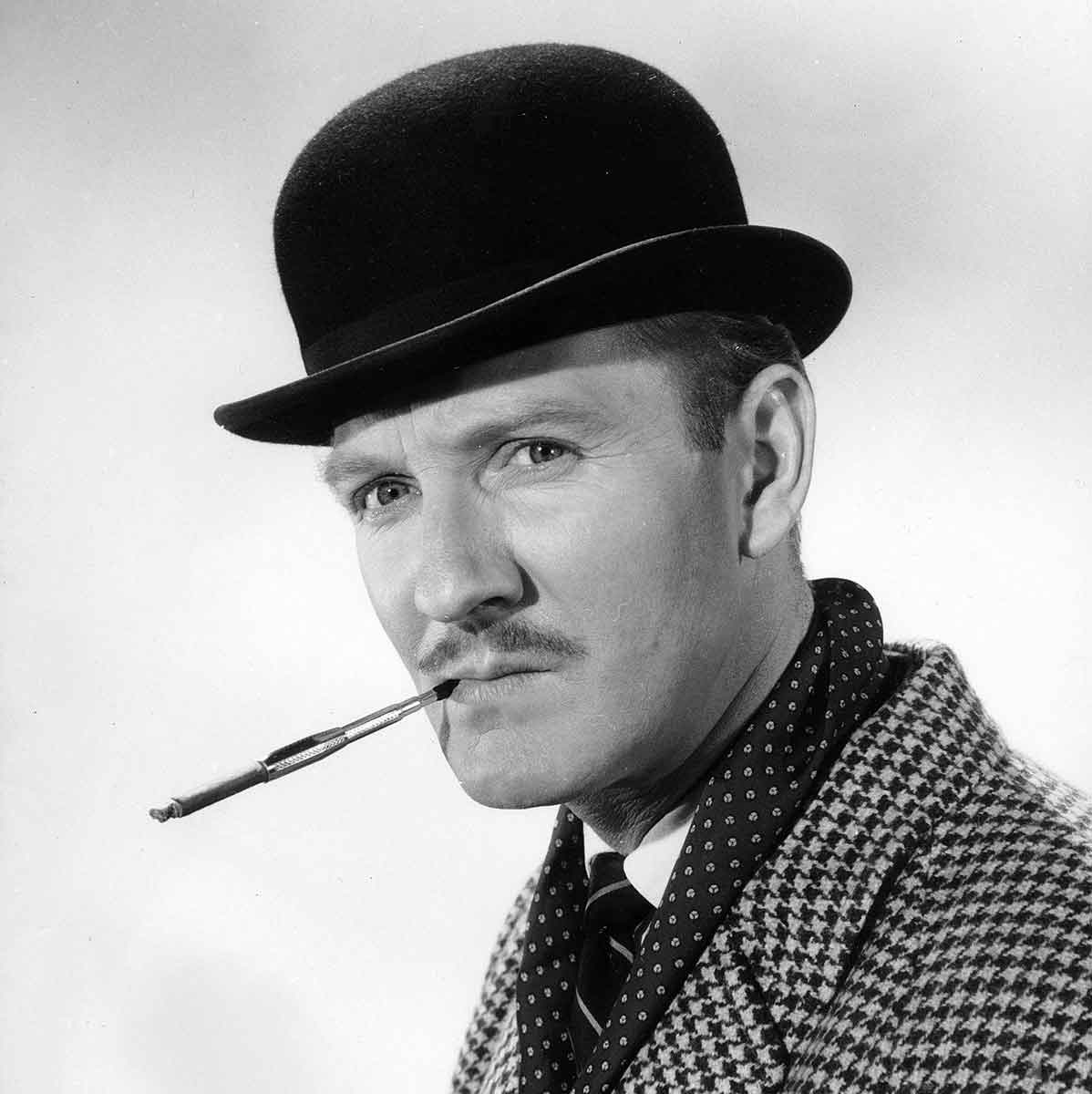 The star was often disappointed with how the audience had a limited view of him. In an interview, he said, “I know there’s a large audience out there who have no idea what I’ve done, and they probably think I’m still in that rut. There are the ones who say, ‘Oh gosh, Leslie, I saw you in this really serious drama the other night, and I was very surprised.’”

Tributes Pour In for the Actor

As soon as the news of Phillips’ demise broke, his friends and colleagues from the industry started paying their tributes. Actor Tony Maudsley wrote, “IP Leslie Phillips. Working with him was a joy. And yes he did say DING DONG (because I asked him to).” 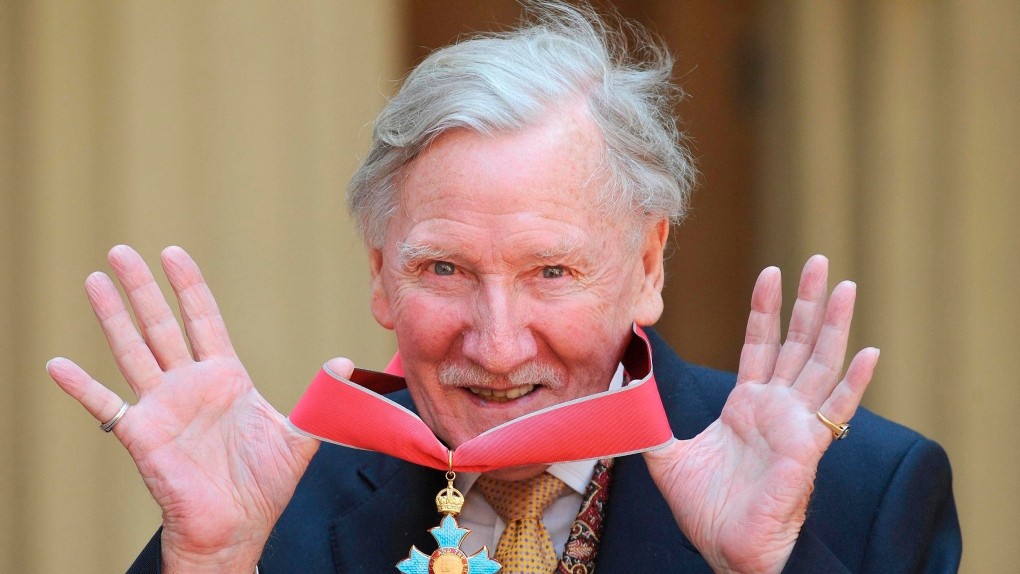 Actor and Comedian Sanjeev Bhaskar tweeted, “One of the wonderful elements of doing #TheKumars42 was combining guests like here, Madness and the wonderful #LesliePhillips, who couldn’t have been more of a gent. A truly warm, funny and gentle man #RIPLesliePhillips”

The official Harry Potter Twitter page posted, “We are incredibly sad to hear of the passing of the wonderful Leslie Phillips who voiced the Sorting Hat with such inimitable wit and style.”

Leslie Phillips is survived by his third wife, Zara Carr, and his four children. May his soul rest in peace!