Vicente Fernández, an iconic and legendary Mexican singer, actor, and film producer died on Sunday morning (12th December) at 6:15 a.m. in a hospital in Jalisco state. He was 81. 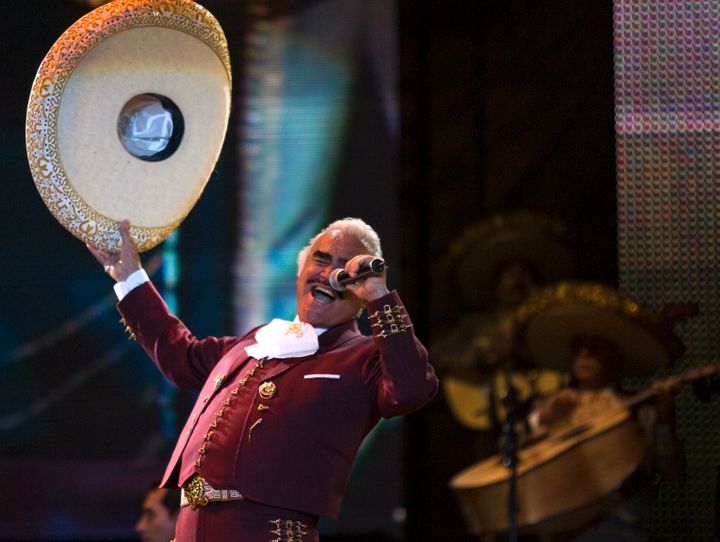 He has been the source of inspiration for a new generation of performers and also for his son Alejandro Fernández who is also a singer by profession.

In the month of August 2021, Fernandez suffered a fall and there was some issue with his spinal cord. He got treatment in Guadalajara, Mexico, and was on ventilatory assistance and in ICU (Intensive care unit). 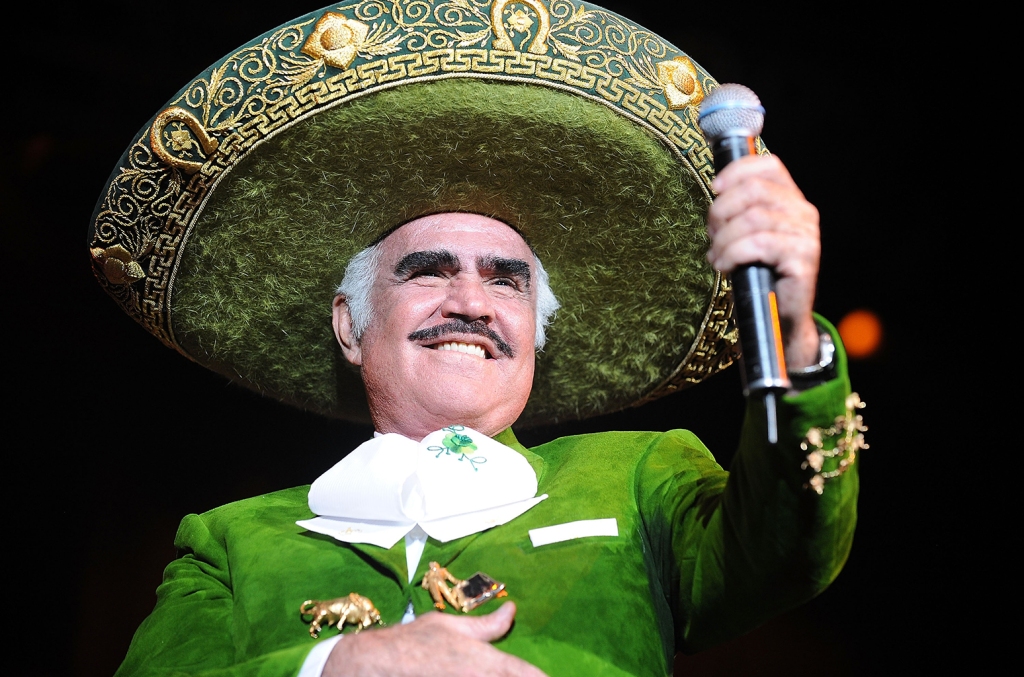 A couple of years back in 2019, he disclosed that he had a cancerous lump in his liver, however, he did not opt for a liver transplant.

Andrés Manuel López Obrador, Mexican President expressed his condolences to the late singer by referring to him as “a symbol of the ranchera music.”

He is famous not only in Mexico but also in the US and other countries. Some of his songs like “Volver, Volver” and “Como Mexico no hay dos” were very popular among the immigrant communities from Mexico in the U.S. 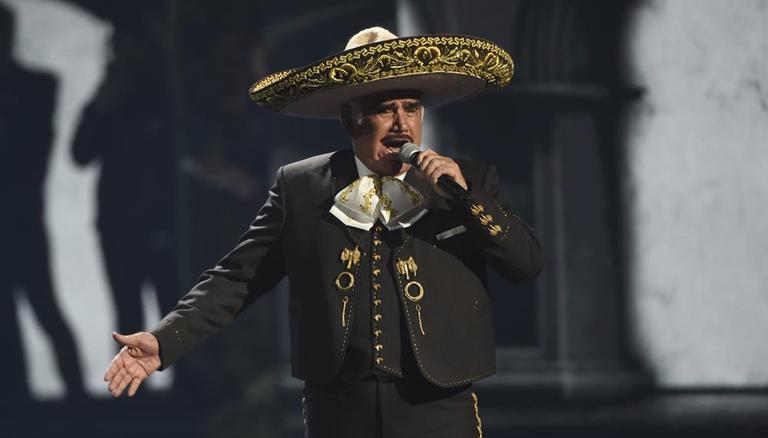 Fernández, also popular by his nickname ″Chente″ has influenced many great Mexican musicians like Gloria Estefan, Ricky Martin, Pitbull, and Maluma who paid tributes to the beloved singer on social media platform Twitter and Instagram.

Alejandra Frausto, Mexico’s secretary of culture, paid tributes to the singer in a tweet by writing, “It is with deep sadness that I receive the news that one of the most important artists of Mexican popular culture, the undisputed symbol of ranchera music, dies. A million mariachis accompany you on your way. His infinite musical legacy will continue to resonate strongly.”

Vicente Fernández was born in the year 1940 in the town of Huentitán El Alto in the western state of Jalisco. He appeared in more than 390 movies and sold more than 50 million records in his professional career. He was given a star on the Hollywood Walk of Fame in the year 1998.

Famous Puerto Rican singer, Ricky Martin said, “I am heartbroken. Don Chente has been an angel to me all my life. The only thing that gives me comfort at this moment, is that every time we saw each other I told him how important he was to me.”