Former professional football player Ray Guy has passed away at the age of 72. The legendary footballer was considered the greatest punter in NFL history by many. He died on November 3 after a prolonged illness.

Guy had a 14 year long career with NFL and played for Los Angeles Raiders/Oakland Raiders throughout. In 2014, he was inducted into the Pro Football Hall of Fame. Read on to know more about the footballer’s life and career. 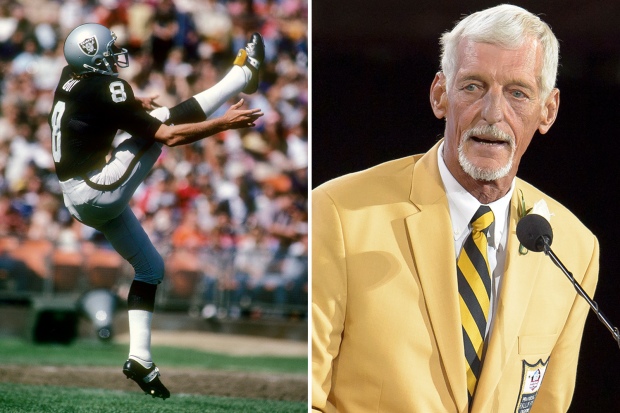 Guy suffered from a lengthy illness in the last few years and passed away on Thursday. The news of his death was announced by his alma mater, the University of Southern Mississippi, which released a statement, “The Southern Miss family mourns today following the passing of Golden Eagle great Ray Guy, who died Thursday morning following a lengthy illness.”

Born in 1949, Guy started his football career in college, where he played as a punter and a placekicker with Southern Miss Golden Eagles from 1968 to 1972. In 1973, he was selected by the Oakland Raiders in the first round of the NFL Draft, becoming the first punter ever to achieve the feat.

Guy made the pro bowl during the first seven of his initial eight seasons in the NFL. He was also bestowed with the All-pro title three times. He ranked number 22 in NFL history, scoring 1,049 punts and 44,493 yards off punts.

Tributes Pour In from Football World 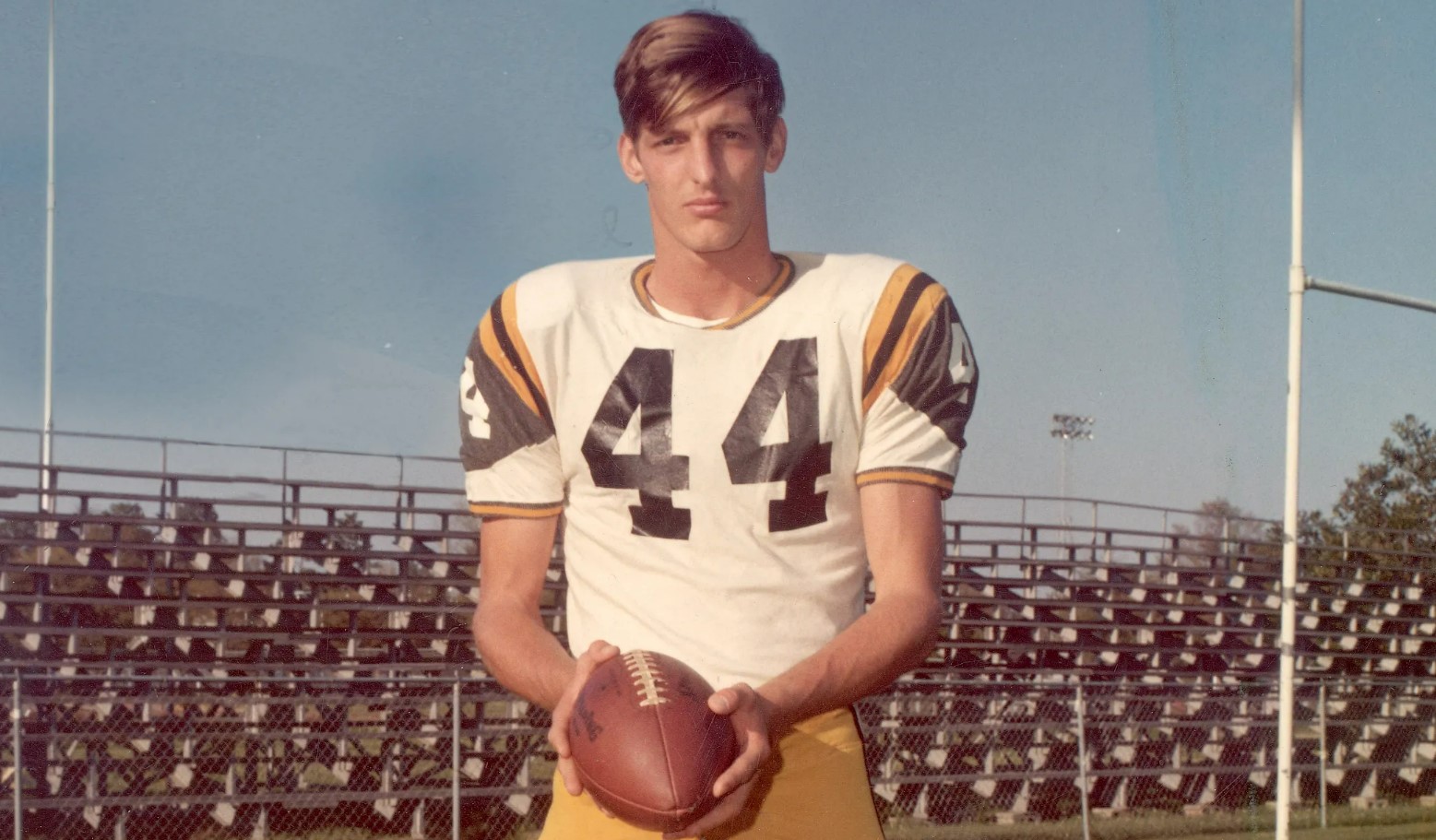 Following the tragic news, a number of personalities from the football world paid their tributes to the punter.  Pro Football Hall of Fame president Jim Porter said in a statement, “Ray was a warm, humble Southern gentleman who represented the game, the Raiders organization and the Hall of Fame with dignity and class at all times.”

“A truly gifted athlete, he could have been a star in Major League Baseball or pro basketball. Fans of the NFL thank Ray for choosing to focus on football,” he added. “RIP to the punting GOAT – Ray Guy. Lucky enough to meet him when I was a teenager, awesome dude. He will be missed,” wrote a fan.

A.J. Cole III., the current punter at Raiders, also expressed his grief and tweeted, “Man… this hurts to hear. Rest in peace to a LEGEND!! He changed the game and made punting for the @Raiders such a special job.”

Ray Guy Held Record for Most Career Punts for the Raiders 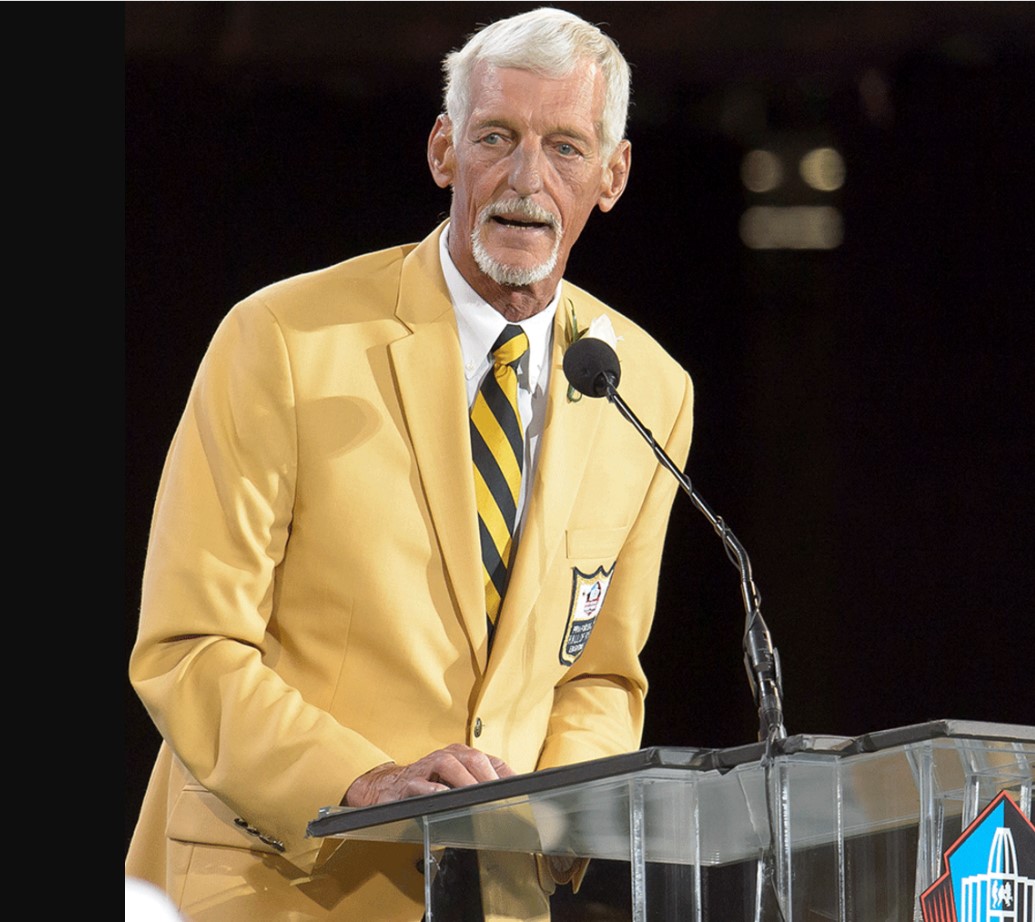 Guy led the NFL rankings for gross punt average in three different seasons. Legendary Raiders head coach John Madden referred to Guy as “the best that ever played that position.” Owing to his glorious career, the footballer was included in the NFL’s 75th Anniversary All-Time Team.

In 2008, he was included in the Bay Area Sports Hall of Fame. The Ray Guy Award, which was founded in 2000, is presented to college football’s top punter every year by the Greater Augusta Sports Council.