In an unfortunate turn of events, a crew member of the NBC series Law & Order: Organized Crime has been shot and killed on the set of the show. The incident took place early Tuesday morning in New York, where the show’s third season was being filmed. 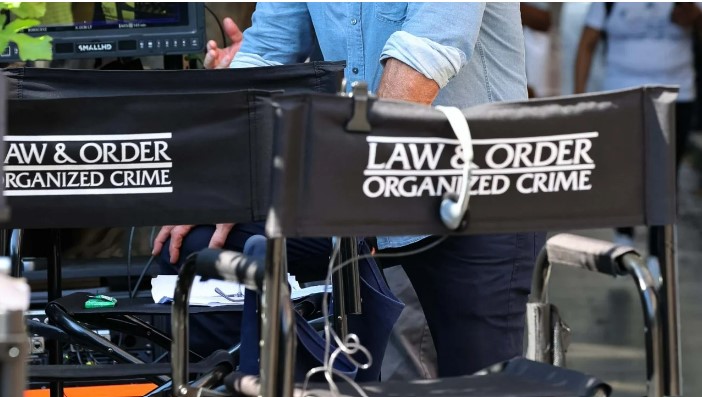 The Crew Member was Shot by an Unknown Man

The New York City Police Department has reported that the 31 year old victim was shot around 5:15 am ET. He was sitting in his car in the Greenwich area of Brooklyn when an unknown man approached the car, opened the door and fired at him.

As per police, the officers found the man unconscious, with multiple wounds in the head and neck, when they reached the spot. He was taken to Woodhull Hospital, where he was pronounced dead on arrival.

The victim had been employed by a private company that was contracted by the production. He was a part of the crew that is responsible for reserving space for filming and providing security for equipment for on-location filming. 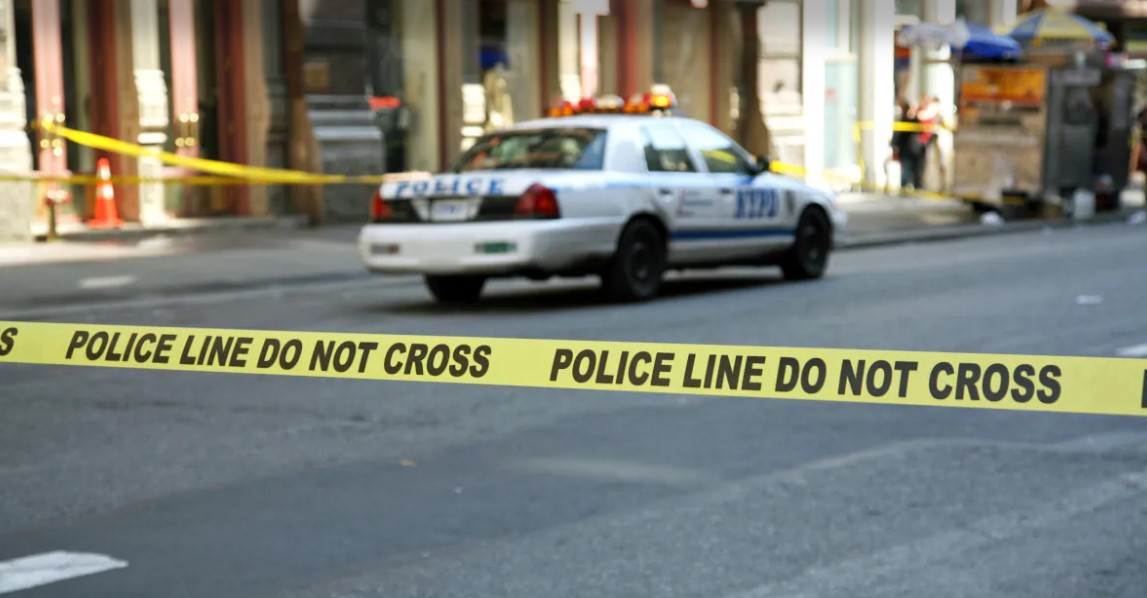 On Tuesday morning, the shooting was to take place in the residential neighborhood of North Henry Street; that is why the crew was present there early morning. Following the incident, the shooting was cancelled for the day.

It is still unclear whether the killer knew the victim or had any connection with him. No arrests have been made yet.

Following the murder, the show’s network, NBC, has released a statement. They have expressed their grief and shock over the incident. The statement reads, “We were terribly saddened and shocked to hear that one of our crew members was the victim of a crime early this morning and has died as a result.”

“We are working with local law enforcement as they continue to investigate. Our hearts go out to his family and friends and we ask that you respect their privacy during this time,” the statement continued. 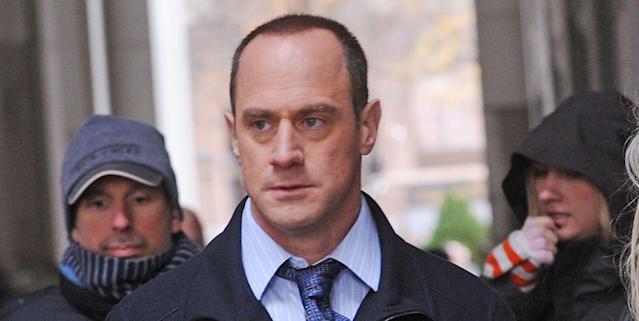 Organized Crime saw former Special Victims Unit star Christopher Meloni return to the franchise as Elliot Stabler Sr. He had earlier exited the show ahead of its 13th season.

The second season of the show premiered on September 23, 2021, and the series was renewed for a third season in May 2022. The release date of the upcoming season has not been announced yet.

Our hearts go out to the family of the departed soul. For more news and updates, keep watching this space.