Soviet leader, Mikhail Gorbachev is no longer with us. He passed away at the age of 91. Losing a loved one is never easy, we send our love and light to the friends and family of the last leader of the Soviet Union.

Continue reading further to know everything about the cause behind the death of the politician Mikhail Gorbachev. 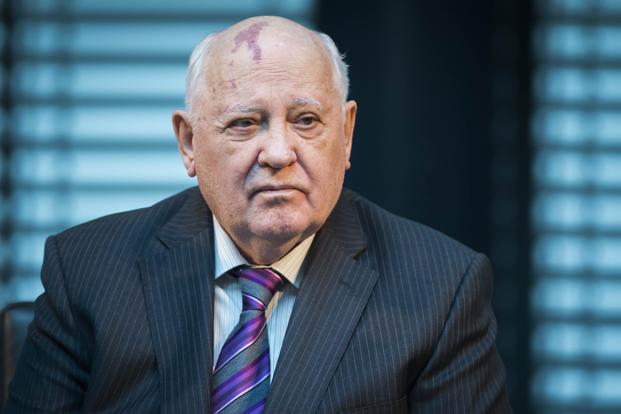 What was the cause behind Mikhail’s death?

Mikhail Gorbachev, the final leader of the Soviet Union and a reformer who helped end the Cold War has left for the heavenly abode. As per the Gorbachev Foundation, he passed away at the age of 91 on Tuesday.

According to the Interfax news agency, it has been reported by the Central Clinical Hospital that Mikhail died after fighting a long illness. They said, “Mikhail Sergeevich Gorbachev died this evening after a serious and long illness.” Who was Mikhail Gorbachev?

For those of you who are not aware, let us tell you Mikhail Sergeyevich Gorbachev was born on March 2, 1931, in the village of Privolnoye, Stavropol Krai. He shared a close relationship with his father, Sergey Andreyevich Gorbachev, on the other hand, his bond with his mother, Maria Panteleyevna was colder.

Gorbachev grew up as a communist and he graduated with a degree in law from Moscow State University in the year 1955. He was appointed as the general secretary of the communist party in March of 1985. He employed the term perestroika, which was first used publicly in March 1984. He brought many changes to restructure the society and economy. Mikhail and his wife were pretty much the fashion couple back in the day. At that point in time, the Daily Mail also described the two of them as a ‘Gucci Couple’. We must say, that Mikhail’s legacy is one we will not forget.

Tributes pour in for Mikhail Gorbachev

Arnold Schwarzenegger tweeted, “There’s an old saying, “Never meet your heroes.” I think that’s some of the worst advice I’ve ever heard. Mikhail Gorbachev was one of my heroes, and it was an honor and a joy to meet him. I was unbelievably lucky to call him a friend. All of us can learn from his fantastic life.”

Anthony Albanese, the Prime Minister of Australia, issued a lengthy statement and wrote, “Mikhail Gorbachev helped to bring an end to the Cold War and changed the world for the better. May he rest in peace.” 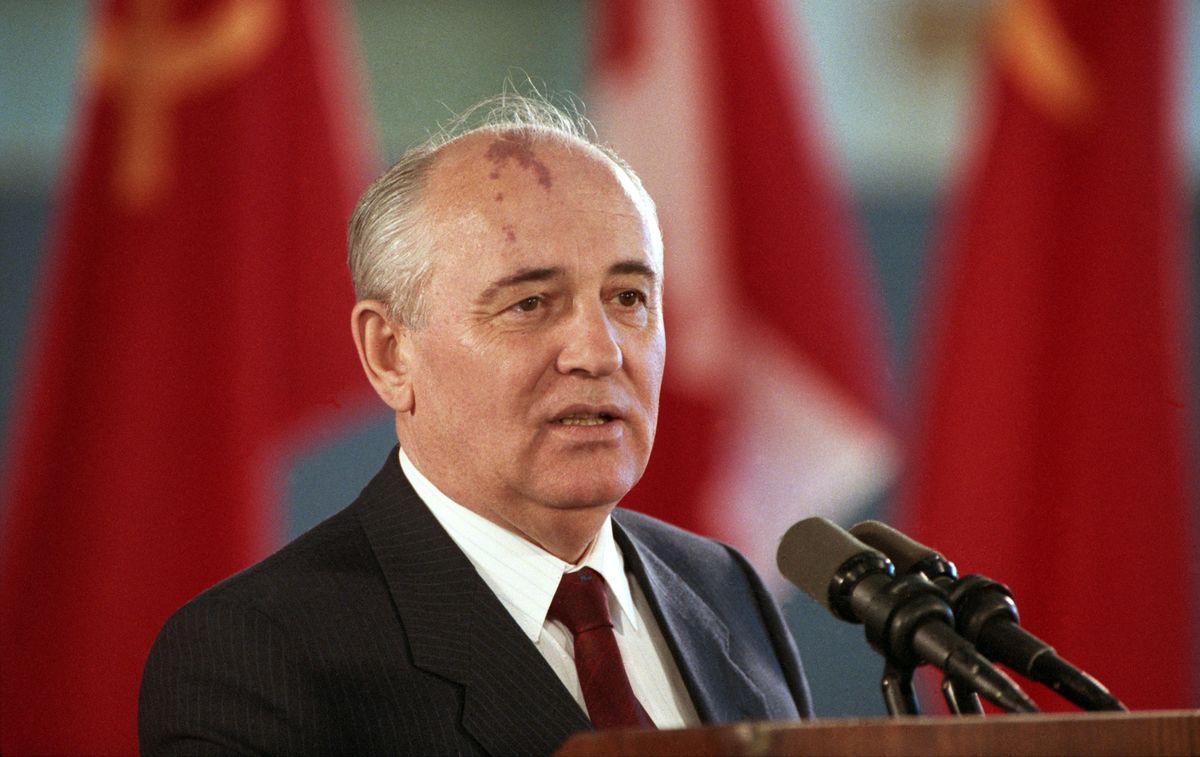 Rupert Myers penned, “Mikhail Gorbachev has died aged 91. A huge figure who won the Nobel Peace prize and helped bring Europe out of the Cold War. An example of how much better Russian leaders can be than the poisoner Vladimir Putin. Rest in peace.”

John Simpson tweeted, “Really sad that Mikhail Gorbachev has died: a decent, well intentioned, principled man who tried to rescue the unrescuable. ‘I studied the law & saw it wasn’t observed in our country.’ In private he was charming & surprisingly amusing. It wasn’t his fault things went so wrong.”

We send our deepest condolences to the close friends and family of Mikhail Gorbachev during this difficult time. May the departed soul rest in peace. Don’t forget to stay tuned with us for the latest updates from the world of showbiz.