Kristina Kika Dukic, the young influencer is no more.

The news was confirmed by Natasha Djukic, the victim’s mother on Instagram.

“This will be a hard time for us all and all we can do is keep her memory alive. We love you Kika and miss you more than words can explain. If you are having suicidal thoughts or suffering from depression please speak to someone you are not alone.”, her caption on the post read. 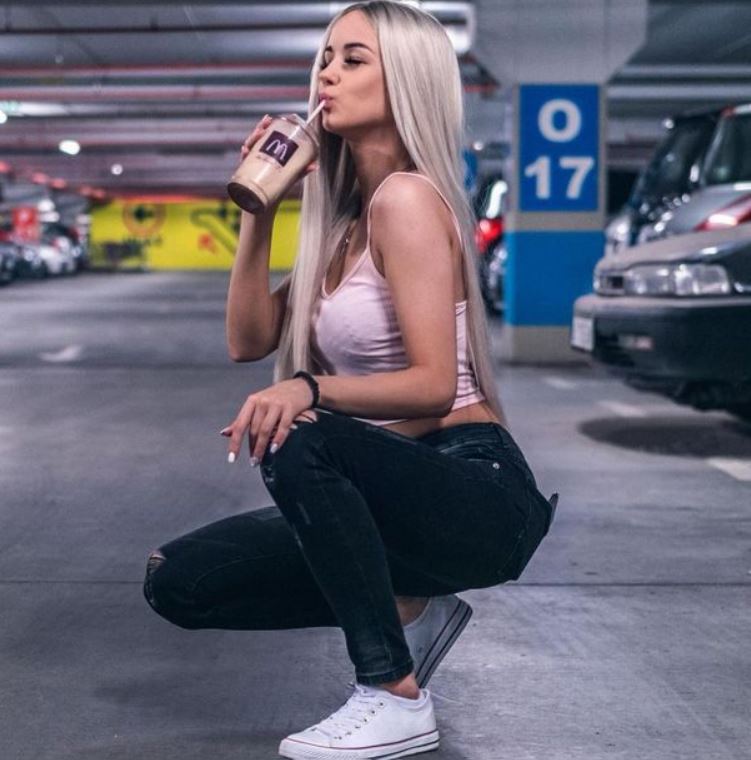 Kristina was 21 years. She was found dead in her house in the Serbian capital of Belgrade.

Currently, the news is all over the internet and is becoming a sensation with more than 725,000 subscribers figuring it out on YouTube as we speak. She also has more than 400,000 Instagram followers. On December 8th, Wednesday, she was found dead in her house at 11:40 PM.

Investigation on her death is currently underway and there have been no obvious signs spotted so far yet.

Who was Kristina Kika Dukic?

As said, she was a young influencer from Belgrade, Serbia with huge numbers on her social media accounts. She was a content creator and was popular with her content on platforms like Counter-Strike: Global Offensive and League of Legends.

Moreover, her birthday was on July 25th, 2000. She began her YouTube career in 2005 and posted videos on Minecraft and GTA 5.

The reason behind her Death

Dukic also got the frame earlier this year for posting a video for facing ”constant bullying”. This led her to feel that nothing she was doing was worthy enough for people.

In addition to the bullying, she also shared some very unusual messages from people who accused her of undergoing ”plastic surgery”

One of the ”many” names that criticized her mostly was Serbian Gamer Bodgan Ilic who constantly left awful comments on her videos and called her ”fake”! 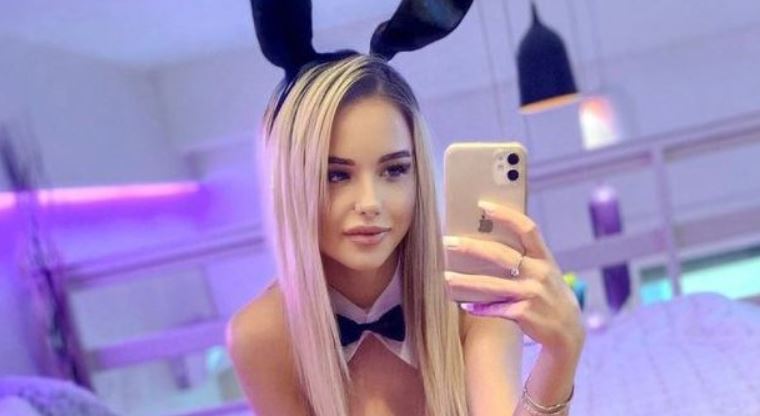 Coming to her death, Belgrade was seen dead at 11:40 PM. Authorities are figuring out the reason behind her death and the investigation continues to determine the possibilities. Kika has possibly taken her own life because of the constant bullying.

Furthermore, Mira Vladisavljevic, who was close to Kika spoke about the YouTuber and her getting bullied for almost five years.

“Terrible. A terrible thing happened last night. I appeal to all the media to carefully report on this case and on the girl who struggled with bullying for five years. Please understand.”, Mira said.

Her final YouTube video was on Squid Games. The video was out last week and had over 1 Million weeks. Her family, fans, and friends will be missed by her family. Also, her funeral will take place in Lešće on December 14, one of the largest cemeteries in Belgrade.