Disney+ actress Kim Mi-soo who is popular for her role in the South Korean TV series “Snowdrop” has died. She was 29. 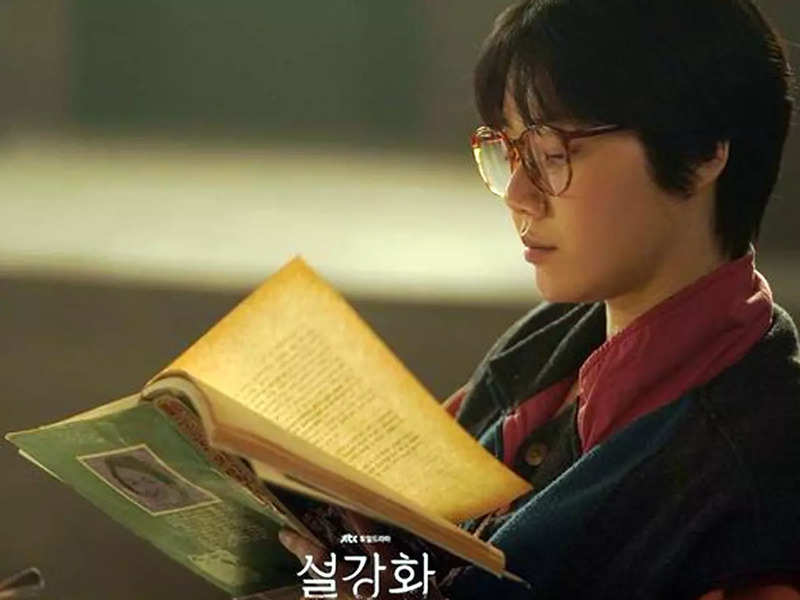 According to a statement released by her agency Landscape on Wednesday, 5th January, “Kim suddenly left us on Jan. 5. The bereaved family is currently very heartbroken by the sudden mournful news. The bereaved are deep in their sorrow at the sudden sadness”.

The root cause of her death is still not revealed. Mi-soo performed as Yeo Jung-min in the Snowdrop series, a fourth-year student studying History in a supporting role. 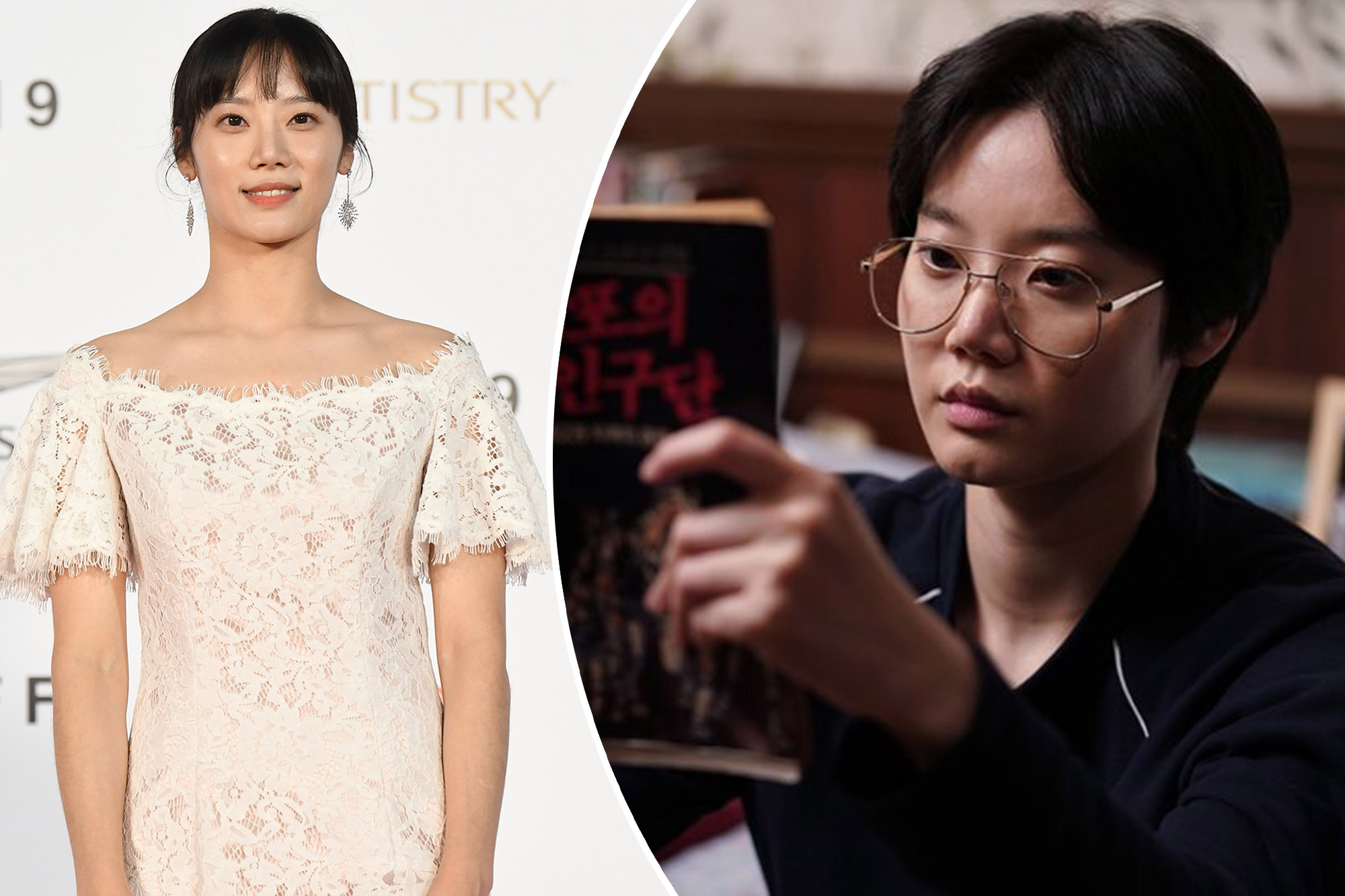 The staff shared, “We sincerely ask you to refrain from making up rumors or speculative reports so that the bereaved family, who are in shock and grief-stricken, can reverently commemorate the deceased. As per her family’s wishes, the funeral will be held quietly in private. Please wish for Kim Mi-soo to rest in peace, and once again, we offer our deepest condolences to the deceased.”

Before her death, Snowdrop was Kim’s last acting and she started filming Disney+’s drama Kiss Six Sense. However, the series had to be canceled for the day when the news of her sudden demise was known.

Kim was born in the year 1992 in South Korea and completed her education at Korea National University of Arts in Acting. She made her debut in Lipstick Revolution in the year 2018. She acted in three other movies viz. Memories and Kyungmi’s World, released in the year 2019, and The Cursed: Dead Man’s Prey in 2020. 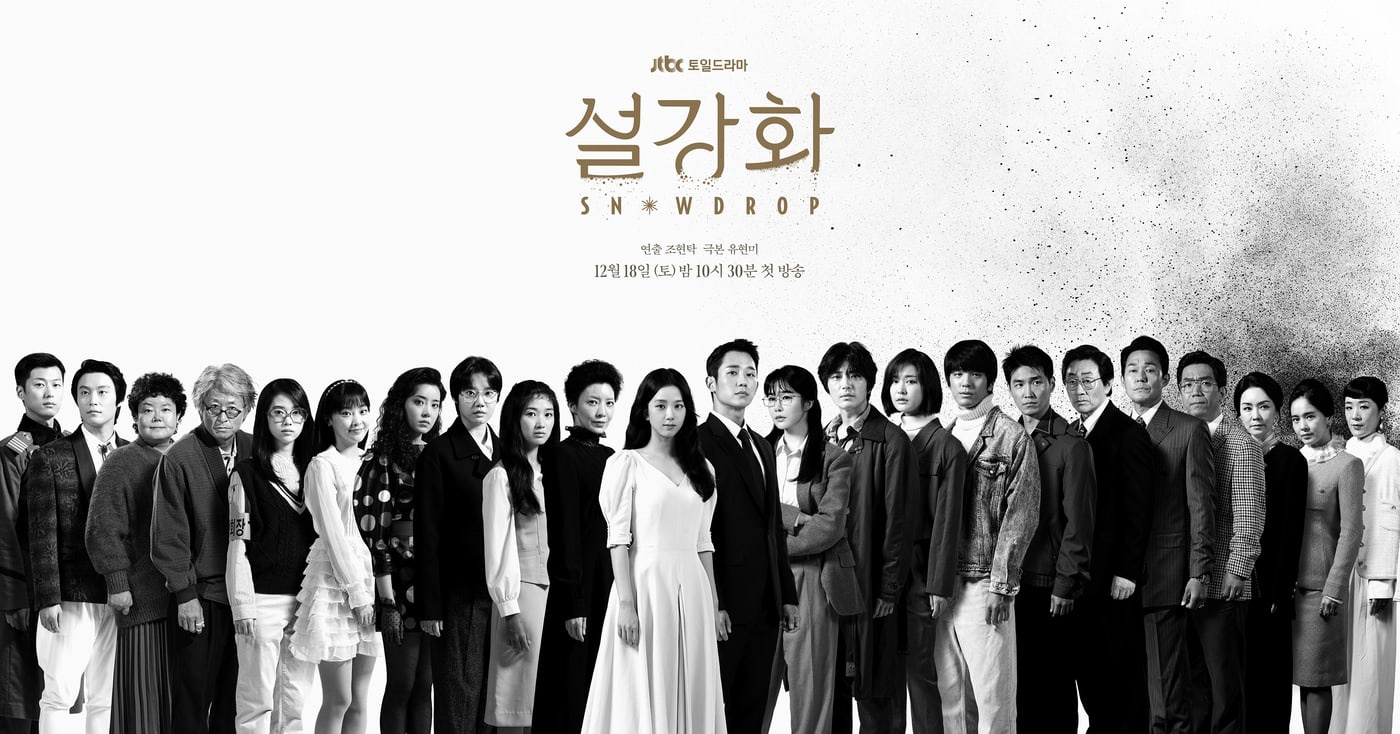 She also appeared in the TV series JTBC’s Drama Festa and Hi Bye, Mama!. Her role in the acting drama web series “Hellbound” which was released on Netflix was the most-watched show in the month of November 2021 across the globe.

One user tweeted by writing, “This is just so heartbreaking, RIP,” while the other paid tributes to the late actress by writing, “Watching Snowdrop and the room 207 squad will never be the same again. Rest in peace miss Kim Mi-Soo You will always have a special place in our hearts.”

Kim Mi-Soo also known as JeongMin (the supportive friend of Youngro on Snowdrop) have passed away. 😭

You'll always remain in our hearts, thank you so much for being part of Snowdrop. Be at peace. pic.twitter.com/S2gQDWxGsH

Snowdrop series showcases South Korea in the year 1987 which happens to be a pivotal year in the history of South Korea because of the June 1987 Democracy Movement.

Even though JTBC Studios and Drama House produced Snowdrop show it appears as a Disney+ original in all locations except Korea. The series premiered last month of 18th Dec which airs every weekend at 22:30 KST.

The show was criticized by South Koreans for glamorizing and distorting historical facts. JTBC Studios issued a statement saying, “Most of the misunderstandings regarding concerns of historical distortion and disparaging the democratization movement, criticized by many people, will be settled through the progress of the drama’s plot.”