The Oscar-winning actor, Kevin Spacey has been charged with 4 counts of sexual assault against 3 men, Crown Prosecution Service revealed. 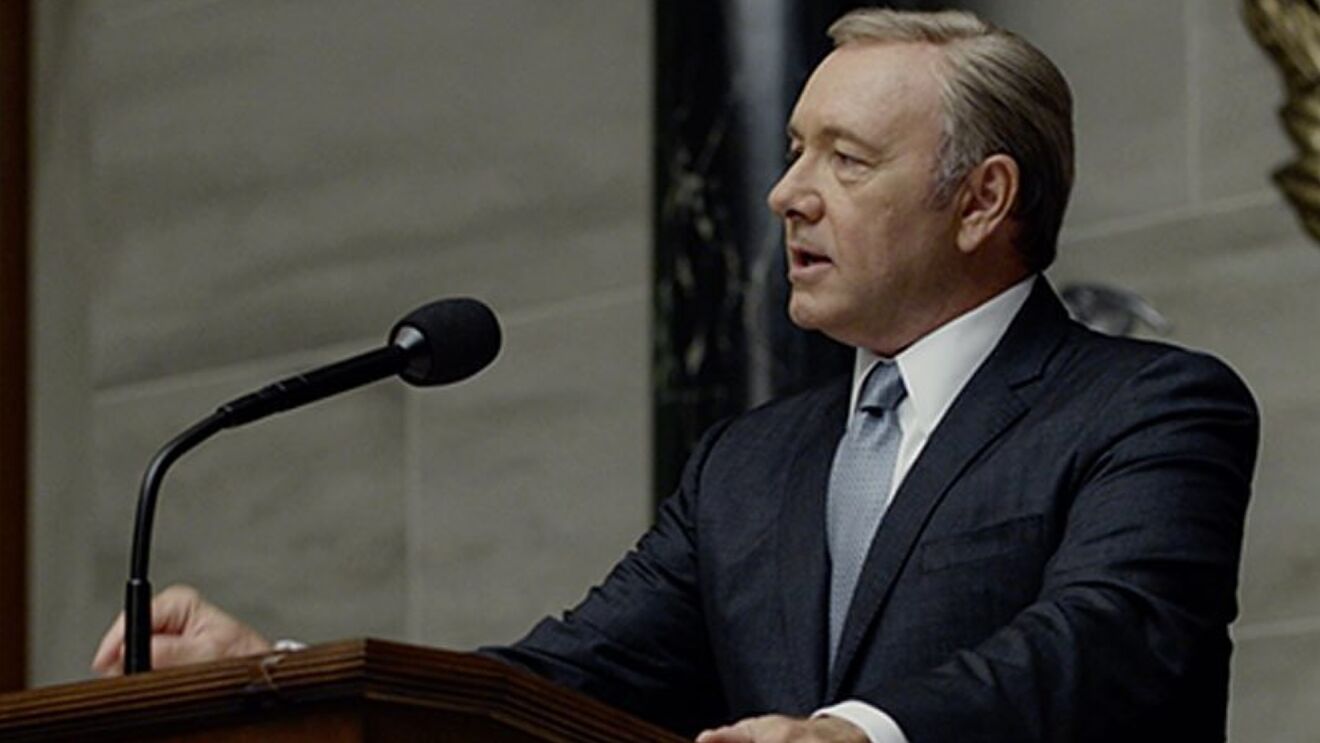 As per several international reports the House of Cards actor has been charged with sexual assault by the UK’s CPS, earlier Kevin was under investigation for a sexual assault case in the country. Reuters, on Wednesday, stated that the UK CPS has authorised criminal charges against the actor for 4 counts of sexual assault.

Kevin Spacey charged by U.K. Police with 4 counts of sexual assault against 3 men, and causing a person to engage in penetrative sexual activity without consent

They tried to erase this picture of pedophiles Bryan Singer & Kevin Spacey from the Internet pic.twitter.com/EwV7pzBrGj

A report quoted the head of the CPS Special Crime Division, Rosemary Ainslie saying, “The CPS has authorised criminal charges against Kevin Spacey, 62, for four counts of sexual assault against three men. He has also been charged with causing a person to engage in penetrative sexual activity without consent. The charges follow a review of the evidence gathered by the Metropolitan Police in its investigation.”

The Accusation: A background

The series of complaints about Kevin Spacey dates back to between 2005 and 2013.

Kevin was accused of sexual assault back in 2017 by a man who said that the assault occurred back in 1986 when he was fourteen years only. In recent years one of the crew members of House of Cards also revealed that he has been subject to assault by the lead actor, Kevin Spacey who played the role of President Frank Underwood on the popular Netflix show.

The sickest is Kevin Spacey. 3 of his accusers have mysteriously passed. He’s set to start filming for a new role later this year. https://t.co/DxEmh3F9lV

In November 2021, the actor was made to pay $31 million to the studio behind House of Cards in an attempt of violating the sexual harassment policy of the company.

The four offences for which Kevin has been charged have allegedly taken place in London and Gloucestershire.

Kevin Spacey is one of the most acclaimed actors of his time. The 62-year-old actor has been awarded two Oscars and several other awards for acting. Being one of Hollywood’s big-name Kevin was required to quit ‘House of Cards and was also dropped from the movie “All the Money in the World” since the accusation of sexual harassment came to the surface.

ridley scott is the goat for replacing kevin spacey with christopher plummer in ' all the money in the world' because of all the sexual assault and harassment allegations against spacey. the reshoots cost millions pic.twitter.com/KyOCghHvDc

Though the actor has not been on the screen since 2018, he is attempting to make a comeback in 2022. Kevin has played the role of a serial killer in Peter Five Eight a film, the trailer of which was released last week at the Cannes Film Festival. The upcoming movie is currently searching for buyers at the festival to make the release of the film sometime this year.