Kevin Conroy, Known as Voice of Batman, Passes Away at 66

Kevin Conroy, known for voicing Batman in the much-loved Batman: The Animated Series, has passed away at the age of 66. The actor died on Thursday, November 10, following a short battle with cancer.

Apart from being a voice artist, Conroy was also a successful stage and television performer and an LGBTQ activist. Over the years, he won seven awards for his voice acting. Read on to know more about the actor’s life and career. 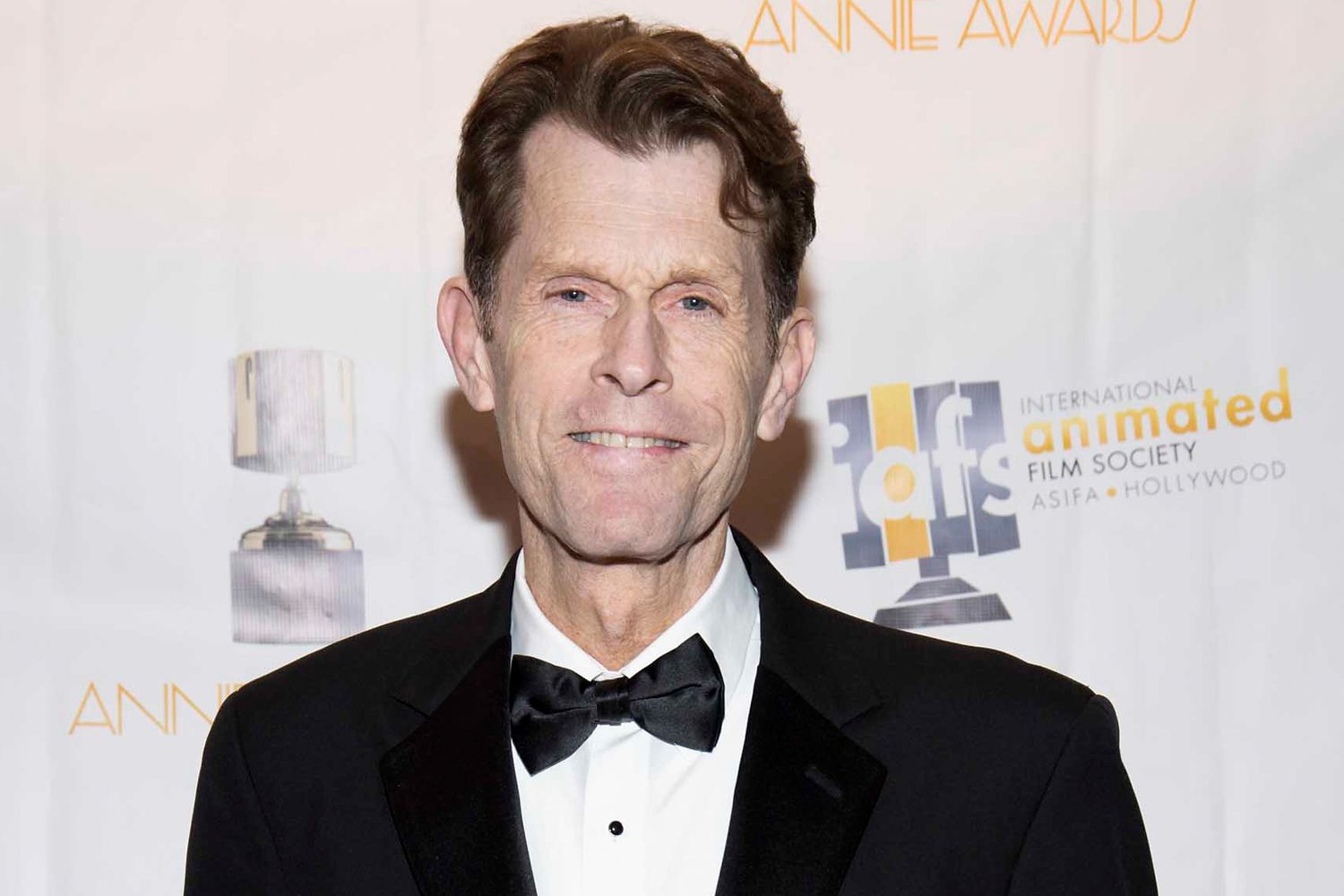 Warner Bros. Discovery, the studio behind Batman: The Animated Series, confirmed Conroy’s death with a press release. “Actor Kevin Conroy, the most beloved voice of Batman in the animated history of the character, died Thursday at age 66 after a short battle with cancer.” the statement read.

Diane Pershing, Conroy’s co-star in the series, also shared the sad news on social media and wrote, “Our beloved voice of Batman, Kevin Conroy, died yesterday. He’s been ill for a while but he really put in a lot of time at the cons, to the joy of all of his fans. He will be sorely missed not just by the cast of the series but by his legion of fans all over the world.” 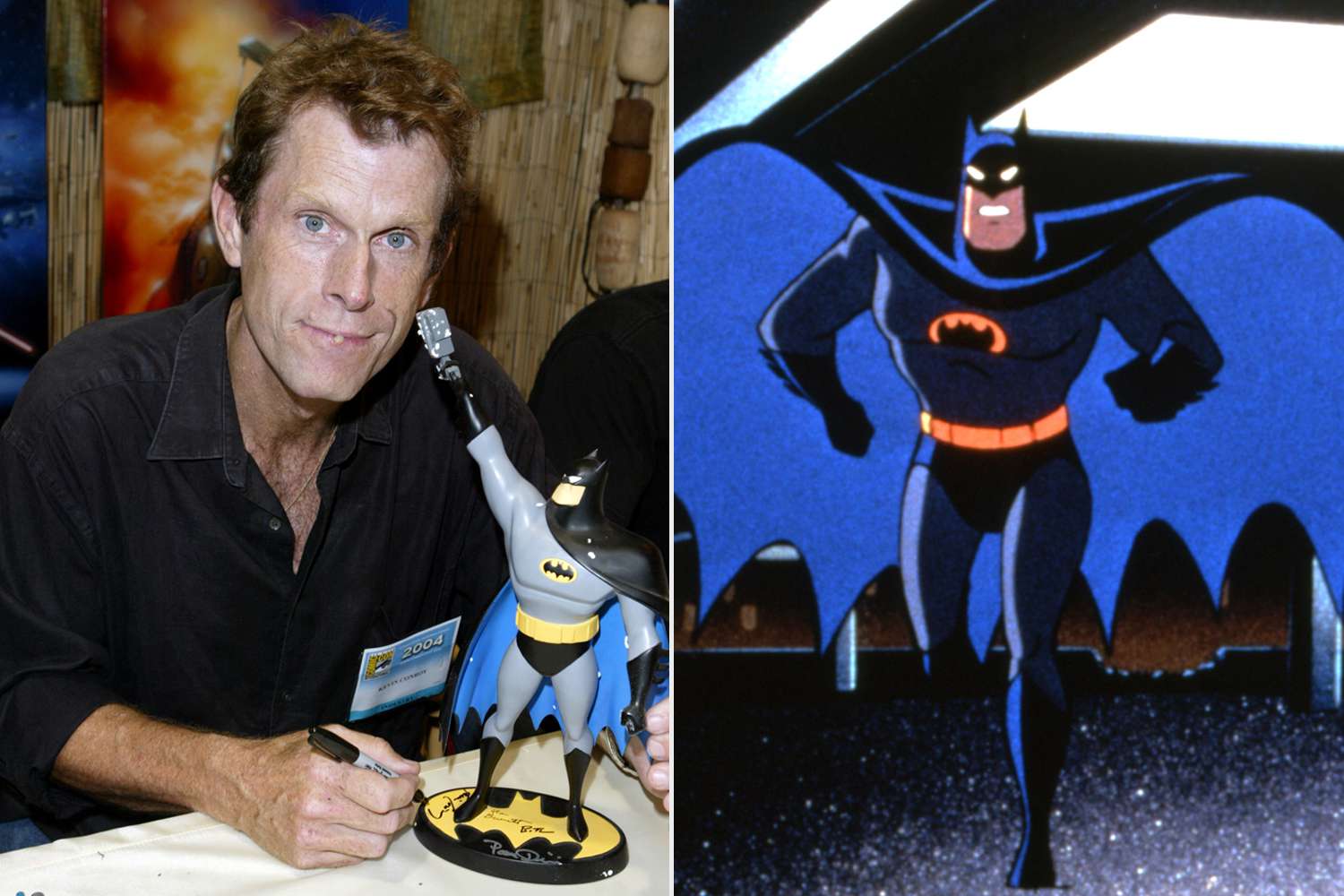 Tributes Pour In for the Actor

Mark Hamill, who played Joker in the animated show, remembered his friend and co-star and said, “Kevin was perfection. He was one of my favorite people on the planet, and I loved him like a brother. He truly cared for the people around him – his decency shone through everything he did. Every time I saw him or spoke with him, my spirits were elevated.”

Writer Eric Italiano tweeted, “Kevin Conroy passing away is devastating. His iteration of Batman is the first character I ever loved and set me on the life path I’m currently on. When discussing the all time pantheon Batman actors, his name will forever deserve to be mentioned near the top. Rest In Peace.” 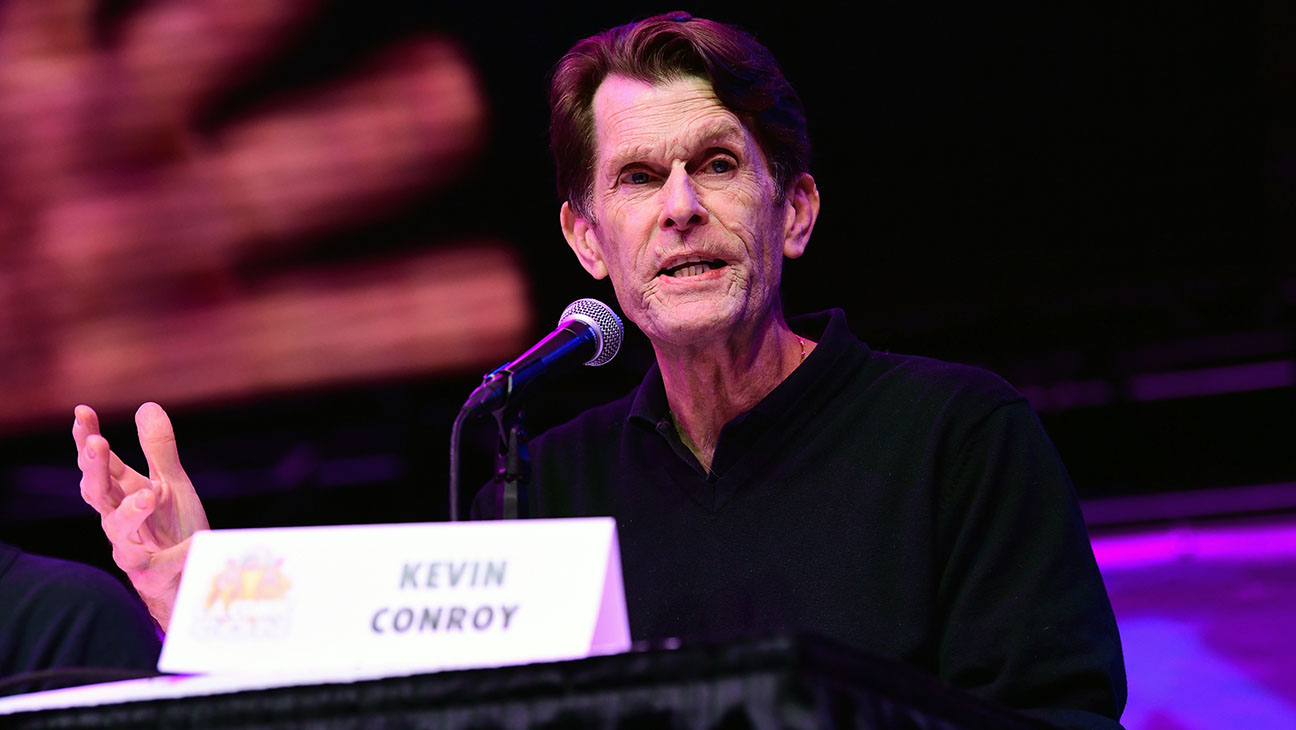 “Hearing the news that Kevin Conroy has passed away is absolutely gut wrenching. I’m just so thankful we were able to hear his story in this year’s DC Pride book, accounting his life, his struggles and him becoming Batman. We all loved you Kevin, RIP Batman,” wrote a fan.

Kevin made his acting debut with the soap opera Another World in 1980. He then moved to theatre and did a number of stage plays. In 1992, he voiced the Dark Knight in Batman: The Animated Series, after which there was no looking back. 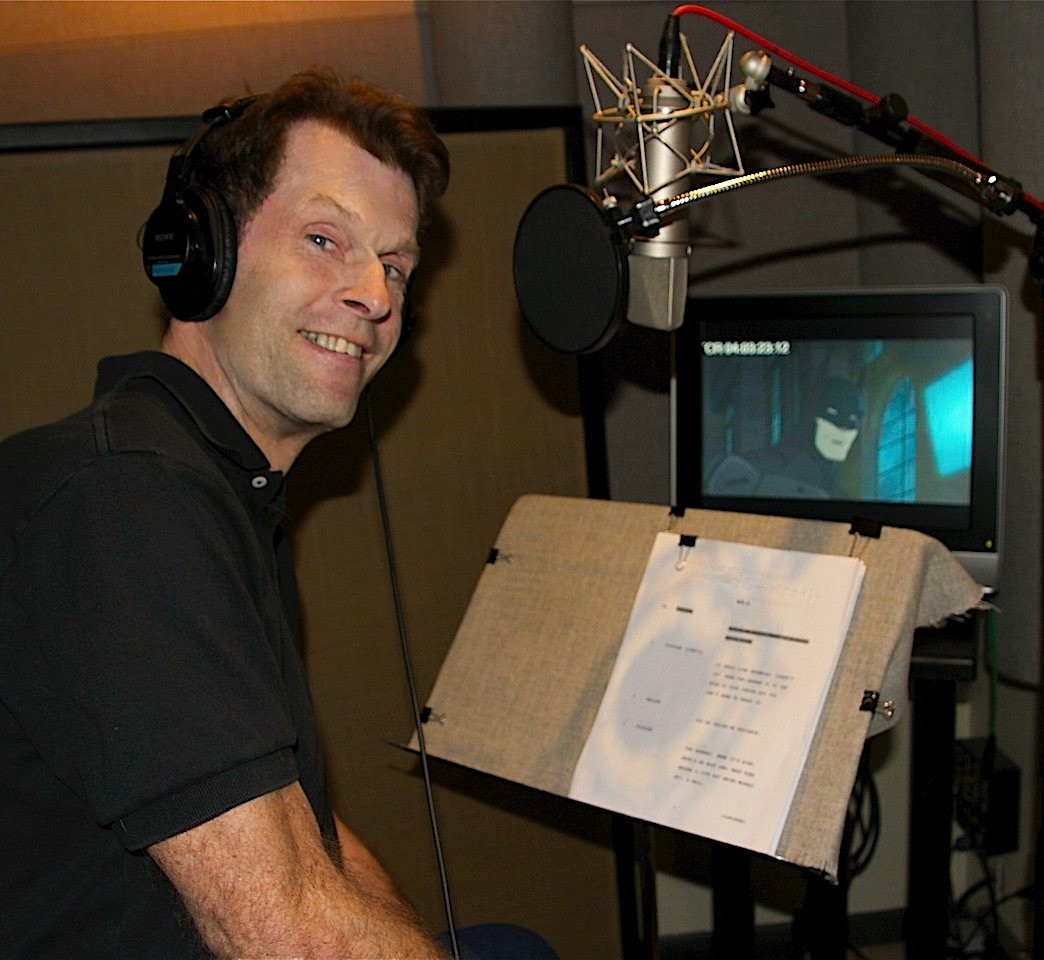 The show that first premiered on Fox Kids went on till 1995, and Kevin’s performance was considered a benchmark for playing the superhero. He then voiced the character in 60 different productions by Warner Bros., including multiple films, two dozen video games and over 15 animated shows.

Kevin also lent his voice to other highly successful animated shows, including Scooby-Doo and Ben 10: Alien Force. In the live-action scene, he appeared in Ohara, Tour of Duty, Search for Tomorrow and Dynasty.

Kevin is survived by his husband Vaughn C. Williams, sister Trisha, and brother Tom. May his soul rest in peace!