Kenneth Tsang, a veteran Hong Kong actor and a stalwart of the “Golden Age” of Cantonese cinema passed away on 27th April in Hong Kong at the age of 86.

Kenneth Tsang starred in more than 100 films and TV shows in his professional career spanning more than five decades. He is popular for his role in Hollywood movies like The Replacement Killers, Rush Hour 2, and the 2002 James Bond outing Die Another Day. 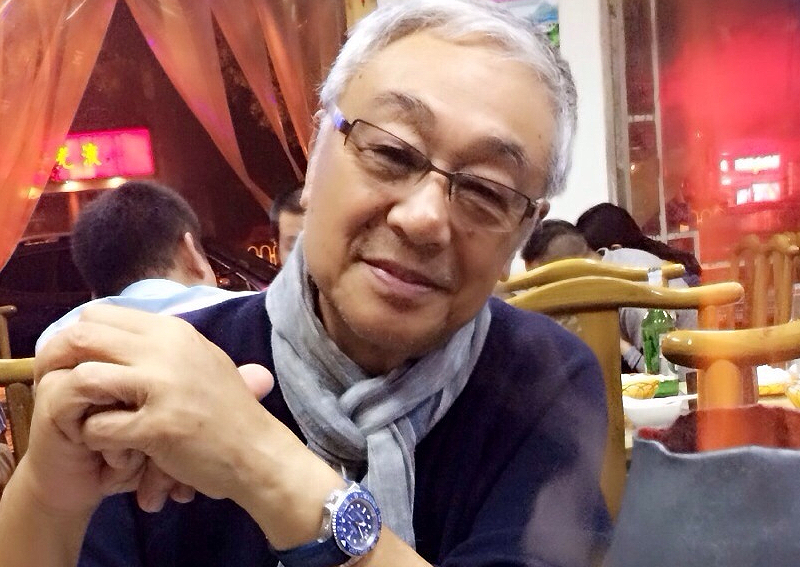 He was found dead in a Hong Kong hotel room on Wednesday 27th April. When health ministry representatives checked on the hotel guests on the 27th of April, they found that Tsang was not responding.

The hotel staff then opened the door with the master key and found him unconscious. Paramedics visited the hotel arrived and pronounced him dead.

The primary cause of his death is not yet revealed. Tsang tested Covid negative earlier in the week. As per the news published in local media outlets, he was quarantined at a hotel in Hong Kong’s Tsim Sha Tsui district after his trip from Singapore. 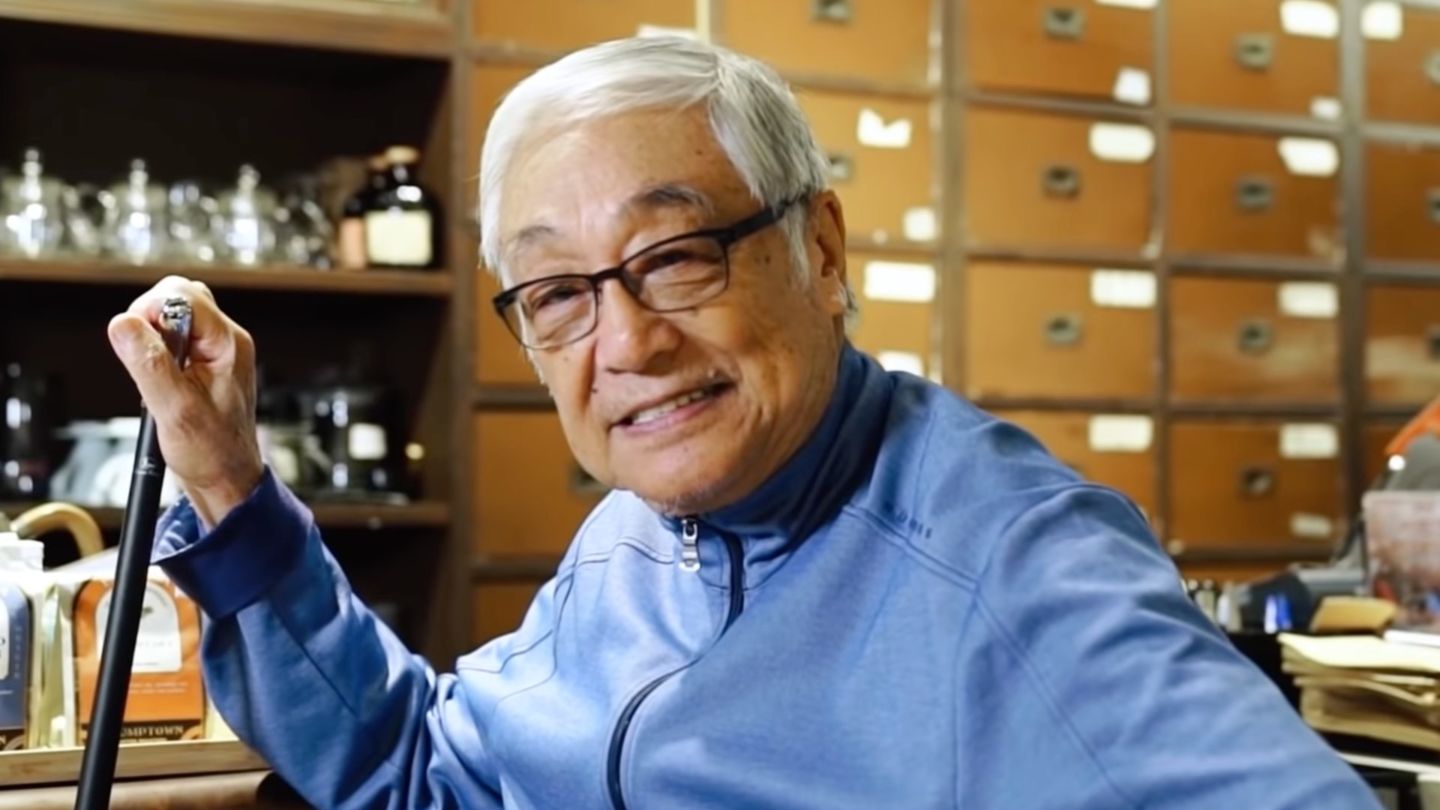 Hong Kong police have issued an incident report saying they were informed by the hotel staff in the afternoon that a “body” is found and the deceased was an actor Kenneth Tsang. Police officials are investigating the case.

As per Hong Kong’s travel quarantine rules, he has been staying at the hotel. As per the present rules in Hong Kong, it is mandatory for all overseas travelers to undergo a compulsory ten-day quarantine at a designated hotel.

The hotel expenses are to be paid by the respective travelers. As of 27th April, 430 new Covid-19 infection cases were reported in Hong Kong, an increase of 83 cases recorded one day before. Tsang Koon-yat was born in the year 1935 in Shanghai. He studied at Wah Yan College, Hong Kong. He completed his freshman year at McMurry College, Abilene, Texas, and later got transferred to the University of California, Berkeley. He completed his graduation in architecture.

Tsang came back to his hometown, Hong Kong in the 1960s as an architect. He was not happy with his work. His younger sister, Jeanette Lin who was a film star gave him some connections in the film industry.

When he was a teenager, Tsang appeared in The Feud and Who Isn’t Romantic? released in the years 1955 & 1956 respectively. After completing his studies he performed in several detective films and classic kung fu movies. 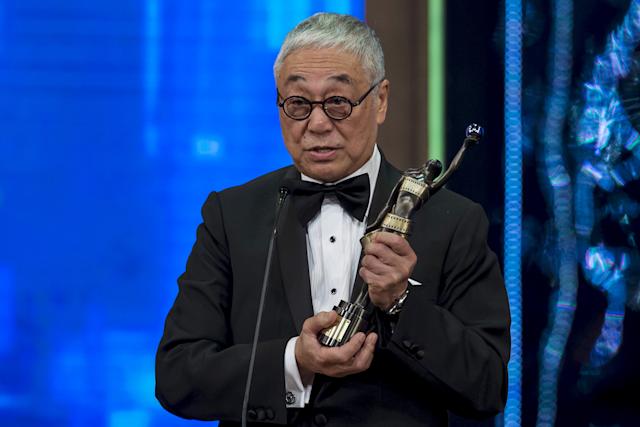 He then gained prominence for his role in John Woo’s A Better Tomorrow (1986) and A Better Tomorrow 2 (1987). He made his debut in the Hollywood industry in 1998 by starring in Chow Tun-fat’s The Replacement Killers (1998).

He also acted in many Singapore TV dramas like The Teochew Family, The Unbeatables 2, and The New Adventures of Wisely.

Tsang first married Lan Di in 1969 and divorced her in 1979. He then married Barbara Tang in 1980 and divorced her after being together for ten years. His third marriage was to actress Lisa Chiao Chiao in 1994. He had two kids – a son and a daughter from two previous marriages.

​Stay in touch for the latest news!