This year has hit us hard with some legendary artists passing away. Right from Bob Saget to William Hurt, this year has given us enough shocks in just 4 months.

Another great artist has passed away. The remarkable screenwriter and director, Kay Mellor died at the age of 71.

Kay Mellor was known as one of the most brilliant directors in the industry who wrote some terrific shows including Fat Friends which gave rise to the career of “Late Night with James Corden” host James Corden. 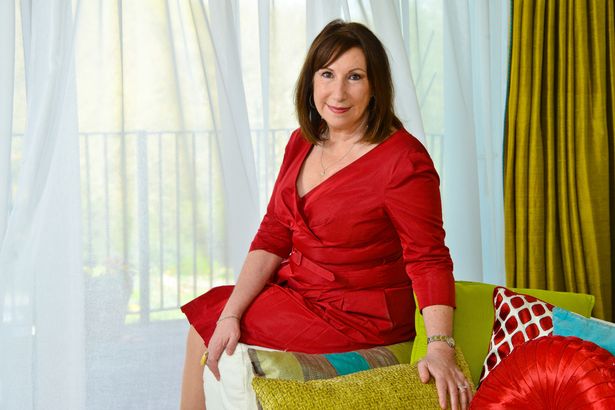 Kay Mellor led the production for various hit shows including Girlfriends, The Syndicate and Band of Gold. the news has been shattering for many industry artists as Mellor was considered a phenomenal talent.

Mellor’s fans and well wishers have paid tribute to her on social media. There are concerns raised by people all over the internet regarding the cause of her death. A spokesperson from Kay Mellor’s production has confirmed the news with a statement too. Let’s take a look.

Kay Mellor Passed Away at 71

Kay Mellor is one of the UK’s finest TV writers with three decades of producing gripping dramas for British audiences. Whilst not shocked by her death, we are saddened by the news and she will be sorely missed.

The famous director and writer passed away on Sunday as confirmed by one of her spokespeople from her production, Rollem Productions. It is confirmed, “with profound sadness”. 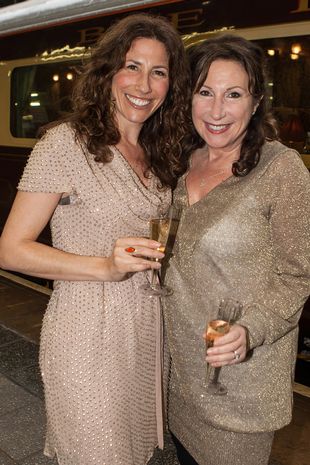 The spokesperson from the Rollem Productions announced “It is with profound sadness that we announce the untimely and sudden passing of our beloved friend, mentor and colleague Kay Mellor on Sunday 15 May 2022.”

The cause of her death is still not revealed by the announcement described it as “untimely and sudden passing”.

A Little About Kay Mellor And Her Excellent Career

Kay Mellor was a writer, director, and producer of British television drama. She has had a long career in television and was most recently the writer of the BBC drama The Syndicate. She is also the creator of Fat Friends and Band of Gold.

This is so sad – we'd spent time with Kay recently and she was so encouraging. Sending our love to Gaynor and the family. https://t.co/e1RJeORcT0

Mellor began her career working on some phenomenal scripts for long-running soap Coronation Streets and created award winning Children’s dramas. Kay Mellor was a proud Leeds born and took it as a compliment that reflected on her work.

Kay Mellor was a loving personality. Celebrities have been pouring their tributes to the legendary director on social media.

Russel T. Davis – Writer of Doctor Who and It’s a Sin posted a heartfelt message.

DEAREST KAY🥲🥲🥲🙏🏻🙏🏻🙏🏻REST IN PEACE……..what a massive shock to hear this news, you have been taken far far far to young. You were the best boss to work for, you embraced all that is good about our industry, believing in talent. #rip #kaymellor 🥲🥲🥲 pic.twitter.com/yJDNMSVDfa

We're saddened to hear that Kay Mellor, the hugely influential BAFTA-winning writer, actor and director whose hit TV series include Fat Friends, Band of Gold and Playing the Field, has died. Our thoughts are with her family and friends.

Kay Mellor’s cause of death is unknown at the time. We hope her soul rests in peace.