Kanye West is a SUSPECT???

From the looks of it, someone is in deep trouble, and guess who it is. Kanye West!!!

The Grammy-winner has got himself in trouble. Recently, he has been named as a “suspect” in the battery report incident. The reporters were the Los Angeles Police.

Kanye is yet to be arrested as the criminal investigation is currently ongoing. 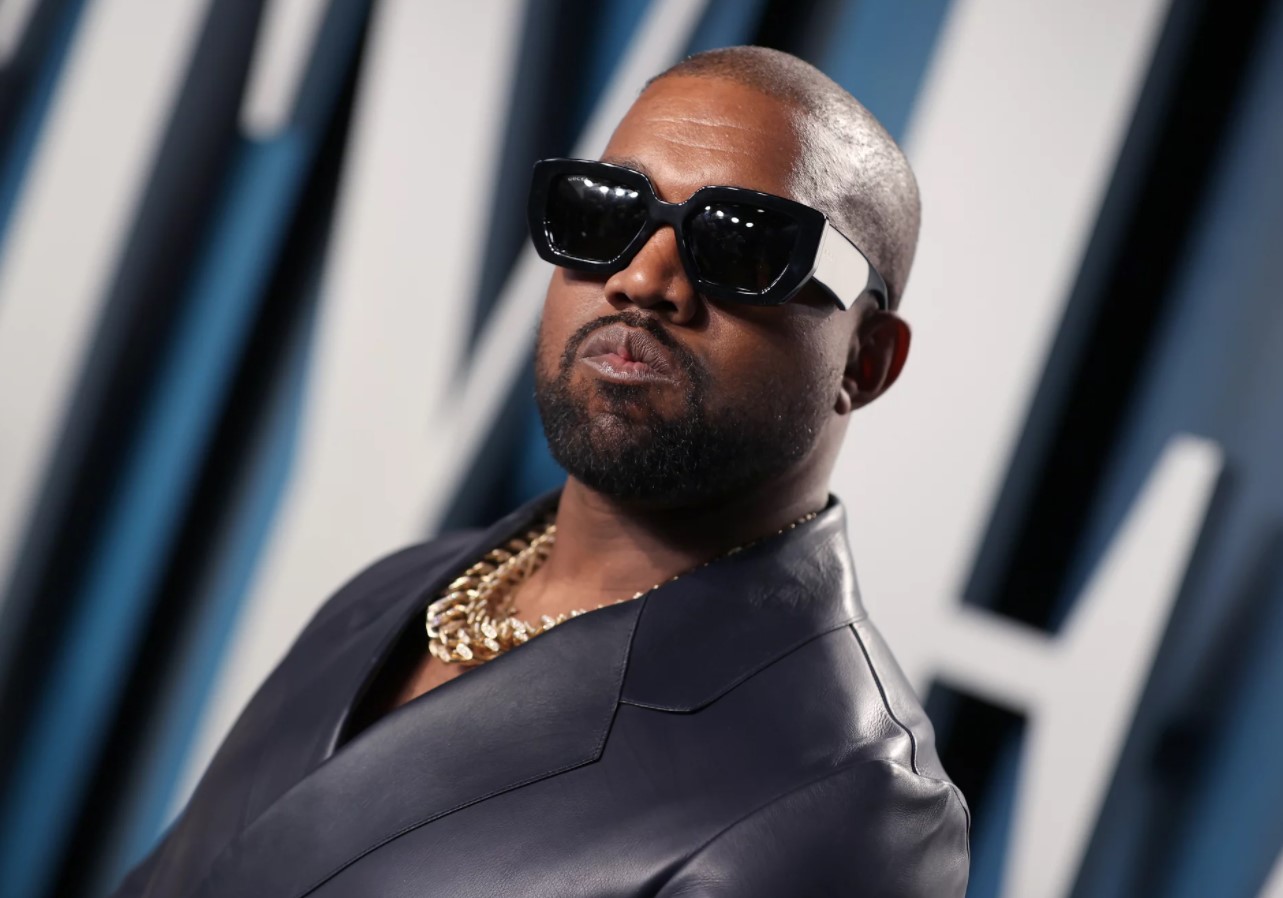 Kanye West, now known as Ye, is currently under investigation which enforces the whole ”battery thingy” on him. The incident happened today in Los Angeles.

Redina Puentes, an LAPD officer spoke and mentioned the incident clarifying that it happened on Thursday morning. The venue was South Santa Fe Avenue and Bay Street in downtown LA.

Kanye West as a “Named Suspect”

The Los Angeles Police has been vocal about the whole incident. They have taken into consideration a battery report that enforces “named suspect’ as Ye.

The incident created a lot of buzzes.

The LAPD has revealed that they haven’t made any arrests this far and nor do they have a lot of details related to the incident. The incident happened around 3 AM at Santa Fe Avenue and Bay Street. 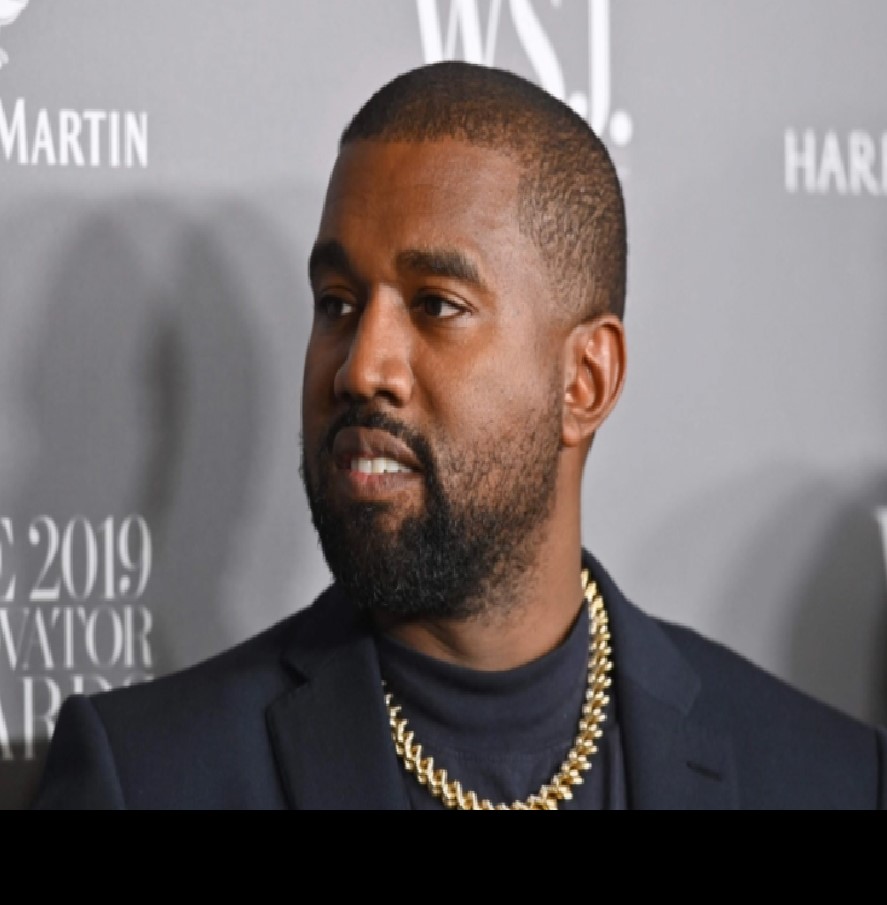 Santa Fe Avenue and Bay comes across as an intersection between Soho Warehouse in LA Downtown.

Many pictures and videos went viral online where Ye was spotted with Julia Fox, his rumored girlfriend at the time. Some of the other names spotted in the video are Floyd Mayweather, Madonna, and ex-Tampa Bay Buccaneer Antonio Brown.

The incident is being called a “misdemeanor battery” and puts the culprit behind bars for as long as 6 months.

According to more statements revealed, it has been said that Ye got himself into an argument. He then went physical making the whole incident take a notch higher. 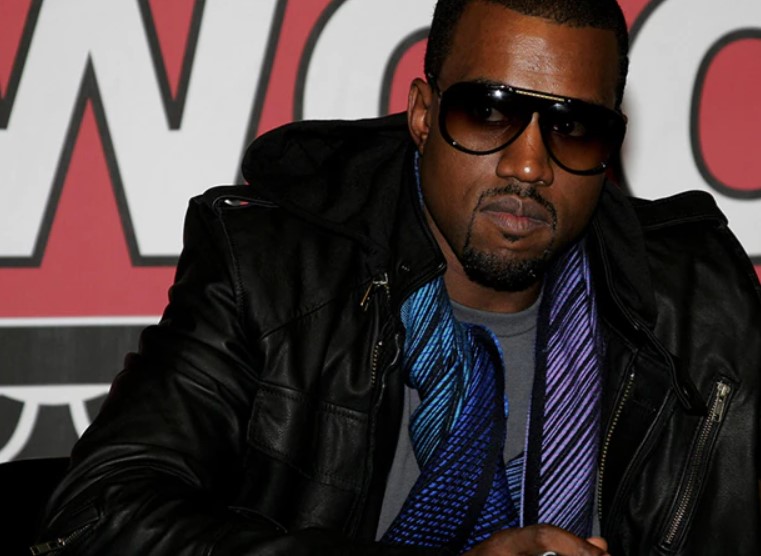 Ye is doing the best he can to distract himself from the whole incident. He is also trying to keep a safe distance from Kim Kardashian, his wife who is currently in a relationship with Pete Davidson.

Getting “Personal” with Ye

Kim and Pete’s relationship has been around since October. Kanye went on a campaign in 2021 to try to make his marriage work, however, Kim wanted to put a stop to the marriage.

Kanye has recently bought a house across from Kim’s house. According to Kim’s family, it is Kanye’s attempt to stay close to his kids, North, Chicago, Psalm, and Saint.

Furthermore, Kim has been absolutely okay with Ye’s bold move. Looks like someone is in a good mood.

In addition to this, a lot has been going on for the rapper. However, we are hoping that things will be straightened out in the coming time. 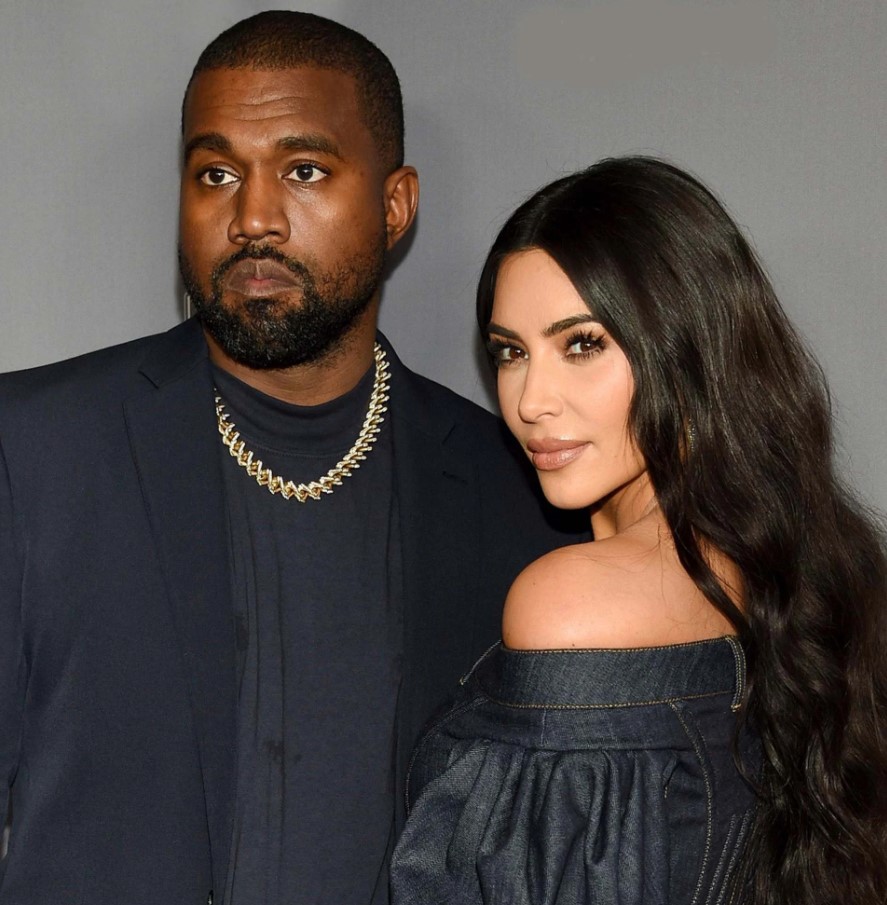 Currently, Kanye is under the cover. Earlier on the day of the incident, Ye was at a party with Julian Fox.

We are not sure what’s about to happen with Ye now. However, we will make sure to keep you up-to-date.

What are your thoughts on the incident? Let us know.