Kamala Harris, Vice-President of the United States became the first woman in the history of American politics to be given presidential powers for a brief time while president Joe Biden was placed under anesthesia as part of a regular health check on Friday, 19th November. 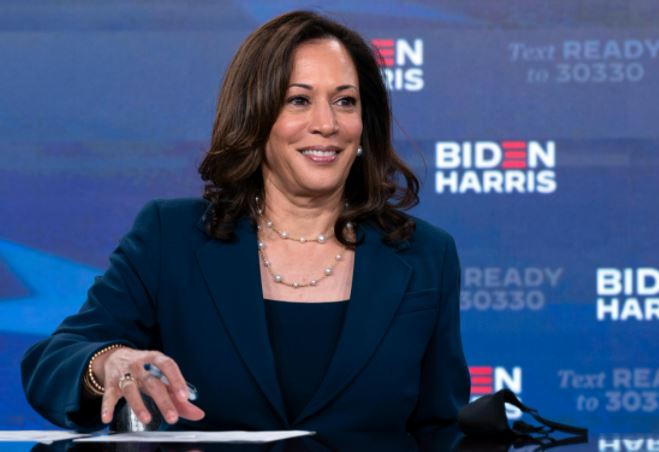 Ms. Harris, 57, was in charge of the US as president for 85 minutes. US president Biden’s doctor issued a statement after the operation and confirmed that Biden is healthy and is now able to execute his responsibilities.

Biden has sent a letter to Speaker of the house, Nancy Pelosi, and Democratic Sen. Patrick Leahy of Vermont, the president pro tempore of the Senate to officially transfer the powers of the president to Harris at 10:10 a.m. ET. 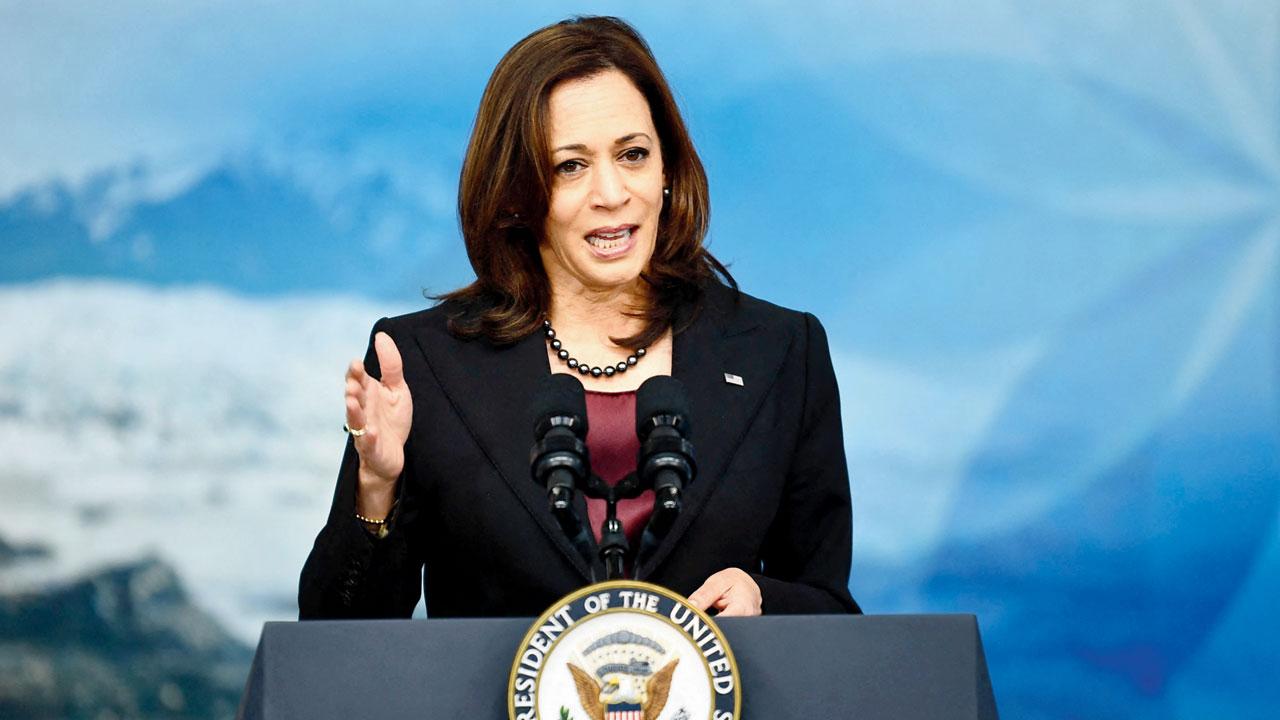 The letter reads: “Today I will undergo a routine medical procedure requiring sedation. In view of present circumstances, I have determined to transfer temporarily the powers and duties of the office of President of the United States to the Vice President during the brief period of the procedure and recovery.”

The medical examination of Biden coincided with his 79th birthday. Biden arrived at the Walter Reed Medical Center on Friday morning to undergo his first routine annual physical after he took charge as US president in 2020.

Jen Psaki, White House Press secretary said, “Biden would be under anesthesia during the procedure and would transfer power to Harris. As was the case when President George W. Bush had the same procedure in 2002 and 2007, and following the process set out in the Constitution, President Biden will transfer power to the Vice President for the brief period of time when he is under anesthesia.”

Ms. Harris was working from her office in the west wing of the white house to carry out her responsibilities according to white house officials.

Harris is the first woman and the first black and South Asian American to be elected as US vice-president in 2020. 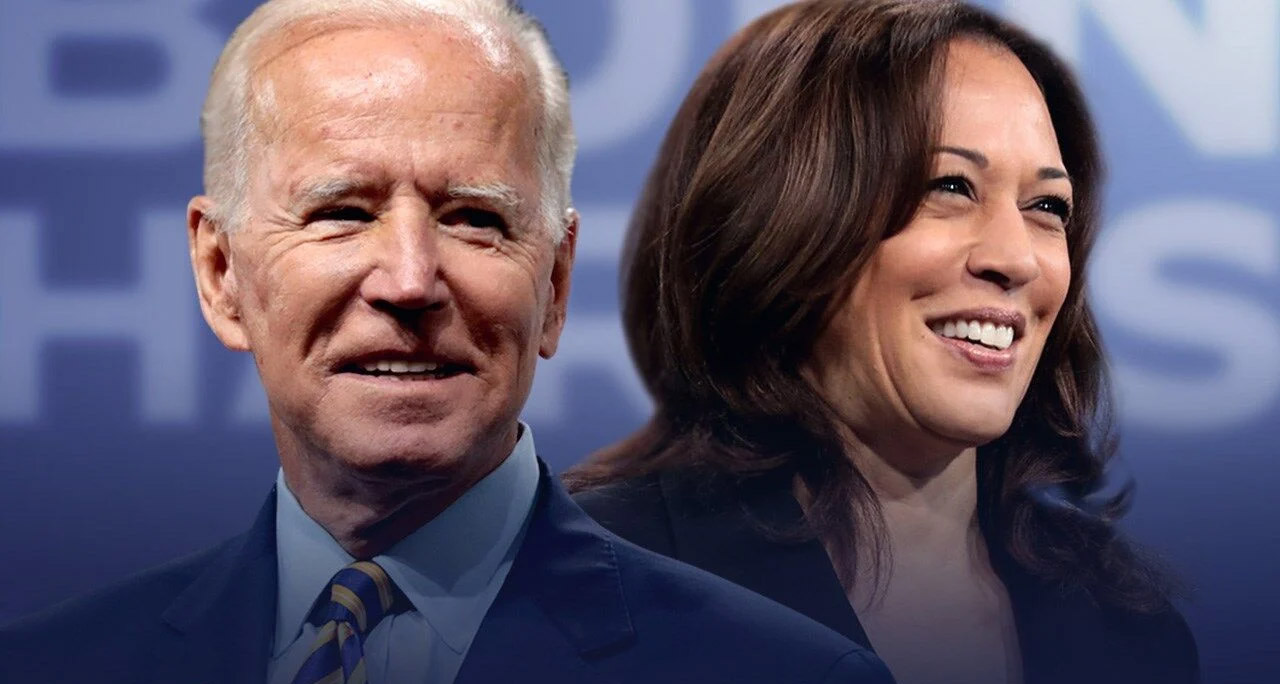 Psaki tweeted by writing, “@POTUS spoke with @VP and @WHCOS at approximately 11:35 am this morning. @POTUS was in good spirits and at that time resumed his duties. He will remain at Walter Reed as he completes the rest of his routine physical.”

.@POTUS spoke with @VP and @WHCOS at approximately 11:35am this morning. @POTUS was in good spirits and at that time resumed his duties. He will remain at Walter Reed as he completes the rest of his routine physical.

Kevin O’Connor, the president’s physician said, “President Biden remains a healthy, vigorous, 78-year-old male, who is fit to successfully execute the duties of the president”.

Mr. O’Connor further said that the president’s gait appeared to be “perceptibly stiffer and less fluid,” than in the past.

Mr. Biden had earlier had his complete medical examination two years back in December 2019. Biden is the oldest US president in American history to take office when he won in 2020.

O’Connor said that more than 3 decades ago in 1988, the most significant medical event in Biden’s history was when he suffered a brain aneurysm while he was serving as Senator. Doctors have found a second aneurysm which they treated during surgery.