Justin Bieber’s grandmother Kathy Bieber has narrowly escaped death as she was involved in a lethal car accident in Canada. She has apparently not suffered any injury due to the crash.

The reports of the crash started doing rounds on Saturday when an image of a red car, crashed and in flames, was posted on a Facebook Community Page. The admin of the page dedicated to cars and expos around Ontario in Canada had asked if anyone had any whereabouts of the owner of the car. 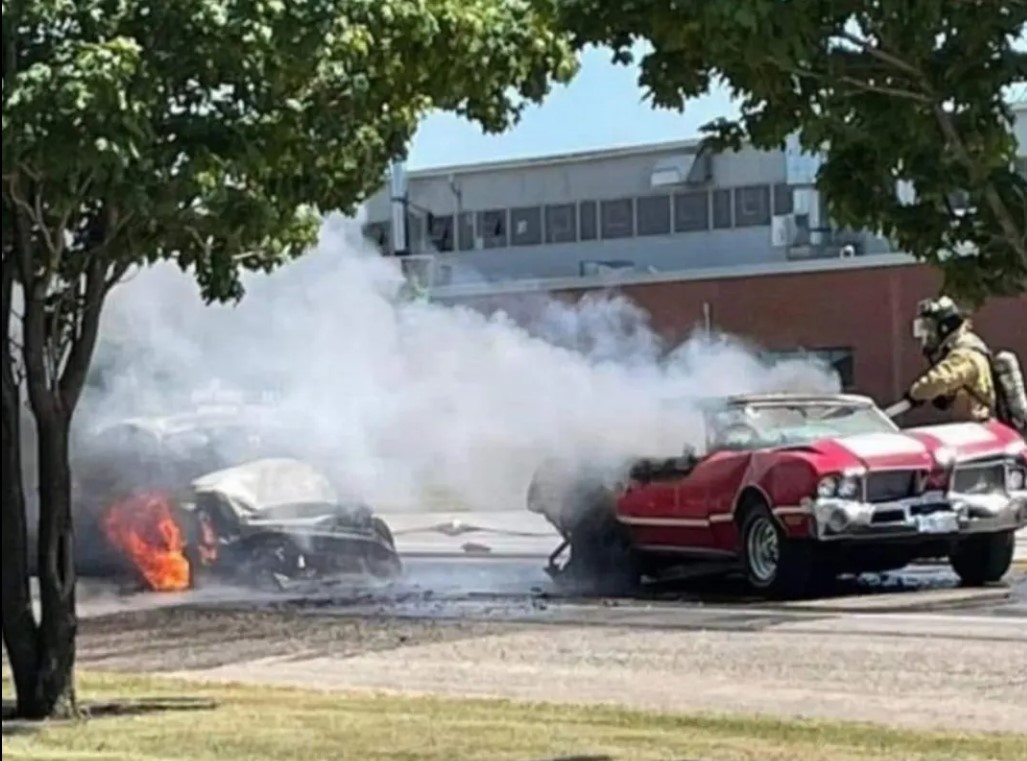 A man named Brandan Steven claimed on the post that he was involved in the crash depicted, along with Justin’s grandmother on his father’s side, Kathy Bieber. The car in question was a red convertible, reportedly being driven by Kathy.

Explaining what exactly happened at the site, he commented, “We were at a dead stop as a car was turning left a couple cars in front of us. Then a distracted driver rear ended us they say she had to be doing 70.”

He added, “Wasn’t good had to pull my grandmother out of car. could have been very bad if we were in there for even another 5 seconds as the doors were binded shut.”

The accident was bad, but thankfully Brandan and Kathy escaped unharmed.

After learning about the incident, people on the community page started tagging both Kathy and Jeremy, Justin’s father on the post. Kathy was also previously seen with the same car in some of her photos. 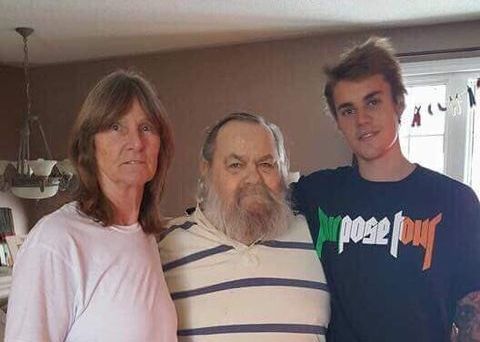 Kathy is Jeremy’s stepmother, so Justin’s step-grandmother. She was married to George, who was Jeremy’s biological father. George passed away last in February last year. Not much is known about them, but Justin used to post pictures with his grandparents when he was younger.

It in unclear whether Justin is still close to her. Also, the Bieber family has not yet officially commented about the accident.

Recently, Justin was in the news when he revealed that half of his face is paralyzed because he is suffering from Ramsay Hunt Syndrome. His Justice Tour concerts had to be canceled due to his ill health. The illness was caused by a virus that damaged nerves in his ears. 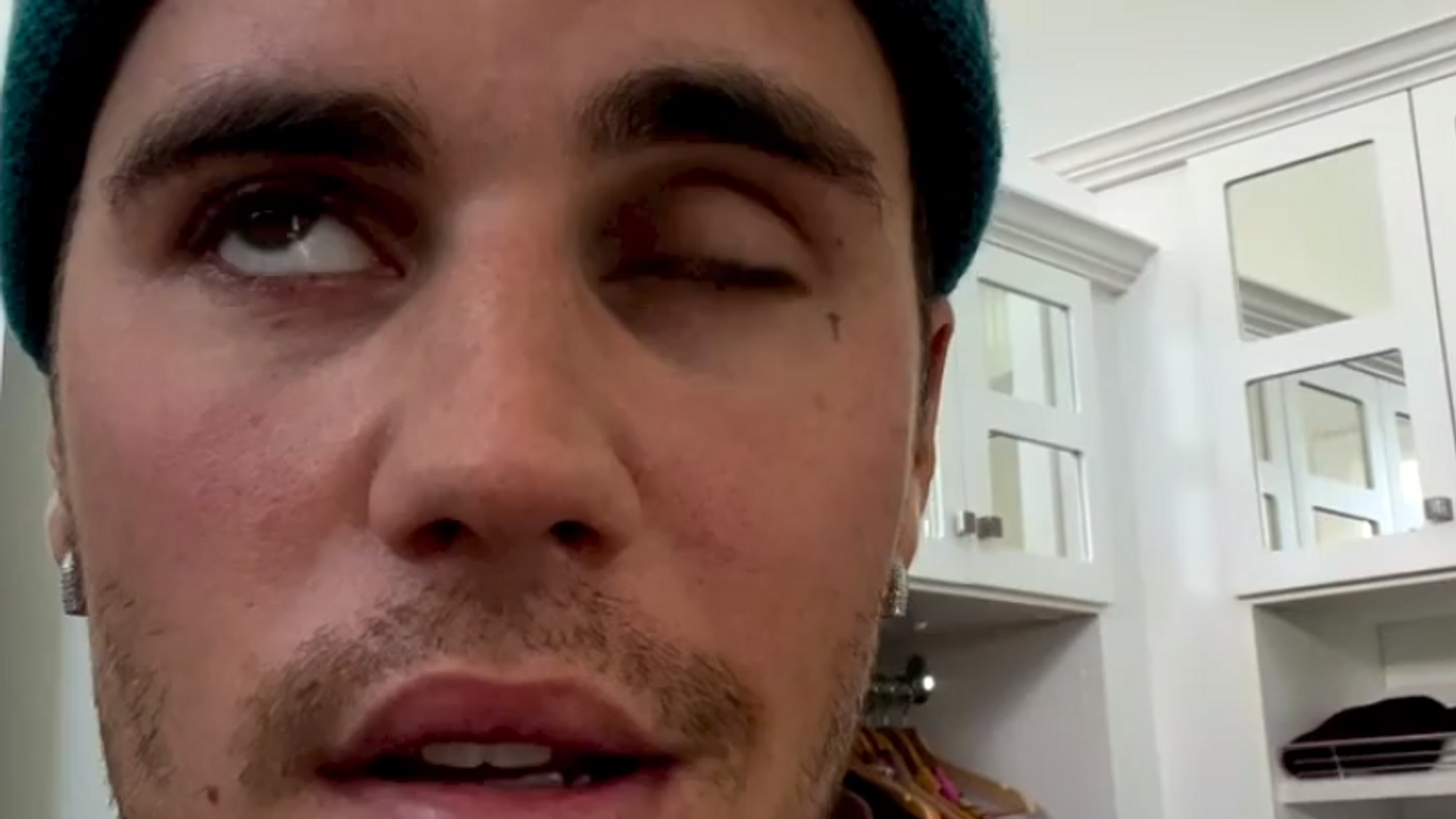 The 28 year old singer shared the news on his Instagram. He posted a video saying, “It is from this virus that attacks the nerve in my ear in my facial nerves and has caused my face to have paralysis. As you can see, this eye is not blinking. I can’t smile on this side of my face. This nostril will not move, so there’s full paralysis on this side of my face.”

“We don’t know how much time it is going to be but it’s going to be OK, I have hope and I trust God. I trust it is all for a reason. I’m not sure what that is right now but in the meantime I am going to rest,” he added.

The Canadian pop star is now being taken care of by his wife, Hailey Bieber. The couple was recently spotted together in Los Angeles.

For more news from the entertainment world, keep watching this space.