Just Sam, who won the 18th season of American Idol, has been hospitalized. The singer, whose real name is Samantha Diaz, was admitted to hospital earlier this week. She was discharged on August 24, however, had to be taken to the hospital again the next day.

The 23 year old singer-songwriter is suffering from an undisclosed disease. Continue reading to know more about Sam’s health and her hospitalization. 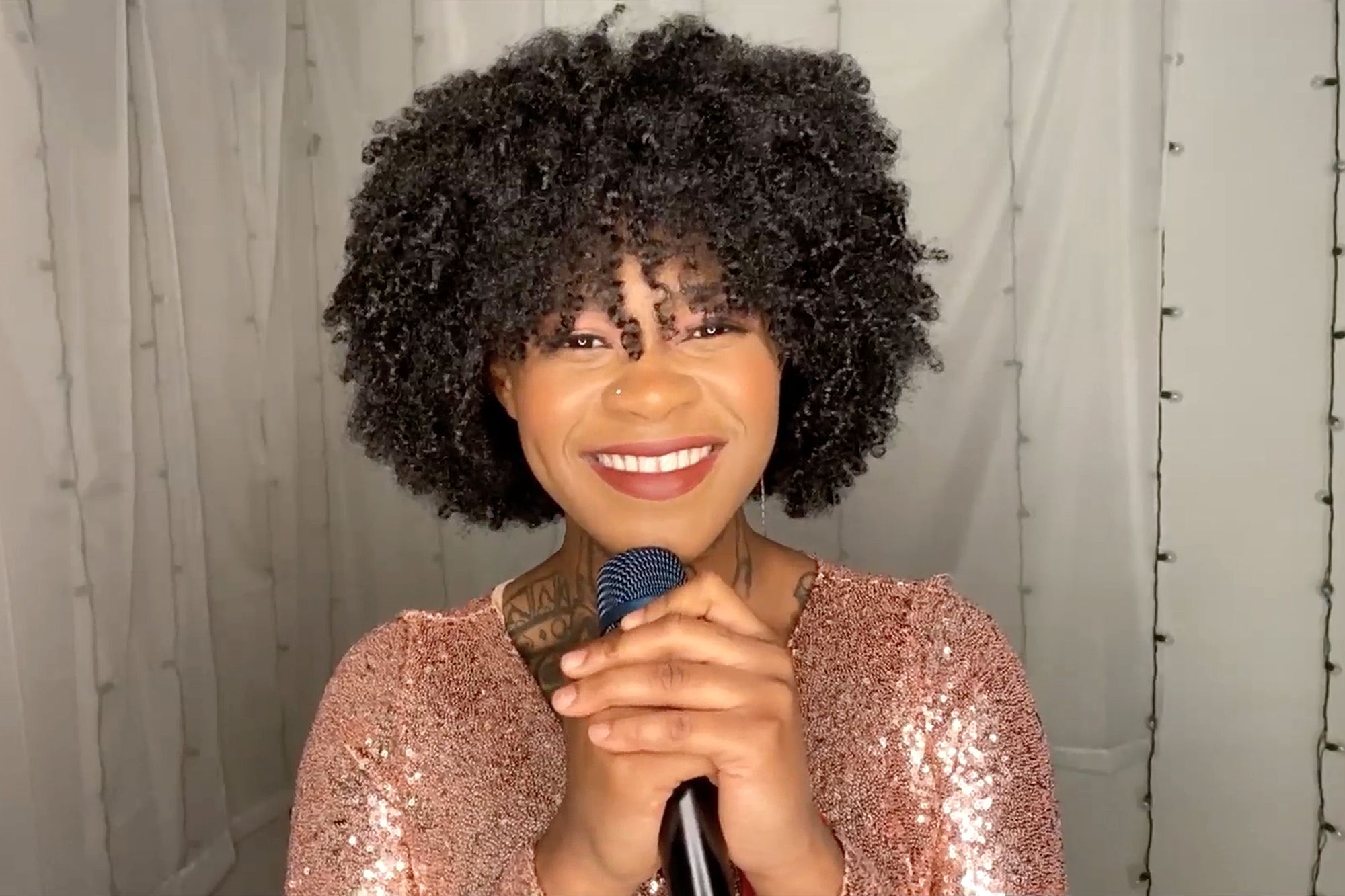 Sam has been sharing regular updates about her health with her followers on Instagram. On August 24, the singer posted in her story that she was hospitalized earlier but was now out. She wrote, “Thank you to everyone that checked on me. I am ALIVE and out of the hospital.”

The next day, she shared a note she had received from her special someone that read, “I love you so so much. I just wanted to send you a lil something to show my appreciation. I hope you feel better.” Posting a video of the note, she said, “Guys, look at what my baby got me. Awwww! After such a horrible day, oh my gosh!” 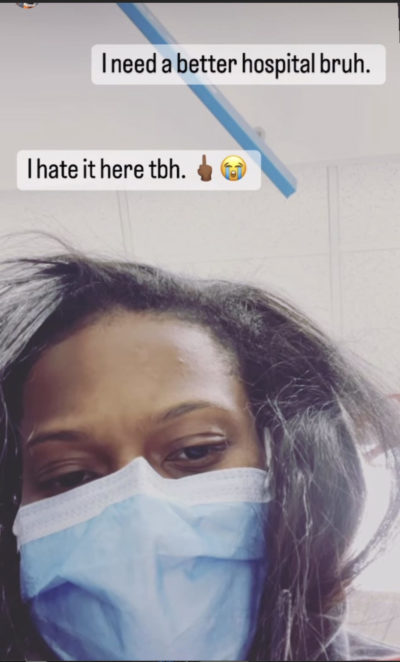 However, the trouble was not over as the singer had to be admitted to the hospital again just a few hours later. She posted a video on her Instagram story in which she was seen wearing a mask, and the sound of a beeping machine and other patients was heard in the background. “I need a better hospital bruh. I hate it here tbh,” she wrote along with the video.

On August 26, the Safe N Sound singer posted another set of photos that read, “I’m grateful for the prayers everyone. I’m doing much better now.” and “100 lbs is crazy. I seriously need help.” 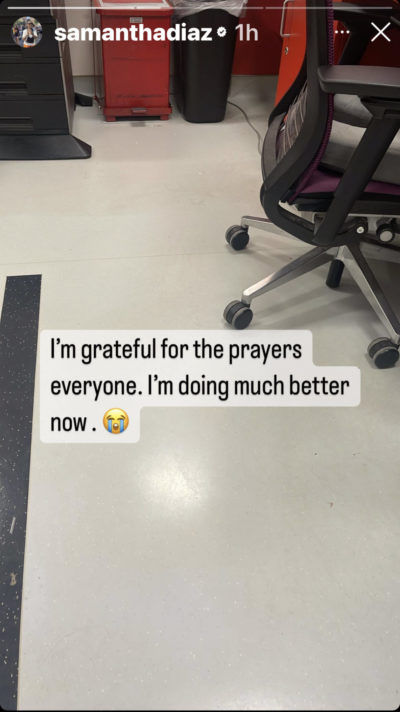 Just Sam was Earlier Hospitalized in 2018

Sam was hospitalized in 2018 as well and had shared a photo from her hospital bed on social media. She had written at the time, “This Sickness At some point Stopped Me from Singing When I Needed to Sing THE MOST!”

“Nobody knows or even understands how much I been working these past few months! Barely sleeping, Barely walking , Not completely healed & I Still been FIGHTING FOR MY MUSIC AND A CHANCE TO BE HEARD by the world,” she had added. In June this year, the singer opened up about her mental health and her struggle with depression.

The Singer had Earlier Revealed that she was Broke

In January this year, Sam opened up about being broke after she split with Hollywood records and had to buy out her contract. “I’m not even going to tell you guys the amount of money that I had to pay after leaving the label to claim songs that I had already recorded,” she revealed at the time. 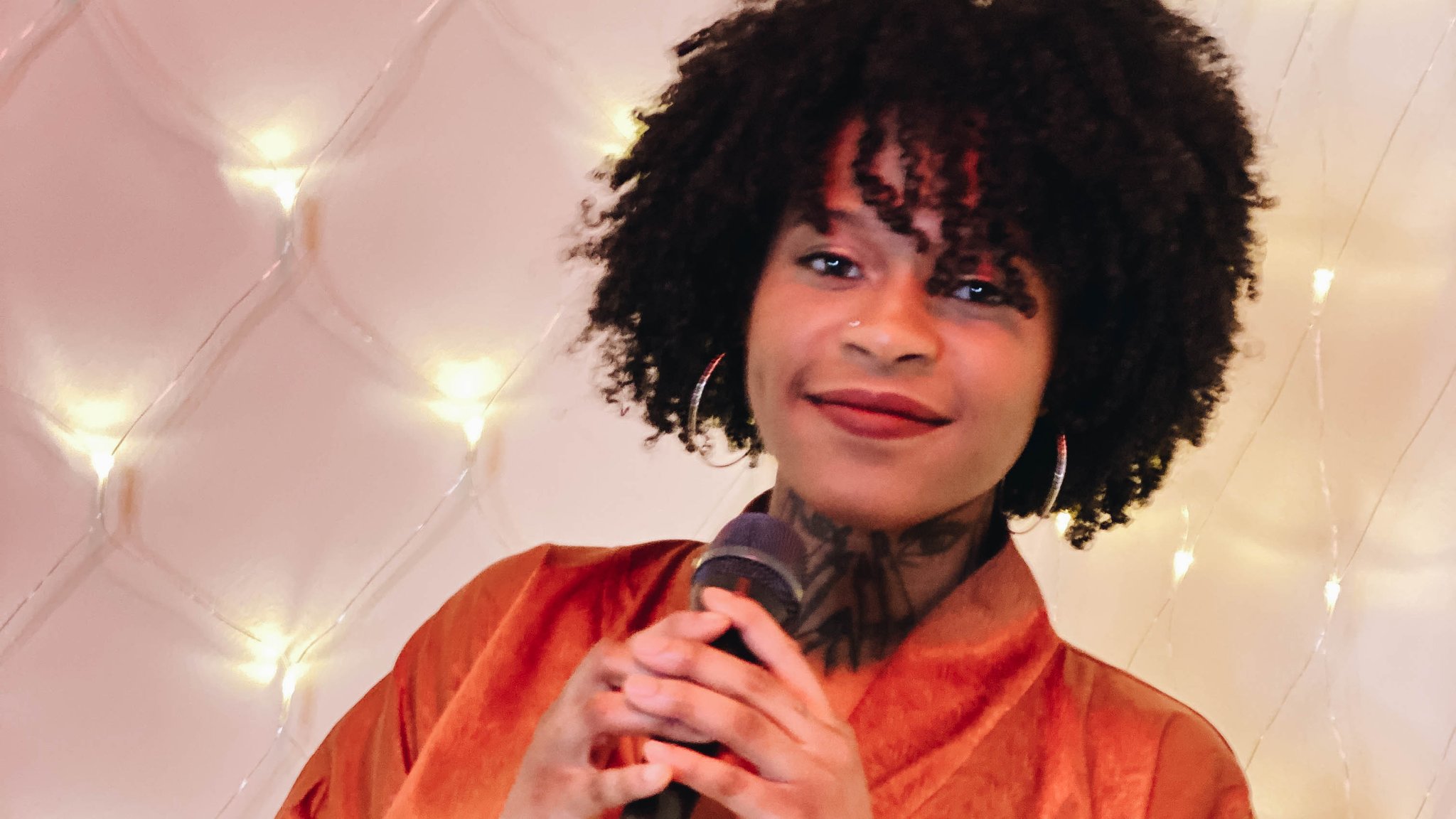 Sam further said, “And I tried, I really genuinely did try to pay off my music, the way that the label suggested after we parted ways. I tried their way and it did not work.”

She added, “I’m doing it God’s way. I’m trusting the process. I thought it was gonna be easy, just go to the studio record, put out music. That’s not how the industry works. It takes time, it takes money that I don’t have. It takes patience.”

We wish Samantha a speedy recovery! Stay tuned for more news and updates.