Julia Tomlin Sentenced To 55 Years For Son’s Murder, What Did She Do?

A Virginia woman was sentenced on Monday to 55 years in prison for the 2019 murder of her 2-year-old son, Noah Tomlin three years ago. In December, Julia Leanna Tomlin, 37, pleaded guilty to second-degree murder, concealing a dead body, and felony child abuse. Read on to learn more about her horrific crime. 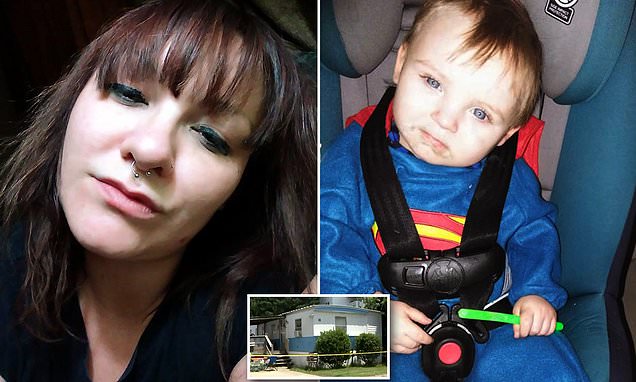 Justice is served! A Virginia woman, Julia Leanna Tomlin, was sentenced to 55 years in prison on Monday (July 25) for murdering her 2-year-old son in 2019. As per reports, she pleaded guilty to second-degree murder, concealing a dead body and felony child abuse in the death of Noah Tomlin.

Noah reportedly went missing from Tomlin’s Bayside Village Mobile Home Park trailer on June 24, 2019. Julia claimed before the police that she put up her three children to bed but when she woke up she found out that Noah was missing. She claimed that Noah had been abducted but the true story was beyond our imagination.

What Did Julia Leanna Tomlin Do? After Julia reported that Noah had been abducted, the police authorities conducted a ten-day search which ended in finding the boy’s remains in a cardboard box at a trash incinerator. Authorities revealed that Julia had used heroin the day Noah died and that he drowned after she left him unattended in the bathtub.

To hide it, she placed his body in a diaper box, wrapped it in a garbage bag and asked a friend to dispose it. This confession came from Julia herself. Commonwealth’s attorney Anton A. Bell stated that she called a friend and asked him to bring over cleaning supplies to help her dispose Noah’s body. He added:

“Tomlin would later confess that later that night, which was the early morning of June the 23rd, she wrapped Noah’s deceased body, put the body in a diaper box, triple-bagged the box with three trash bags, and gave it to [her friend] to dispose. Tomlin was adamant that [her friend] was unaware of the contents of the package.”

Later, the friend dumped the boy’s body at a dumpster across town but Tomlin was adamant that he did not know about what was in there. After the body was discovered, a medical examiner found several long-term injuries on the toddler and ruled he died from blunt-force head trauma and battered child syndrome.

A History Of Child Abuse… 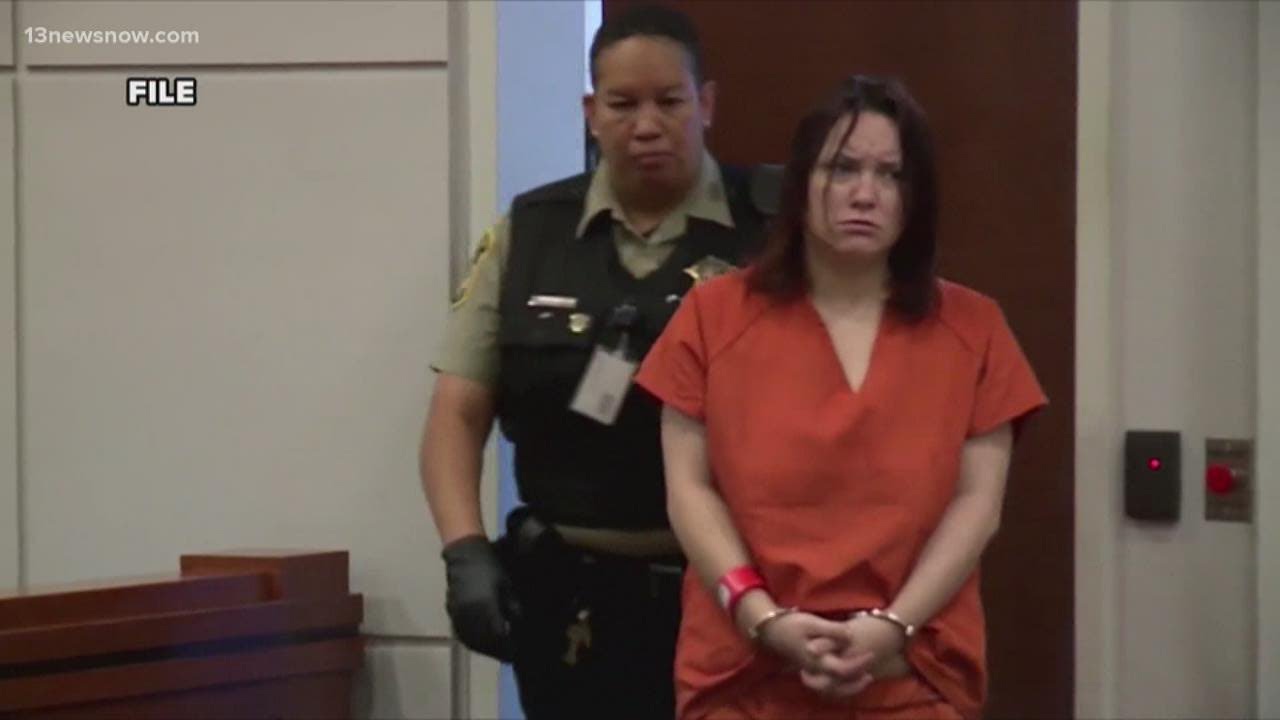 The horrific crime did not happen suddenly. Julia’s daughter claims that she continuously abused her children stating that her mother, Julia Tomlin, has never been fit to be a parent. She has only cared for herself and has never prioritized the needs of any of her children, even when she had claimed to be doing so. All of her children have been removed from her care and should have never been returned to her care.

While pleading for the maximum sentence, the 19-year-old Julia told the court that her late brother Noah “received the worst from her. In the two short years he lived, he had witnessed pure hate and cruelty from the woman who was supposed to love and protect him.”

Not only this, it came out that Noah suffered several prior injuries that were “significant and severe”, including a fractured jawbone and a fractured ribcage and signs of the shaken baby syndrome. The medical examiner mentioned that Noah’s growth had been stunted, which was evident from the autopsy that he stopped eating at some point. He added. “that would’ve been consistent when a child who was in severe pain and as a result of the severe pain, it would’ve been too painful for him to eat.”

Quinci Rockette, a primary prevention specialist at the Samaritan House said children with special needs are more likely to be abused. “Child abuse and neglect are three times more likely to happen to youth who are disabled, unfortunately. They are a very, very vulnerable population,” said Rockette. “I believe there are a lot of stressors that occur in the households of disabled families that can exacerbate violence where there is already violence present.” Bell believes Tomlin is not remorseful.

There is a 2019 tweet which reads, “Julia Tomlin has been arrested for felony child neglect after the remains of her 2-year-old were found in a Virginia steam plant. The tragedy is that the same woman was arrested for the same charges in 2010 after she placed her 1 yr old on a hot stove and served 5 months in jail.” It appears that she was arrested back in 2010 but nothing was mentioned about it during the sentencing. 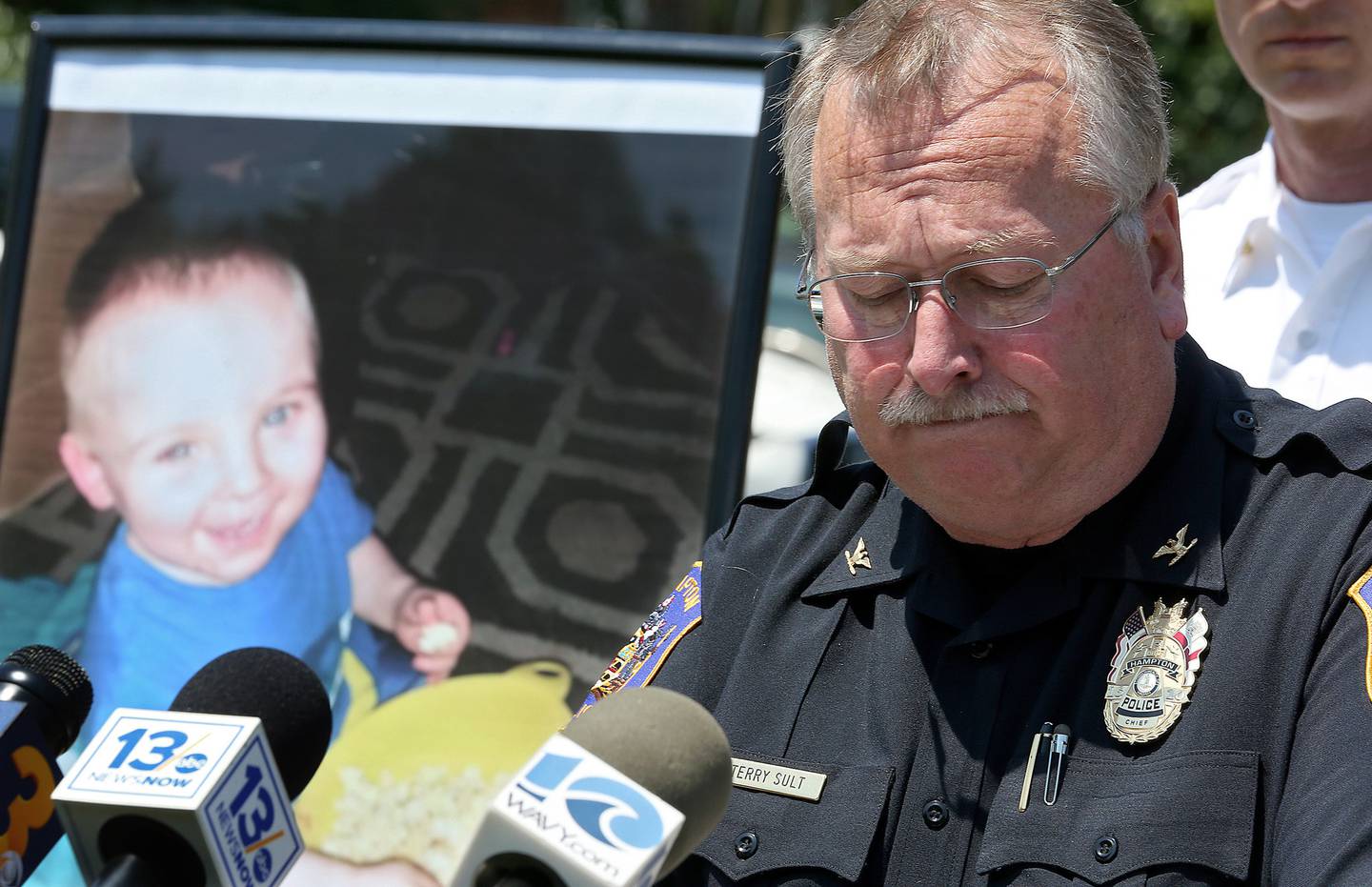 Tomlin’s attorney Tyrone Johnson said in her defense that Tomlin had suffered from years of mental and physical abuse by her parents and boyfriend she met as a teen. Well, what she did to her child is unimaginable. A mother, who is known to protect and secure her child, ended up becoming the reason for his brutal death.

The story of Julia shakes our souls from the core. I feel the sentence is still not enough for what she did! What do you think? Well, this story leaves up with no thoughts. But still, is her sentencing enough?

Child-Abuse Helpline: If you suspect child abuse, call the Childhelp National Child Abuse Hotline at 1-800-4-A-Child or 1-800-422-4453, or go to www.childhelp.org. All calls are toll-free and confidential. The hotline is available 24/7 in more than 170 languages.