Brazilian actress Jossara Jinaro, 48 died of cancer on April 27, according to a post on her Facebook page by her husband, Matt Bogado. The veteran television actress, model, filmmaker and producer are survived by her husband and two children. 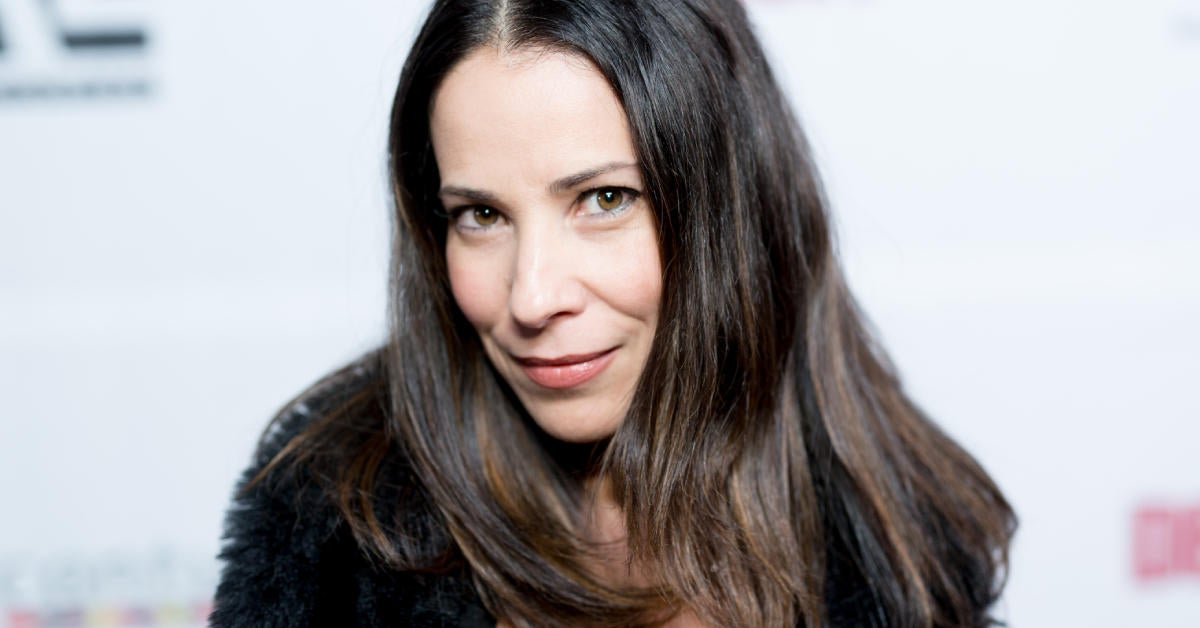 A Harsh Battle with Cancer 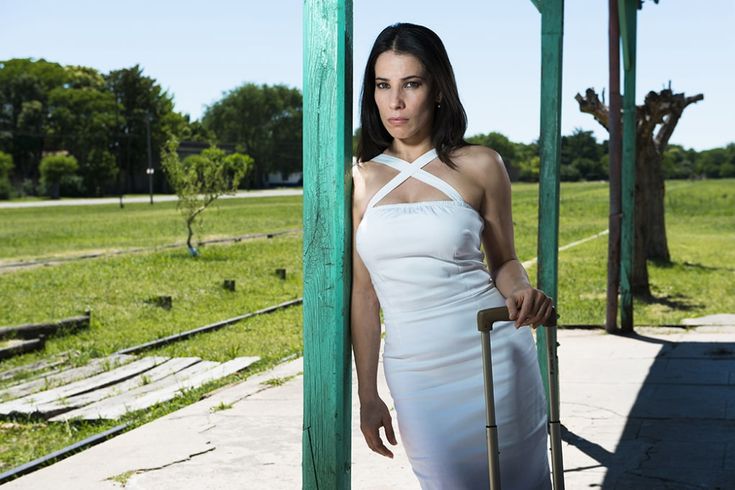 The “ER” actress passed away on Wednesday after a long struggle with cancer. The news was broken by her husband, Matt Bogogo in a post on her Facebook page. According to his post, a public memorial service will be held in the Bay Area at a later date. He wrote,

“With great sorrow, I announce the passing of my wife, Jossara Jinaro on this date, April 27, 2022. Jossara bravely fought cancer and came home to be surrounded by family. Jossara was an amazing wife, mother, artist, and friend. She had the most beautiful, kind soul and wouldn’t take no for an answer.

Even in her last moments, she was still fighting. She is now resting in peace and will be remembered forever. Myself, Liam, and Emrys will miss her so deeply, although we know she is in our hearts and guiding us every step of the way.”

Who was Jossara Jinaro? 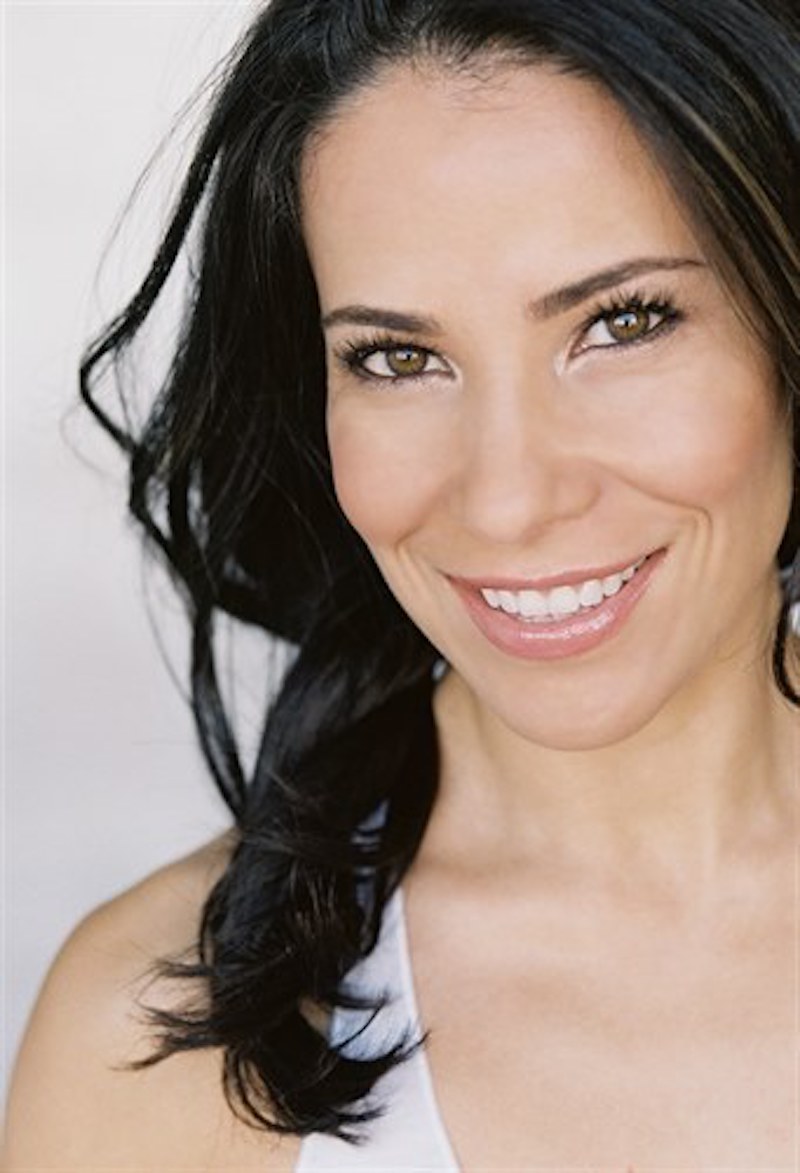 Jossara Jinaro was born in Rio de Janeiro, Brazil and grew up in Colombia as the adopted daughter of a diplomat. Her family moves to the United States when her step-father was held hostage by guerillas.

The Latin media describes her as the “strong, smart and sexy ultimate woman”. She was the love child of two Maoists in South America. She loved watching moves during her childhood, and her favourite was “Gilda”.

Jossara loved to do live theatre. Her love for films is undying. This is why she began producing her projects. She went on to become a budding filmmaker with critically-acclaimed shorts and a feature that was accepted into Panavision’s new filmmaker’s program. 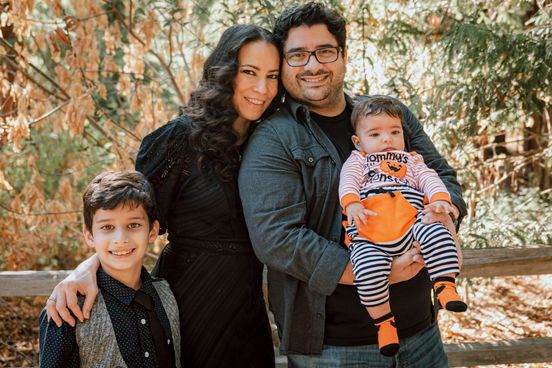 Jinaro got signed with her first agent in Chicago and got involved in stage work. Her strong presence made everyone look at her capabilities. Another agent suggested she move to Los Angeles to explore bigger opportunities.

Jossara took the advice and soon went to work with Columbia Tri-star to play Virginia Bustos in “Viva Vegas”. Her career took off from there. She made her television debut with “Judging Amy” and then starred in “ER”.

She left Chicago to play Rene, the seductress in “Dark Rapture,” at the American Conservatory Theatre. An agent approached her after her opening night and asked her to come to Los Angeles. Since then, Jossara has been very fortunate to play strong, positive and non-traditional roles for Latina

Jossara starred in “Passions” which got nominated for a 2006 GLAAD award. She moved back to Columbia in 2009 to work on the Novela “La Bella Ceci y El Imprudente” and returned to Hollywood for the series “East Los High”.

As a producer, Jinaro produced several short films and made the film festival rounds with “Desert Road Kill” and earned a Best Supporting Actress award. Jinaro has done other films like “Havoc”, “Devil’s Rejects”, “TenTricks”, “Fly Boys”, “World Trade Center” and “Go For It”. The world truly lost a star. Jinaro will always be missed.