The fierce defamation trial between Johnny Depp and Amber Heard may be over but Johnny still has to bear some weight despite the victorious judgment. In an ironic judgment, the Manhattan court ruled on Friday (July 1) that Johnny has to pay ACLU $38,000, who was responsible for drafting and placing the op-ed that the Virginia jury finally found to be defamatory to Mr Depp.

In Compliance With the Subpoenaed Documents… A Manhattan judge ruled Friday (July 1) that the “Pirates Of The Caribbean” star must pay the American Civil Liberties Union (ACLU) $38,000 over the evidence used in his defamation case victory against ex-wife Amber Heard. Remember, Amber, lied about donating half her divorce settlement to this non-profit organization.

Well, this is the same organization that drafted and placed the op-ed that the Virginia jury found to be defamatory to Mr Depp. However, The ACLU, a non-profit organization, originally asked for $86,000 in attorneys’ fees for complying with a subpoena, but Manhattan Supreme Court Justice Arthur Engoron ruled they get less than half, thanks to Depp’s lawyer Jessica Meyers, who filed a motion against it.

Depp asked for thousands of documents over six years as he prepared for the defamation trial, according to Teplin. Johnny’s lawyers stated that ACLU’s demand was  “exorbitant and unreasonable.”  The judge sided with Johnny and cut the bill pretty much in half … so now Johnny has to pay $38,000. But again, why should he?

Well, the answer to the question lies with the law and that is what the judge ruled. Even though Johnny won the case against Amber Heard and we might think that she’d have to pay the costs that were incurred during the trial, that’s not the law, so it’s Johnny who has to pay the said amount.

The said amount is to be paid by Depp as reimbursement to the ACLU for production expenses, and the reimbursement is for the “considerable expense spent responding to onerous subpoenas served by Mr Depp from an underlying action in which neither the ACLU nor any of its employees are parties,” according to Law & Crime.

Depp’s lawyers filed a motion earlier in June, refusing to pay the $86,000. However, per the recent judgment by the Manhattan Court, Johnny Depp is obliged to pay half of the amount. Johhny might have reinstated his reputation, but Amber Heard and ACLU still linger on him like leeches. If you aren’t aware, during the trial, evidence showed that the ACLU helped Heard draft and publish the op-ed in The Washington Post. Not only this, after Amber and Depp divorced in 2016, the “Aquaman” star publicly claimed to donate her divorce settlement of $7 million to charity. She said, “$3.5 million would go to both the ACLU and the Children’s Hospital of Los Angeles.”

However, during Heard’s cross-examination, it became crystal clear that she never donated all of what she received and pledged. Ironically, the ACLU stated that it was still backing Heard despite not receiving all of the $3.5 million. In the present situation, Depp has to pay $38,000 to the ACLU for the documents prepared by ACLU during the trial. 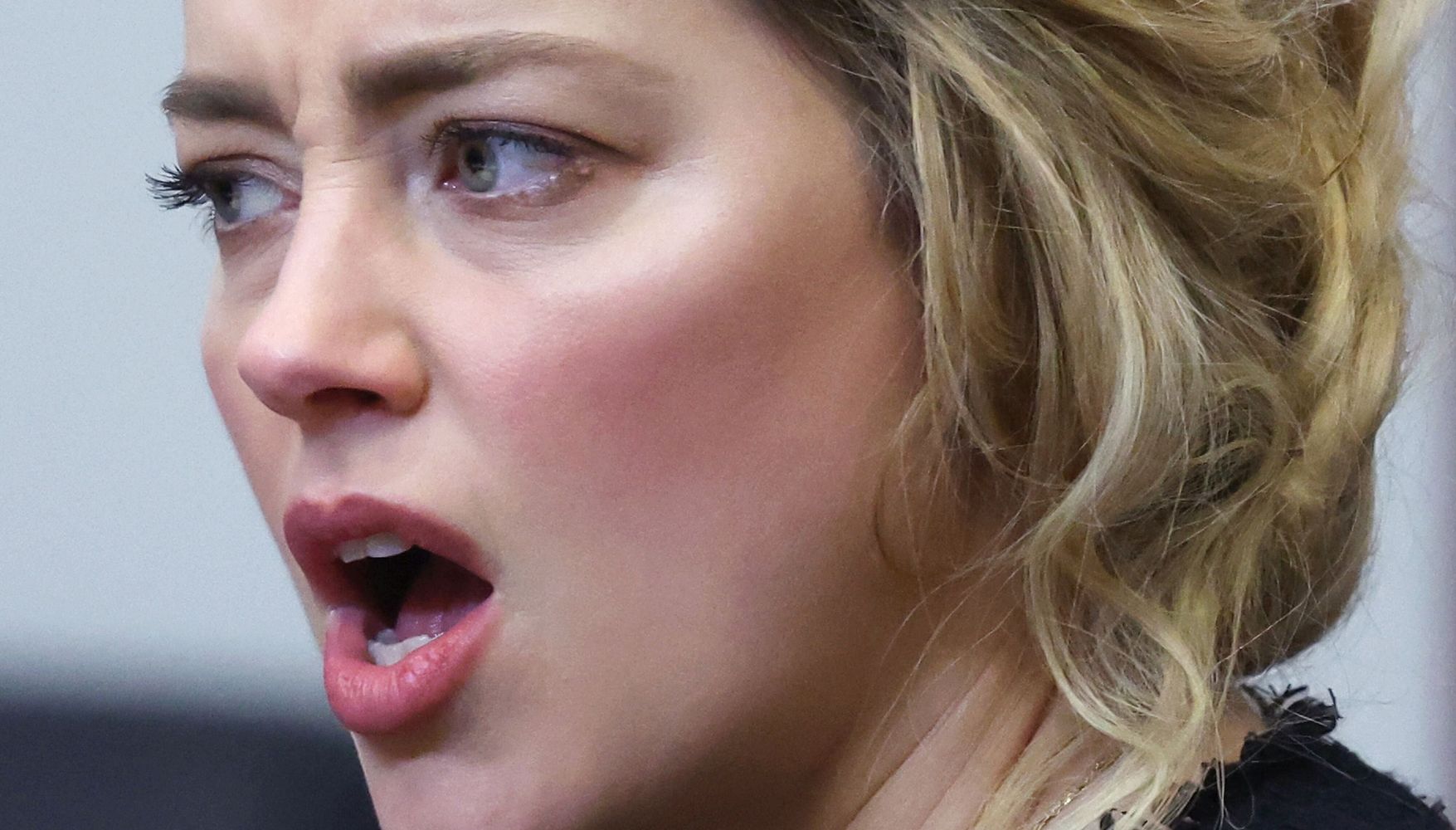 On the other hand, Heard still hasn’t paid the $10.35 as ordered by the Virginia court. Moreover,  Heard’s lawyer, Elaine Bredehoft, has publicly stated the actress cannot afford it. Heard has also stated she plans to appeal the verdict.

So where does Johnny stand with all this? Well, Johnny isn’t and never was a money-minded man unlike Heard but doesn’t he deserve to be paid back for the loss he suffered all these years? What do you think about this judgment?