The fierce defamation trial with Amber Heard was not the only case that Johnny Depp was entangled with for weeks. But just like his victory from the said trial, the “Pirates Of The Caribbean” star has now settled a 2018 personal injury lawsuit filed by a former location manager on the set of “City of Lies”. No More Civil Trial For Depp… Johnny Depp can take a sigh of relief as the 59-year-old star reaches a settlement of a personal injury lawsuit filed by a former City of Lies location manager Gregg “Rocky” Brooks in 2018. The lawsuit was filed against Depp for an alleged assault involving a crew member on the set of his 2018 crime thriller, City of Lies.

According to the court documents, Depp and Gregg “Rocky” Brooks settled on Monday (July 11) just weeks before Johnny Depp was supposed to undergo this civil trial scheduled on July 25. In a filing in Los Angeles Superior Court, Brooks’ lawyer Arbella Azizian said a settlement had been reached, kind of.

The court document reads: “The settlement agreement conditions dismissal of this matter on the satisfactory completion of specified terms that are not to be performed within 45 days of the date of the settlement.” However, the terms of the settlement have not been made public.

Judge Holly J. Fujie has agreed to put off the upcoming trial until Jan. 5 next year as Johnny Depp, 59 and Brooks reach to a settlement. Though the filing did not publicly reveal the specific things Depp must do in order to fulfil his end of the agreement, if he complies, the case will be dismissed.

What Happened On “City Of Lies” Set? 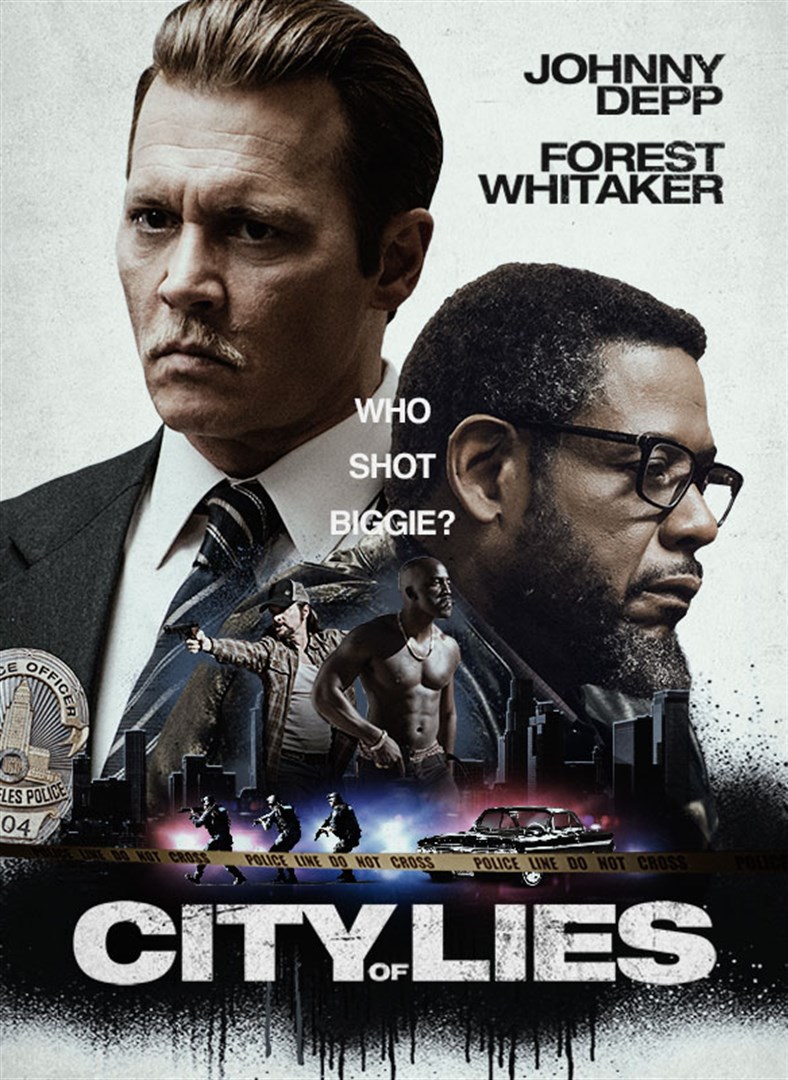 The incident dates back to April 13, 2017, when Johnny Depp was filming a scene in City of Lies, and things went for a toss. The altercation between Johnny Depp and Brooks led the former location manager to call out an LAPD officer for protection.

In the court documents filed by Brooks, he claimed that Johnny Depp became aggressive when he requested him they only had one more shot while filming a scene in the said film. Brooks continued in the complaint that Depp followed him and allegedly punched him twice in his ribs after screaming, “Who the F- are you? You have no right to tell me what to do?”

The court filing reveals that “Depp was accused of ‘maliciously and forcefully’ punching Brooks twice in the ribs while they were filming in April 2017, and allegedly said he would pay him $100,000 (£84,000) to ‘punch [him] in the face.” It also states that Depp said he’d give him the said amount to punch him but Brooks didn’t react. The location manager claimed Depp was then removed from the set by his bodyguards. In his defense, Johnny Depp has maintained that Brooks ‘provoked’ others on set, claiming that his actions were out of self-defense.

Well, no matter what happened, they both seem to make peace with what happened years ago. However, Amber may once again crib about the fact that in the defamation trial, the judge failed to consider that Johnny has “rage issues”. Just saying, eh! What do you think?