Actor John Zderko, known for his performances in the shows like “Criminal Minds” and “The Mentalist” has died from Cancer. He was 60. He took his last breath on Thursday, 26th May in Los Angeles, California. The actor appeared in a number of popular television shows like Criminal Minds, The Mentalist, 9-1-1 Lone Star, and Bosch Legacy, among others. He was undergoing his treatment for Cancer in Los Angeles. However, he could not win his battle with Cancer and finally passed away today.

John Zderko passed away after battling Cancer for a long time The actor has been battling Cancer for the last few years. His friend and fellow actor Charley Koontz revealed to The Hollywood Reporter that Zderko died of complications from his treatment for cancer.

Koontz is also a known actor who has appeared in shows like ‘Community’ and ‘CSI: Cyber’ Taking to his Twitter handle, Charley Koontz offered his tributes to the late actor and his friend by writing, “RIP to my friend John Zderko. A gifted actor, a generous scene partner, one of my best friends and a truly kind person in a world that needs more of them.
Love you, pal. Onward. ✌️”

RIP to my friend John Zderko.
A gifted actor, a generous scene partner, one of my best friends and a truly kind person in a world that needs more of them.
Love you, pal. Onward. ✌️ pic.twitter.com/7xAFQ0hbfr

After the news of his death broke, Zderko’s friends and well-wishers are also offering tributes to the late actor on social media.

Zderko spent his childhood in Ohio, Colorado and New Jersey. He did his schooling at Park Ridge High School. He also used to play basketball and was on the team which also had James Gandolfini. He completed his graduation from UC Irvine following which he got into the business. He also used to take acting classes at UCLA. 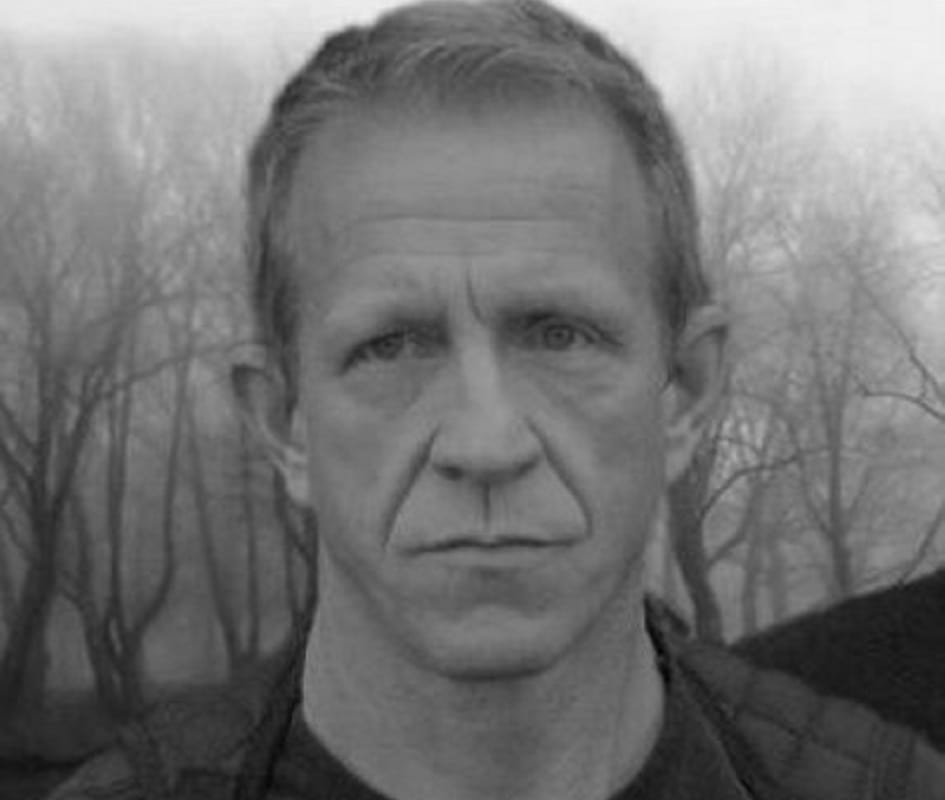 Later, he followed his heart and quit the job to try his luck in acting. His first appearance was on the stage at West of Broadway in Santa Monica. He gained his initial experience by working under the writer and director, Dianne Name. His debut onscreen appearance happened in 2005.

Zderko also featured in the horror film Apparitional, otherwise known as Haunting of Cellblock 11, in 2014. In the film, a ghost attacks a man (role of the possessed man portrayed by Zderko) which later gets control of his body as well. 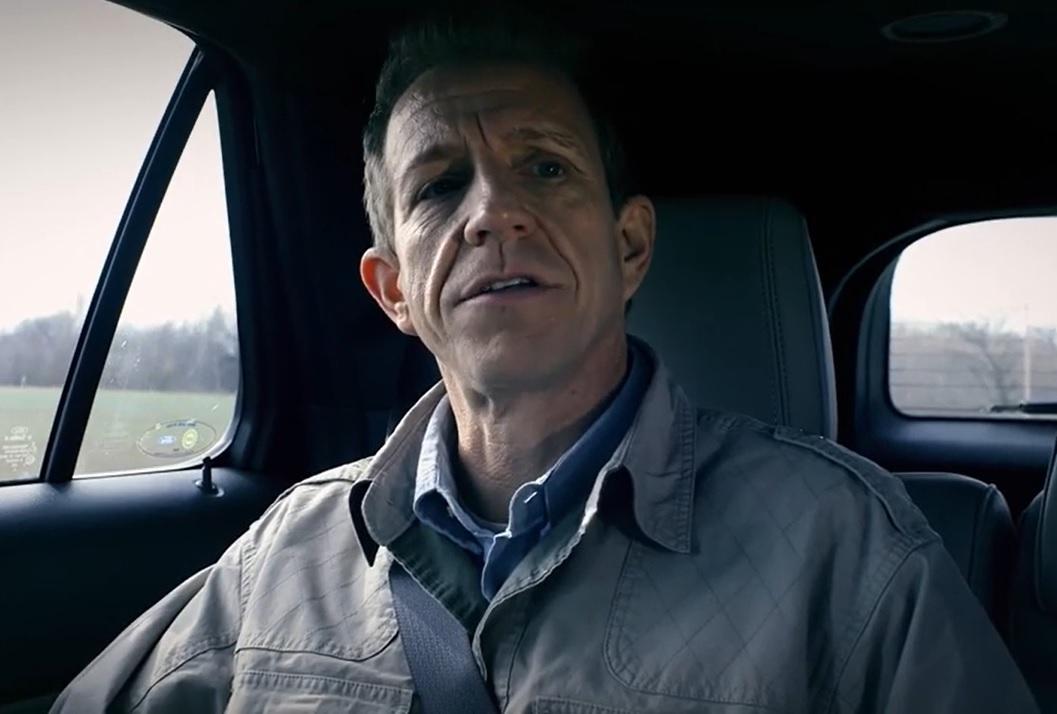 Zderko made his last appearance in an episode entitled Chain of Authenticity in the TV series Bosch: Legacy, as per IMDB. The episode aired earlier this month.

Zderko’s latest appearance in 2022 was seen in the Bleeker Street release film “Breaking”. The film which also starred John Boyega and the late Michael K. Williams made its debut at the Sundance Film Festival. The movie is likely to be released soon.

Zderko is survived by Karen (his sister), Steve (brother-in-law), and Jason and Jeff (nephews).

We also offer our tributes to the late actor and our condolences to his friends and family. May his soul Rest in Peace.

Bookmark this space and stay connected for the latest news and updates from around the world!