The loss of a celebrity can be devastating to their fans. The death of your favorite artist would be the biggest nightmare of your life. It is not just about the loss of a famous person but also about how we feel about our own lives.

Celebrities can act as role models for us and help us through difficult times in life by providing a sense of hope and inspiration for us all. 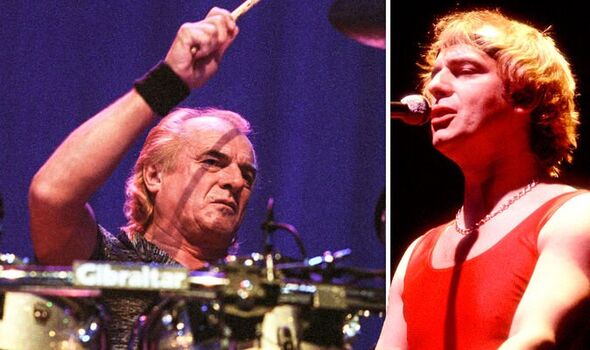 Speaking of providing a path and inspiring with their words, Alan White, the famous drummer from the band “Yes” has inspired a ton of musicians and artists who walked on his footsteps to achieve a similar music career.

The musician best known as the drummer of the progressive rock band “Yes” has died at the age of 72. Let’s take a look.

‘Yes’ drummer Alan White who had a history of playing with many groups, including the Buggles, The Strawbs, Trevor Rabin’s band and most popular as an official member of Yes has died according to his Facebook page.

Alan White, our beloved husband, dad, and grandpa, passed away at the age of 72 at his Seattle-area home on May 26, 2022, after a brief illness.

Alan White’s wife has updated the fans with the demise announcement of the legendary musician. She posted an obituary honor post stating her thoughts and respect for the veteran musician.

She stated that Alan White who was a father, husband and a grandfather has left his family at the age of 72. According to the statement, White passed away in his home in Seattle on 26th May. 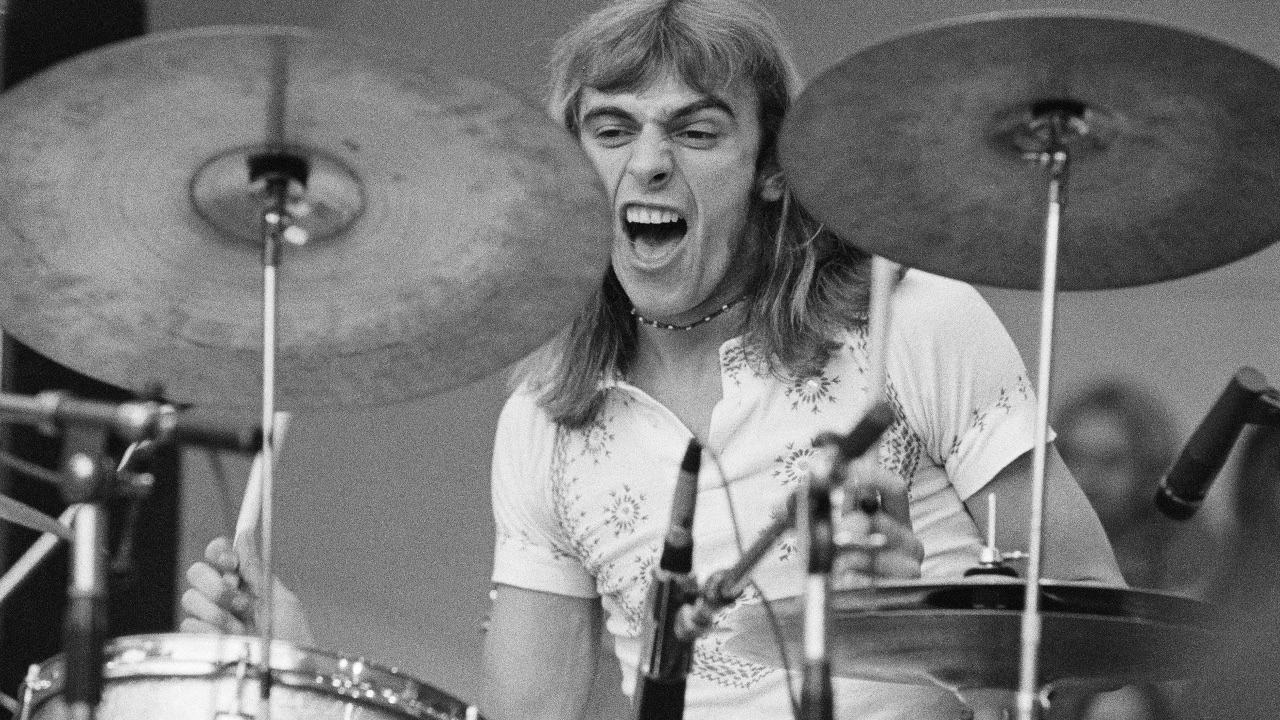 The obituary announcement shared on his Facebook page included that Alan White began piano lessons at the age of 6. The statement mentioned that the veteran musician is survived by his wife of forty years, Rogena Gigi, his children and their children.

A little about Alan White

Alan White famously known as the drummer for Yes, has had a tremendous career for over 60 years. He was born in London, England and started playing drums when he was 10 years old. 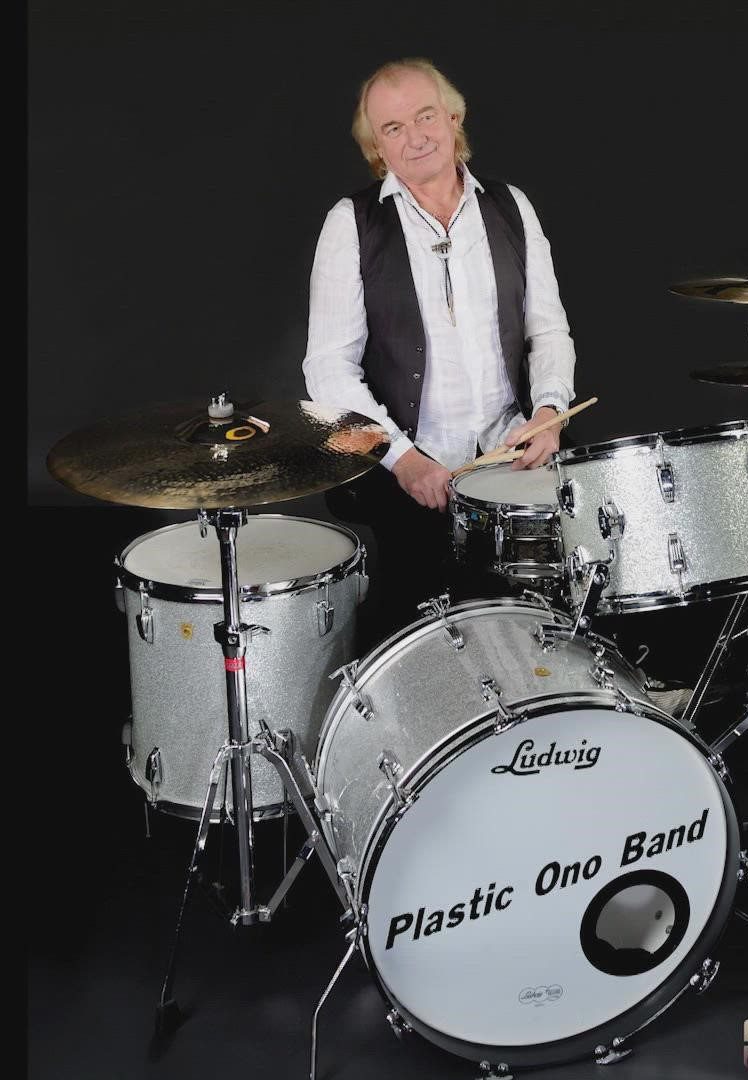 He played in his school band, which also included future YES guitarist Steve Howe. After graduating from high school, he joined a band called The Warriors.

In 1972, Alan joined the band “Yes” and stayed there for over 40 years creating terrific music.

Alan’s powerful drumming on Relayer is up there with Bonham . One of the best ever. Met him at a John Lennon celebration concert at The Echo Arena and he made time to stop and chat . RIP Alan x pic.twitter.com/rx6J9oIdFH

It's just like loose a old friend… Condolences to all the family and @yesofficial members. RIP Alan. pic.twitter.com/oQP8oTeEyp

Drummer Alan White, the Rock and Roll Hall Of Famer and longest-tenured member of Yes, has died at age 72 . He also played with John Lennon, George Harrison, Ginger Baker’s Air Force and Joe Cocker and will be deeply missed. pic.twitter.com/lO3kkgSC7d

Absolutely stunned to wake up to the news of Alan White’s passing. His playing for the past 50 yrs was a massive influence on me & I’ve had the honor of spending much time together thru the years. My condolences to his wife Gigi, his family & the entire Yes camp 🙏 #RIPAlanWhite pic.twitter.com/CU6RxAG4QU