John Aniston, Actor and Jennifer Aniston’s Father, Passes Away at 89

John Aniston, known for his appearance in the soap opera Days of Our Lives, has passed away at the age of 89. The actor died on Friday, November 11. John was also Jennifer Aniston’s father, who has now paid tribute to him with a heartfelt message on social media.

John Aniston joined Days of Our Lives in 1985 and portrayed the character of Victor Kiriakis. He played the role continually till the very end and also appeared in the episode of the show that aired last Friday. Read on to know more about the actor’s life and career. 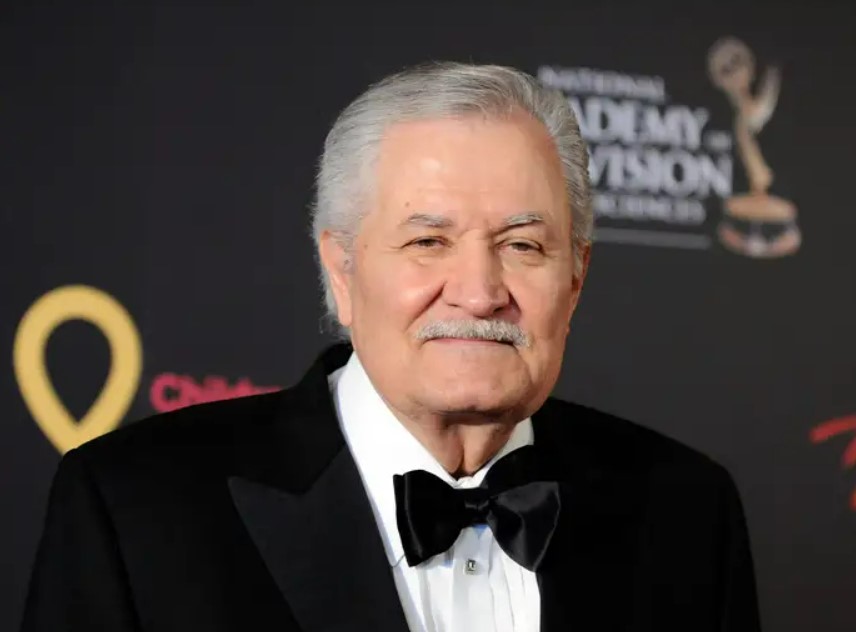 John Aniston Passes Away at 89

On Monday, Friends star Jennifer Aniston shared the news of her father’s demise on Instagram. She shared a series of photos with the late actor and wrote, “Sweet papa…⁣ John Anthony Aniston, ⁣ You were one of the most beautiful humans I ever knew. I am so grateful that you went soaring into the heavens in peace – and without pain.”

“And on 11/11 no less! You always had perfect timing. That number will forever hold an even greater meaning for me now 🕊️ I’ll love you till the end of time💔⁣ Don’t forget to visit 💫🤗❤,” she added. Jennifer, however, did not reveal the cause of John’s death.

Days of Our Lives also paid tribute to the actor with a video of his footage from the show and wrote, “Our hearts are broken over the loss of our beloved family member John Aniston. We love you John. Your legend will live on.”

Born in Greece in 1933, John started his acting career with 87th Precinct in 1962. He started regularly appearing in soap operas in the 1970s. In 1985, he played Victor Kiriakis for the first time in Days of Our Lives, and then there was no looking back. As per IMDB, the actor appeared in 2888 episodes of the show. 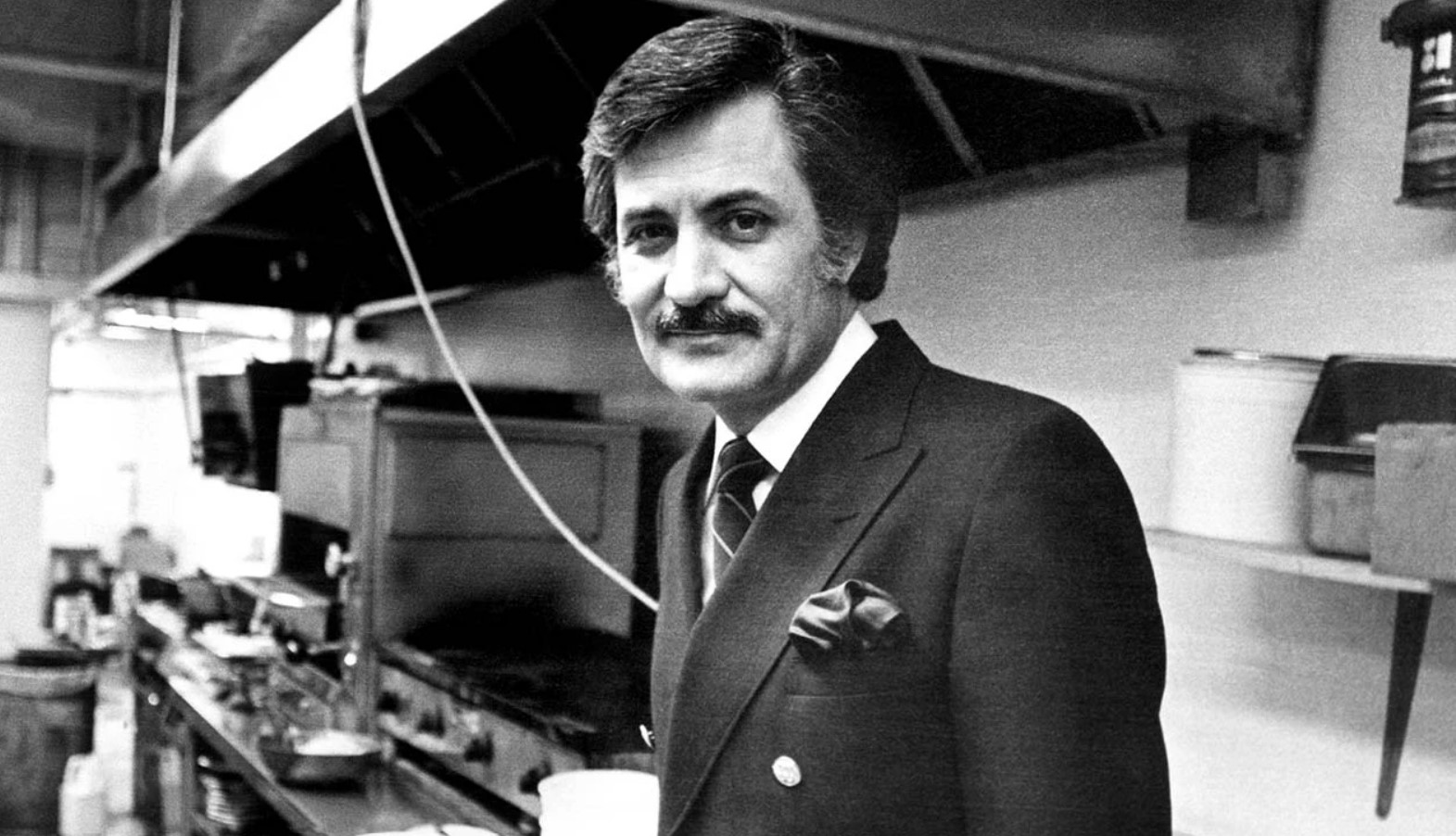 John also had some other TV show acting credits to his name, including Search for Tomorrow, Gilmore Girls, The West Wing, and Mad Men. The actor had once talked about what he thought was the highest point in his career and said, “I don’t know. Some play down the line somewhere, Maybe Royal Hunt of the Sun…We did it at Theatre East.”

For his contribution to the soap operas, the actor was presented with the Daytime Emmys Lifetime Achievement Award in June this year. He could not attend the event himself, so Jennifer accepted the award on his behalf.

“This is truly a special moment for me. It’s an opportunity to not only pay tribute to a true icon in the daytime television world, but it’s also a chance to recognize the lifelong achievements of a great and well-respected actor, who also happens to be my dad,” Jennifer said onstage. 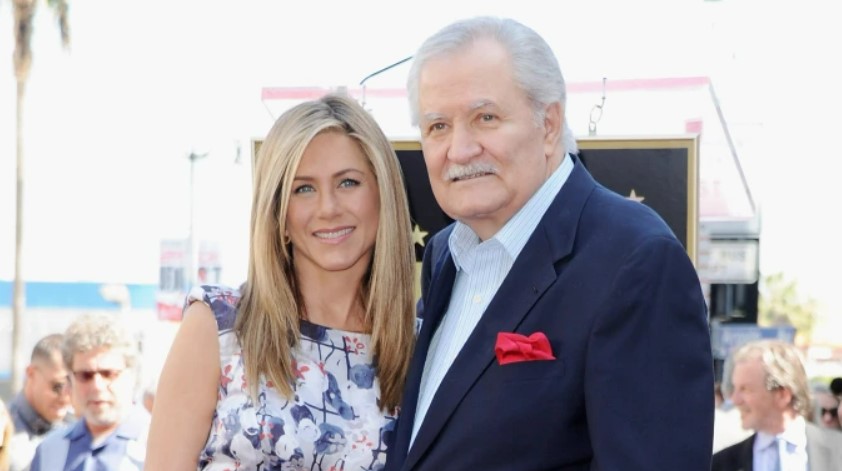 The 53 year old actress had added, “For over 30 years, his dedication to that show has gained him respect and admiration of his fellow actors, deep friendships and thrilled millions of fans around the world. His career is literally the definition of lifetime achievement.”

Apart from his daughter Jennifer, John Aniston is survived by his second wife, Sherry Rooney and son Alex Aniston. May his soul rest in peace!