The owners of the Juli Boeheim Foundation, which is dedicated to child welfare, cancer treatment, and prevention encountered a tragedy recently. Everyone has heard of legendary coach Jim Boeheim.

Boeheim married Juli in 1997, and the couple has three children: Jimmy and twins Buddy and Jamie. Juli Boeheim. The wife of Syracuse Orange head coach Jim Boeheim and co-founder of the Juli Boeheim Foundation was robbed at gunpoint. 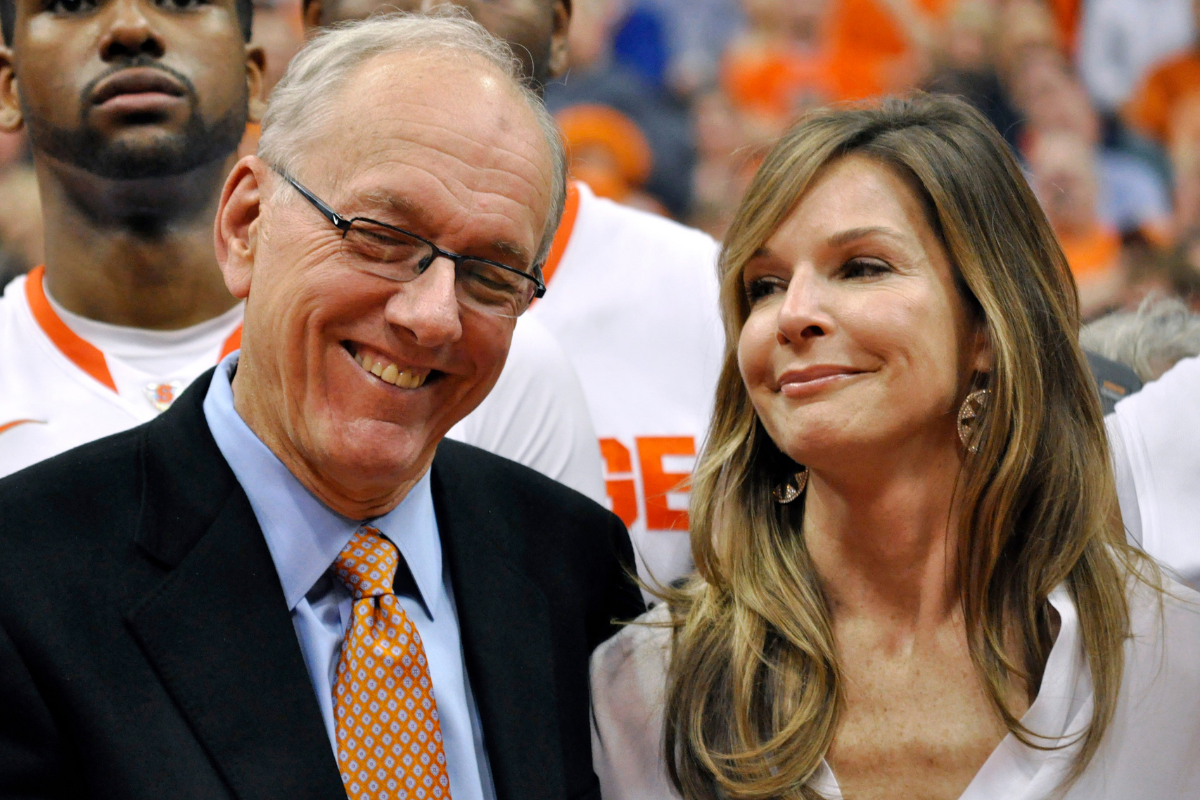 We know how terrifying this sounds, and it’s been all over the news all day. But what actually happened, and did they manage to apprehend the robbers? So, let’s go through it in more depth.

Juli Boeheim Robbed At Gunpoint At A Shopping Mall

According to Syracuse’s official website, Juli Boeheim, the wife of Syracuse men’s basketball coach Jim Boeheim, was robbed at gunpoint on Tuesday in the parking lot of Destiny USA, a shopping mall in Syracuse.

The incident occurred in the afternoon during daylight hours but in a parking lot. At 2:08 p.m., the robbery was confirmed. Juli’s purse was snatched, and the criminals escaped. The cops did say something about how it all went down. 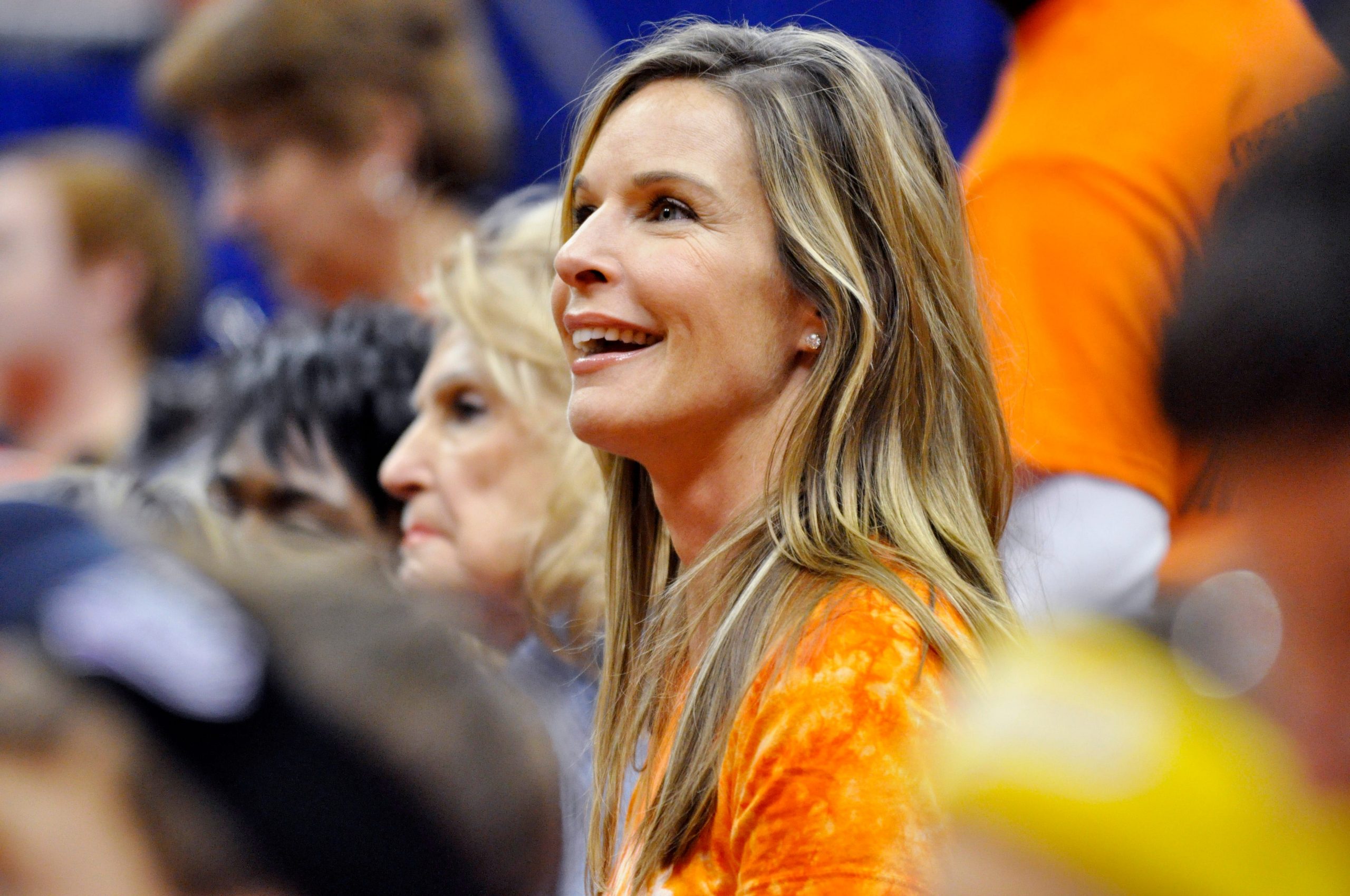 Juli, the victim, was parked in her automobile close to the entrance to the Cheesecake Factory. Juli was approached by the robber, who spoke to her.

Later, he held Juli at gunpoint in preparation for a robbery. Juli reached out for her purse and handed it to them.

The Robbers Stole A Car & Escaped

According to reports, the automobile that the robbers drove away in after committing the theft was stolen, and the robbers have yet to be caught. They basically stole the car from a neighboring location.

According to the police, no one was hurt in the incident. And, thankfully, Juli is safe, and no harm has been done to her. The cops are still seeking the culprit, regardless of the fact that the criminals have fled. 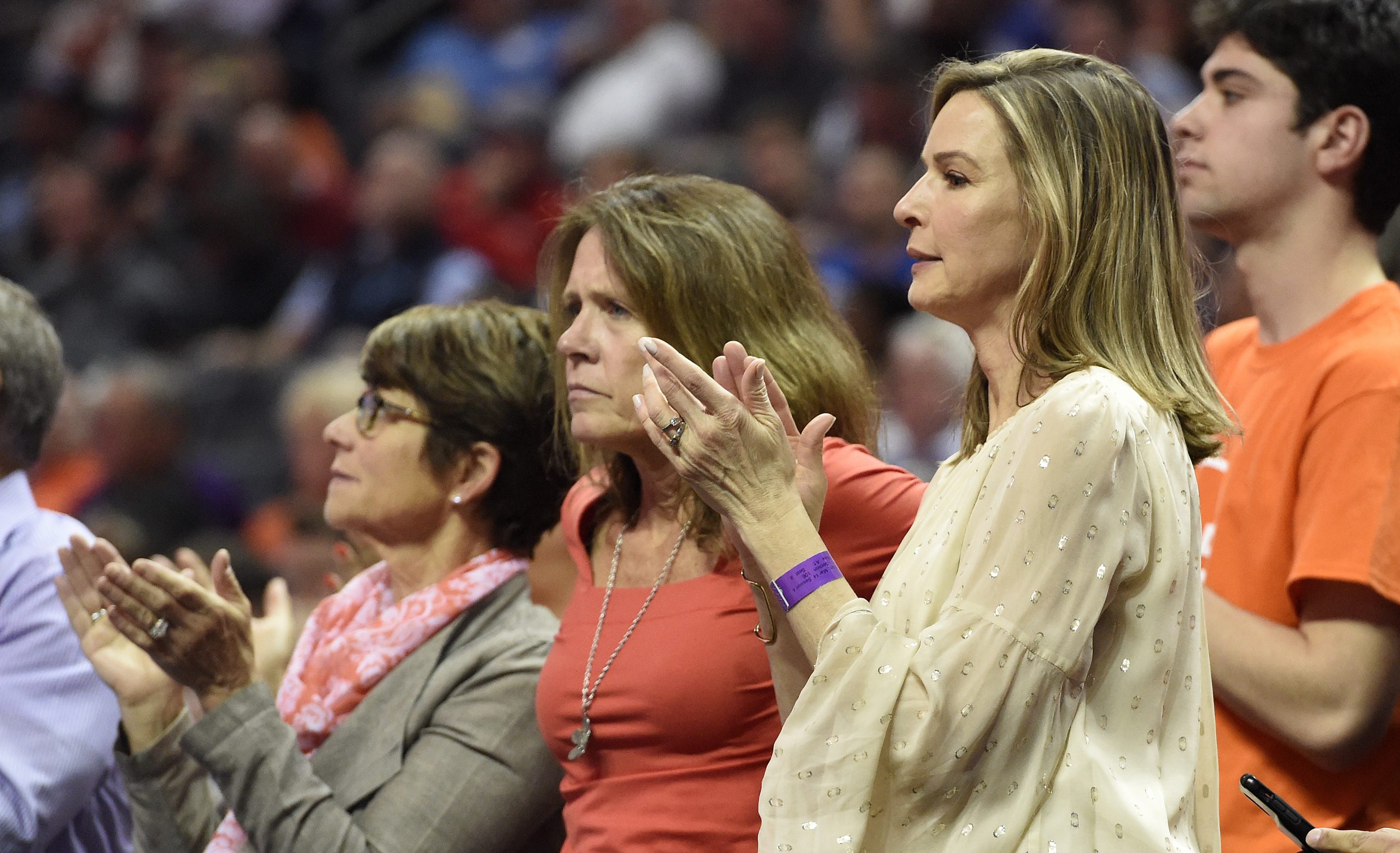 There were three people in total, the first of whom came to the victim and grabbed her handbag at gunpoint, and the other two who were standing away and waiting for the robber to arrive.

The tragedy is horrific, but Juli’s safety is important to everyone. We can’t imagine what she must have gone through or how afraid she must have been when all of this happened. 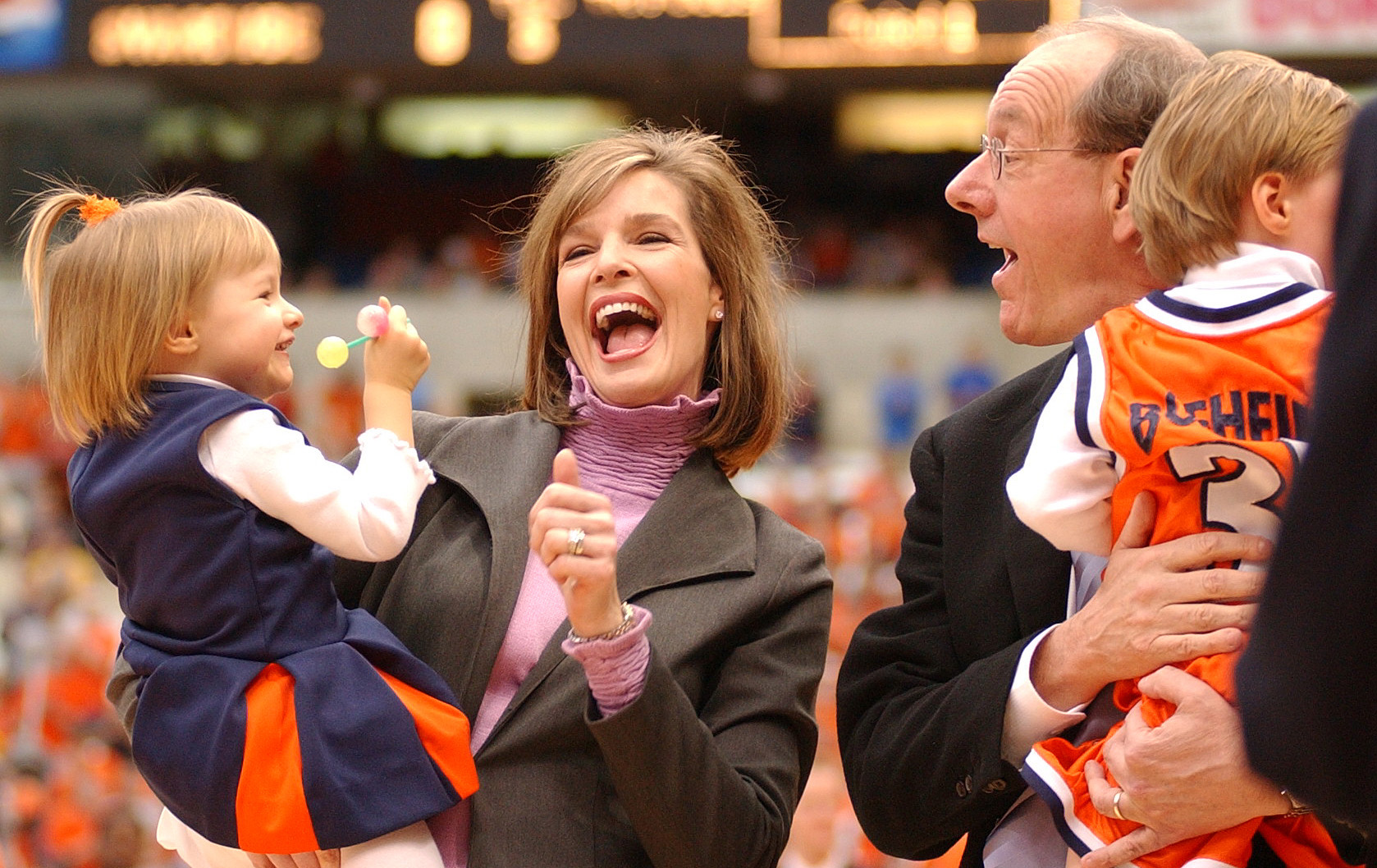 Anyway, we hope she is now safe. And we’ll keep you updated as soon as we learn whether the robbers have been apprehended. You can stay tuned with us.