American political advisor and White House Press Secretary Jen Psaki is planning to quit her job this spring for a new role in MSNBC, an American news-based pay television cable company according to sources. She is expected to leave the white house by May 2022. It’s been speculated for many weeks that Ms. Psaki, a member of the Democratic Party, is in discussion with MSNBC to host a few shows while simultaneously kick start her own show on the Peacock streaming platform.

She will not be appearing on the 9 pm hour on MSNBC replacing Rachel Maddow as it has been speculated for a while. 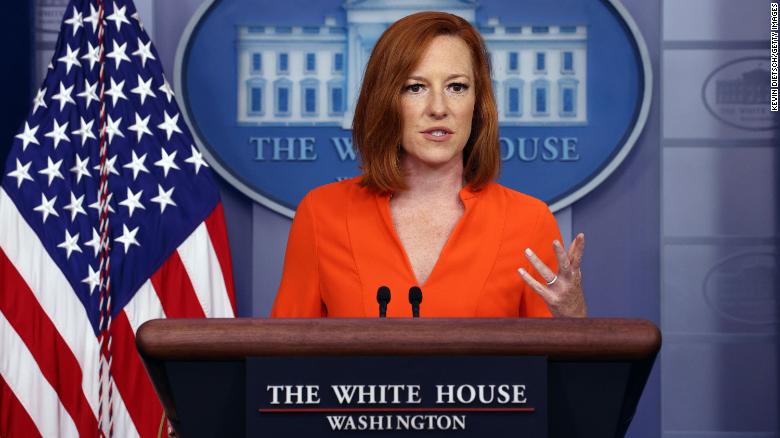 It is believed that Ms. Psaki held close consultation with the White House counsel’s office to discuss her exit plan and protocol to be adhered to while seeking a job in the private sector. She also discussed ethical and legal stipulations for public employees while still in office. She’s been treading carefully to ensure she does not breach any rules.

As per two sources, few white house senior officials are aware of her decision to depart office even though no formal announcement has been made internally. During the initial months of the Biden Administration, Ms. Psaki said, “it’s going to be time for somebody else to have this job in a year from now”.

Her Previous Stints at the White House 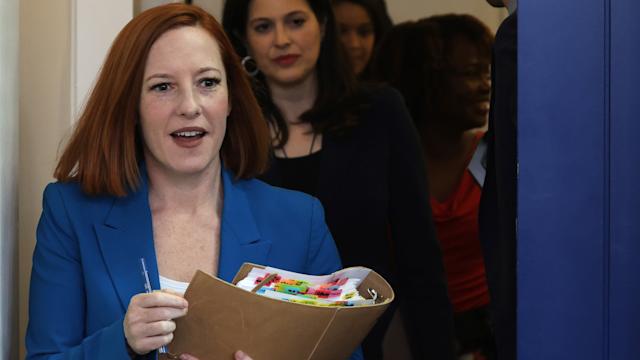 It is beloved that, MSNBC is also doing its due diligence by working with its compliance lawyers to ensure their conversations didn’t violate any federal government regulations. She will most likely host the Symone show at 4 pm on weekends and also take part in live programming.

It is also reported that Psaki’s talks with MSNBC are in the final stages and will be finalized very soon. Last month it was reported that she also had discussions with CNN and other companies who had expressed interest in onboarding her. 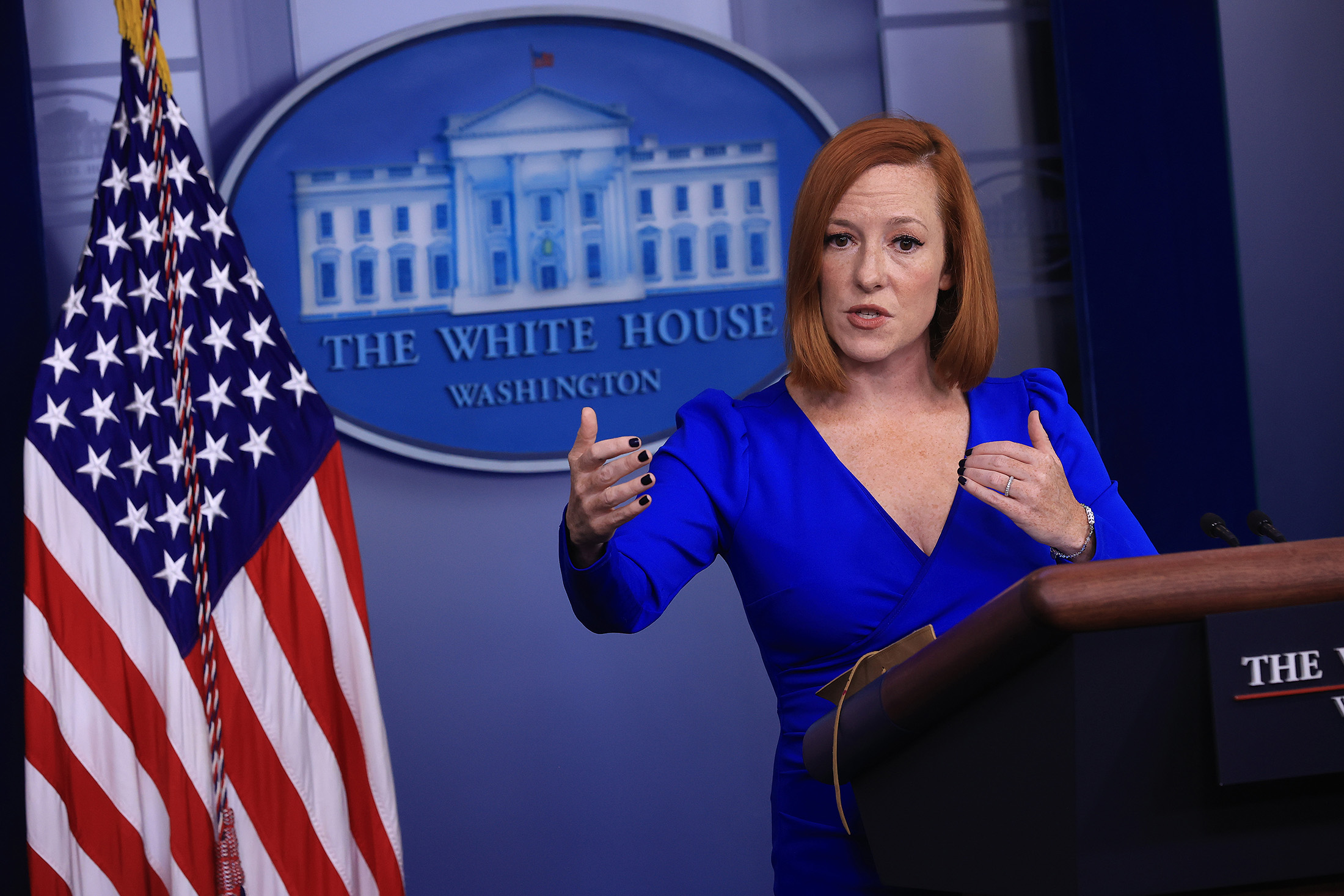 It is common practice among White House communications staffers to negotiate TV jobs once they quit an administration. In the month of January 2022, Symone Sanders, a former adviser and senior spokesperson for Vice President Kamala Harris, accepted the offer from MSNBC.

Psaki was born in the year 1978 in Stamford, Connecticut. She completed her studies at Greenwich High School in 1996. She did her bachelors in English and sociology from the College of William & Mary in 2000.

Psaki started her career with the re-election campaigns of Iowa Democrats Tom Harkin and Tom Vilsack for the post of U.S. Senate and governor respectively in 2001. During John Kerry’s 2004 presidential campaign she was deputy press secretary. For one year Psaki served as communications director to U.S. representative Joseph Crowley.