Jane Fonda has announced that she is suffering from cancer and has been undergoing chemotherapy for six months now. The actress revealed that she has been diagnosed with non-Hodgkin’s Lymphoma, which is a ‘very treatable cancer’.

Jane, who is also a climate activist, said that she would not let her illness come in the way of her activism. Read on to know more about the 84 year old actress’ diagnosis. 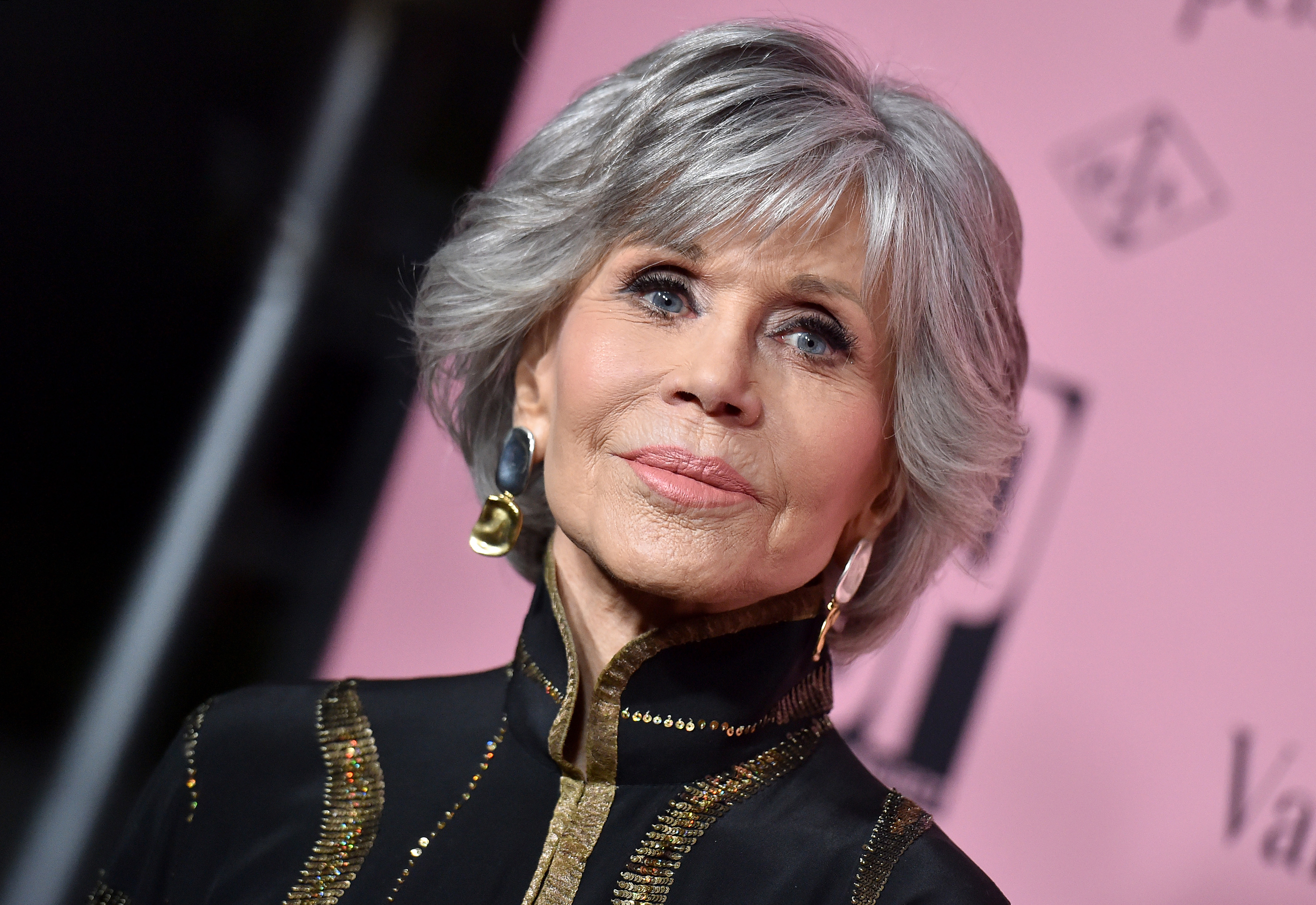 Jane shared a long post along with her photo on Instagram, announcing her diagnosis. She wrote, “So, my dear friends, I have something personal I want to share. I’ve been diagnosed with non-Hodgkin’s Lymphoma and have started chemo treatments. This is a very treatable cancer. 80% of people survive, so I feel very lucky.”

The Monster-in-Law actress further said that she is lucky to have health insurance and access to the best doctors, adding, “Almost every family in America has had to deal with cancer at one time or another and far too many don’t have access to the quality health care I am receiving and this is not right.”

Jane added, “We also need to be talking much more not just about cures but about causes so we can eliminate them. For example, people need to know that fossil fuels cause cancer. So do pesticides, many of which are fossil fuel-based, like mine.” She further revealed that she has been undergoing treatment for six months now and handling the treatment very well.

Jane has been facing health issues for quite some time now. A few years back, she was diagnosed with breast cancer. She underwent a lumpectomy in November 2010 and won over the disease.

In April 2019, the former fashion model revealed in an interview that she had a cancerous growth removed from her lower lip and pre-melanoma growths removed from her skin. She was also diagnosed with a disease called osteoporosis, which leads to bone fragility. 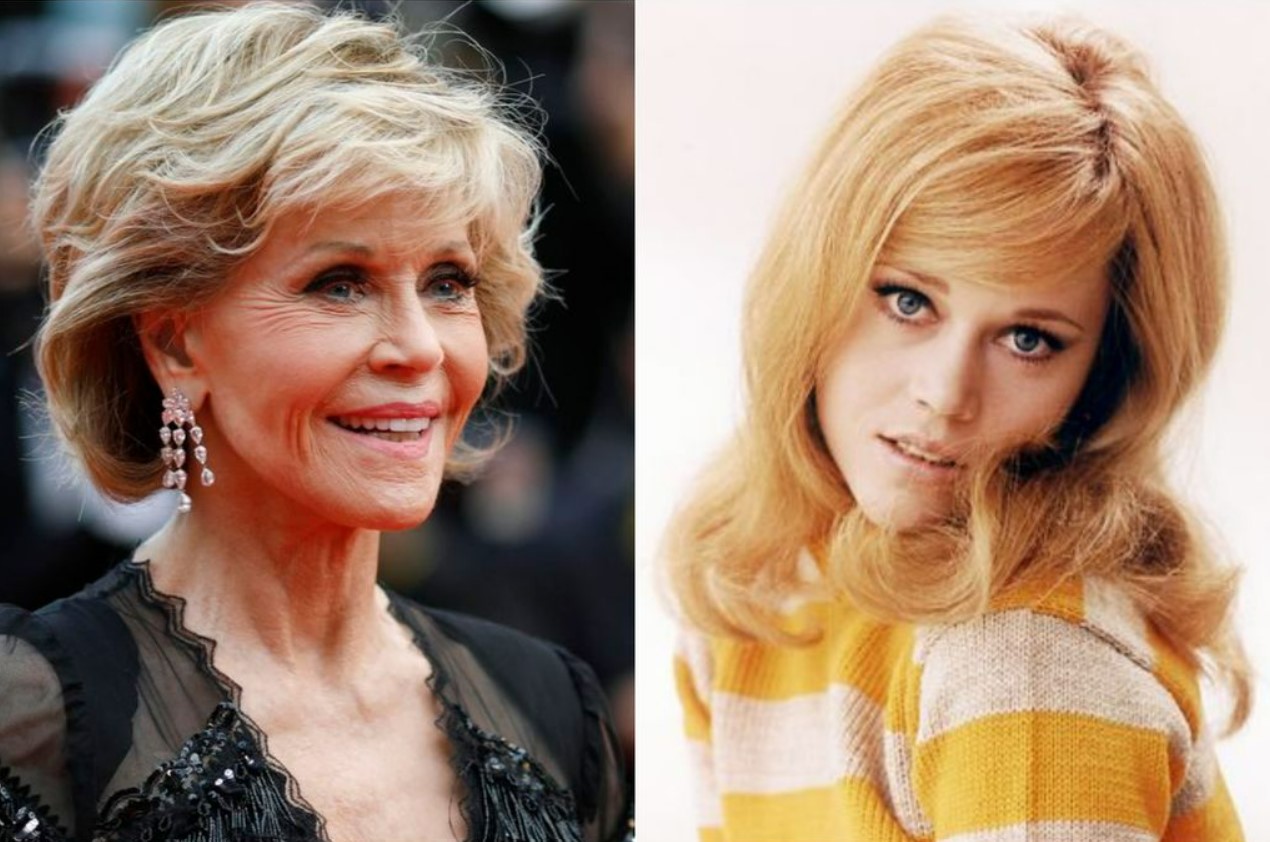 ‘I will not allow cancer to keep me from doing all I can,’ Says Jane

The two-time Oscar-winning actress is high in spirits even after battling the disease multiple times. She further wrote in her post, “Cancer is a teacher and I’m paying attention to the lessons it holds for me. One thing it’s shown me already is the importance of community. Of growing and deepening one’s community so that we are not alone.” 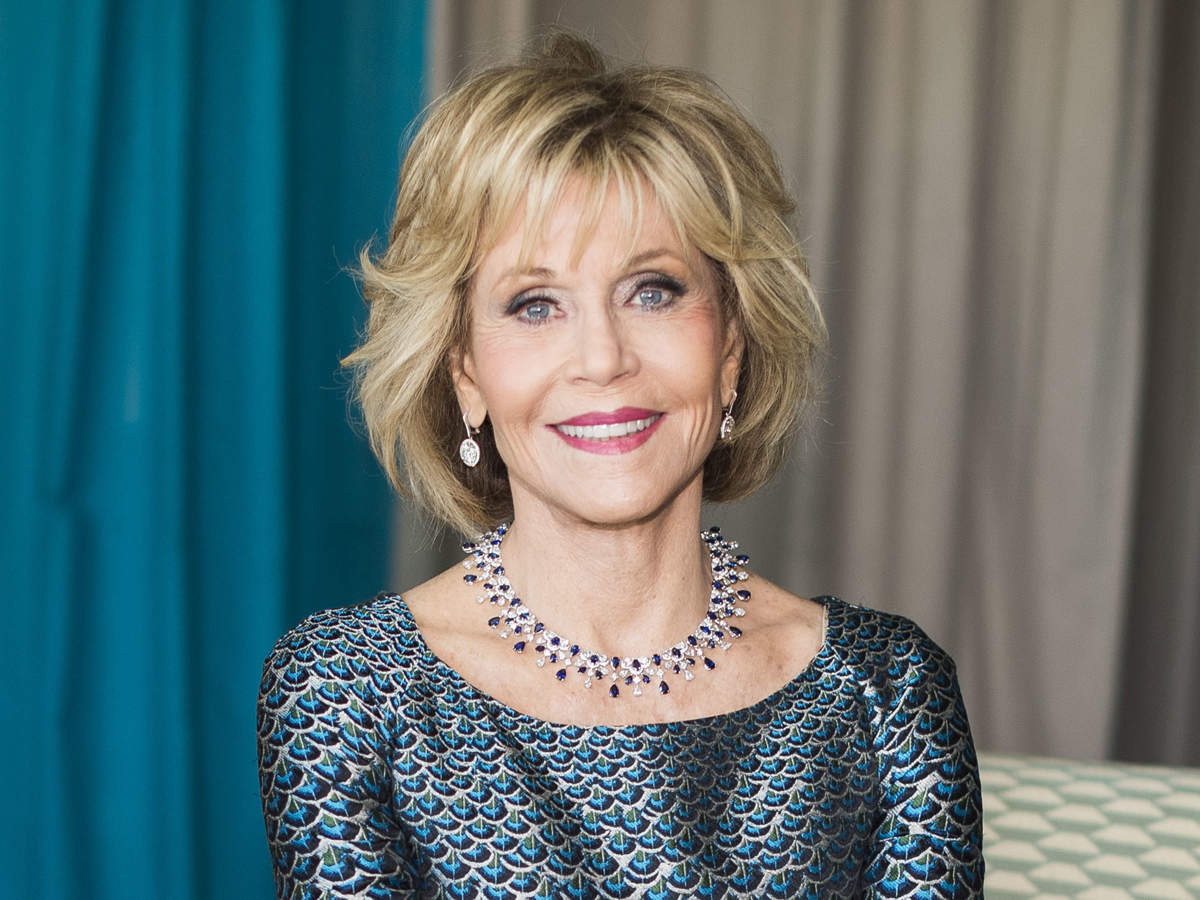 “We’re living through the most consequential time in human history because what we do or don’t do right now will determine what kind of future there will be and I will not allow cancer to keep me from doing all I can, using every tool in my toolbox and that very much includes continuing to build this Fire Drill Fridays community and finding new ways to use our collective strength to make change,” she added.

The actress, who was recently seen in the Netflix film Grace and Frankie, concluded by saying, “The midterms are looming, and they are beyond consequential, so you can count on me to be right there together with you as we grow our army of climate champions.”

We wish Jane a speedy recovery! Stay tuned for more news and updates.