American young and budding actress, Jamie Auld, best known for her role as Madonna in the 2019 documentary film “Madonna and the Breakfast Club”, has died on 15th Jan.

She was 26. Her family has requested privacy in this moment of grief and did not reveal the cause of her death. 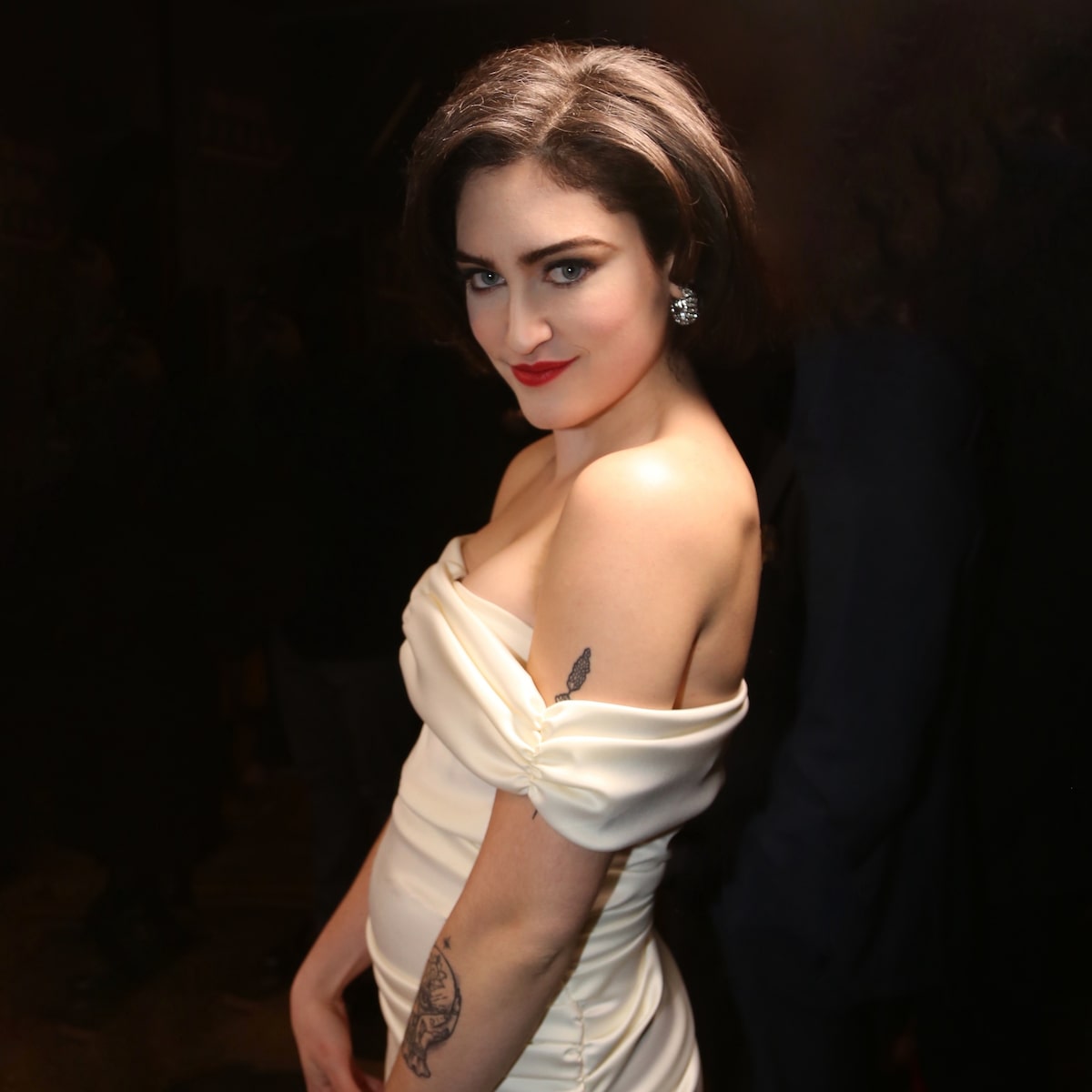 The 5 foot 5 inches tall actress who made her debut in the 2019 documentary film “Madonna and the Breakfast Club” is the only movie she did before she took her last breath. 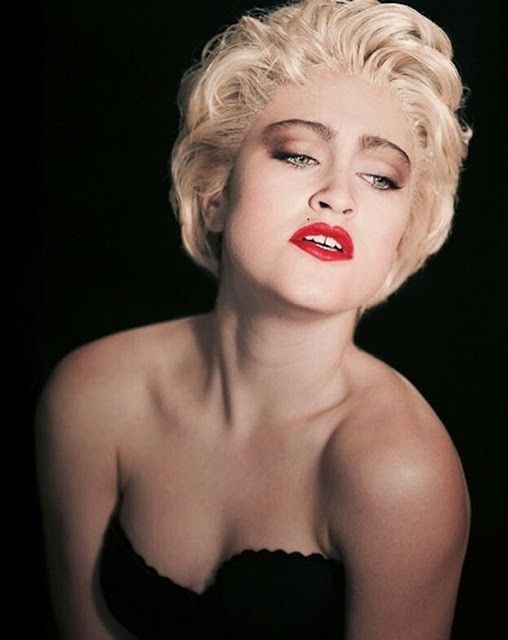 Her death was announced on the official Instagram handle of Madonna and the Breakfast Club film in a message that read, “To our friends and fans, we are so deeply heartbroken to let you know that our dearest, beautiful and beloved Jamie Auld has passed away. She will always be our angel and will live forever in our hearts ❤️.”

A post shared by Madonna and the Breakfast Club (@madonnaandthebreakfastclub)

Even though she was new in the entertainment industry she gained prominence in the film industry with her first wonderful appearance. The role of Madonna was liked by millions of viewers who praised her acting skills in the movie.

“Madonna and the Breakfast Club,” co-star Calvin Knie, paid tributes on social media platform Instagram, writing, “I sadly found out last night that Jamie is no longer with us and have been trying to wrap my head around it”.

Calvin added, “I feel like it’s said a lot in moments like these, but she genuinely was one of the sweetest, kindest people I’ve ever met… I’m heartbroken that she’s gone, but it’s a memory I’ll cherish forever and I’m thankful to have spent some of the time with her that we had ❤️.”

Jamie was a native of Pasadena, California. She used to stay along with her family in the city of New York.

She modeled for the UnderArmour brand and Walmart in her childhood. She was studying at the Fashion Institute of Technology and simultaneously working at Doughnut Plant in NYC.

The late actress was active on the social media networking platform Instagram where she had more than 5000 followers. She was a single girl and used to share her moments on Instagram.

Filmmaker and Director of Madonna and the Breakfast Club, Guy Guido said, “Jamie became like family to me. I love her and I am crushed… but she is at peace and I am so grateful that our lives intertwined. We created some magic together and she will live on forever in that film and in the hearts of all of the family, friends, and fans who loved her so much.”

“Madonna and the Breakfast Club” is presently available on the streaming platform Hulu.

Check out this space for the latest news!